Capacity Building on Against FGM & HIV/AID in IDPs

by Agency for Assistance and Development of Somalia-AADS 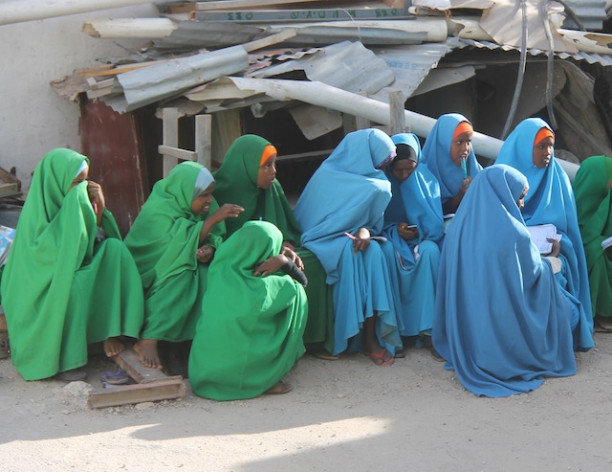 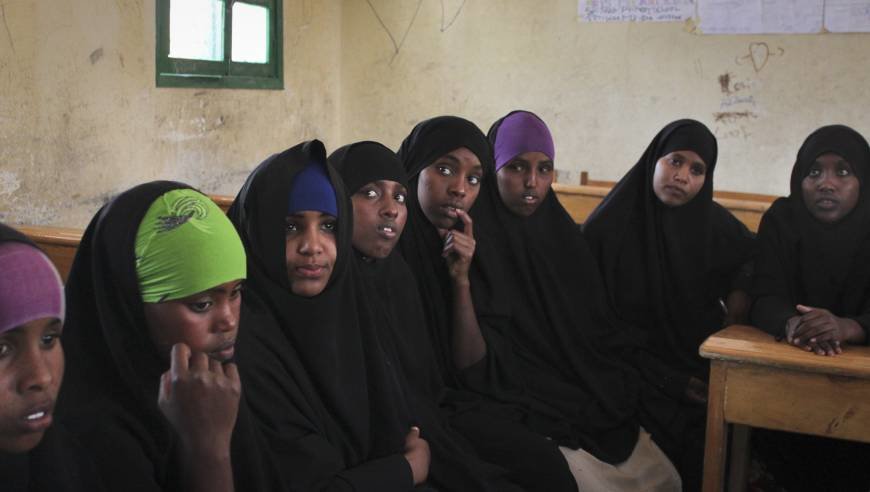 HIV/AIDS remains an incurable disease devastating individuals, communities and nations in the world. Since the start of the epidemic, an estimated 60 million people have been infected with HIV, of whom some 20 million have died (UNAIDS). Somalia is one of the East African countries with the lowest prevalence of HIV/AIDS cases. HIV prevalence was 1.2%. Today, the nation is at high risk of the disease from its neighbouring countries those whom the prevalence of HIV/AIDS is high.

The long civil strife in Somalia deteriorated the functional systems in the social and civil arena. Unified government programmes are absent and there are few development partners reaching communities due to insecurity. Formal education systems are also just beginning to rise from the doldrums thus contributing to high illiteracy rates in the country. Stigmatizations of the HIV/AIDS & FGM are a prevailing subject, the local community does not want to discuss or give prominence to HIV/AIDS and FG

Agency for Assistance and Development of Somalia-AADS

Find another project in Somalia or in Justice and Human Rights that needs your help.
Find a Project

GlobalGiving
Guarantee
Donate https://www.globalgiving.org/dy/cart/view/gg.html?cmd=addItem&projid=40867&rf=microdata&frequency=ONCE&amount=25
Please Note
WARNING: Javascript is currently disabled or is not available in your browser. GlobalGiving makes extensive use of Javascript and will not function properly with Javascript disabled. Please enable Javascript and refresh this page.