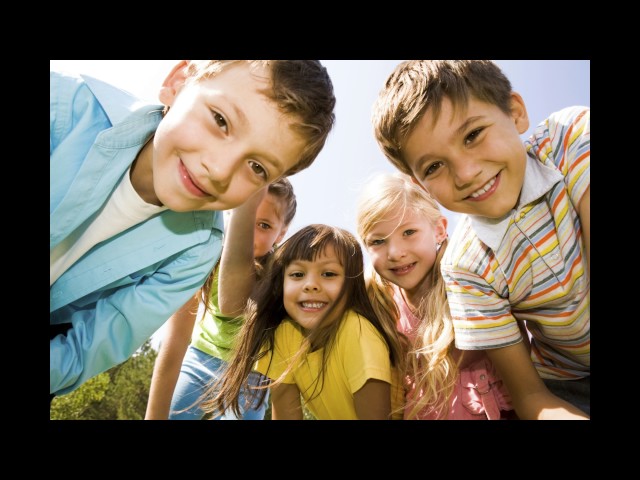 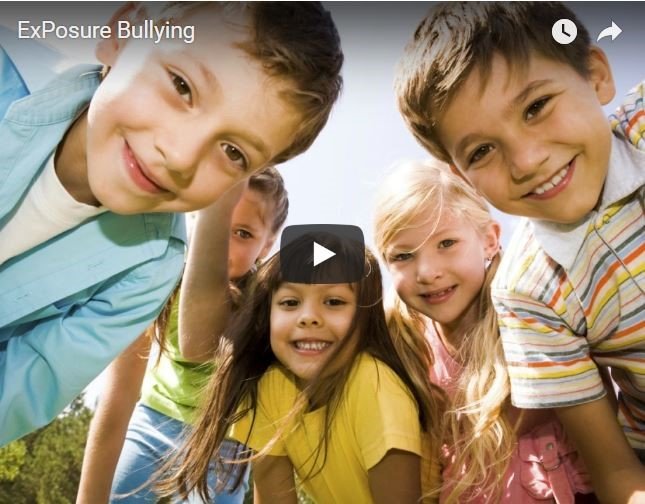 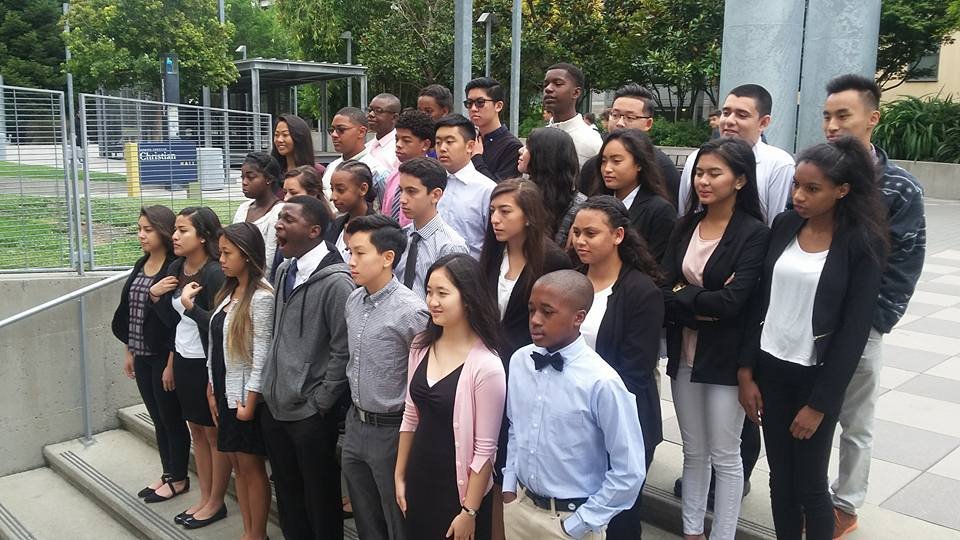 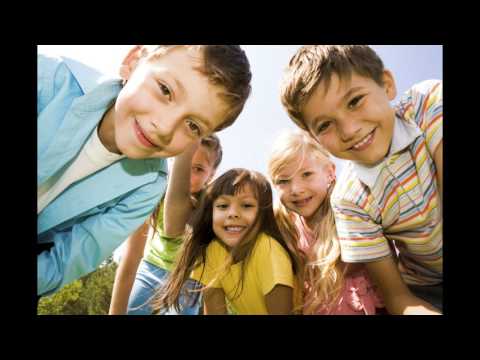 Winston Ashby, Founder and Executive Director at PARTI Program, utilizes district resources, sponsorships, and grant funding to connect youth with PARTI’s leadership and bullying prevention programs throughout California. Ashby broadcasts the organization’s mission all the way to the White House, where he has corresponded with First Lady Melania Trump, President Barack Obama, and First Lady Michelle Obama regarding his proposals and concerns for the nation’s young people.

“As a counselor in a middle school, I see firsthand the way that our youth are bored and lonely without parents at home or programs to engage them. This boredom then turns into drug & alcohol abuse, gang life & a myriad of other poor choices that have a serious effect on their futures. PARTI provides an alternative to the negative & an opportunity for success. More money would help more deserving kids!” – Allison F.

“P.A.R.T.I. Squad is a positive movement. P.A.R.T.I. Squad works to keep youth in the community active and strives to educate others who are less fortunate. In this day where there are a growing number of single family homes, it is very important that we support programs that promote peace. With continued budget cuts in the education area kids today are left to be raised by the streets. PARTI gives kids choices.” – Julie C.

"I admired one of the other participant’s courage and growth because she spoke to me about the past of being a victim of bullying. I feel good about myself being able to spread the message of stopping violence & being able to be a role model for others. Thank you for bringing me into PARTI. You have become a big positive influence in my life. I have been able to grow so much through the program and it has helped me gain confidence...!” – Jasmine 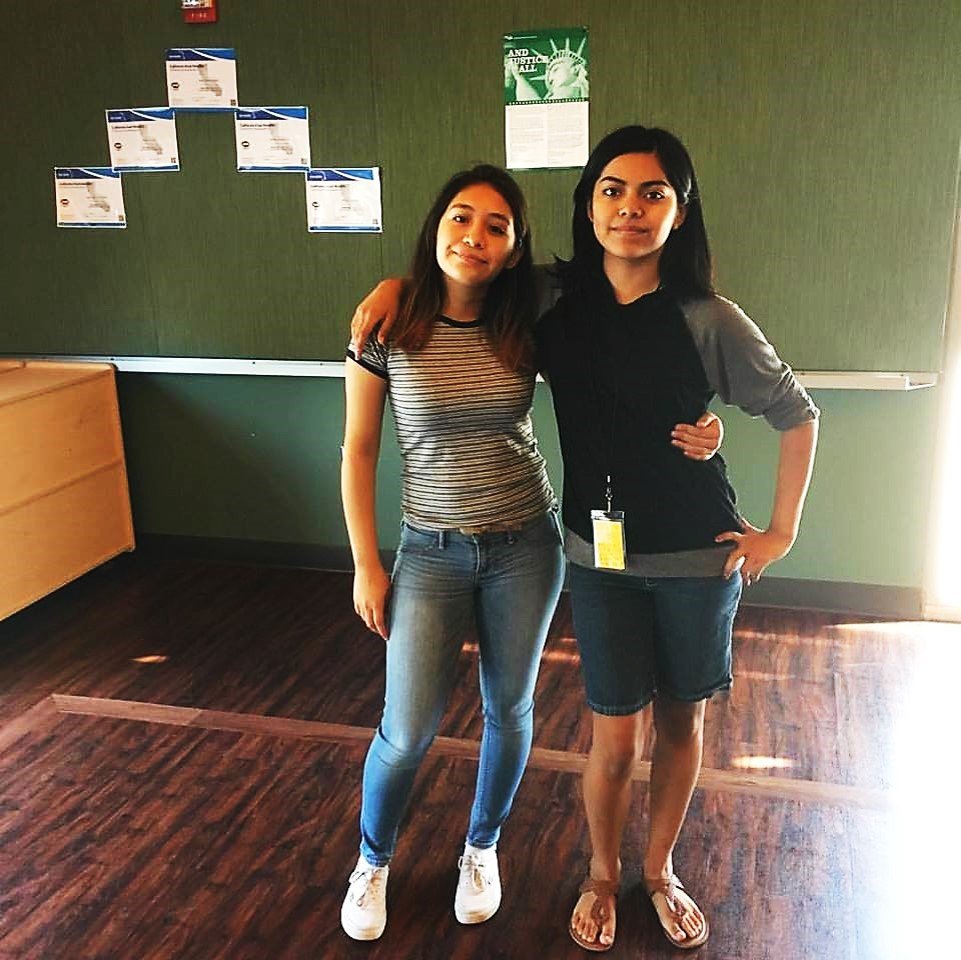 Models stand up and speak out against Bullying 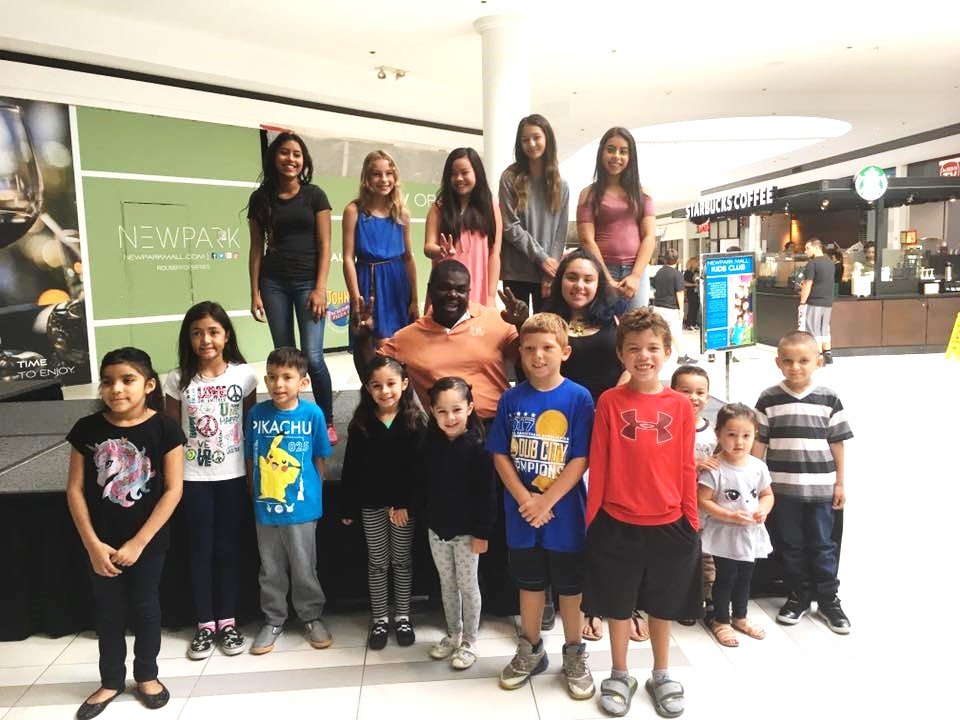 Youth of all ages model for Bullying Prevention 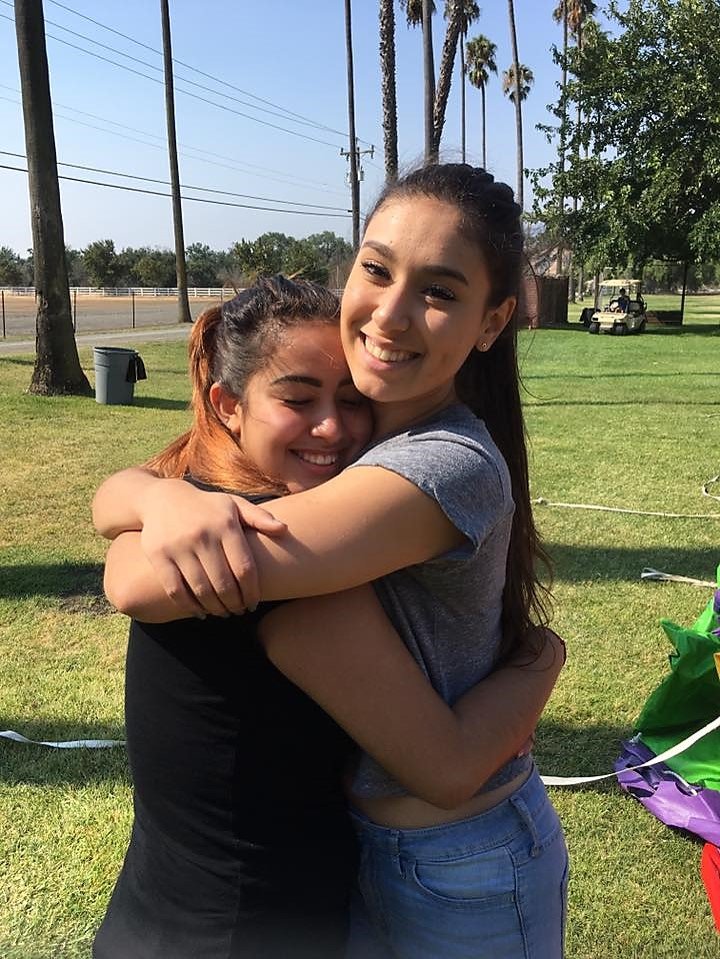 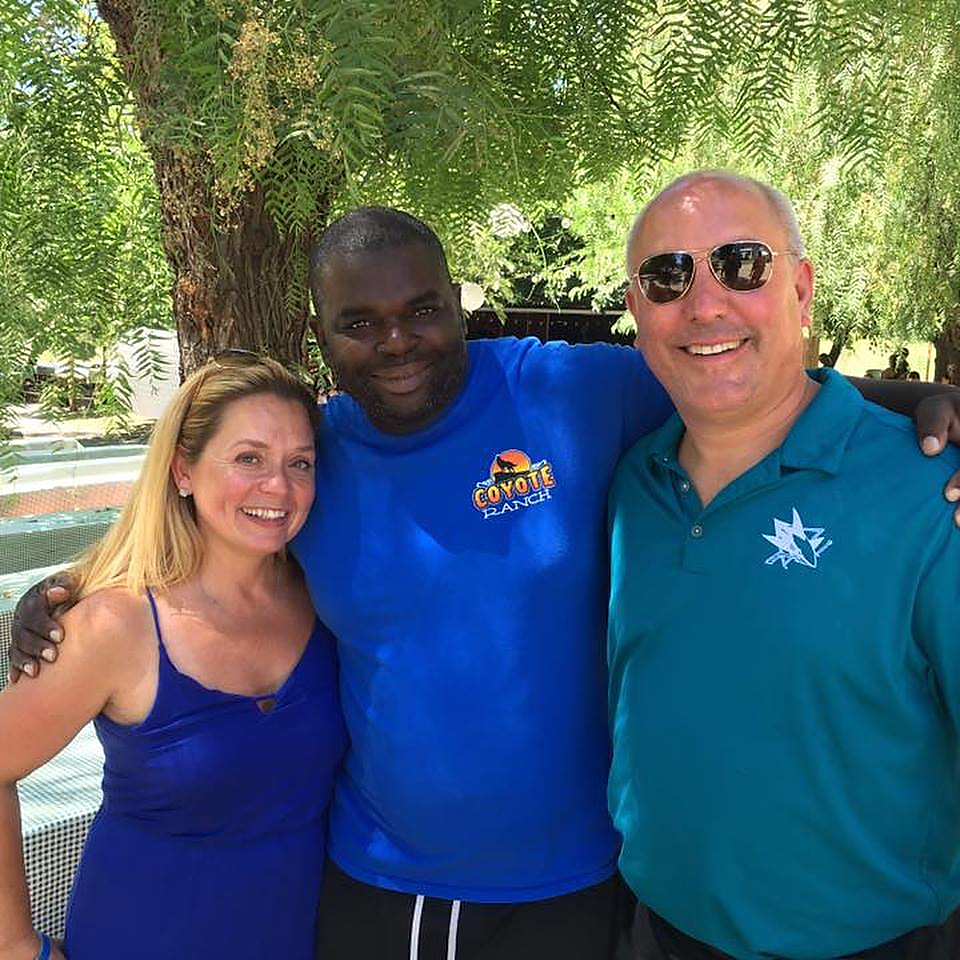 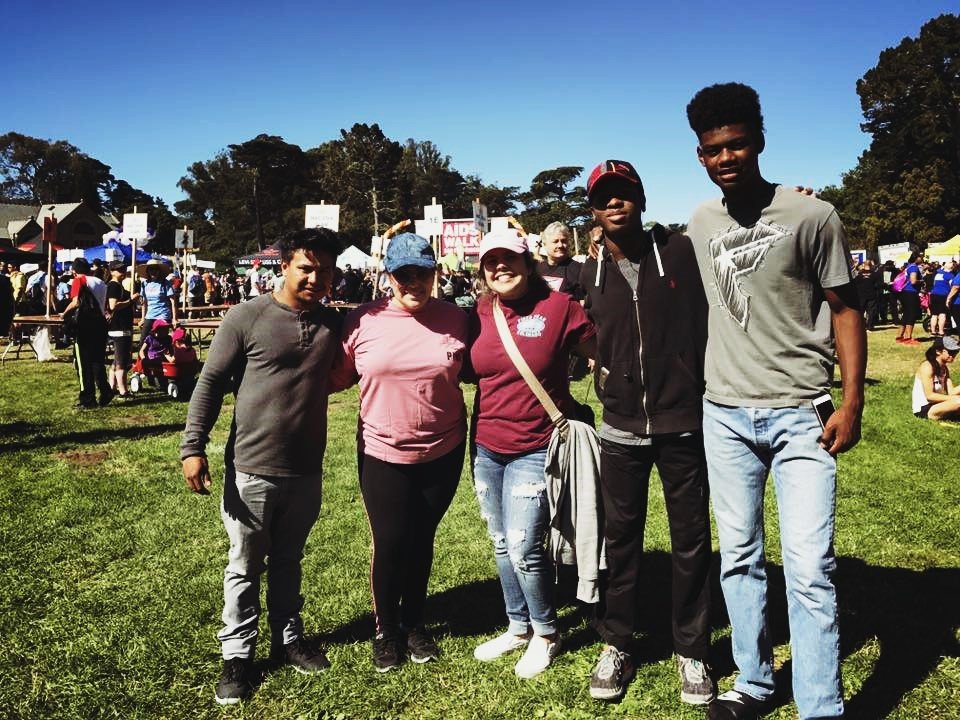 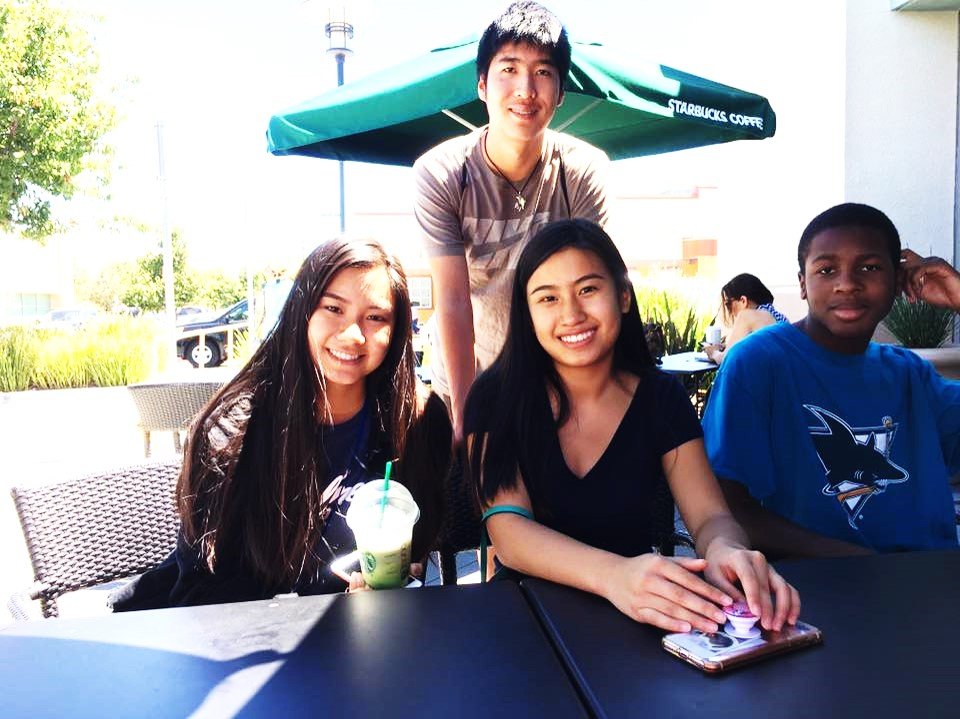 Support another project run by PARTI Program that needs your help, such as:

GlobalGiving
Guarantee
Donate https://www.globalgiving.org/dy/cart/view/gg.html?cmd=addItem&projid=29151&rf=microdata&frequency=ONCE&amount=25
Please Note
WARNING: Javascript is currently disabled or is not available in your browser. GlobalGiving makes extensive use of Javascript and will not function properly with Javascript disabled. Please enable Javascript and refresh this page.