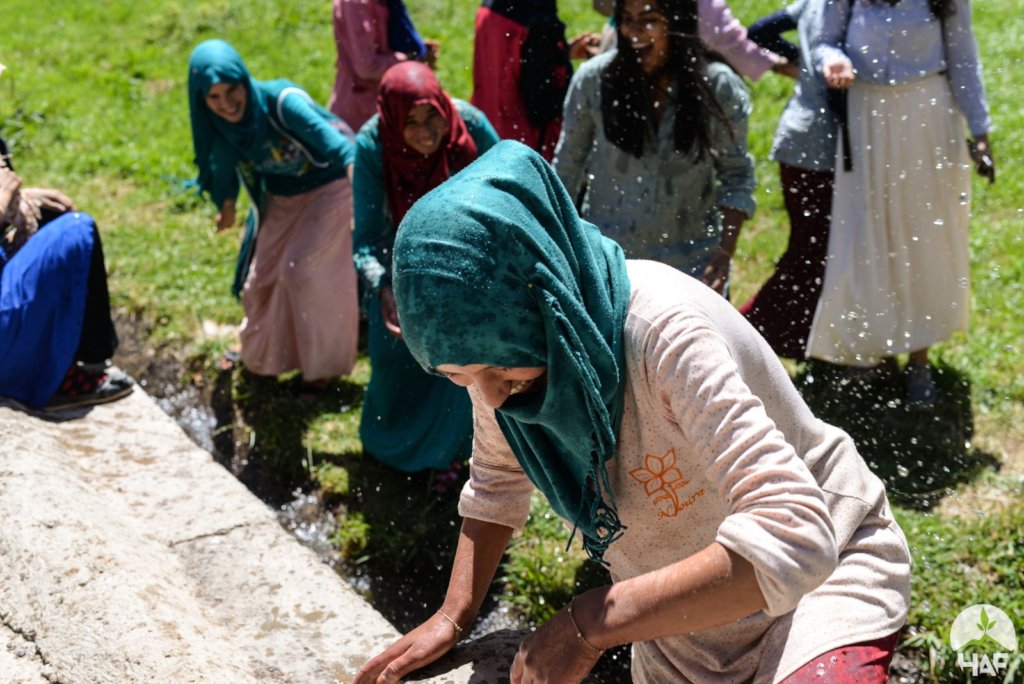 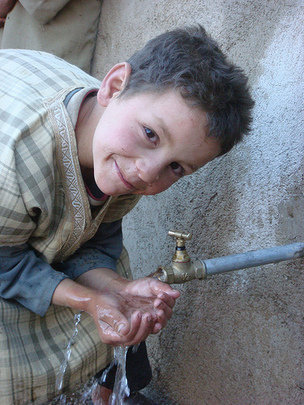 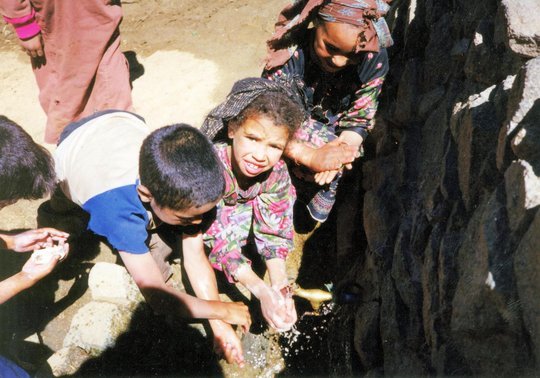 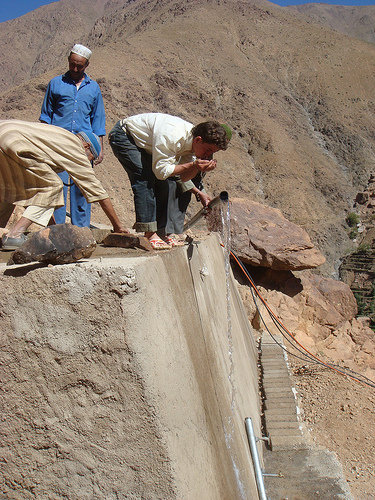 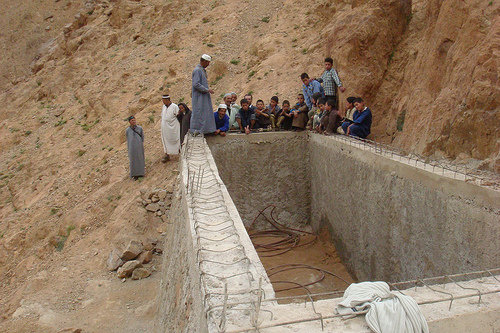 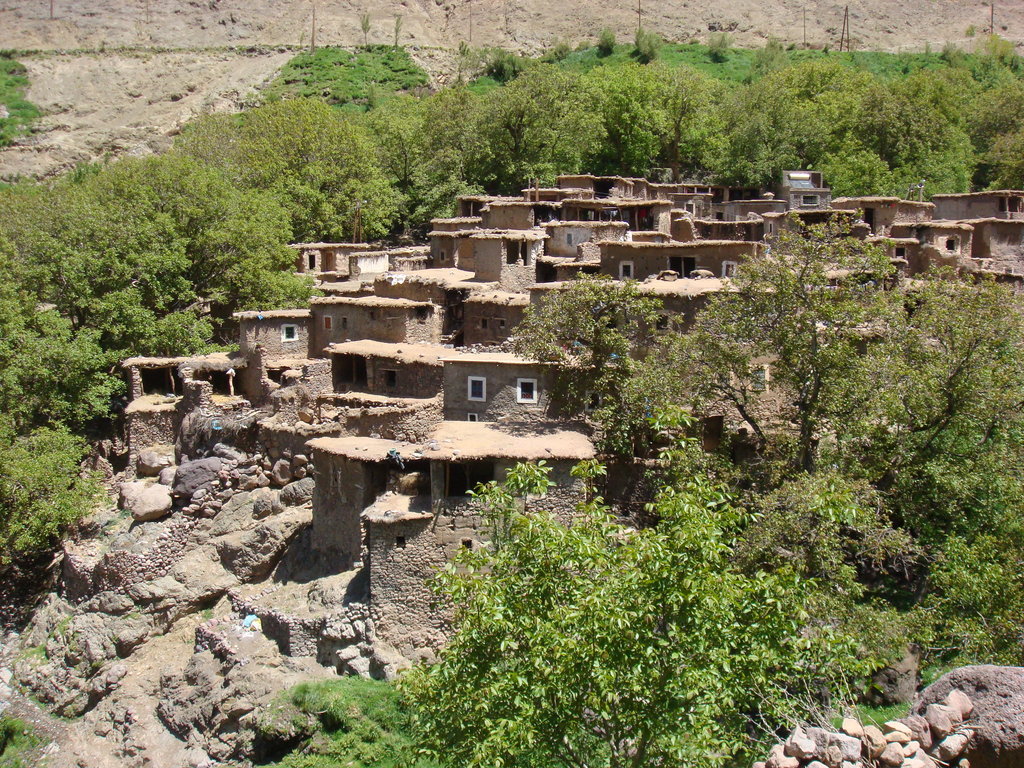 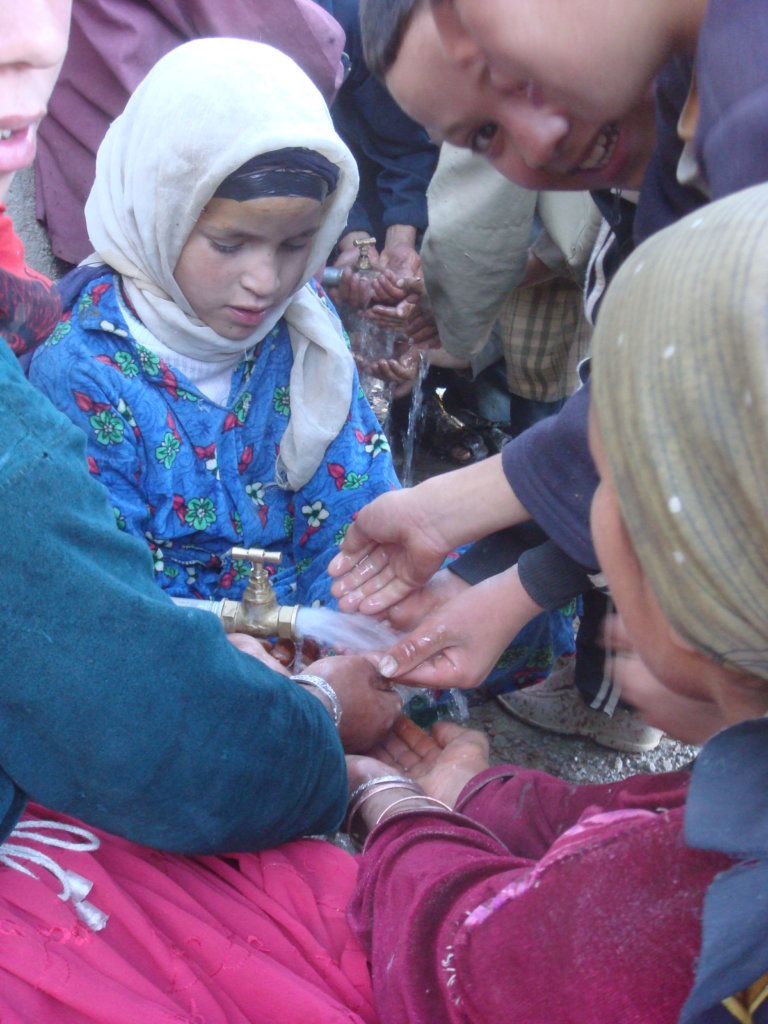 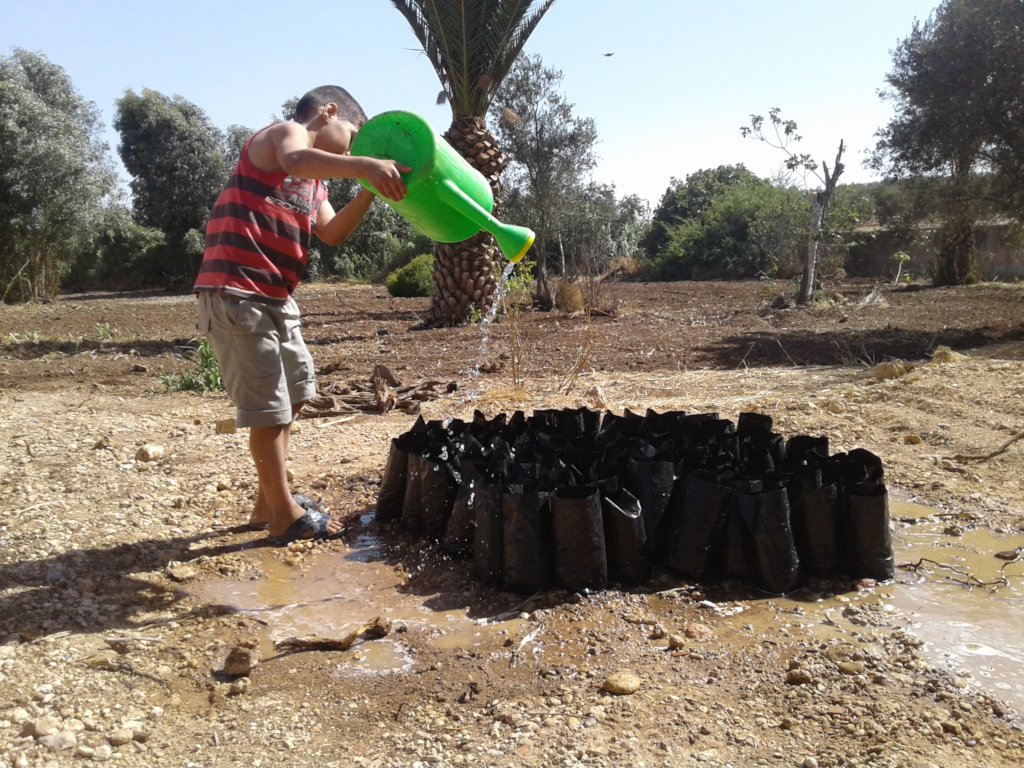 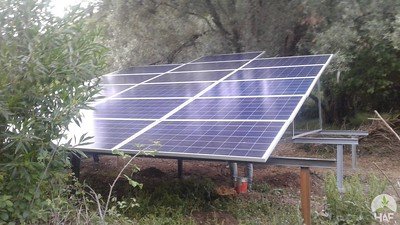 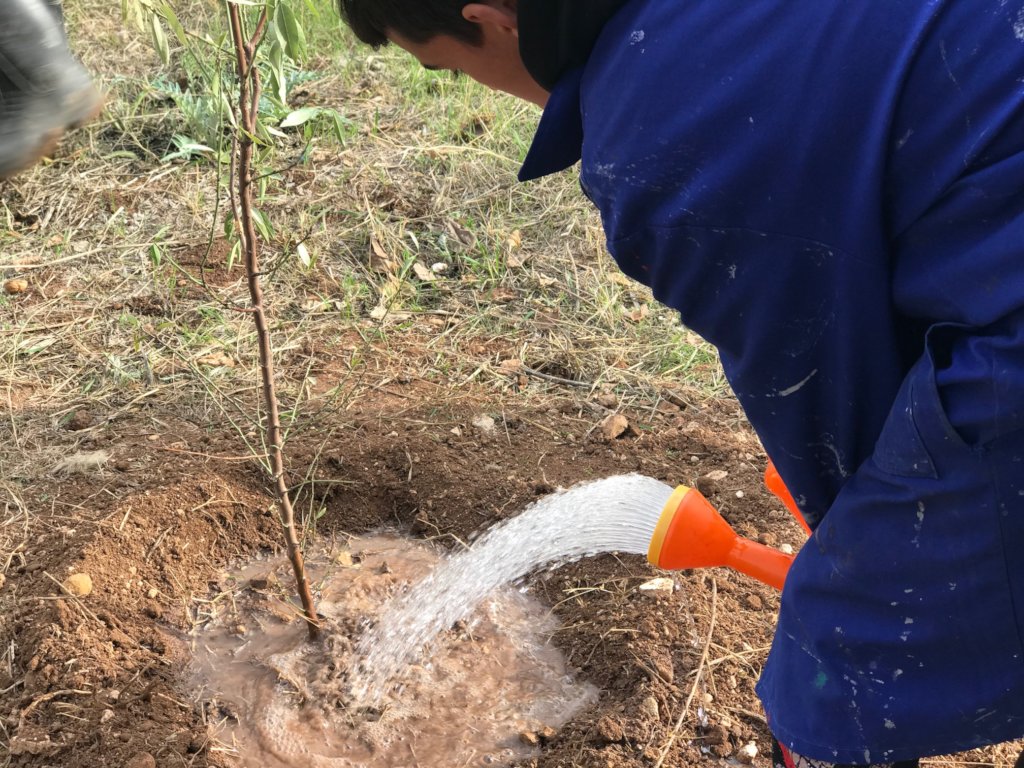 According to a February 2012 report by HAF Project and Training Manager Abderrahim Ouarghidi, participatory planning meetings have been held in 19 separate villages and attended by a total of 800 villagers. Over time, and after completing the multiple planning processes of mapping and discussing, it became clear that a small health center with a nurse is long overdue to serve this region of 10,000 inhabitants. Participants all felt that this would almost immediately improve the women’s health and that of their children by providing much-needed medical advice and follow-up care.

The discussion brought out a pronounced recognition of the need for clean drinking water (for health reasons) as well as irrigation systems that will ensure available water for the survival of their crops during drier periods.

In this region, the natural floodings and resulting erosion caused by spring thaw and heavy rains during winter months threaten the local terrain, while in drier periods, water levels often drop too low in reservoirs used for irrigation.

As often happens, in this case, an attempt to identify a solution to one problem revealed other, equally important problems that need solutions as well, so that in order to succeed, the final project needs to incorporate them all.