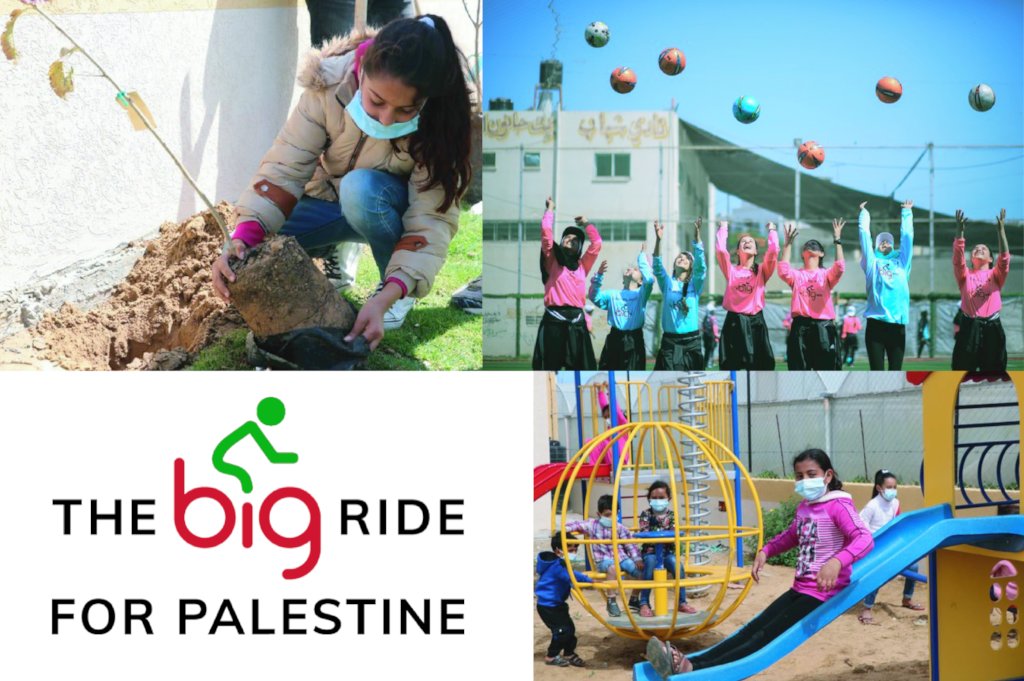 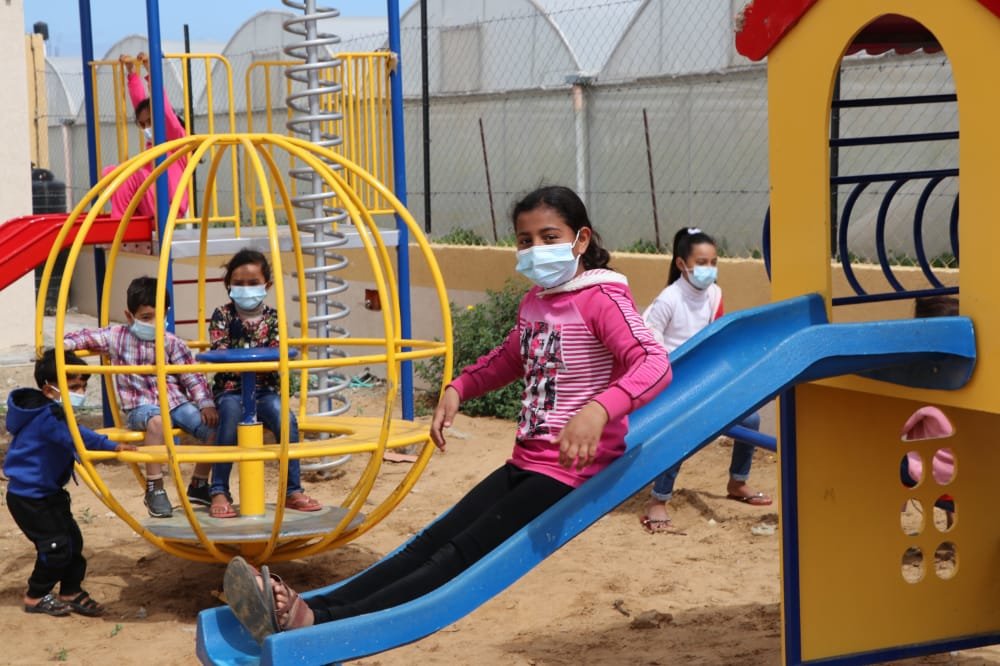 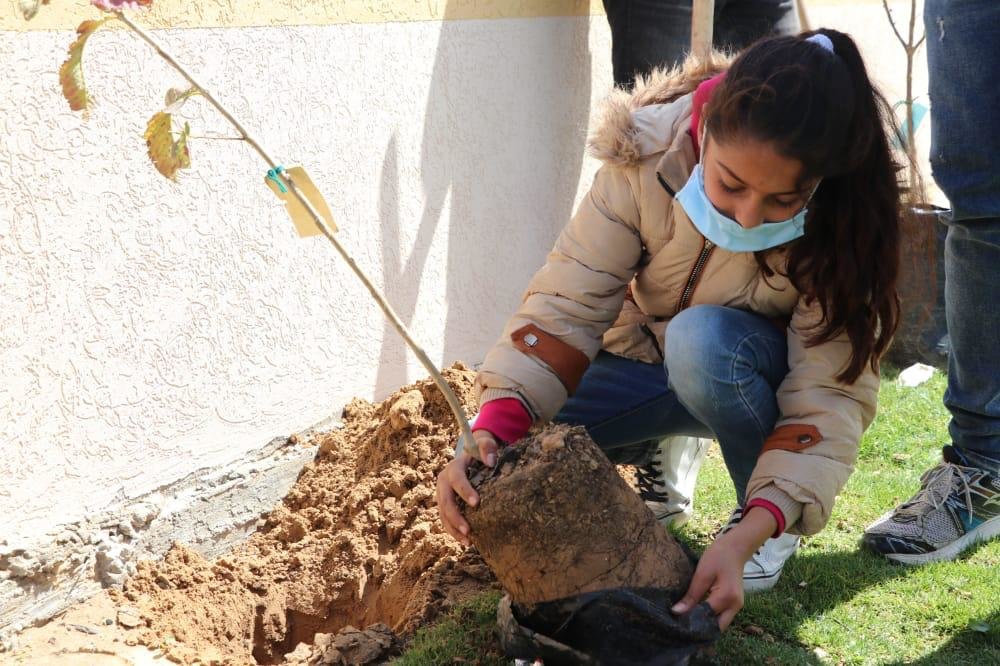 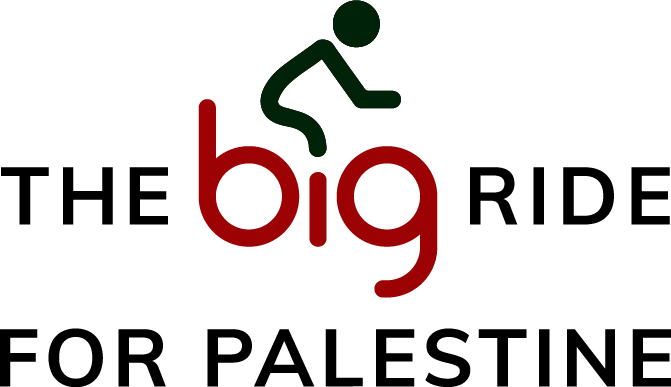 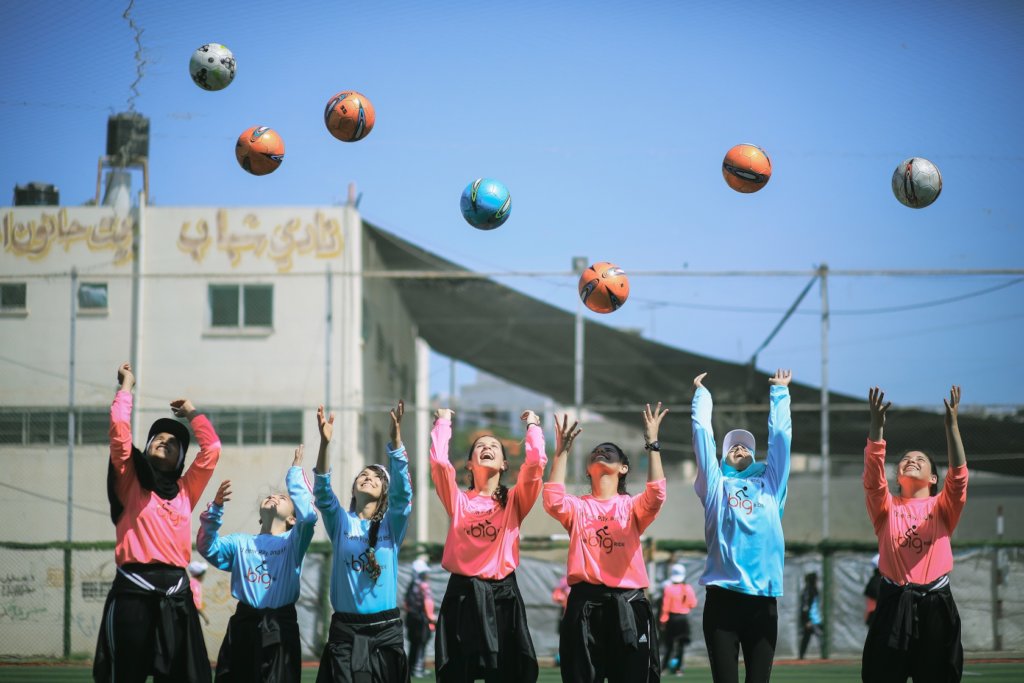 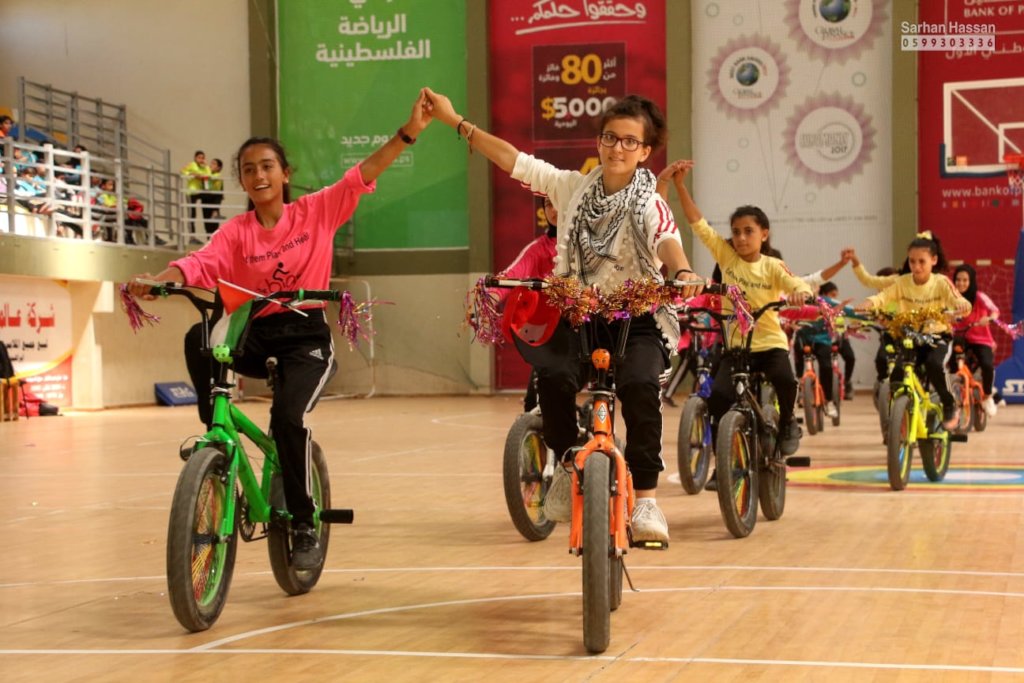 The ongoing siege and occupation of Gaza have traumatized children & caused psychological problems. Physical activity improves mental and physical health. The Big Ride for Palestine is teaming up with MECA to raise funds for building a new playground and sports field in Rafah, Palestine. Ride with us for Freedom, Justice & Equality for the Palestinians! Sign up for the Big Ride at www.thebigride4palestine.com and support our fundraiser

Successive Israeli military assaults and the ongoing occupation and siege of Gaza have killed thousands and left the entire population traumatized. Tens of thousands of children in Gaza show signs of severe psychological distress including bed-wetting, nightmares, aggression, and difficulty eating, sleeping or speaking. Gaza is one of the most densely populated places in the world and there are few places for children to play. Social restrictions further impede girls' access to outdoor sports.

This project will create a safe playground and sports field in Rafah, Palestine for children to come play. In addition to being open to the public daily, we will work with a local women's association to organize regular activities targeting girls to teach them bike-riding, football, and other sports.

Studies show that physical activity reduces mental health problems. This project will contribute to psychosocial efforts to help children in Gaza to heal and make them more resilient against the risks of severe anxiety, depression, aggression and withdrawal. The project is particularly vital for girls who rarely have the chance to learn and practice sports. It is also a solidarity project with cyclists in Gaza and the UK coming together on the same day for "The Big Ride for Palestine."

GlobalGiving
Guarantee
Donate https://www.globalgiving.org/dy/cart/view/gg.html?cmd=addItem&projid=52339&rf=microdata&frequency=ONCE&amount=25
Please Note
WARNING: Javascript is currently disabled or is not available in your browser. GlobalGiving makes extensive use of Javascript and will not function properly with Javascript disabled. Please enable Javascript and refresh this page.