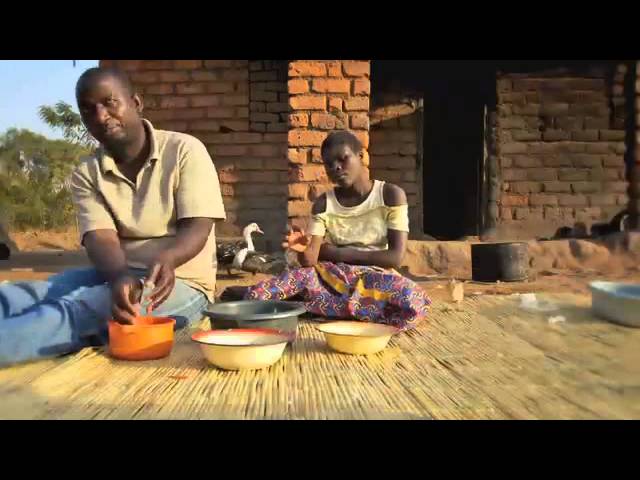 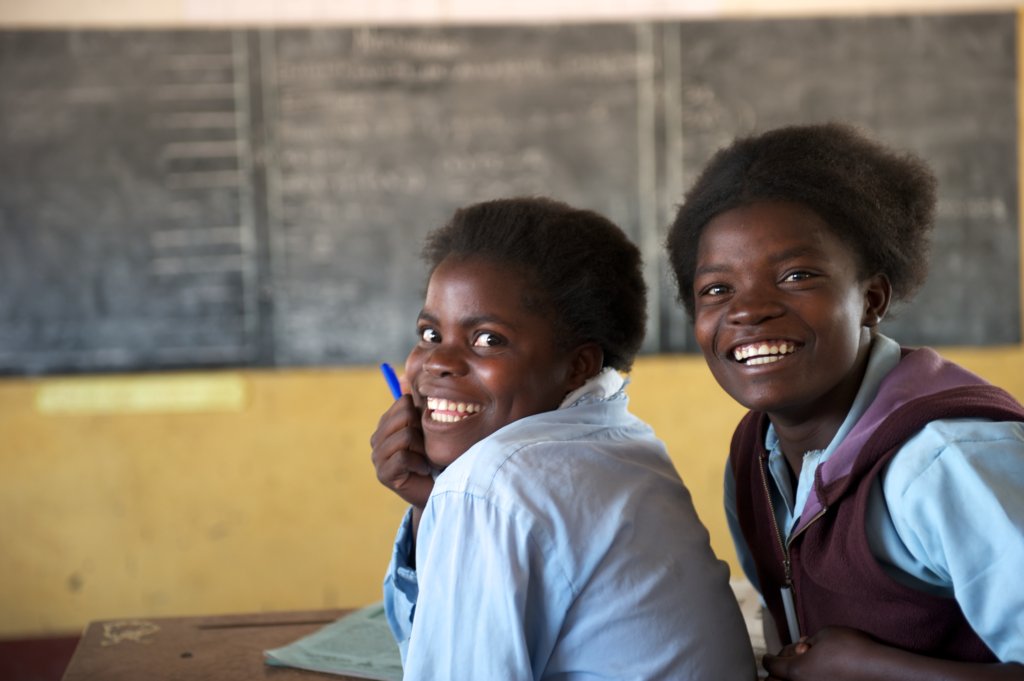 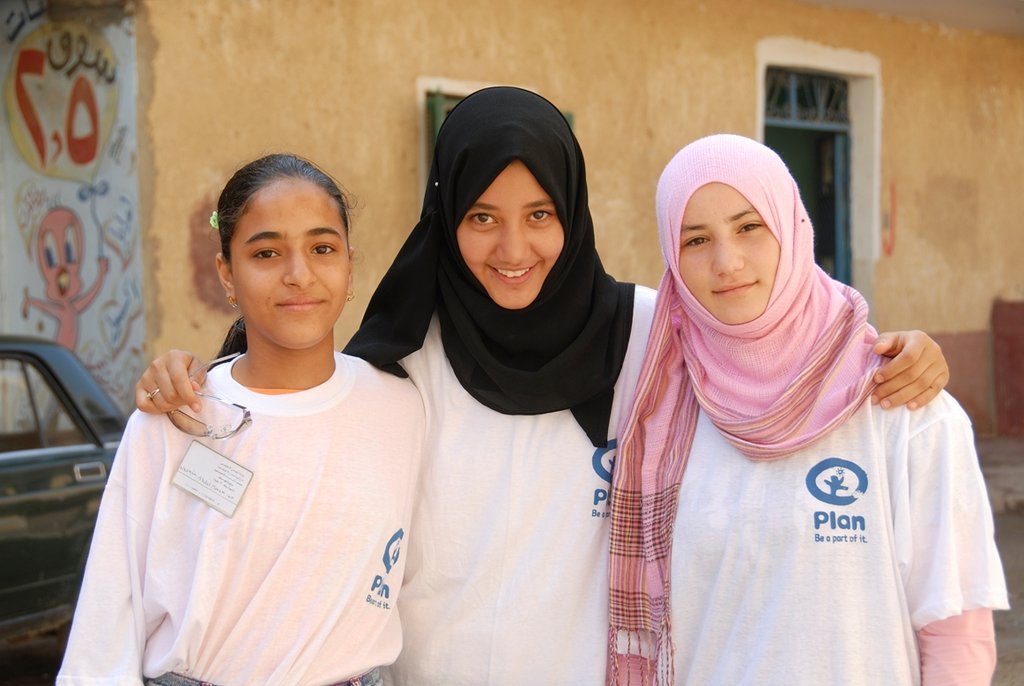 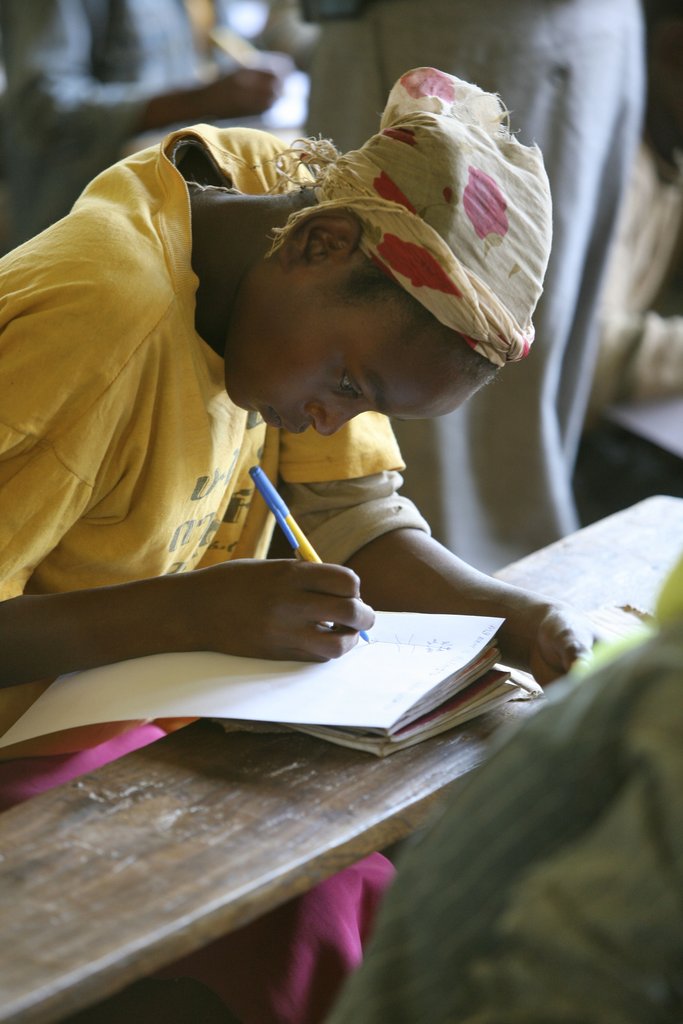 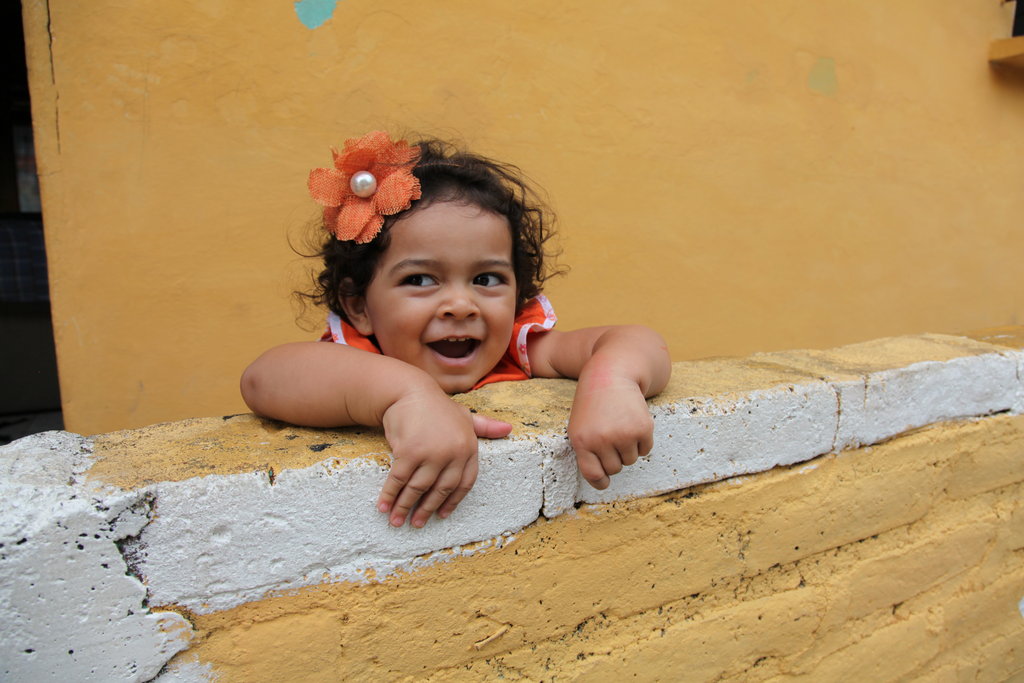 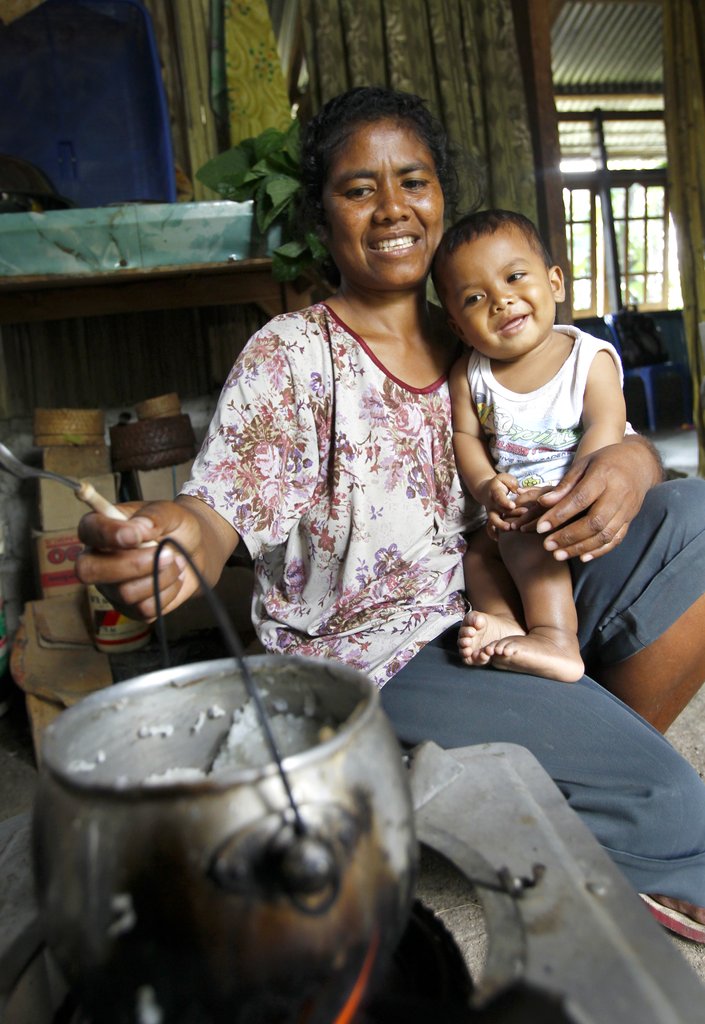 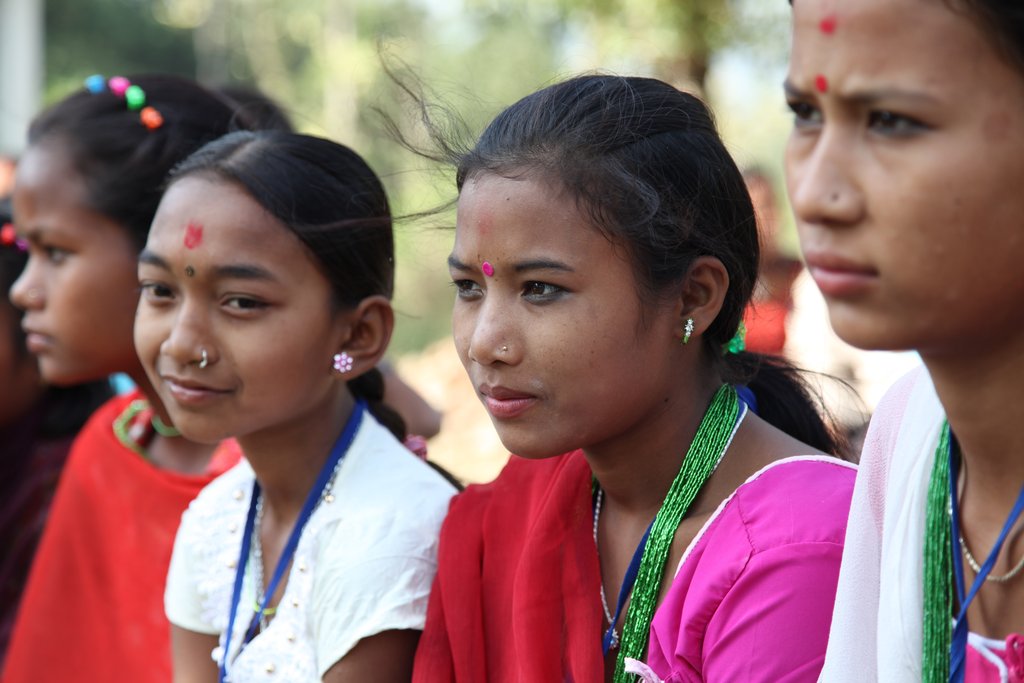 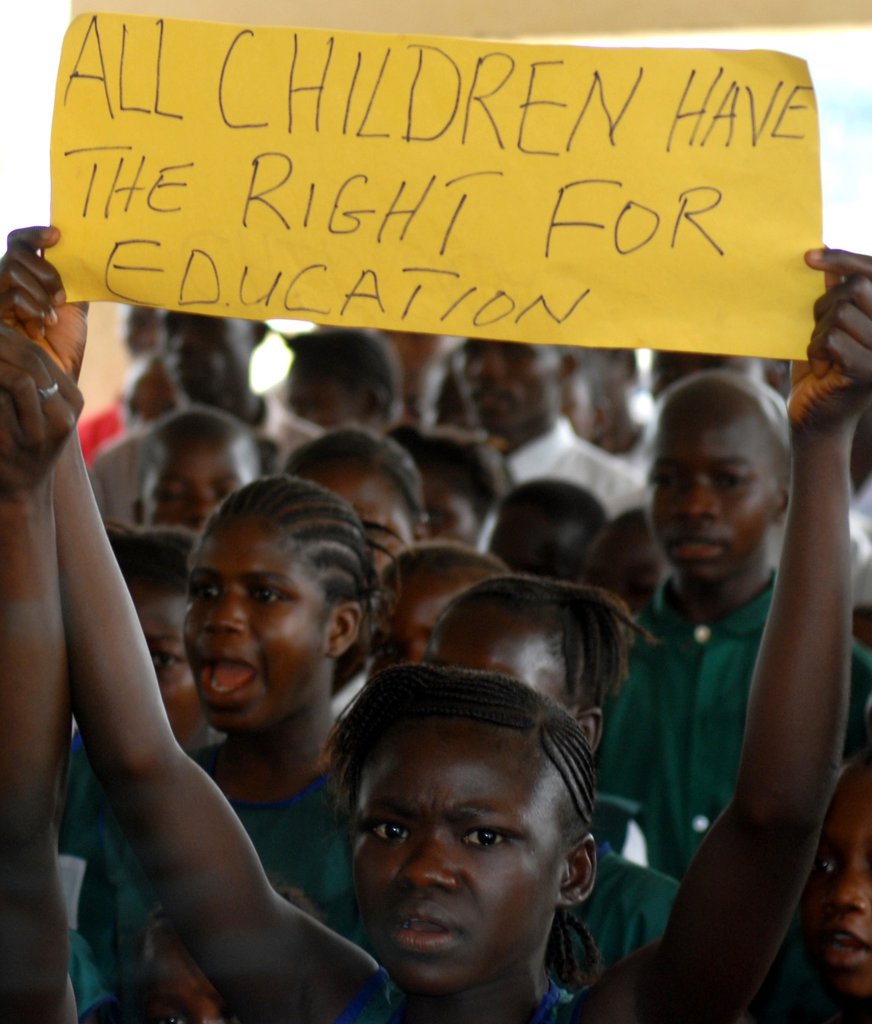 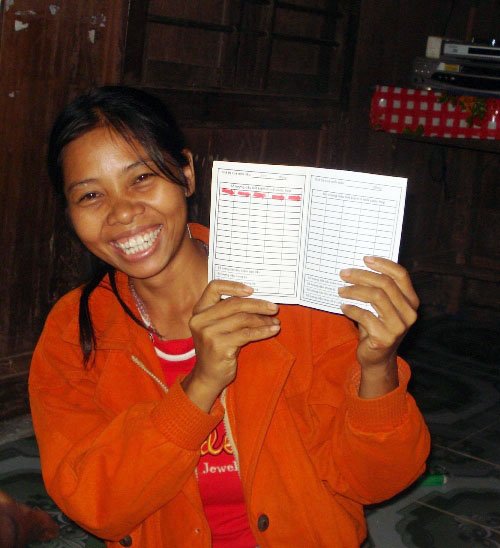 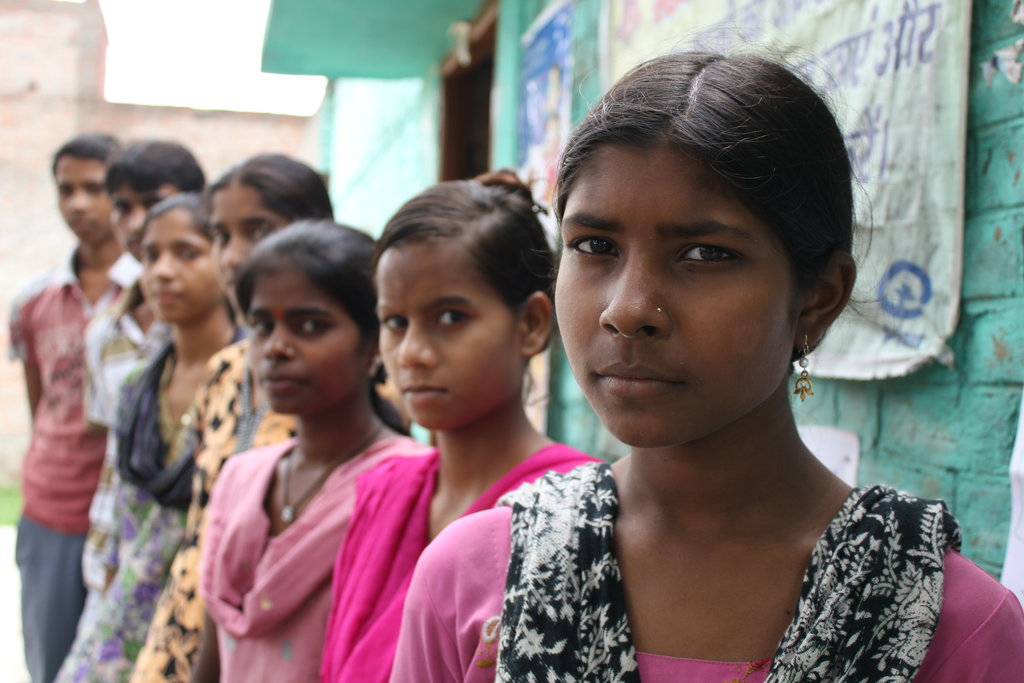 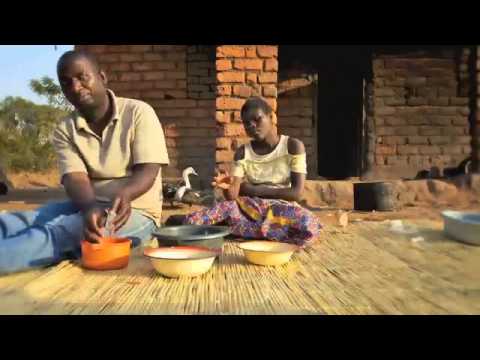 From Plan to Shark Tank Brazil

Karine had never given much thought to starting her own business. But once she joined a Plan International program in Brazil called Bridges to the Future, which helps young people learn about entrepreneurship, the wheels started turning.

After she joined the Plan program, she couldn’t help but notice that most of the terms used by entrepreneurs in Brazil were in English. She saw this as a barrier for people who only speak local languages. Then she started thinking about ways to connect with other young people who can’t access information about innovation or business. That’s when she worked out the concept for her business, Wakanda.

Wakanda is an entrepreneurial education company with training courses designed for a diverse range of audiences. Before receiving any investment, Wakanda had already developed its first product: a set of three 8-hour training courses to assist entrepreneurs in need. In total, 12 women completed the course, of which six are still part of the Wakanda community today.

Now, the company offers an even wider range of courses and has helped hundreds of young entrepreneurs over the years.

“We are a business with social impact, which has this social character of leaving a positive mark on society,” Karine says.

At the end of 2020, Wakanda took Karine all the way to Shark Tank Brazil — and she left with a new partner, Rio de Janeiro businesswoman Camila Farani. Farani also committed herself to investing in the best projects developed by entrepreneurs who use Wakanda.

Karine even went on to be named one of the most outstanding young entrepreneurs in Brazil by Forbes Magazine. And they put her on the cover.

For Karine, the most important part of this experience was showing Brazilians that there is another way to talk about business — using informal and accessible language.

“For me, that was great because some people in the entrepreneurship world were still very reluctant to understand this new way of talking about entrepreneurship,” she says. “To be on the cover of Forbes Magazine was to prove that this way is not only important, but necessary.”

For girls interested in following in her footsteps, Karine says that many women and girls are already entrepreneurs. They just don’t recognize themselves as such.

“Women, and especially Black women, have always been entrepreneurs out of necessity,” she says. “But the language of entrepreneurship drives people away and crystallizes [in] the figure of a white man in a suit and tie.”

When the world invests in girls, real changes happens. Thank you for helping a young entrepreneur like Karine follow her dreams.

« Previous - "From bullets to beads"
Comments:

GlobalGiving
Guarantee
Donate https://www.globalgiving.org/dy/cart/view/gg.html?cmd=addItem&projid=8898&rf=microdata&frequency=ONCE&amount=25
Please Note
WARNING: Javascript is currently disabled or is not available in your browser. GlobalGiving makes extensive use of Javascript and will not function properly with Javascript disabled. Please enable Javascript and refresh this page.