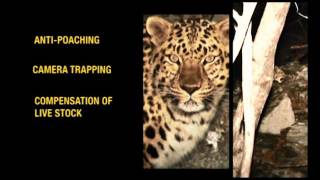 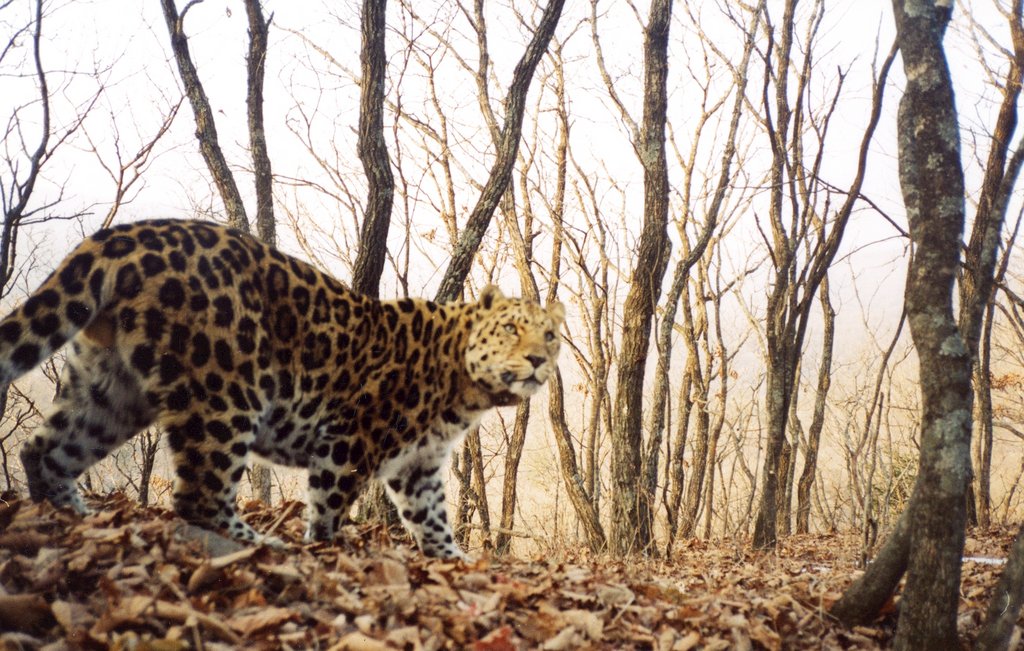 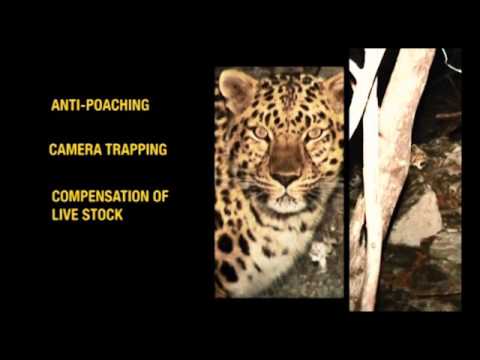 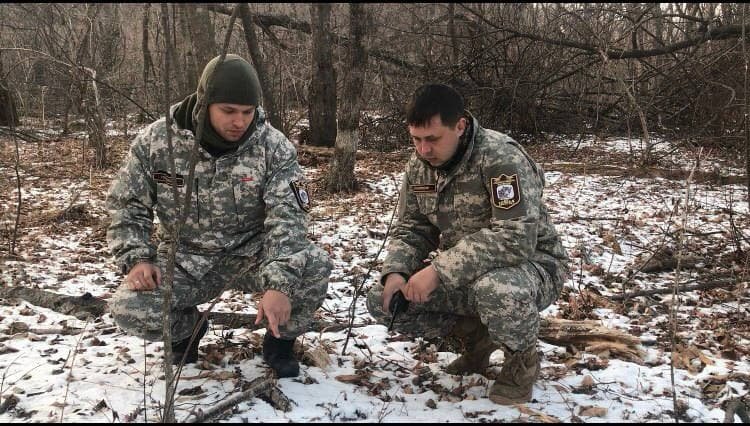 During the reporting period, from November through January, the anti-poaching team carried out 83 patrols in the Land of the Leopard. The priority task of the rangers was to search for potential poachers’ trails in the snow-covered area. An additional, but no less important task was to control the territory to prevent the emergence of wild fires. Since poachers began to use special devices to detect wild ungulates at night, vehicle patrols along the Slavyanka - Zanadvorovka federal highway were carried out to identify cars of alleged offenders. At that time, half of the team carried out daytime foot patrols in areas such as: Narva river, Filippovka, Ovchinnikovo villages, Kedrovaya Pad Nature Reserve to make sure there are no intruders. A large number of leopard and tiger tracks were registered during these months.

Rangers, together with the police, revealed two difficult cases of illegal hunting in the protected area. Wild boar and roe deer were killed by poachers. Thanks to the well-coordinated work, the employees of the national park were able to conduct an independent investigation in the shortest possible time, to detect the addresses and names of the violators.

The abundance of ungulates in the national park is a factor that increases the risk of poaching. State inspectors conduct daily law-enforcement patrols to prevent poaching. However, the vast territory of the Land of the Leopard, which is more than 369 thousand hectares, leaves some violators a chance to commit a crime, but they still cannot escape justice.

Two cases of illegal hunting were investigated in just two days. The first violation was revealed in the area of the Filippovka village, where the skin of a wild boar killed with a firearm was found by the rangers. In the second case, on the border with the Kedrovaya Pad nature reserve, the inspectors chased a poacher's car, which managed to escape. A dead roe deer was found at the site of illegal night hunting.

Although the poachers managed to escape the scene of the crime, the inspectors of the Land of the Leopard conducted an independent administrative investigation and managed to reveal the names of the violators and their addresses in a few hours. On the basis of the data obtained promptly, the inspectors carried out operational-search measures together with the Khasansky District Department of Internal Affairs. A search at both addresses revealed the suspects' involvement in the poaching.

Now the police are taking a set of measures aimed at establishing all the circumstances of the incidents. A number of studies have been scheduled, based on the results of which a decision will be made in accordance with the legislation of the Russian Federation. The sanction of Article 258 of the Criminal Code of the Russian Federation "Illegal hunting in a specially protected natural area" provides for liability in the form of imprisonment for up to two years.

Meanwhile, the results of research conducted by specialists of the Land of the Leopard national park showed that the Amur leopards have expanded their range three times compared to the beginning of the century. The information was obtained for the first time thanks to the generalization of long-term scientific materials.

Due to the habitat destruction, the range of the animal has decreased by more than 35 times by the beginning of the 21st century. The small population of Amur leopards survived only in the south-west of Primorsky Krai - the last remaining 30 individuals in the world inhabited only 223 300 hectares of territory. After taking measures to preserve the leopard, its numbers began to recover.

Today this unique animal lives in all forest areas in the southwest of Primorsky Krai - 460,000 hectares. In addition to about 100 leopards, the protected area is home to 30 Amur tigers, up to 22,000 sika deer, roe deer and wild boars. Large predators are an indicator of the state of the ecosystem: if the number of big cats is stable, if they feel comfortable, then the whole nature is healthy.

It is important to note that the Amur leopard is the most peaceful of all leopard subspecies, the only one that never attacks humans, and the expansion of its range not pose a threat to people. We thank you for the support of our conservation project and happy to share these great news with you! 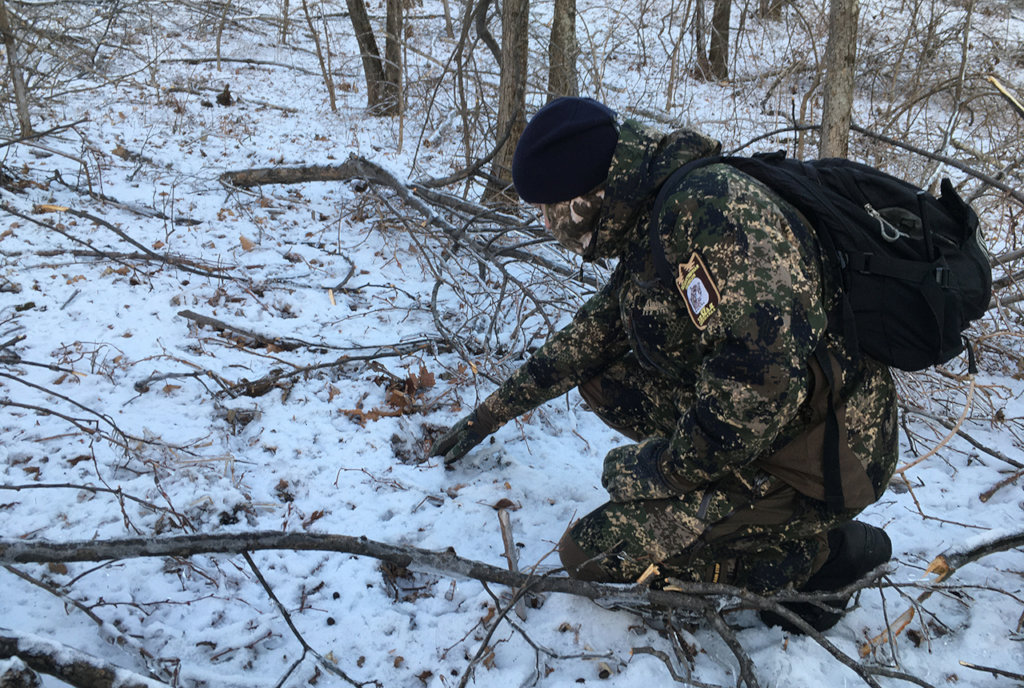 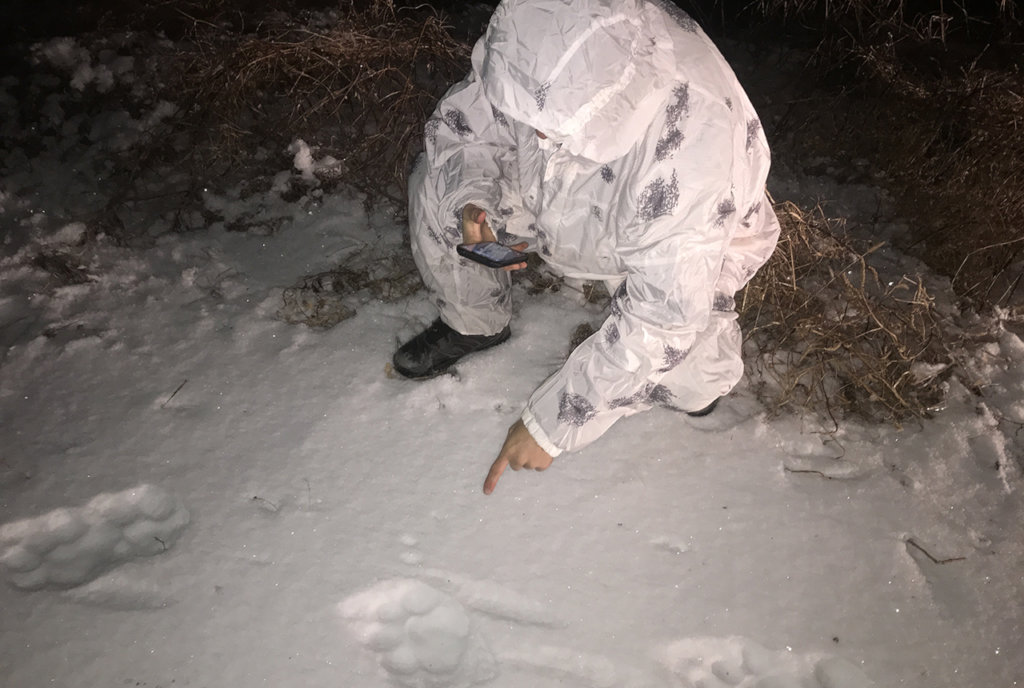 GlobalGiving
Guarantee
Donate https://www.globalgiving.org/dy/cart/view/gg.html?cmd=addItem&projid=6144&rf=microdata&frequency=ONCE&amount=25
Please Note
WARNING: Javascript is currently disabled or is not available in your browser. GlobalGiving makes extensive use of Javascript and will not function properly with Javascript disabled. Please enable Javascript and refresh this page.