by ASOCIATIA NO EGO 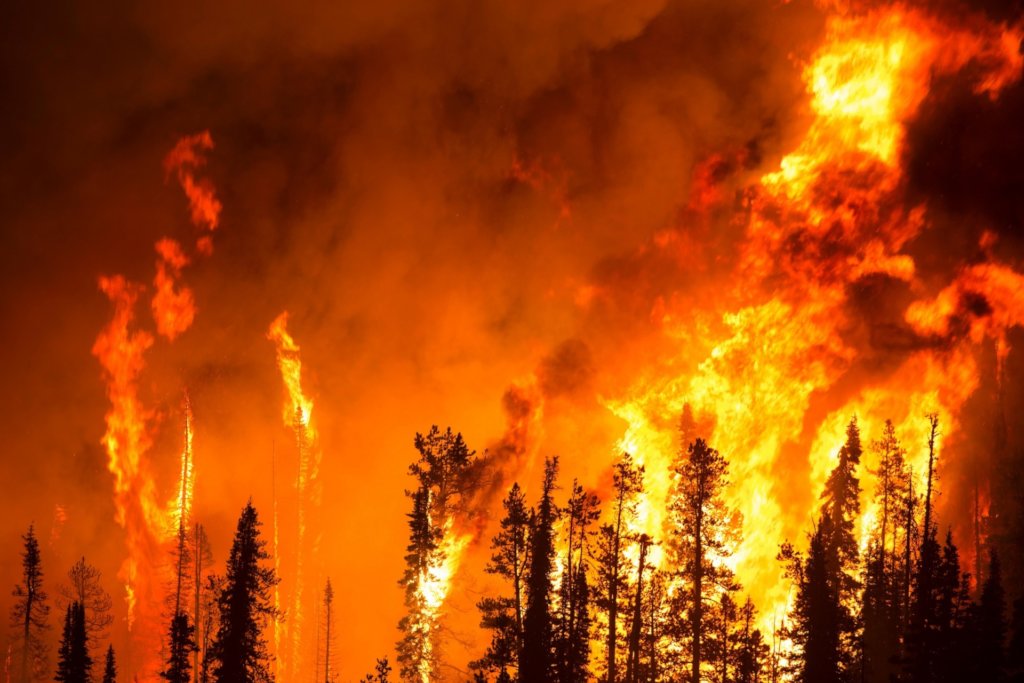 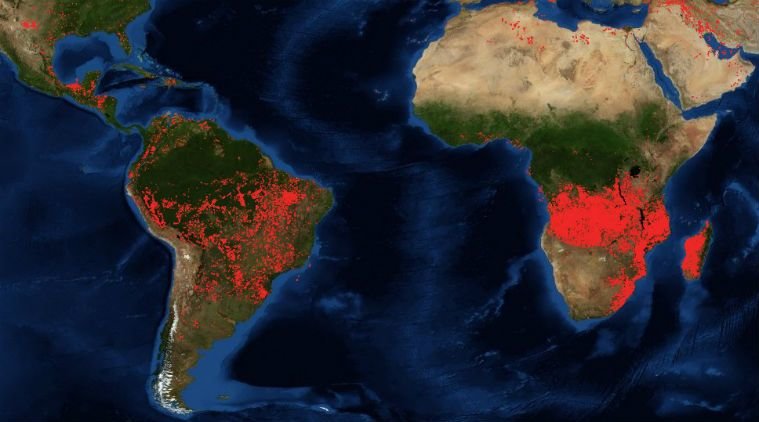 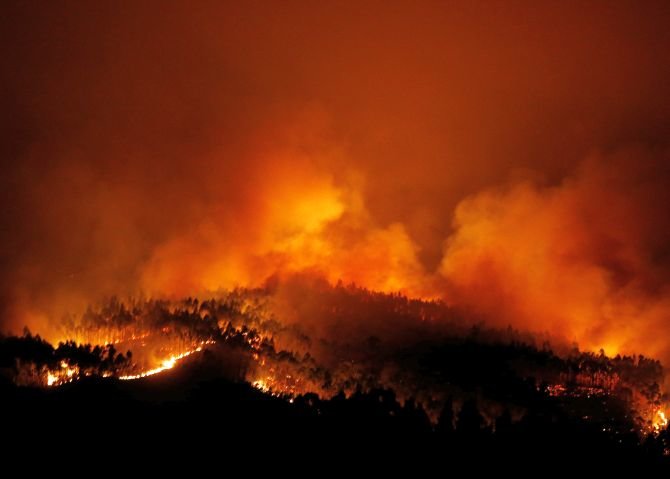 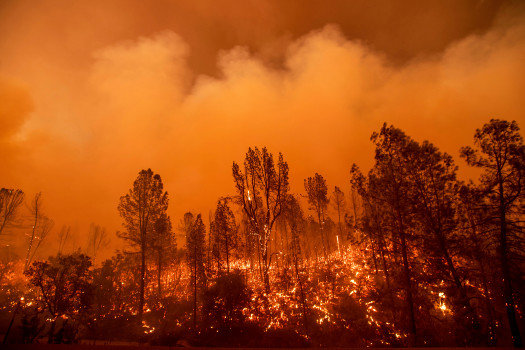 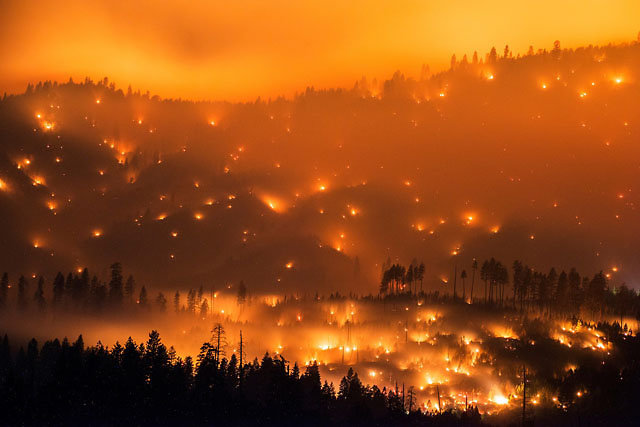 Wildfires are burning "Earth's lungs". While the world has been shocked by the Amazon fires, across the Atlantic Ocean, similar blazes are burning across central Africa. In NASA images, forest fires in central Africa appear to burn alarmingly like a red chain from Gabon to Angola. International leaders at the G7 summit have agreed to provide logistical and financial support to help fight fires in the Amazon rainforest.

In NASA satellite images, forest fires in Central Africa appear to burn alarmingly like a red chain from Gabon to Angola similar to the blazes in Brazil's Amazon that sparked global outcry. Data from Nasa's Fire Information for Resource Management System, showed at least 6,902 fires in Angola and 3,395 burning in the Democratic Republic of the Congo. The same data put Brazil's fires at 2,127.

All donations to this fund will support recovery and relief efforts to stop the fire, protect these forests, protect the biodiversity they contain and reforest this region of the world.

The basic aim of ONE Organization is to serve the society.

Find another project in Brazil or in Disaster Response that needs your help.
Find a Project

GlobalGiving
Guarantee
Donate https://www.globalgiving.org/dy/cart/view/gg.html?cmd=addItem&projid=41605&rf=microdata&frequency=ONCE&amount=25
Please Note
WARNING: Javascript is currently disabled or is not available in your browser. GlobalGiving makes extensive use of Javascript and will not function properly with Javascript disabled. Please enable Javascript and refresh this page.