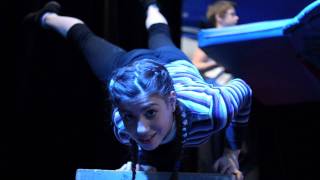 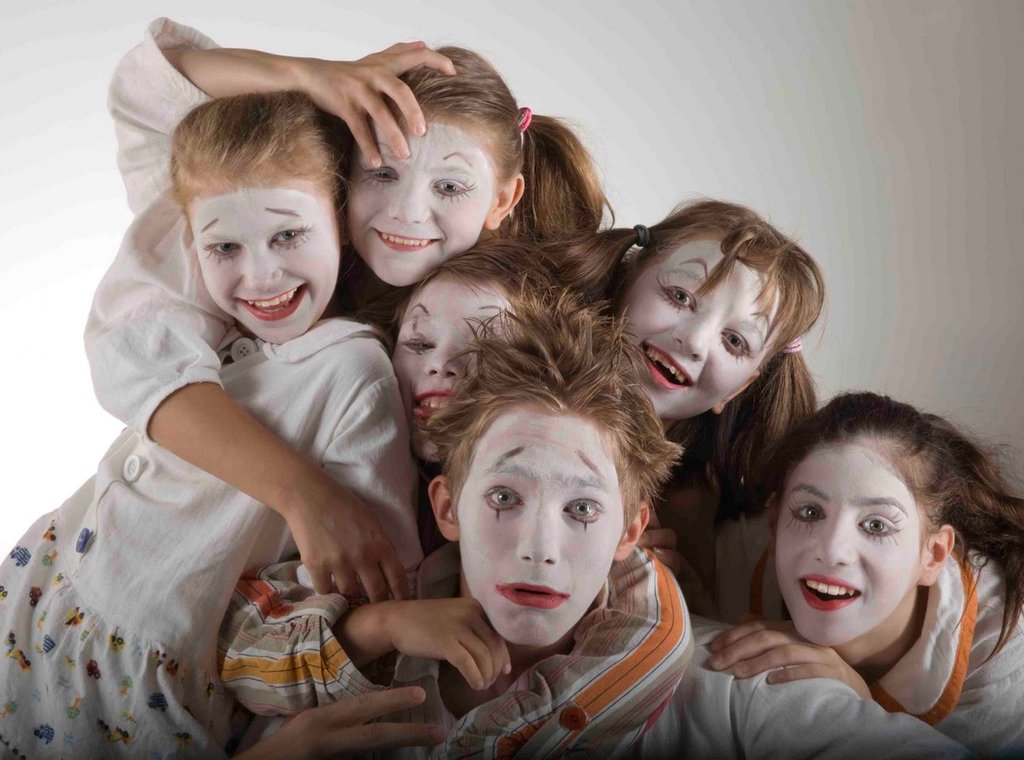 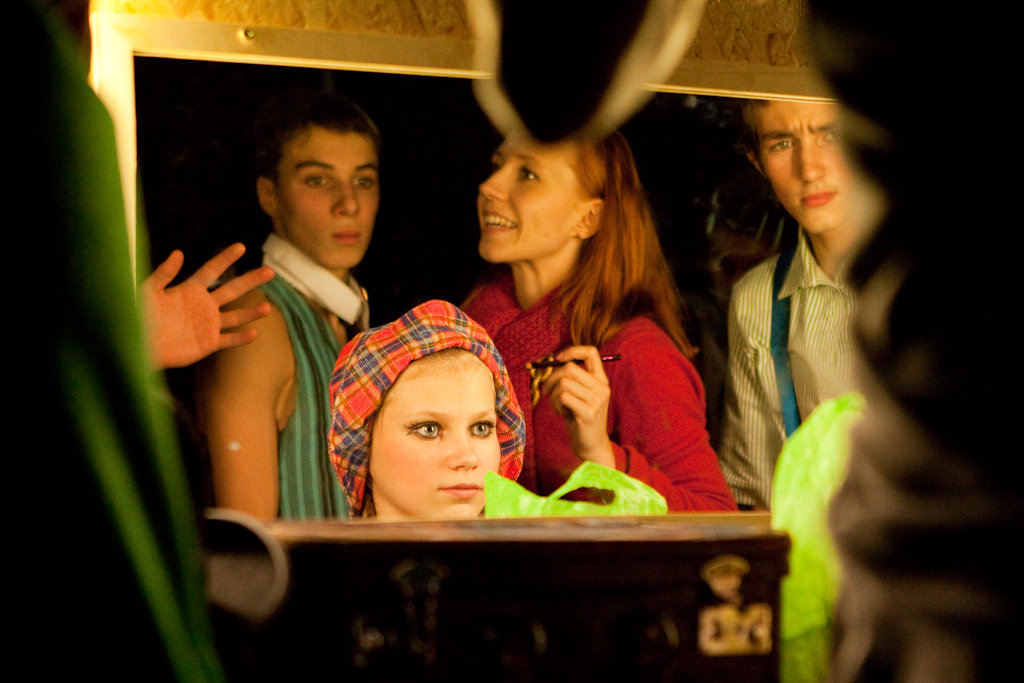 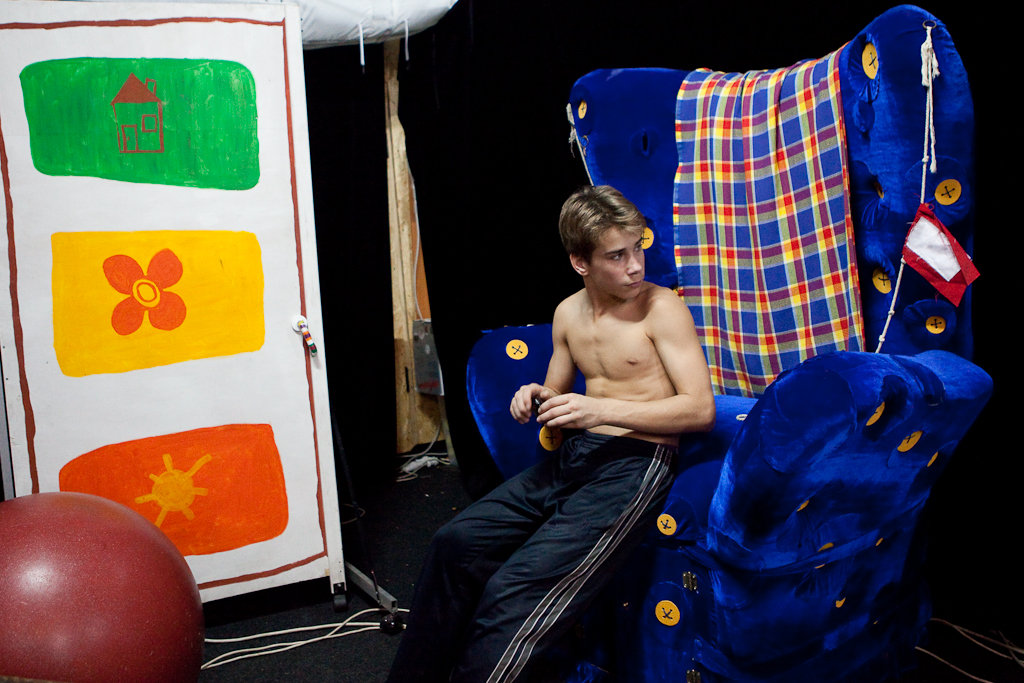 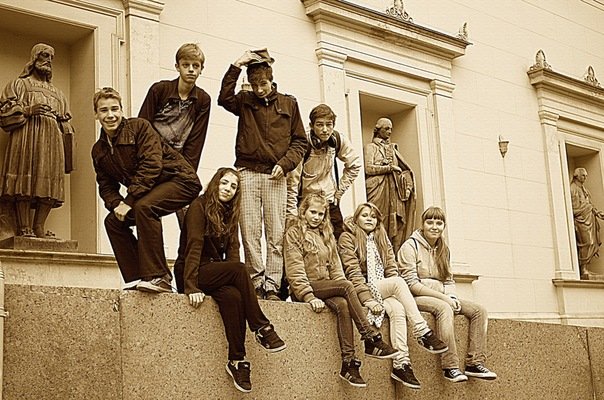 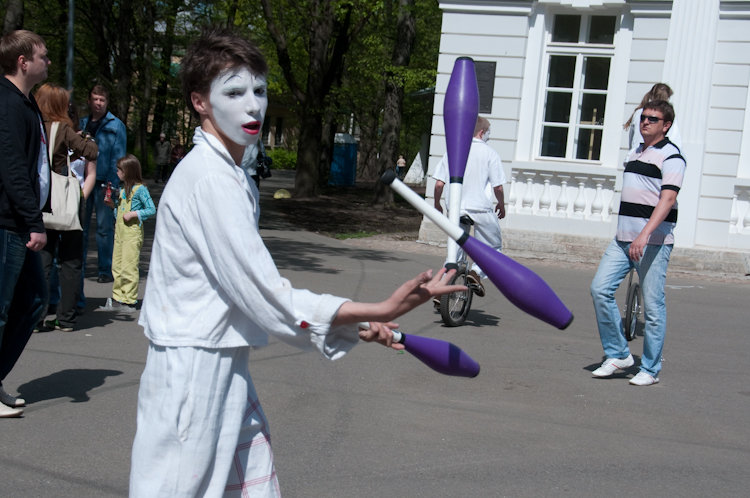 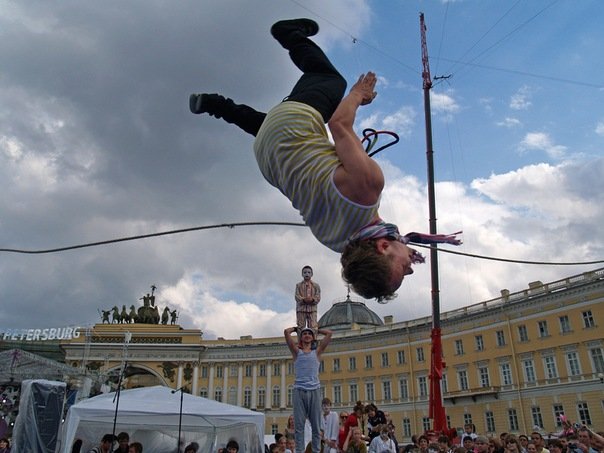 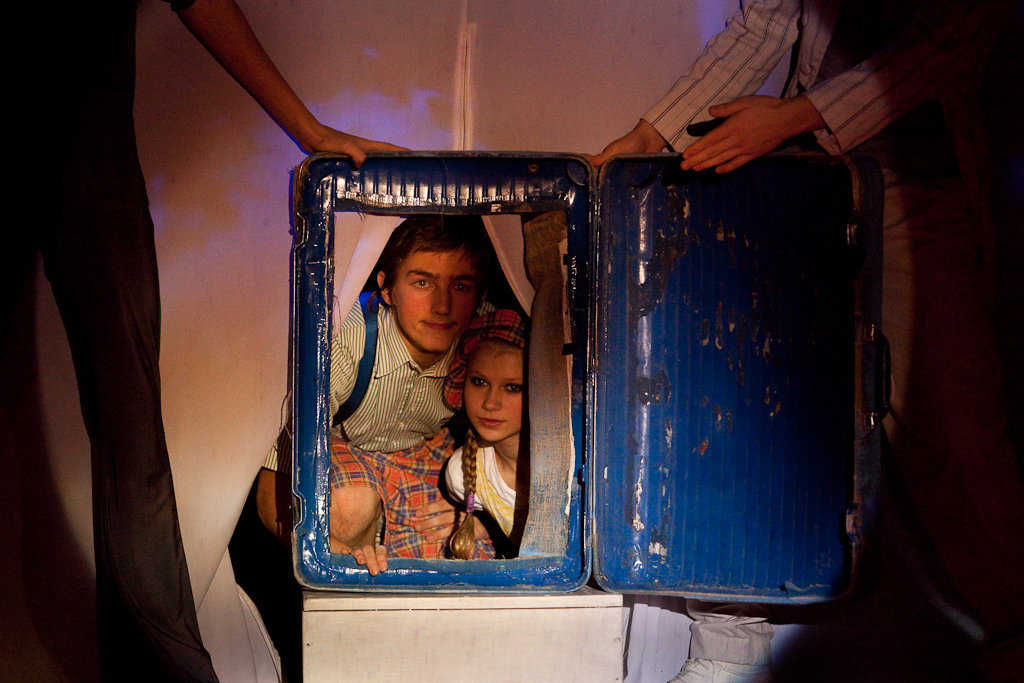 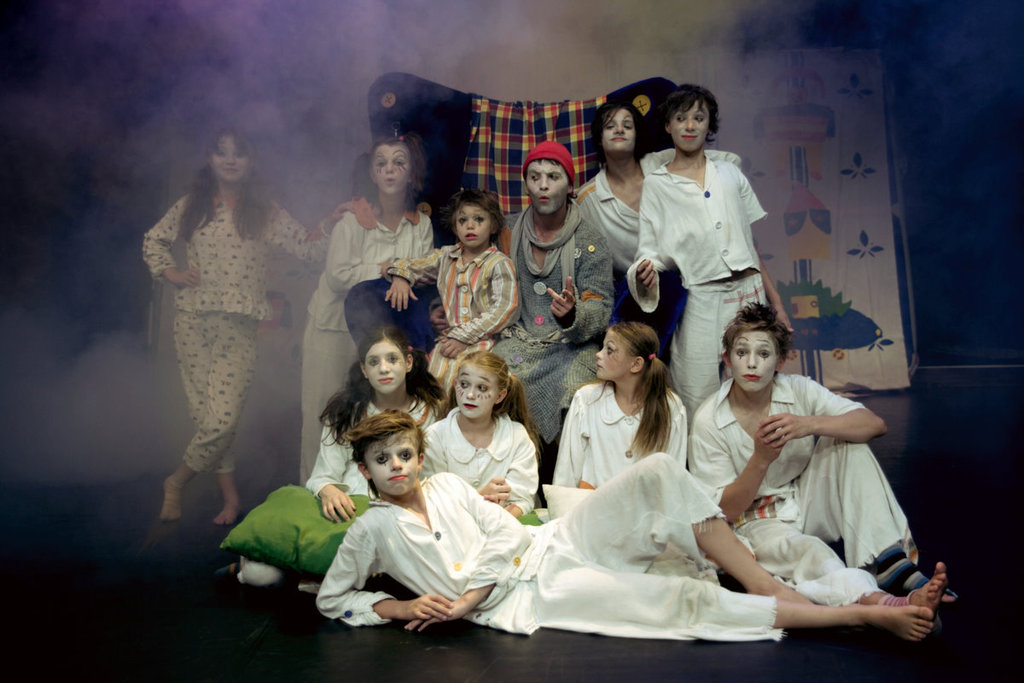 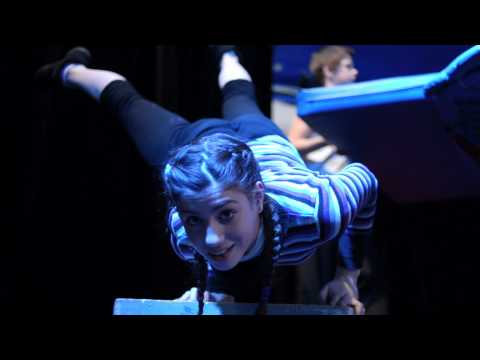 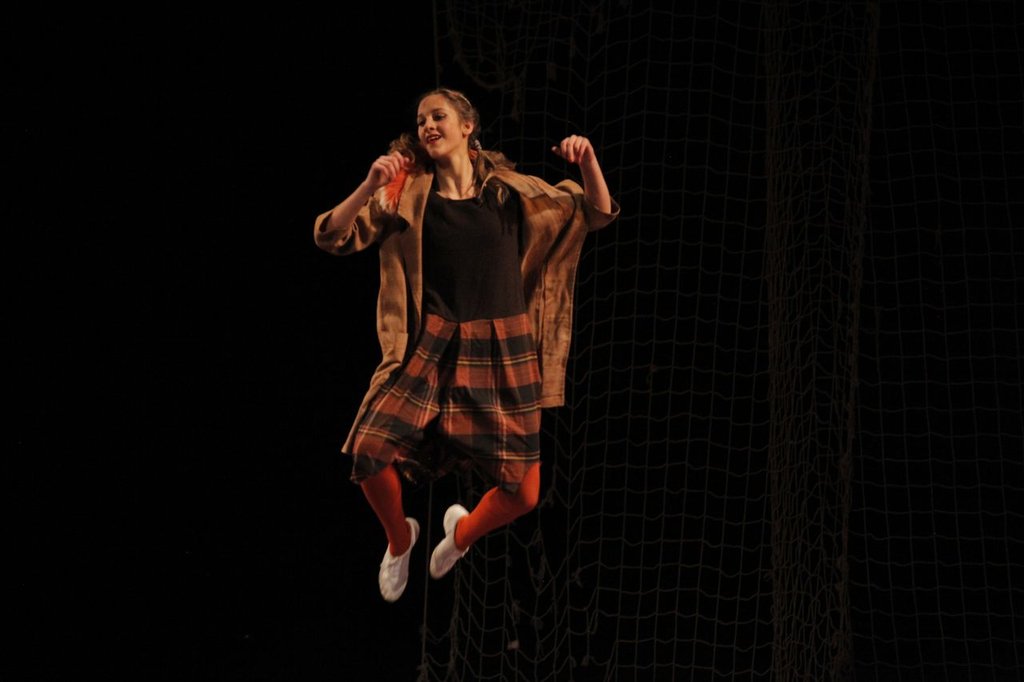 "It's Neverland" - that was the first thought I have got when I visited Upsala-Circus in one cold rainy day in Saint-Petersburg.

Larisa - the leader and trainer of young artists invited me inside the circus tent. There was dark, empty and rather cold. I saw trampoline and ropes all around, clubbells, big balls and other stage property I have no idea how to name it. I watched all this stuff thinking: how cool it must be to be a circus artist... I imagined children"s laughter, clowns and acrobatic tricks that amaze  public, applause... I imagined young talented kids that have chosen to be an artist than to hang out with friend on the streets. That was before I saw performance and meet every artist in person.

Month later I spent 10  incredible days with Upsala Circus artists. And I know now that in real life you could be outsider, weird, not like other teens, different, slow-minded... But here in circus you are an artist. You have team and  trainer, you have responsibilities. All kids in Upsala have different backgrounds. Some of them have alcoholic parents, some of them are adopted, other came from large family or from the streets...

Every training in Upsala Circus is a fight  with dark past and unclear future, its a chance to  escape real, so complicated life and find joy of being part of a team,  being able to do something special,  being special.

It's Neverland for those who became adults so early due to life circumstances... Its a place to be child once again.

"THE NEPHEW" Performance with Anton "special child" in main part: 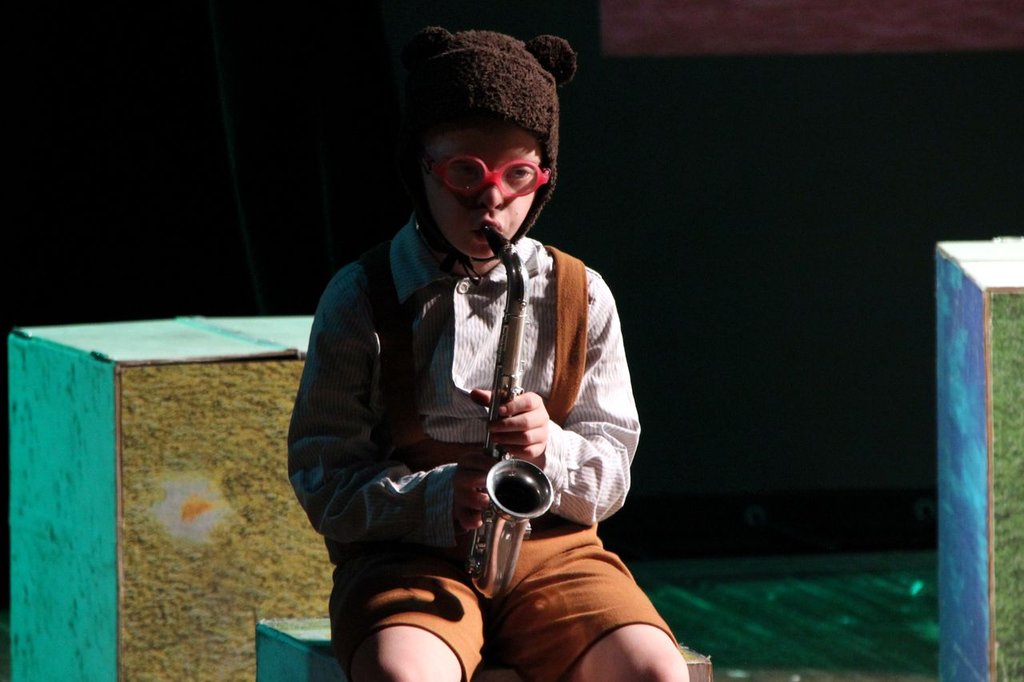 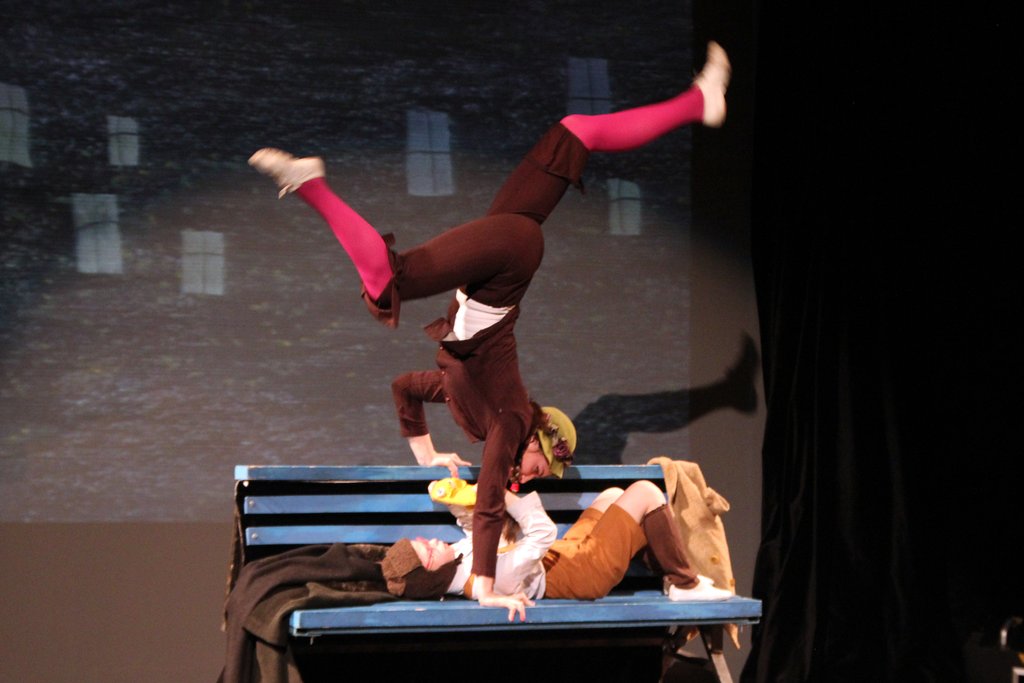 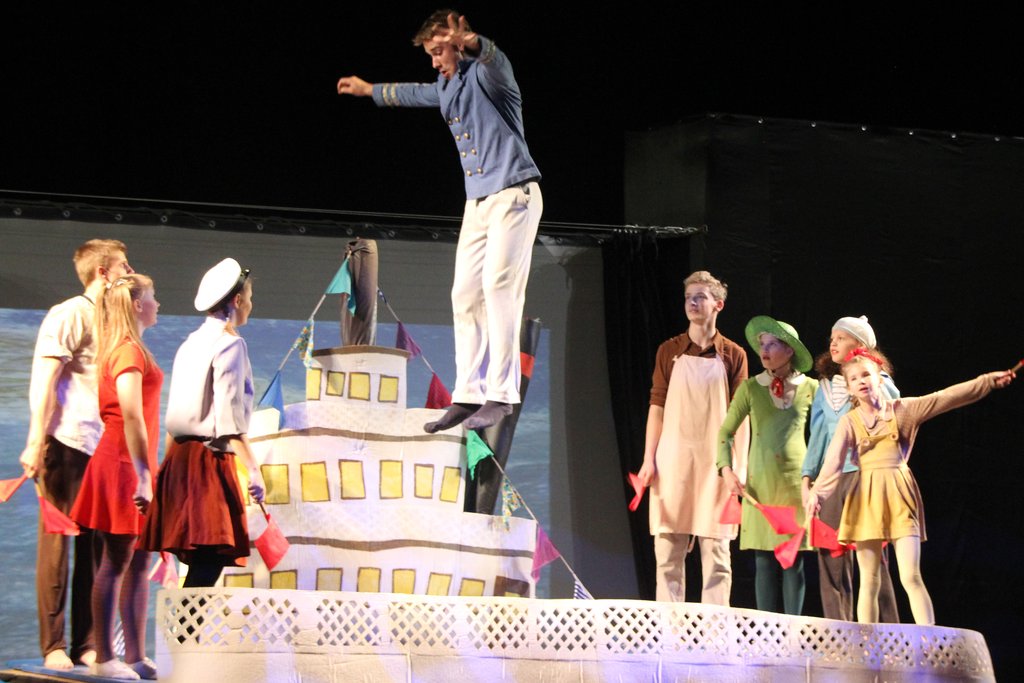 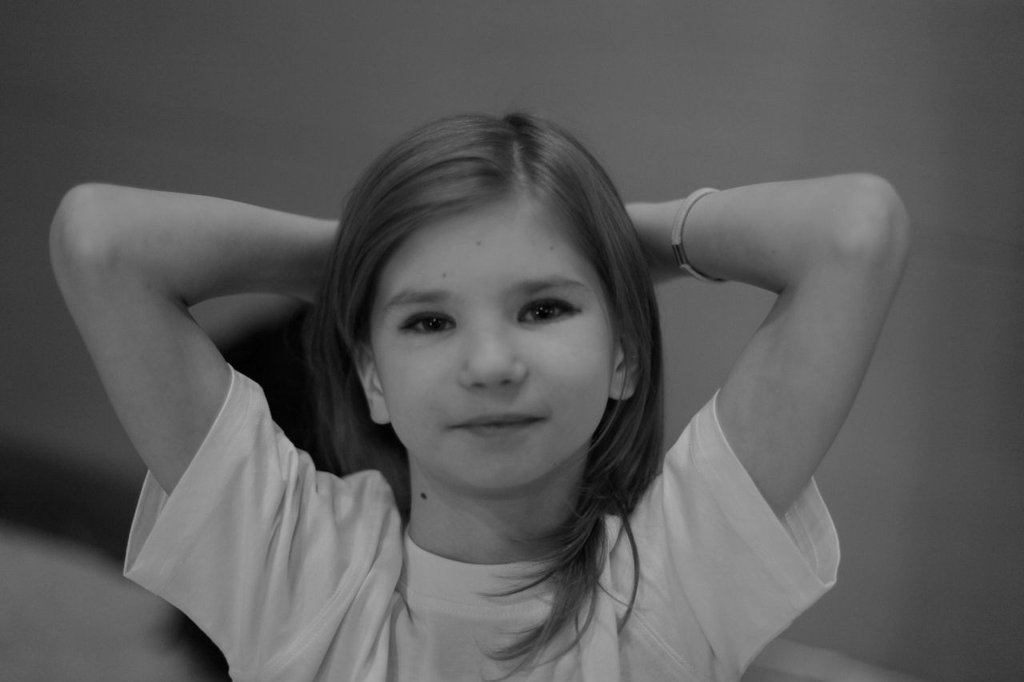 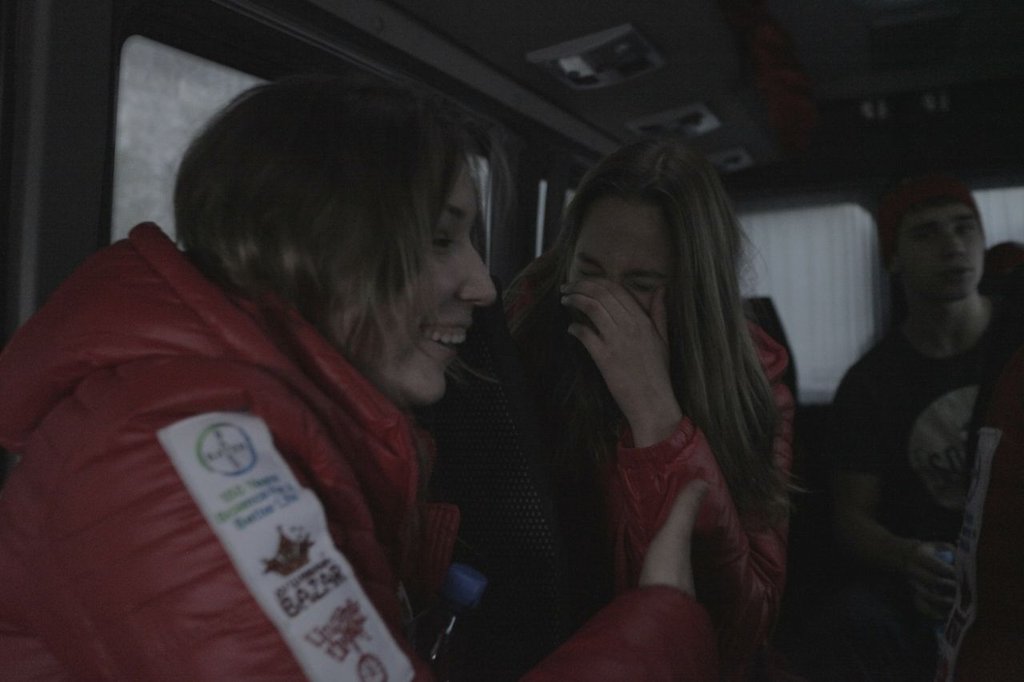 Find another project in Russia or in Children that needs your help.
Find a Project

GlobalGiving
Guarantee
Donate https://www.globalgiving.org/dy/cart/view/gg.html?cmd=addItem&projid=9469&rf=microdata&frequency=ONCE&amount=25
Please Note
WARNING: Javascript is currently disabled or is not available in your browser. GlobalGiving makes extensive use of Javascript and will not function properly with Javascript disabled. Please enable Javascript and refresh this page.