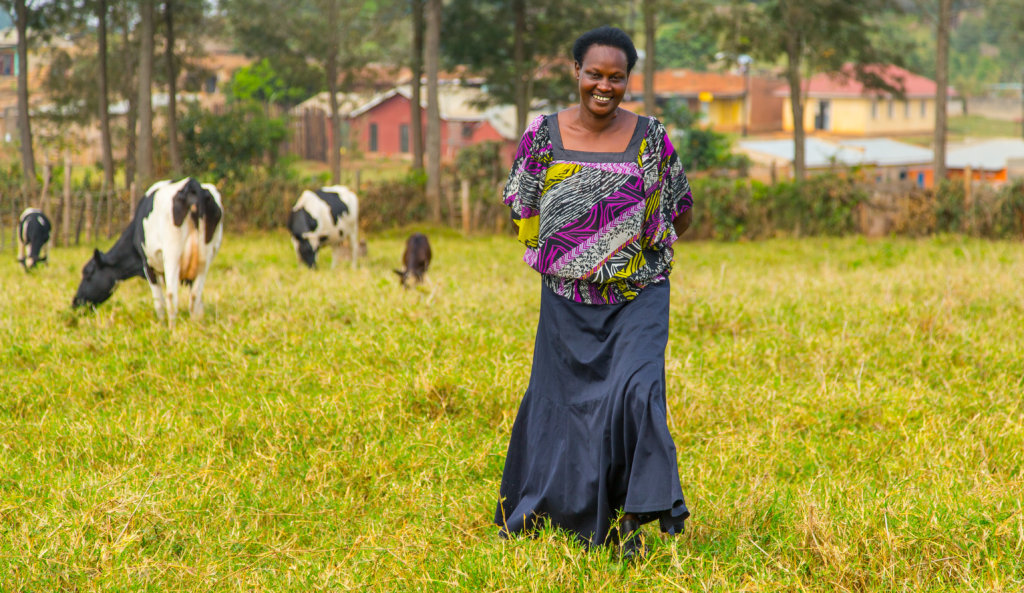 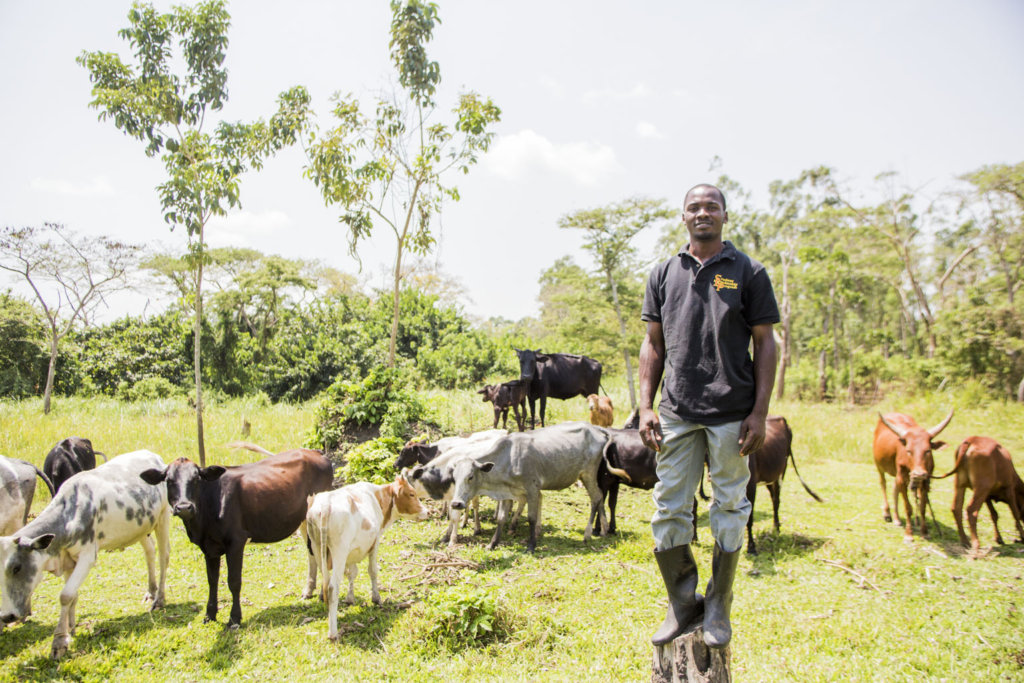 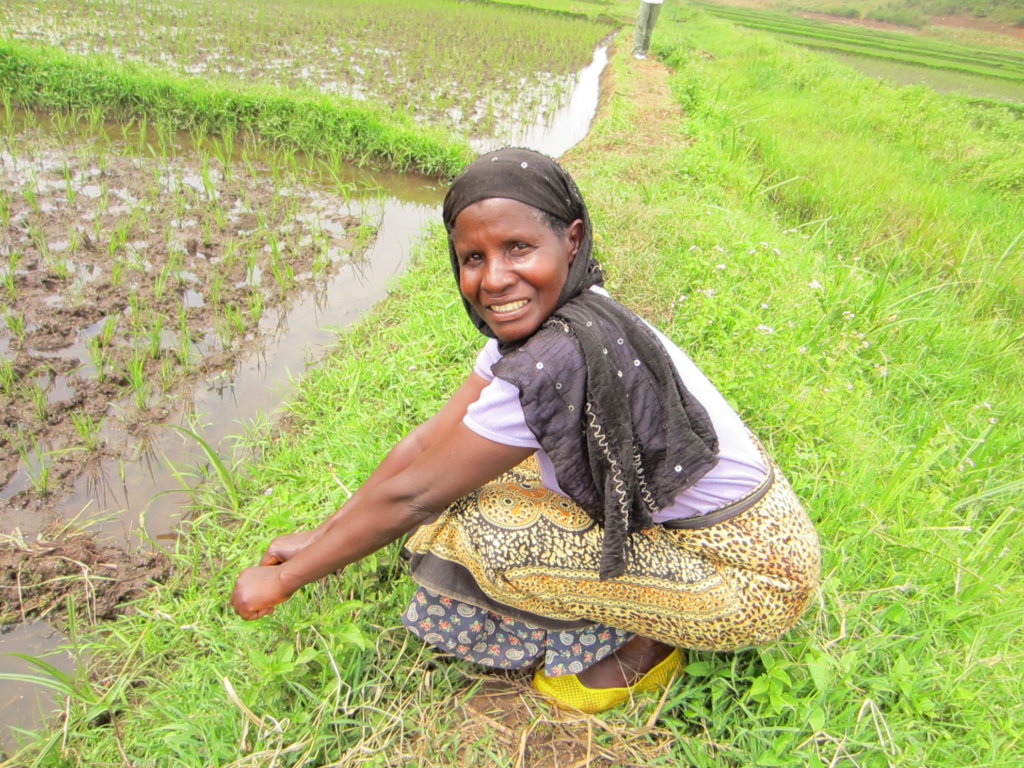 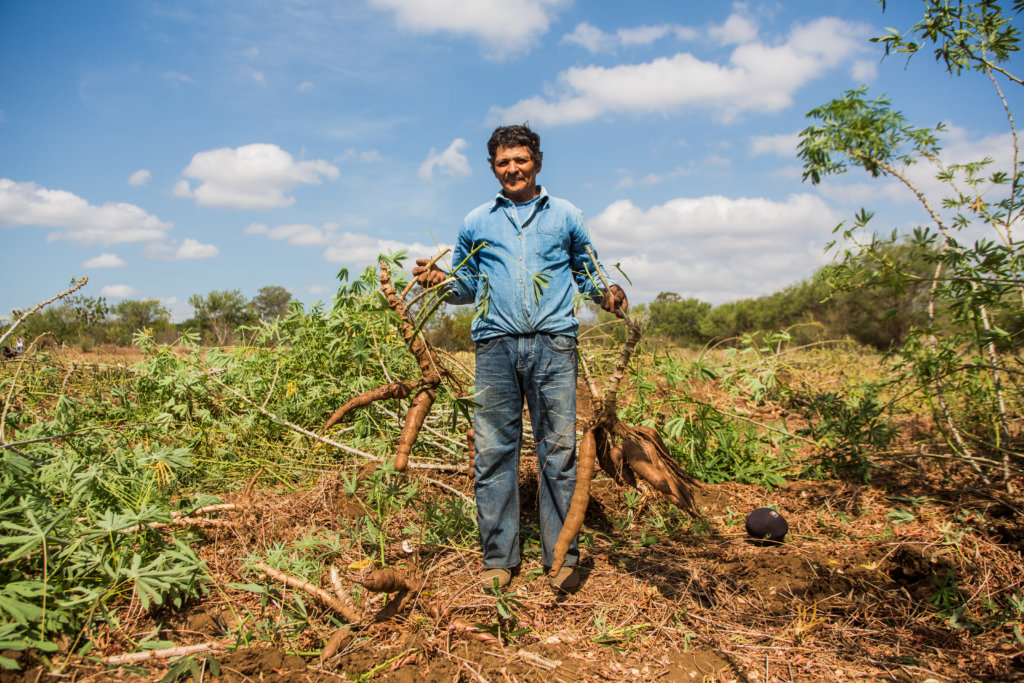 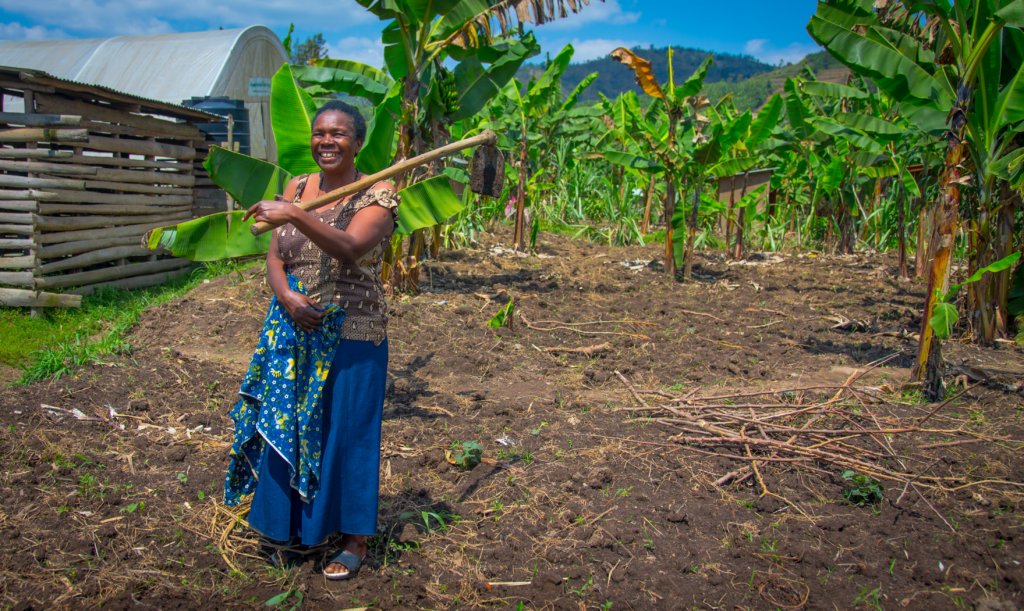 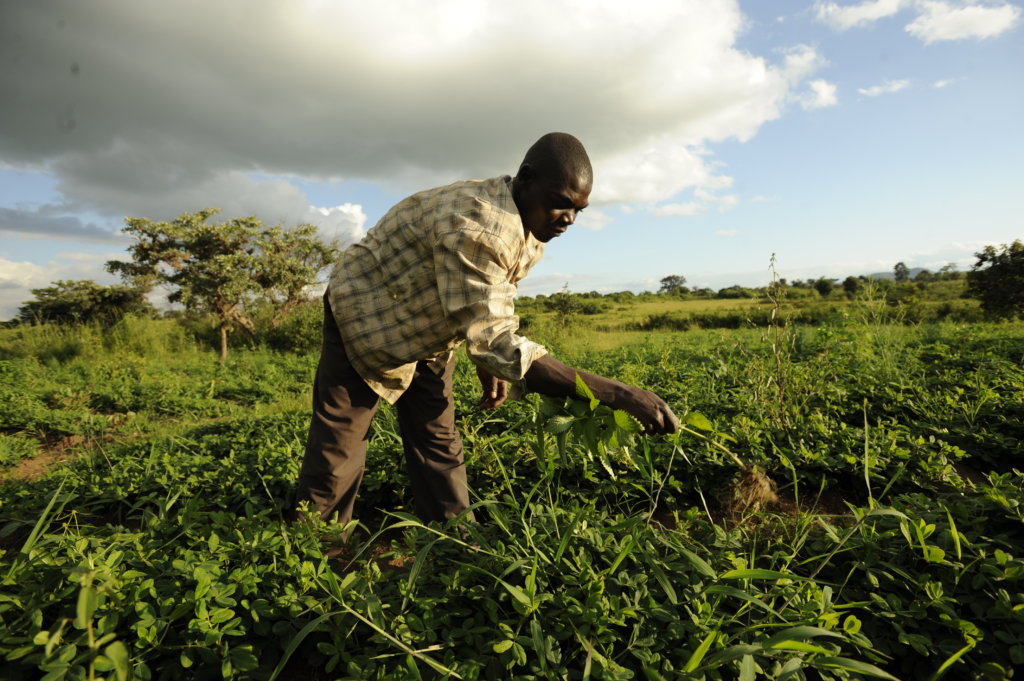 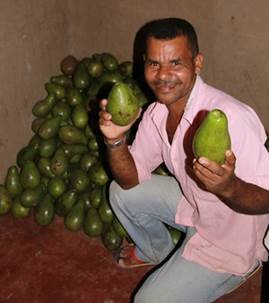 In the small city of Arjona, Bolivar location approximately 40 minutes south of Cartagena, Engelberto is a member of the "Hand of God" trust group established by Opportunity. Using the loans made available to him, Engelberto purchases agricultural products from farmers to sell in his community while simultaneously selling food produce such as avocados, bananas, plantains and yucca depending on the season. He initially took out a loan of $180,000 pesos ($90) and is now in the process of paying back his seventh loan which has a value of $600,000 (approx. $300). With a family which include his wife and eight children, Engelberto's business is the only source of income that sustains them.

Up until 11 years ago when he relocated with his family to Arjona, Engelberto resided on a small farm in the country near the village of Maria La Baja. One day, he decided to take an early morning bus headed to Cartagena so he arrive at the market ahead of others. In an unfortunate turn of events, the bus he was on was stopped by armed who ordered all the passengers to get off the bus. The men were from a paramilitary group that sought to find guerillas by inquiring where each passenger was from. Those who answered that they were from a rural area were murdered. While Engleberto survived the ordeal, five of his closest friends were not as fortunate. It was on that day that he moved to Arjona with his family.

Today, Engelberto travels to Carmen de Bolivar by bus twice a week to buy between 250 and 300 avocados. This is a step up from the 40-50 avocados he used to buy prior to receiving the loan from Opportunity. He purchases from farmers or wholesales before returning to the streers of Arjona to sell three large burlap bags of avocados to his neighbors.

The money he has made from his business this year was put to use when his wife fell ill and was in need of surgery and medication. He blessed to be able to pay the $200 deductible for the surgery and medications as this was something he says he never would have been able to afford this. For the assistance that Opportunity has given him and the chance to care for his family is very grateful.

Donating through GlobalGiving is safe, secure, and easy with many payment options to choose from. View other ways to donate
Opportunity International has earned this recognition on GlobalGiving:

GlobalGiving
Guarantee
Donate https://www.globalgiving.org/dy/cart/view/gg.html?cmd=addItem&projid=24685&rf=microdata&frequency=ONCE&amount=25
Please Note
WARNING: Javascript is currently disabled or is not available in your browser. GlobalGiving makes extensive use of Javascript and will not function properly with Javascript disabled. Please enable Javascript and refresh this page.