by Ecumenical Association for Sustainable Agriculture and Rural Development (ECASARD) 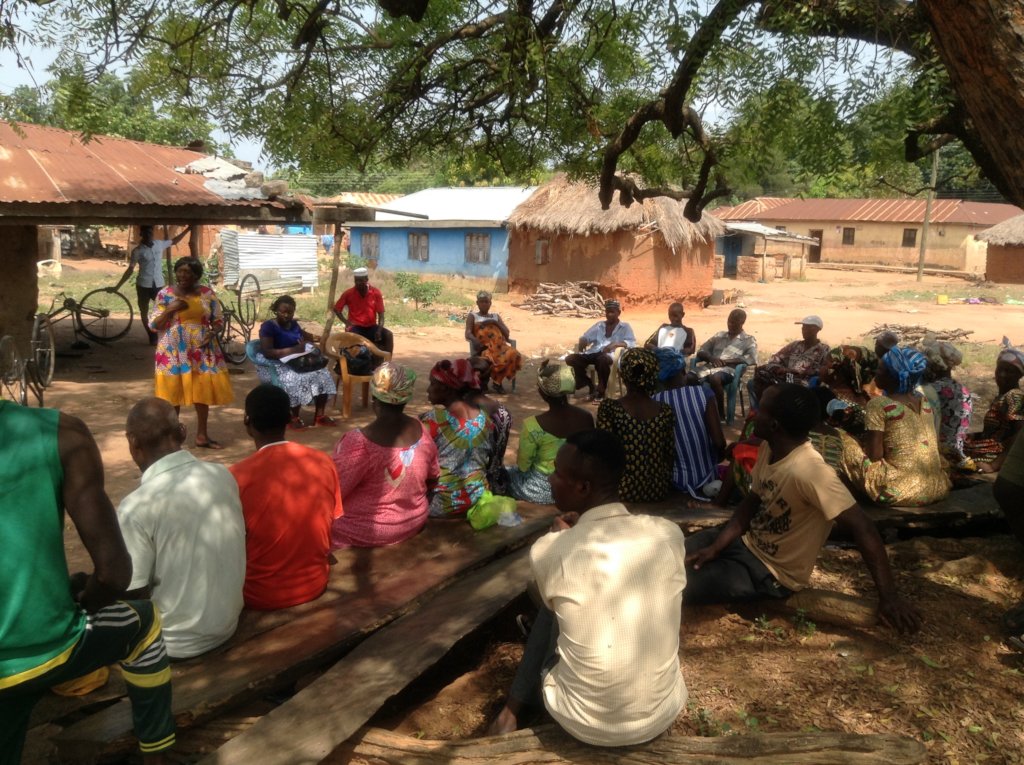 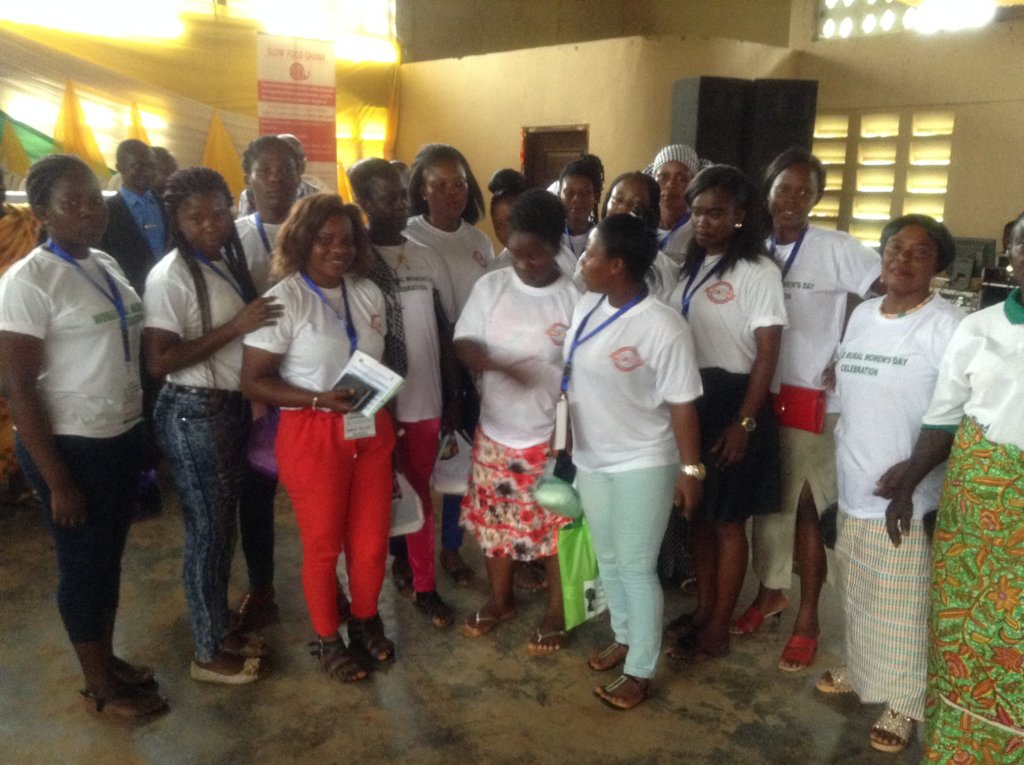 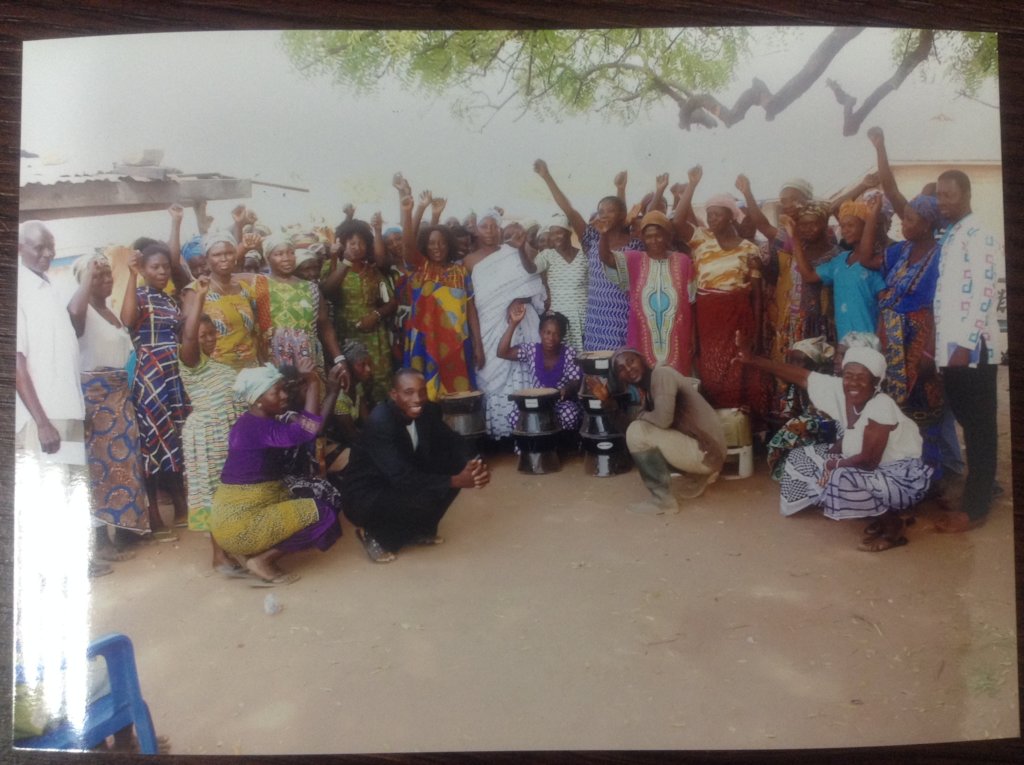 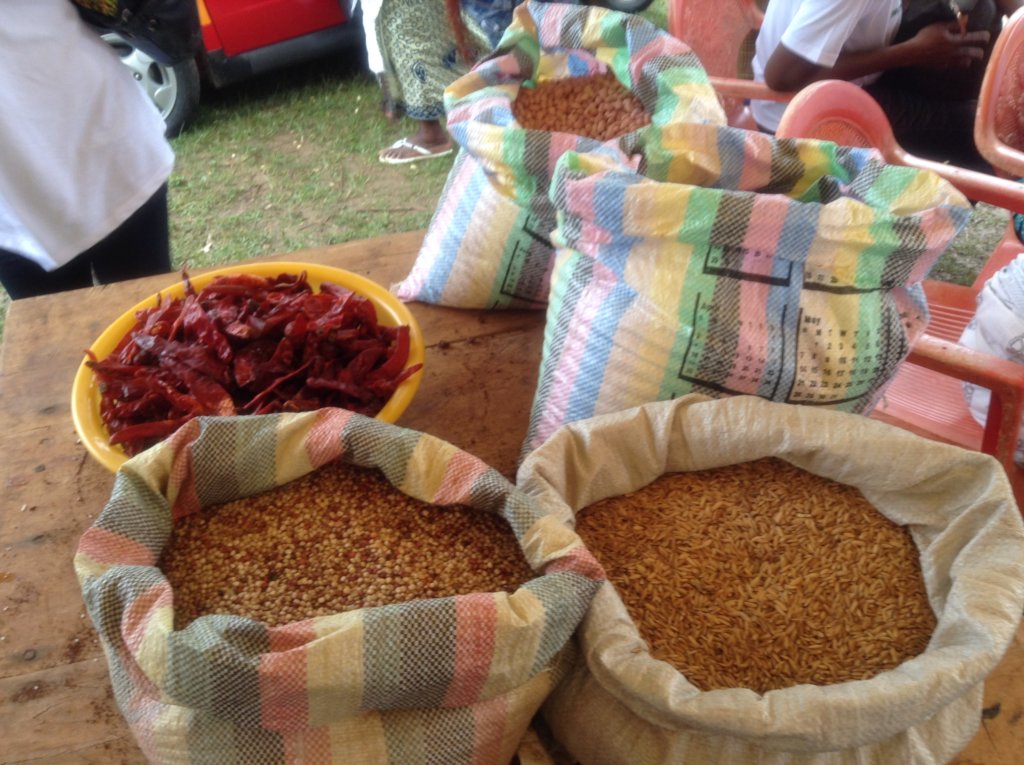 Aflatoxins contamination in food and feed is an agricultural, health and trade issue which needs to be tackled with urgency. Aflatoxins affect grain and other food crops such as maize, groundnut, which are among the most important staple food crops in Ghana. The project seeks to raise awareness on the menace of aflatoxin through the establishment on an innovation platform, build capacity of value chain actors and provision of appropriate infrastructure, equipment and testing kits.

Legumes and cereals are among the most important staple food in Ghana. They are widely and frequently consumed due to their nutritional complementary value and potential to reduce malnutrition. Unfortunately, these important staple foods are prone to contamination by Aflatoxin, the secondary metabolite of Aspergillus species of fungus which has adverse effects on health, trade and incomes. Producers and consumers are affected. Farmers, processors and consumers will be the beneficiaries.

It is expected that 150 farmers will be impacted by the project achieving the following results 1. Increased income of farmers through increased trade opportunities due to meeting trade standards. 2. Reduced health related illness resulting from aflatoxin contamination 3. Improved food and nutritional security

GlobalGiving
Guarantee
Donate https://www.globalgiving.org/dy/cart/view/gg.html?cmd=addItem&projid=32428&rf=microdata&frequency=ONCE&amount=25
Please Note
WARNING: Javascript is currently disabled or is not available in your browser. GlobalGiving makes extensive use of Javascript and will not function properly with Javascript disabled. Please enable Javascript and refresh this page.