Safety Net for Our Services 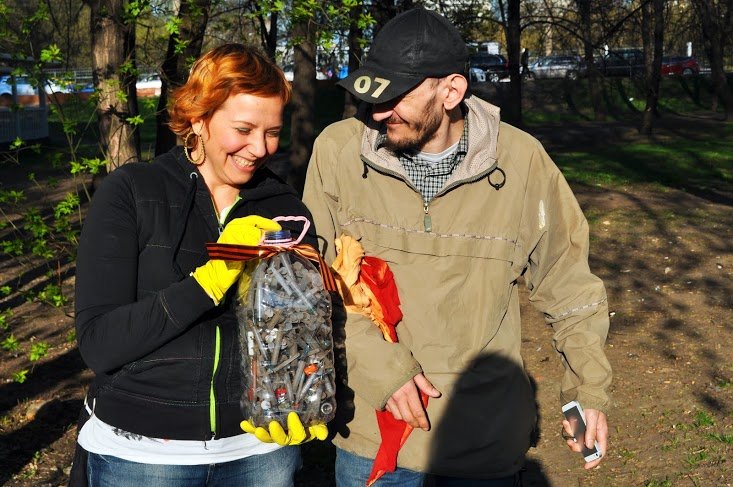 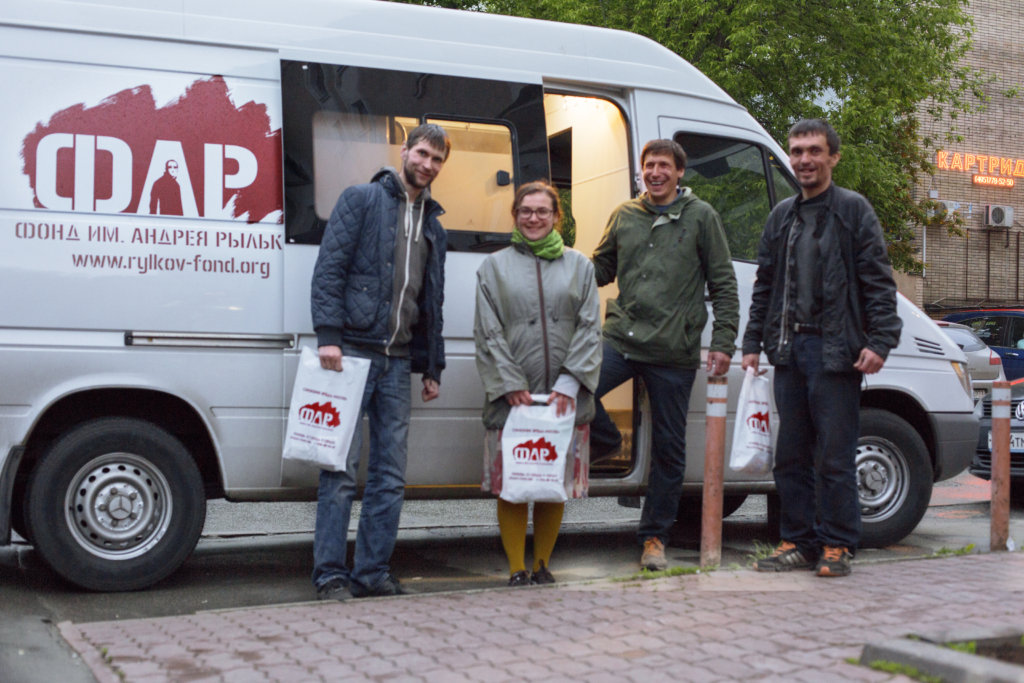 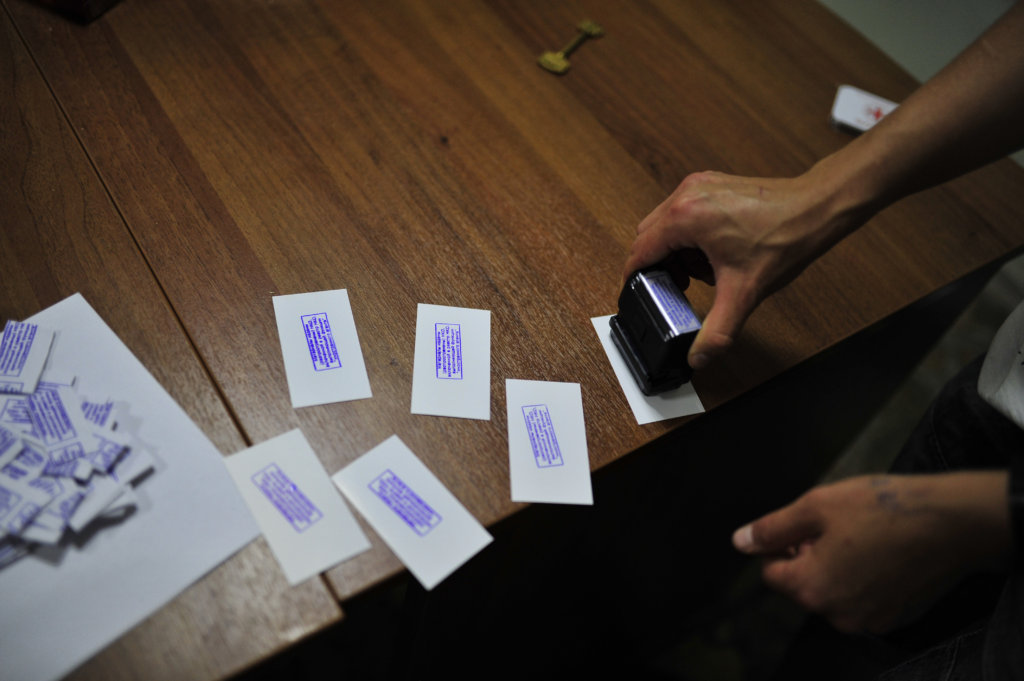 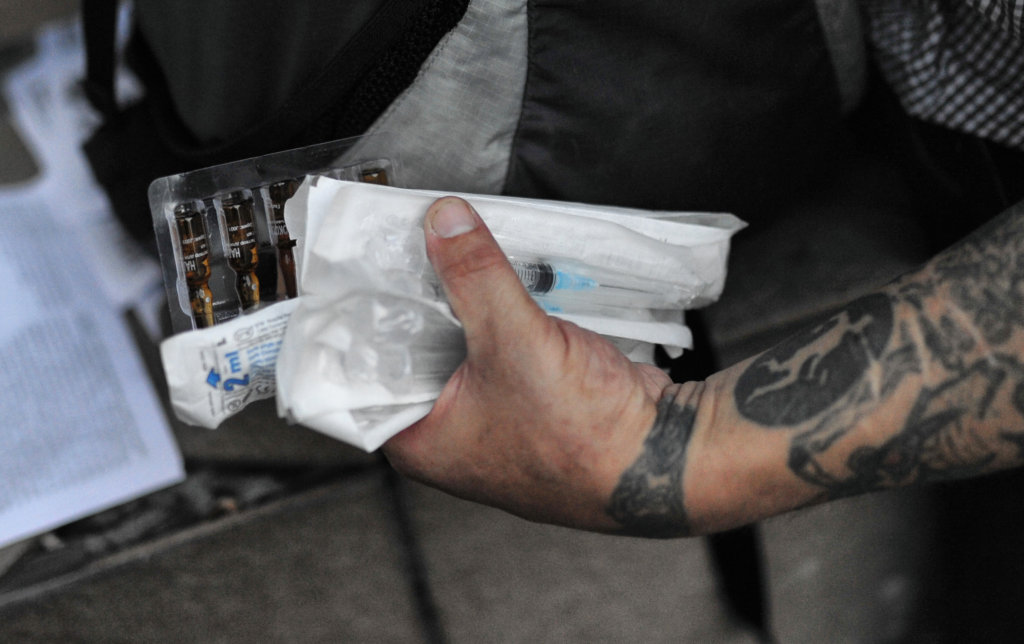 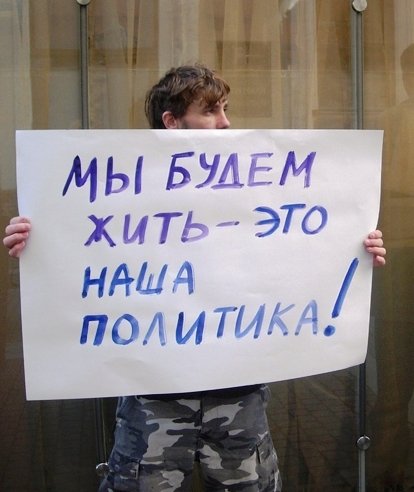 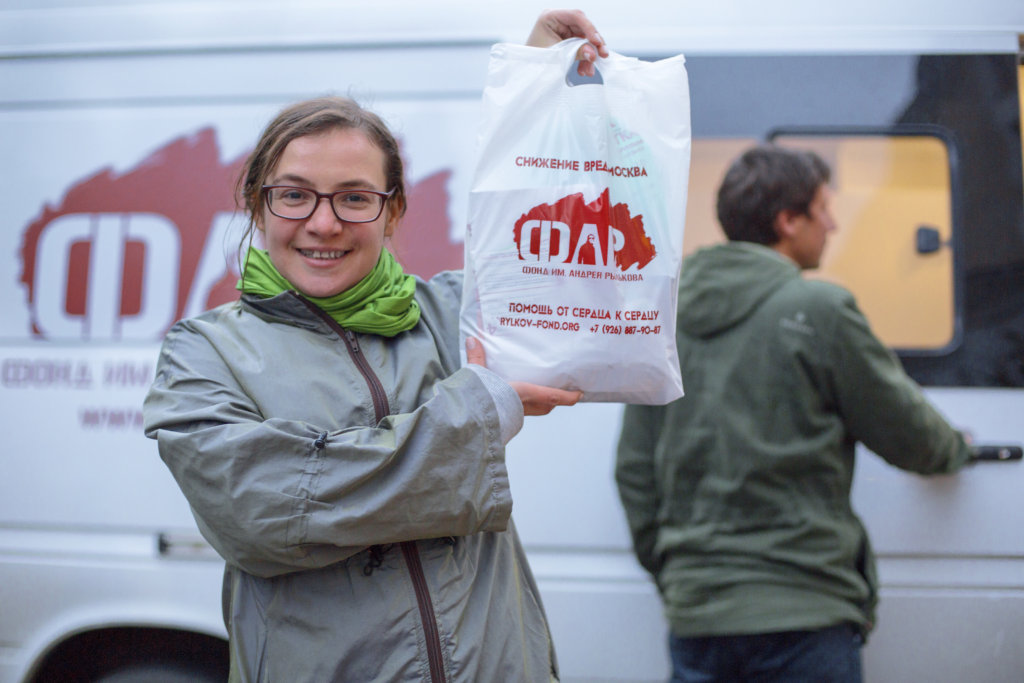 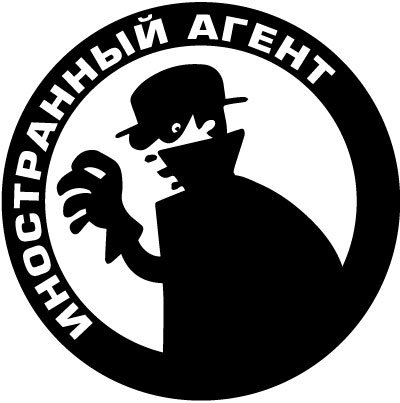 The Russian government began its attack on non-profit organizations working in the field of HIV prevention in Ferbruary, 2016. In just 6 months, the Ministry of Justice managed to include to the list of "foreign agents" the following NGOs: "Sibalt" from Omsk, "Socium" from Saratov, Andrey Rylkov Foundation and ESVERO from Moscow, "Era of Health" from Ekaterinburg, "Panacea" from Penza and the Association of Medical Workers in Chapaevsk.

Nevertheless, only one of them - Andrey Rylkov Foundation - was brought to trial on an administrative offense charge. The Foundation is engaged in implementation of harm reduction programs in the field of HIV and drug dependency prevention.

In May 2016, the Ministry of Justice for Moscow carried out a planned documentary audit of the Foundation and, based on its results, concluded that the Foundation is engaged in political activities, namely, in July 2015, it held a picket in front of the Federal Service of Drug Control; posted on its website a letter to the Prime Minister of the Russian Federation Dmitry Medvedev from the Eurasian Network of People who use Drugs;  and the president of the Foundation - Anya Sarang - gave an interview to one of the media outlets.

The previous audit of the Foundation, conducted in August 2013, did not reveal any "political activities" in its work. Since then, Andrey Rylkov Foundation hasn't changed the content of its programs and projects, but it didn‘t prevent the Ministry of Justice to include the Foundation to the registry of "foreign agent" NGOs.

The Ministry of Justice, qualifying the activities of the Foundation as political, prepared an administrative offence report and forwarded it to the Khoroshevsky District Court of Moscow for further review.

The legal defense position, developed by Maxim Olenichev, the head of the legal department of "The NGO Lawyers Club", with contributions from Mikhail Golichenko and ARF lawyer Anna Kinchevskaya, allowed the Foundation to obtain a favorable judgment of the court.

The court dismissed the case for the absence of the administrative offense in the Foundation activities. The Main Directorate of the Ministry of Justice of Russia for Moscow failed to follow the procedure during the inspection, which allowed the court to agree with the Foundation's arguments.

On October 12, 2016 the Moscow City Court denied the Main Directorate of the Ministry of Justice of Russia in Moscow to hold Andrey Rylkov Foundation administratively liable. According to The NGO Lawyers Club,  there are no NGOs involved in HIV service in Russia that have been fined for failure to voluntarily register themselves as "foreign agent" NGOs. However, the Ministry of Justice of Russia is still making such attempts.

On the 5th of December, 2016, the Gagarinsky District Court of Moscow held a hearing on including ARF into the foreign agents list. Prior to that,  the Ministry of Justice, following the results of its audit performed in May last year, decided to include Andrey Rylkov Foundation into the registry of non-profit organizations performing the functions of a foreign agent. We disagree with that decision and tried to challenge it in court. Unfortunately, the court refused to meet our claims, leaving the Foundation with the status of a foreign agent. Therefore, our next step is to challenge that decision in the Moscow City Court.

The NGO Lawyers Club  (www.hrrcenter.ru) continues to defend Andrey Rylkov Foundation, as well as other non-profit organizations included into the registry of "foreign agents", considering this practice unlawful.

On the 9th of Junuary, 2017 the Foundation sent  notice of appeal against the decision of the first instance court, referring to the lack of political activity of the Foundation and numerous procedural violations during the inspection (including the one that served as the basis for the dismissal of the administrative offence case).

To date, the Moscow City Court hasn't yet set a date for the hearing of appeal by the Foundation.

Although we managed to win a first court against the Ministry of Justice and by doing this – to avoid being fined for not regestring ourself as a „foreign agent“ we are still constantly under a threat of being fined for any minor violation of the “foreign agent” law which could lead to the closure of the organization. But now, thanks to the GlobalGiving platform and all those people who supported us through it, we have a 'contingency' line in the budget of our organization, that would allow us to pay fines in case they happen. And we still hope that we will manage to win another court against the Ministry of Justice of RF for labling us a „foreign agent“ and will be excluded from the list. Support another project run by The Andrey Rylkov Foundation that needs your help, such as: 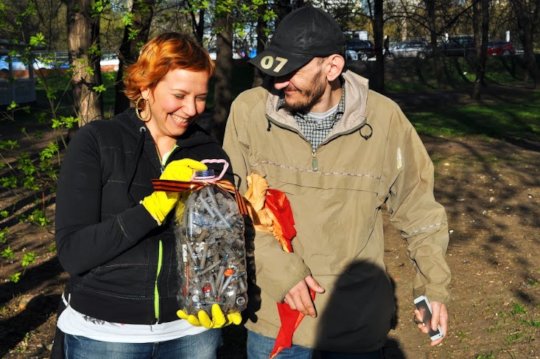 Harm Reduction for 3500 people in Moscow
Find a Project

GlobalGiving
Guarantee
Donate https://www.globalgiving.org/dy/cart/view/gg.html?cmd=addItem&projid=25820&rf=microdata&frequency=ONCE&amount=25
Please Note
WARNING: Javascript is currently disabled or is not available in your browser. GlobalGiving makes extensive use of Javascript and will not function properly with Javascript disabled. Please enable Javascript and refresh this page.