Would adding the ability to donate in euros be financially sustainable for GlobalGiving? Here’s how we found out.

GlobalGiving accepts donations in US dollars and British pounds, and donors in India and East Africa can contribute in their local currencies via our partnerships with ImpactGuru and M-Changa. Still, there are plenty of major currencies we don’t offer yet. Our team wanted to know: What other currencies could help us connect more GlobalGivers with more community-led organizations?

Would allowing GlobalGiving users to make donations in euros increase contributions from EU-based donors enough to justify rolling out this option to everyone?

Part of being “GlobalGiving” is making sure we’re helping members of our community literally give globally! The euro is the second most-used currency in the world, so adding the option of donations in euros had the potential to allow many more people to contribute to their favorite projects on GlobalGiving. We’ve also gotten many requests to add it from our nonprofit and corporate partners alike.

With all the upsides, why did we even need to bother with a test like this?

Our payment processors charge higher fees to process a donation made in euros versus an equivalent donation made in dollars. In addition, adding euros to the site also adds complexity to our technology and operations, which requires resources to maintain. To make things even trickier, it might be easy to assume that a change like this would naturally improve conversion rates, but we couldn’t find many other examples of other organizations who tried something similar and saw a positive result. With all that in mind, we needed to be confident that we could make euro donations available in a way that’s financially sustainable for our partners over the long term before we could commit to offering it to everyone.

Our test focused on GlobalGiving donors based in countries using the euro. When a user from a euro-using location arrived on the GlobalGiving website during the test, they were randomly placed into one of two groups. The control group saw our status quo—currency values expressed in dollars with the option to switch to pounds if they chose. The test group, in contrast, had their currency values automatically expressed in euros, though they still had the option to switch back to either USD or GBP if desired.

If our hypothesis that people would donate more if they’re shown a familiar currency by default was correct, then we’d expect to see increased donation rates among the users in the test group versus the control group. We were also interested in seeing how frequently users in both groups changed their choice of currency. This is important because users changing their currency away from the default option indicates that our guess about their ideal currency is wrong, and we want to make sure we’re making it as easy as possible for people to complete their donation, regardless of whether or not we ultimately moved forward with offering euros on the site.

We ran our test from late October 2018 through late January 2019. The end of the year is usually when we have the most activity on the site and, therefore, we’ll reach a large sample size faster. Having strong sample sizes is important for almost all experiments, but it’s particularly important for tests like this where the phenomenon we’re measuring is “noisy”—the decision to contribute is complicated and lots of factors feed into it. By the end of the three-month experiment, we were able to gather insights about currency choices from more than 35,000 visitors.

We found that donors in the test cell who had their default currency shown in euros went from their cart page to completing their donation about 26% of time versus just 21% of the time for donors in the control group. This was a significant increase and an encouraging sign, but it wasn’t enough for us to move forward on its own. Since the goal of this experiment was to understand the likelihood that adding euros would be sustainable, we needed to compare this result to some scenarios prepared by our Director of Finance based on the estimated additional costs having euros would create. Fortunately, the increase we saw in the test was about twice the size we’d need to be able to implement euros sustainably.

Based on these results, we’ve decided to move forward and make the option to contribute in euros available to all donors on GlobalGiving, with users in the EU seeing this option automatically in the same way that our donors in the UK already have their currency set to British pounds. There’s still a lot more to learn. We did see roughly 17% of users in the test group change their currency from EUR to either GBP or USD, which means that there’s room for improvement in how we determine which default currency to show.

If your organization is considering making a substantial change to your work, taking the time to set up a formal process, even a simple one, for evaluating whether your decision makes sense is a smart investment. Experiments like these build on each other, and having a written record of the questions you’re asking, how you’re testing them, and what you learned from them is critical for building impact that lasts.

We’d love to hear your thoughts about this new option on GlobalGiving, especially if you’re a in individual based in the EU or an organization with networks there. If you’re not based in the EU but would still like to see currency values on the site shown in euros, you can change your settings via the dropdown menu in the footer at the bottom of any page on the site.

A constant theme we’ve seen across all our experiments and partnerships related to expanding the global reach of philanthropy is that every market and currency is substantially different. In addition to monitoring how our European donors are using this new feature, we plan to continue to test the potential for enabling additional international currencies throughout 2019 and into the future.

Keep an eye out for these improvements and let us know what you think, and we’ll continue to share the details of what we’re learning about the best ways to make giving as global as possible! 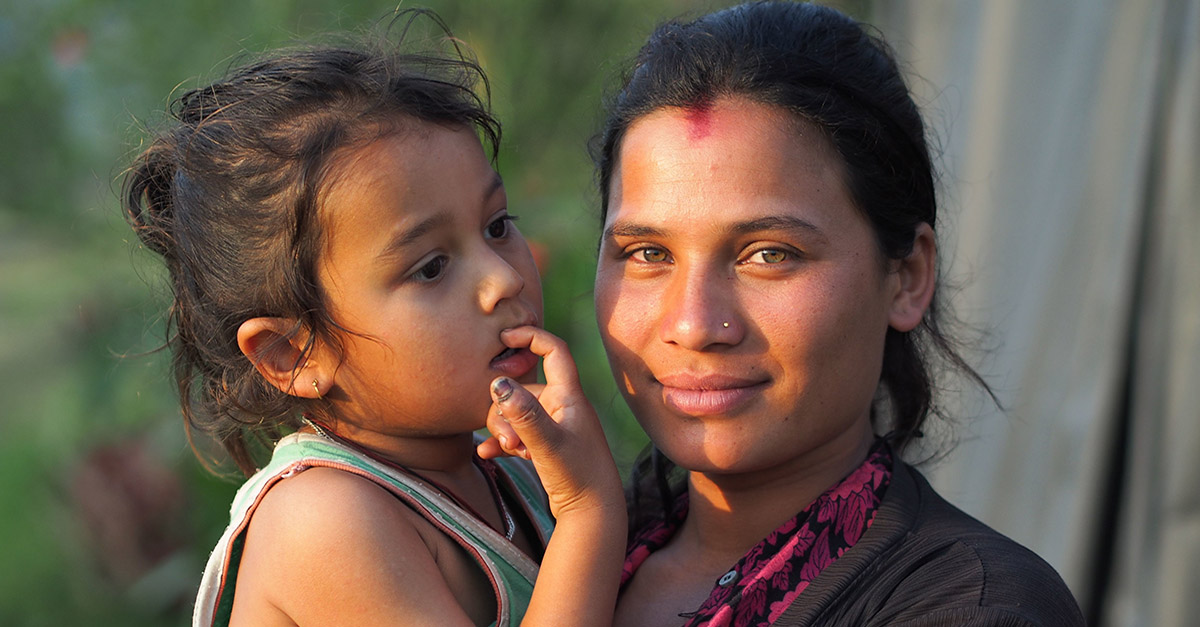 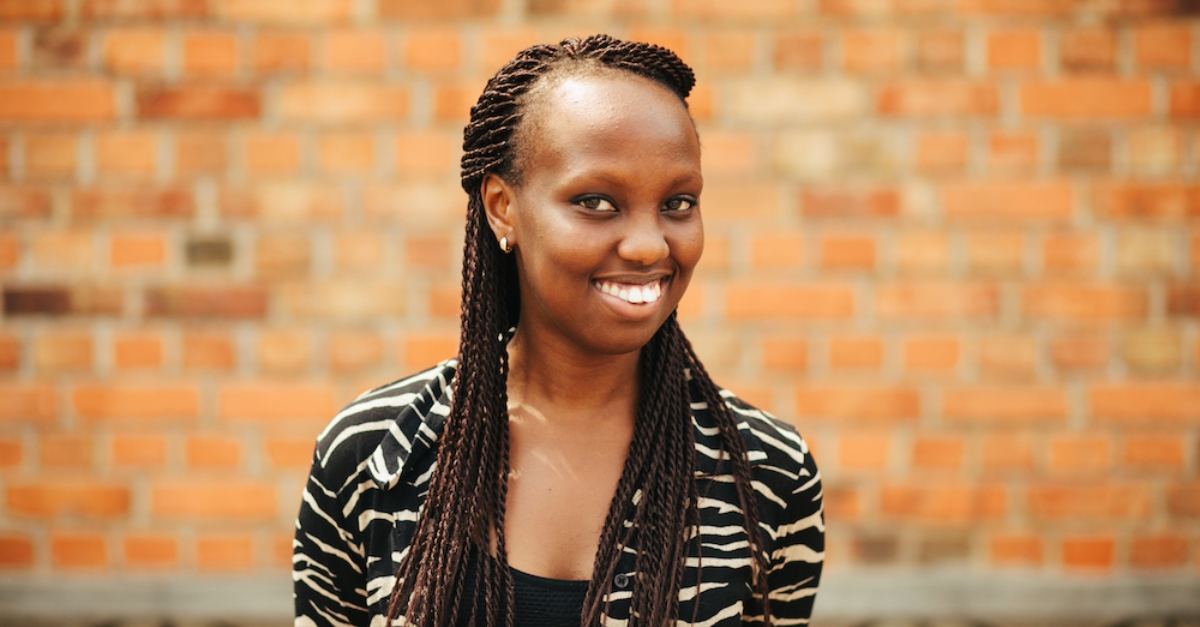 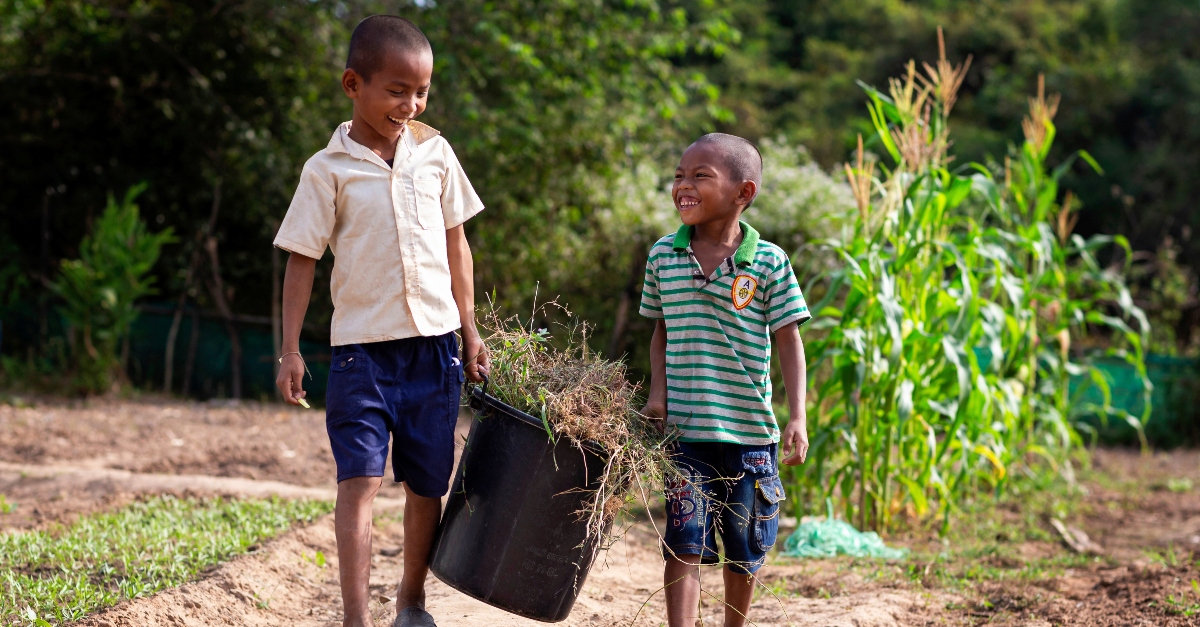 We’re Committed To Becoming More Community Led. Here’s How We’ll Do It.