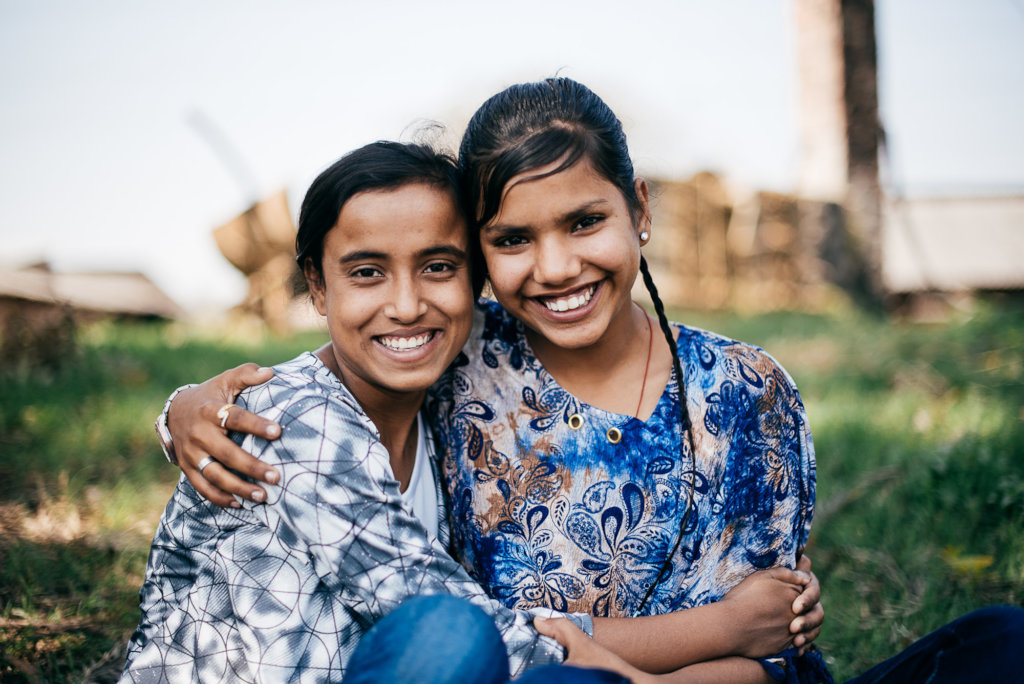 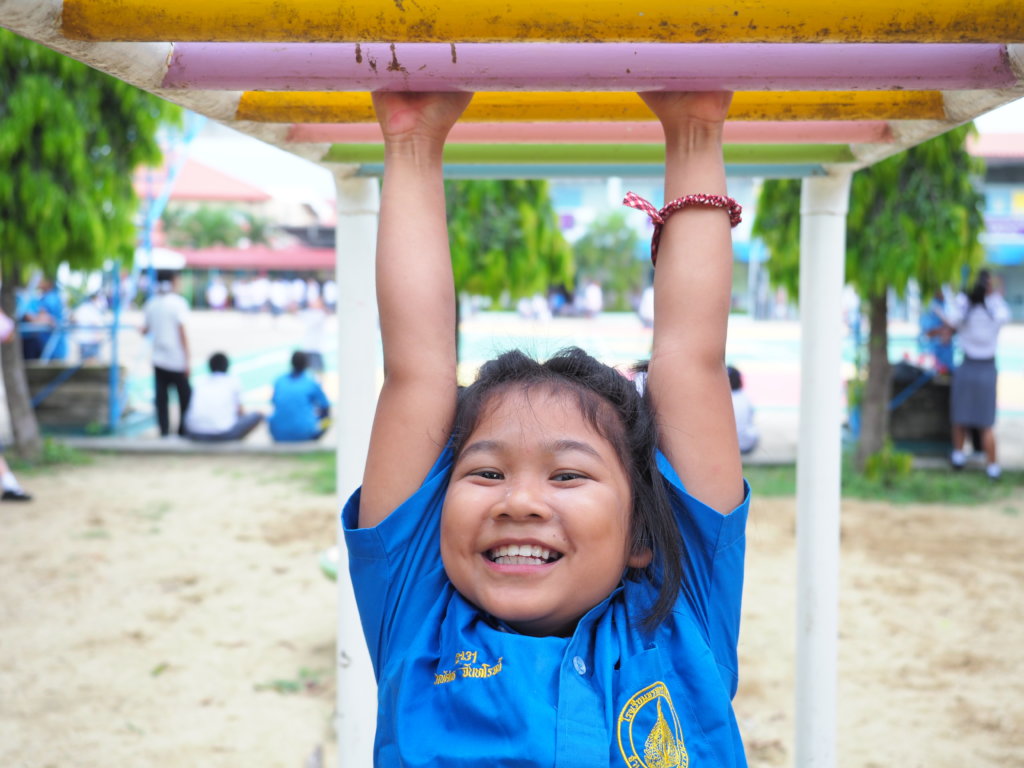 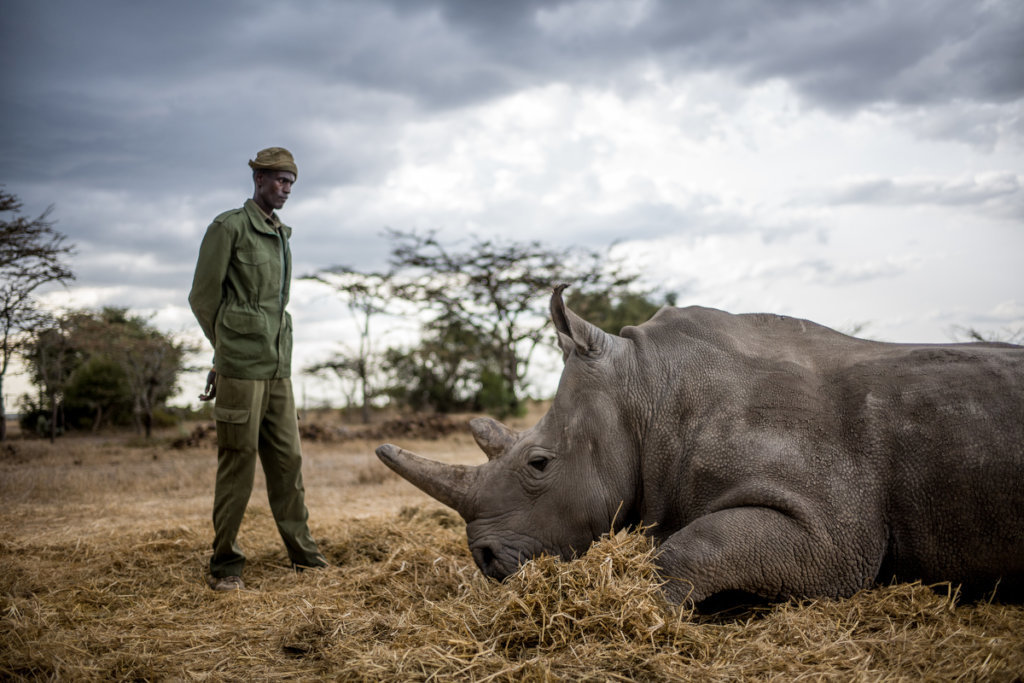 You're powering the response to overlooked crises 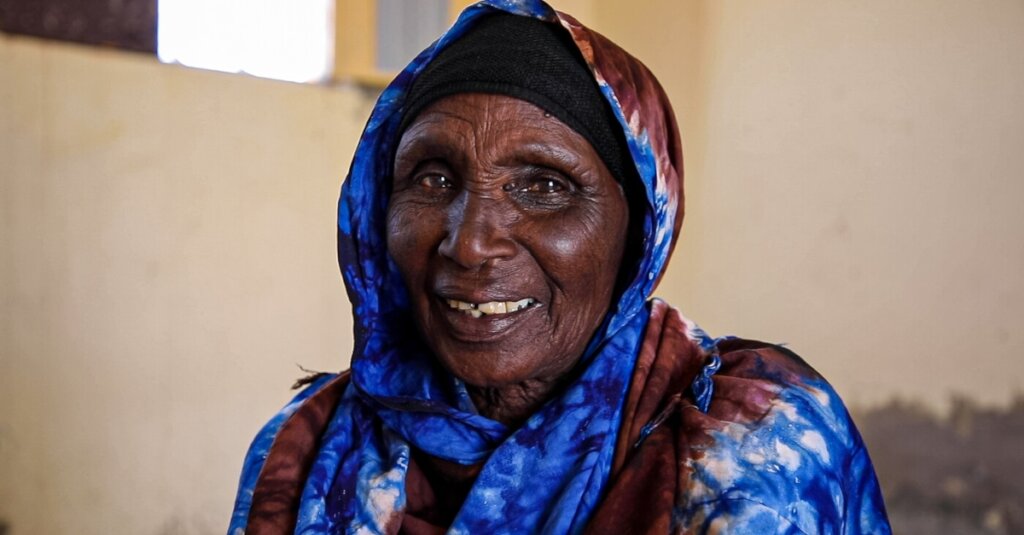 Read a personal essay about how donations to the Flex Fund are powering our new urgent crisis initiative.

[Continue reading my essay on why every crisis deserves our attention and support here.]

Your donation to the GlobalGiving Flex Fund is helping us respond to crises around the world that may be long-lasting but overlooked. We support the community leaders who are already providing critical assistance to people in their corner of the world. And thanks to your generosity, we can offer our support equitably and unconditionally.

Like the doctor I met so long ago, these local leaders are a symbol of hope amid hardship that is difficult for most to imagine. And you are giving them the fuel to continue their work—wherever they are. Thank you.

GlobalGiving
Guarantee
Donate https://www.globalgiving.org/dy/cart/view/gg.html?cmd=addItem&projid=554&rf=microdata&frequency=ONCE&amount=25
Please Note
WARNING: Javascript is currently disabled or is not available in your browser. GlobalGiving makes extensive use of Javascript and will not function properly with Javascript disabled. Please enable Javascript and refresh this page.