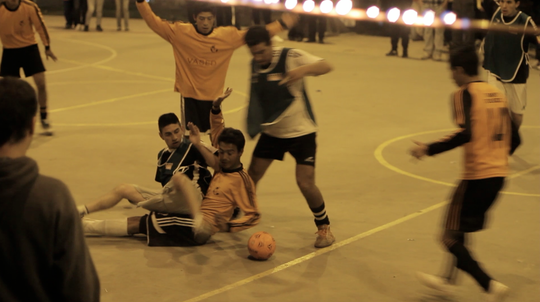 Tiempo de Juego has been bustling with very exiting projects this year. On May 4 we launched the soccer championship “Fútbol bajo la Luna” (Soccer under the Moon) in Altos de Cazucá. It is an event that brings the community at large together during Friday and Saturday's nights. For many, this was an unthinkable idea in an area like Altos de Cazucá, in which clashes between different armed groups are the norm, and, at night, people abstain to go out of their homes. Sixteen teams, some from Tiempo de Juego, other from the community at large, are participating; and we have witnessed at least 200 members from the community meet every night to support their teams or just to relax. At the inauguration, the band 12 Pasos Flow, constituted by youths that participate in our programs, launched the official song of Tiempo de Juego that they themselves composed (Check it out: http://soundcloud.com/12pasosflow). Another group of youths, also part of Tiempo de Juego, have been blogging about the event (http://www.inforgol.blogspot.com/).

In alliance with the Colombian non-for-profit organization Compartir, we are also working on a very exciting project: Compartir Jugando, which aims to augment considerably the number of children we serve. The goal is to double our coverage in Cazucá, from 500 to 1000 children, by actively promoting Tiempo de Juego's programs in schools and other community spaces which we are not yet reaching. We are proud about the fact that the project will be coordinated and ran by four beneficiaries of our programs. They participated in Tiempo de Juego's programs for six years, and now join us as staff.

Tiempo de Juego has also received a grant from the Ducht organization Women Win, whose mission is to “equip adolescent girls to exercise their rights through sport”. To attain this goal we began to implement the Goal Program, designed by the Standard Chartered's Bank, which combines sport and life skills education to transform the lives of girls in unserved communities.

I want to share with you the enthusiasm these news have brought to Tiempo the Juego. We would have never achieved all this without your continual support. I hope these news reinforce the trust you have put on Tiempo de Juego and your desire to support us. Spread the word and let us know if you have any ideas to attract wider support. 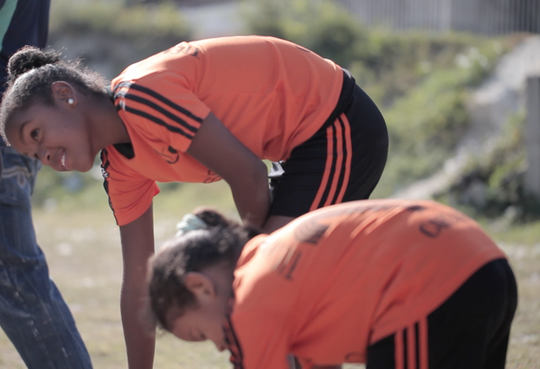 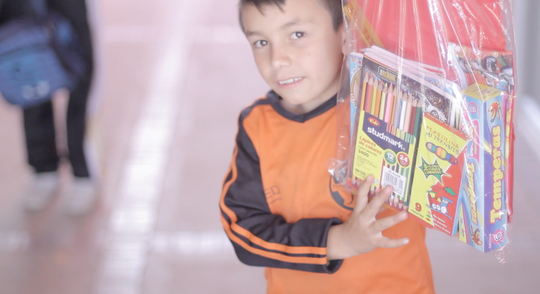 As we all know the school  year has already started  for all our kids in Tiempo de Juego and  we would like to say  thanks so much for your generous donations through the GlobalGiving 'Soccer and School’ Project. Every one of your donations ensures a scholar kit to all the kids and young people that are in our project.

Many thanks to all of our donors for believing in our cause and thanks so much because that’s the reason why today our kids have a bag with notebooks, pencils, pens, materials and happiness. Tiempo de Juego can celebrate that while our kids keep studying, we are doing the right job and your donations have helped fund the accomplishments we have achieved.

Thanks again for choosing to support Tiempo de Juego. We want you to feel like part of our team. We're in this together.

Thank you again for all you have done to help this cause. 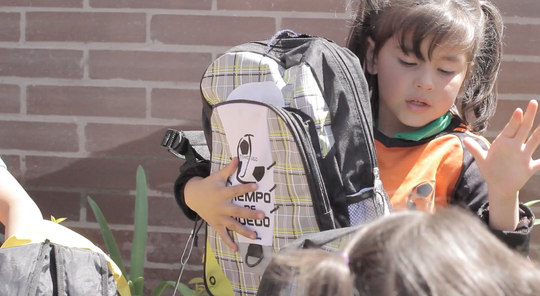 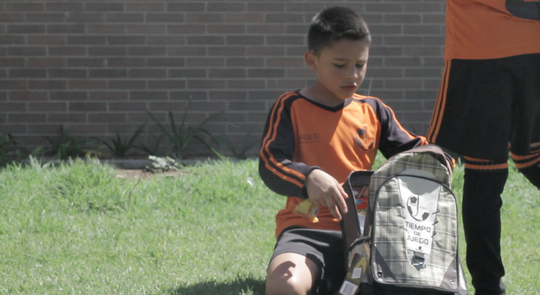 Tiempo de Juego would like to say  thanks for your generous donations through the GlobalGiving 'Soccer and School’ Project. Every one of your donations helped to give 400 Colombian children in poverty a great Christmas 2011.

Many thanks to all of our  donors for believing in our cause. On Saturday 17 December more than 400 children of Tiempo de Juego celebrated Christmas in Cazucá involving, games, soccer activities and the special opportunity to have a great match between the kids of Tiempo de Juego and  the  artist team football club.

The stage of the match was the beautiful Tibanica Park, of which the kids were able to enjoy its beautiful new changing rooms.

At the final whistle, all the children and teenagers received their Christmas presents of uniforms  and football boots which will provide them with the tools to continue playing football for peace throughout 2012.

Thanks again for choosing to support Tiempo de Juego. We want you to feel like part of our team. We're in this together.

We  hope you had a great holiday period, your continued support gives hundreds of children hope and opportunities for a better life. 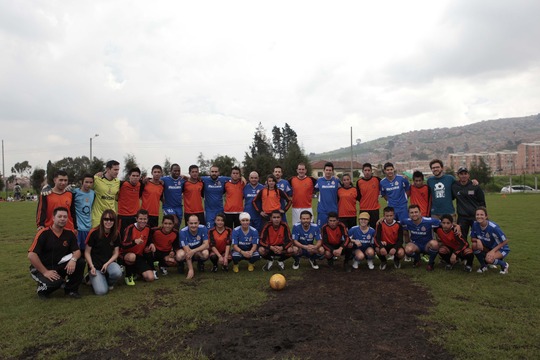 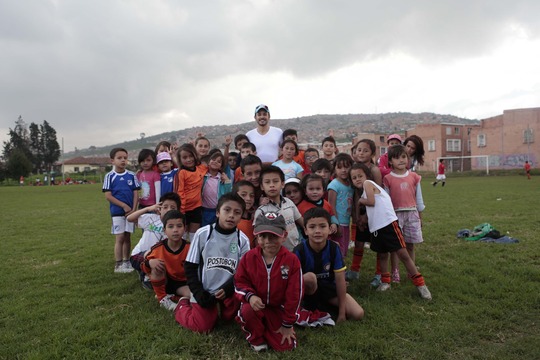