The first chick is born! 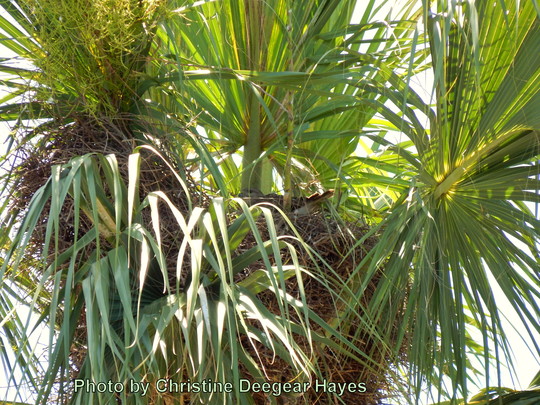 ND (the female) in the nest

This month the Ridgway’s Hawk project has exciting news to announce:  We have a Ridgway’s Hawk nest right here in Punta Cana WITH A CHICK!  ND, the female that had paired up with the male AN, laid a single egg in April that has just hatched this past week!

In a surprising plot twist that sounds like something straight out of a telenovela, ND is no longer with the male AN but has left him for AV, an older male.  AV is a bird that was released in the 2011 hack season; AV did very well after his 2011 release and rapidly became independent, but one day that summer we found his transmitter, which appeared to have been cut off of his body, laying on the ground by the side of a road outside of Punta Cana!  Because one of the major challenges we face with the Ridgway’s hawk is persecution from people, we thought that someone must have killed AV, removing his transmitter and taking the body; we wrote him off as dead.  Thus when ND appeared one morning with this older male in tow, we were surprised and overjoyed to discover AV alive and in beautiful adult plumage!

AV and ND have since been very busy staking out their territory, constructing their nest on top of an active palmchat-colony nest in a cana palm, and laying eggs.  After over a month of incubation, the nestling finally hatched this past Saturday, May 25, 2013.  For the following several days we have been watching AV bringing prey to the nest and ND carefully tearing tiny bites to feed to the nestling.  On Tuesday we saw the top of the chick’s head for a few brief seconds over the edge of the nest as it was being fed.  Then on Wednesday, May 29, 2013 we climbed the nest palm to check that all was going well with the nestling.  We are happy to report that the chick was in perfect health and was safely examined and weighed, then replaced in the nest.  We will be closely monitoring the chick to ensure its health and safety as much as possible until it too is a flying member of the Punta Cana population of the Ridgway’s Hawk.

In other news, we have been focusing much of our attention on community education here in Punta Cana and in the surrounding communities.  Many workers at the resorts and persons whose livelihoods depend on the tourism industry have come to know the Ridgway’s Hawk (Gavilán de la Hispaniola) by name. Thus far in 2013 the Ridgway’s Conservation Initiative has reached out to over 292 adults and 257 youths in various communities, schools and businesses that may come in contact with the hawks.  We are continuing our efforts to nurture a feeling of ownership for the birds within the area with plans to spread out further in the future.

Meanwhile, The Peregrine Fund’s conservation efforts for the Ridgway’s Hawk population located in Los Haitises National Park, is also making record-breaking progress this year.  So far The Peregrine Fund has banded 47 nestlings and 19 adults from over 50 nests that were closely monitored during the 2013 breeding season. This year a higher percentage of young birds have fledged than in years past, in part due to increased monitoring of nests.  While this does not directly affect the population here in Punta Cana, it is good news for the species and we applaud
the efforts of The Peregrine Fund and their field crew

Finally, many thanks to all the wonderful donors who have helped to keep this project afloat, we could not have made this sort of progress without your generous and continuing support!

This update was written for the Punta Cana Ecological Foundation by Christine Deegear Hayes, Seasonal Field Biologist,  The Peregrine Fund. 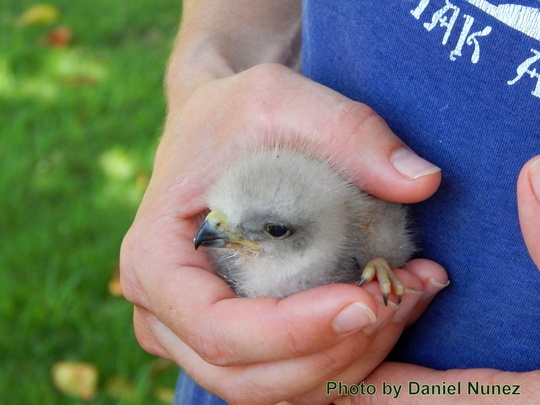 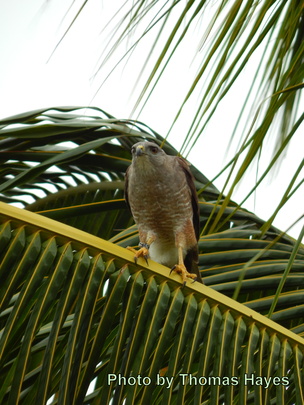 With the aim to keep you updated on our progress, hereby we inform to you that our foundation still is involved in the diligence process.

Specifically we are engaged in the following:

• We still are waiting for the City Hall approval of the design and budget
of the school.

• We still are waiting for the land use permission from the
aforementioned institution.

We are making our best efforts to solve the situations with the local municipality that have affected the issue of the
appropriate permissions, so it has unfortunately delayed the beginning of the construction of  our school.

In the upcoming months, we plan to keep you updated! If you have any comments or questions please do not hesitate to contact to us and we will try to answer as best we can.

Thank you very much again for your generosity 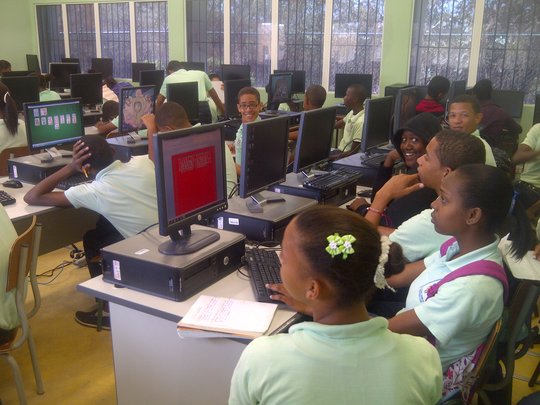 We would like to start our report by expressing our sincere gratitude again, to our generous donors. Your donation
has enabled us to continue working for the benefit of 390 students, 11 teachers and more than 100 young adults in need, through the improvement of the educational quality and infrastructure of the Ann & Ted Kheel Polytechnic
School in the community of Veron.

This and all the reports to follow will update you periodically on our progress and your donation money at work here in the Dominican Republic.

We are in the developing stages of our project, specifically we are engaged in the following:

In the upcoming months, we plan to keep updated. If you have any comments, advice or questions please do not hesitate to contact to us and we will try to answer them as best we can.

Thank you again for your patronage! 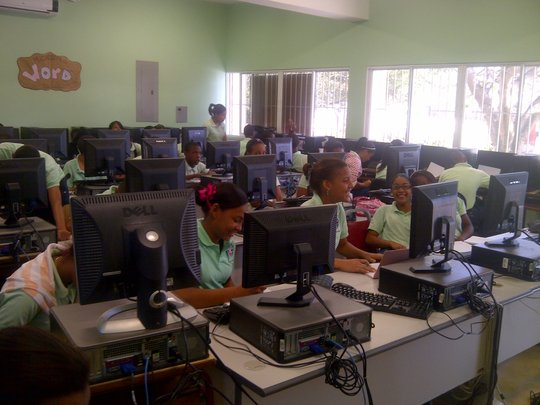 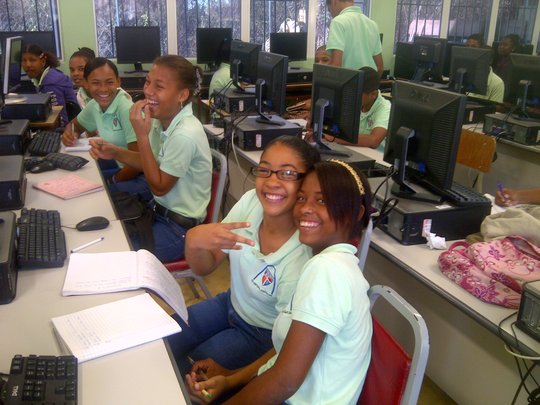 ‹ 1 ... 34 35 36 37 38 39 40 41 ... 43 ›
WARNING: Javascript is currently disabled or is not available in your browser. GlobalGiving makes extensive use of Javascript and will not function properly with Javascript disabled. Please enable Javascript and refresh this page.