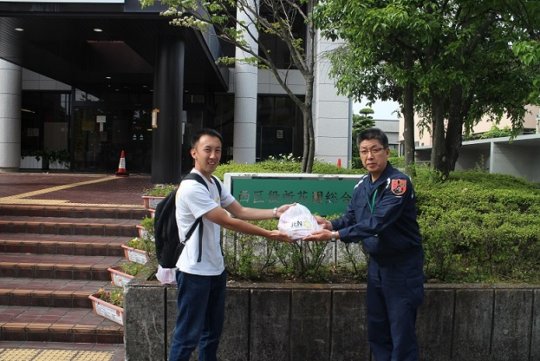 Many of the earthquake survivors lost all their belongings, even though it was little things for example bathing goods. Hygiene-related support for them will become essential since the rainy season is approaching in Kumamoto where well-known for humid and hot weather is.

JEN delivered sixty sets of bathing kits consist of shampoo, soap and so on provided by a corporate partner,  who specialises cosmetics and skin care products, to a community center in the Nishi Ward of Kumamoto City.

As of May, about sixty people were living in the community center. Unlike young people who could move around by their own, elderly people had little opportunities of taking a bath since the earthquake due to the health problems. The kits were useful for them as a shower facility was set up in the community center at the end of the month. In the centre, one of staff who supported the survivors said delightfully “the bathing goods are very useful”.

JEN will continue supporting the survivors’ live safely and healthily. 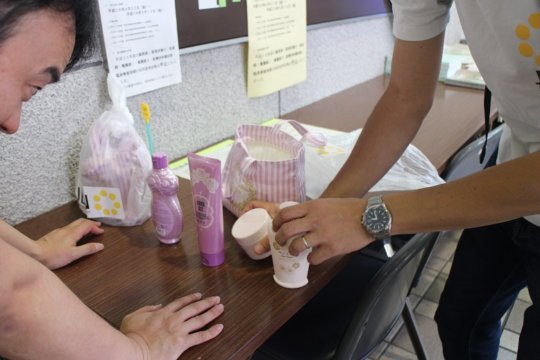 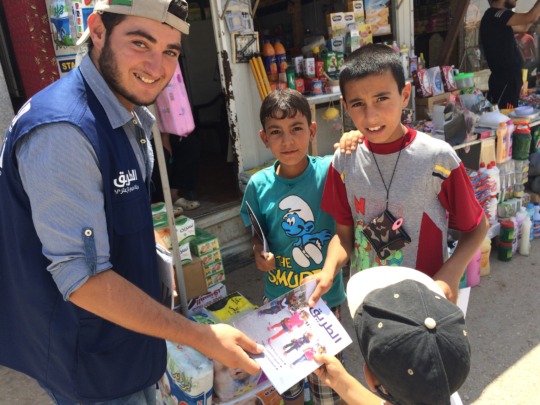 In October 2014, JEN started a journalism workshop to train young people whose basic writing skills. Four-parts of the workshop covered: basic grammar; interviewing techniques; reporting techniques, and ethics of journalism. The workshop also taught professional news- and story-writing and interviewing skills to participants between 15-24 years old in response to the repeated interest expressed by them.

April2016, THE ROAD turned 2 years since the first issue came out and we have enjoyed seeing 63 refugees become journalists through the development of the magazine.The last month, we selected two journalists for the best articles of the month awards.

You can see a picture that shows sometimes they do meetings under the blue sky.

We hope more refugees who will join the team to spread the voices of the refugees in and out of the camp in the upcoming months and years.In fact, THE ROAD does not suddenly flourish its success and the magazine creation is aimed to train young stars in the refugee camp.

One of the journalists completed the workshop shows his determination: “we are fully aware of our responsibility as the professional journalists and so we keep to spread information that is needed by the residents in the camp. The member of the team has committed to objectivity, accuracy and professionalism and we will not use our profession for wrong purpose.” 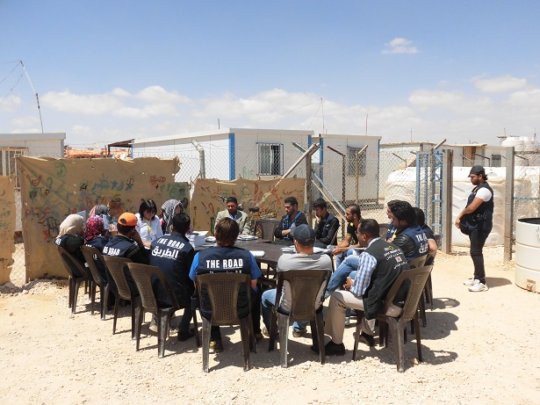 The meeting under the sky 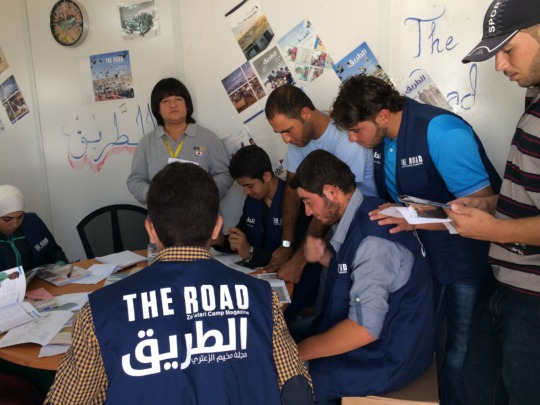 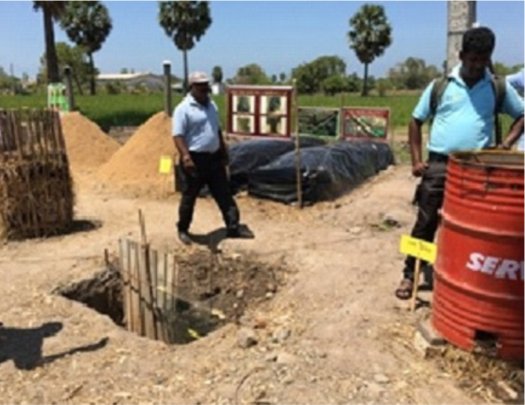 JEN staff visited the agricultural exhibition by the Northern Province Department of Agriculture in Mannar District. Some of the JEN’s project participants also came to as part of a workshop to learn new skills. Also we considered how the knowledge would make impacts on the participants and so the staff researched on many presentations of other agricultural associates in the exhibition.

The theme of the exhibition was “Bringing Eco-Friendly Agriculture to the Market” and it mainly featured / showcased water-saving technology such as aquaculture methods, trickle cultivation and sprinklers, various planting techniques, crop disease, and cultivation technology.

We especially took interest in drip technology-by slowly providing water directly to the surface of the soil and the root area, it is an irrigation system that minimizes the consumption of water and fertilizer. We hope that we can promote improvements in water management, organic farming, and the use of new crop species.

It seemed that the associates produced dry foods made from coconuts as well. JEN donated dry food producing units in the current project; it was stimulating for the project participants to witness the success of the machines.

The Deputy Secretary of Kilinochchi and Mullativu Districts also attended the exhibition and researched on companies and organizations. He introduced new types of crops and species preservation technology.    Also, Mr.Kirushunan, one of the project members and exhibition participants, was impressed by the variety of dry foods were selling in the exhibition. Mr. Kirushunan makes dry foods for his household now, and he says he would be able to produce enough to sell to neighbouring villages with improved methods. The JEN staff and the project participants plan to study methods for packing these dry foods in the future. 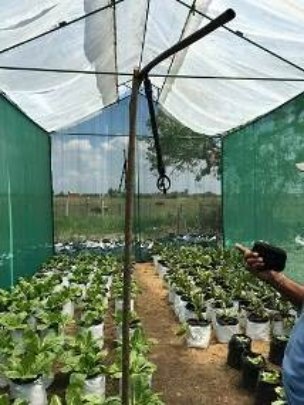 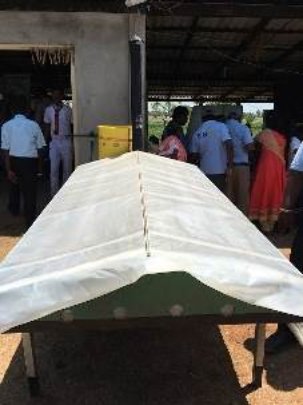 Producing dry food
‹ 1 ... 5 6 7 8 9 10 11 12 ... 18 ›
WARNING: Javascript is currently disabled or is not available in your browser. GlobalGiving makes extensive use of Javascript and will not function properly with Javascript disabled. Please enable Javascript and refresh this page.