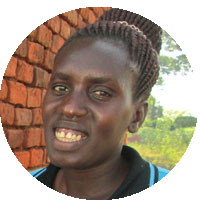 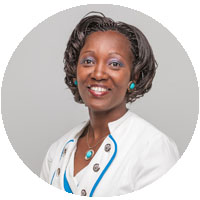 The Results Are In

Every year mothers2mothers (m2m) evaluates the performance of our country programmes. The results for 2013 are now in and we are delighted to report that m2m clients and their babies showed continued improvement in health behaviours and outcomes, and the performance at sites with an m2m presence surpassed almost all national rates where data are available. Even more exciting, analysis reveals that women who engaged a Mentor Mother two or more times were significantly more likely to adopt healthy behaviours than clients who saw a Mentor Mother only once.

On 25th October, a team of 24 cyclists will take off from Swaziland’s peaceful Usutu Forest and embark on a 250-400 km breathtaking journey across the mountainous kingdom of Swaziland, ending in 'the place where the sun rises' – the Mpumalanga Province of South Africa. They will be participating in m2m’s inaugural Cycle to Zero to raise funds to help m2m eliminate paediatric AIDS by reaching more HIV-positive mothers and their babies with lifesaving education and support.

m2m’s South Africa Programme received an important endorsement from the East and Southern Africa regional interagency task team (IATT) on the prevention of mother-to-child transmission (PMTCT) of HIV. A report from the 2014 Regional Stocktaking Meeting calls the Mentor Mother model a “best practice” in retaining mothers in PMTCT services, and highlights the South African government’s efforts to integrate Mentor Mothers into the health system (SAMMP project).