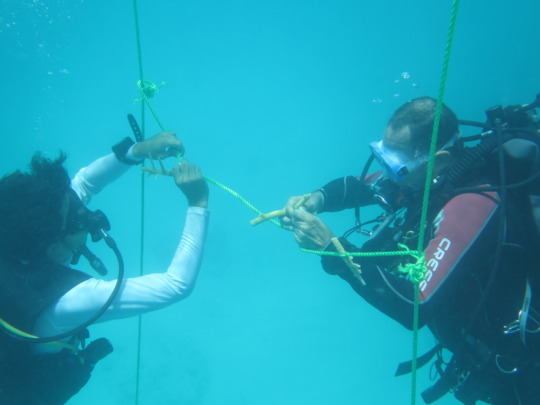 During this period (May to July 2017), a total of US$748.29 (via the Global Giving website from 16 donations, eight of them recurring, many thanks for the continued support). All your donations and giving this coral species a chance.

Coral nursery activities conducted during this period include:

Status: A. cervicornis colonies are growing at a steady rate on the frame nurseries at Las Galeras. Good water flow and constant presence from the local Dive Center is vital to this end. A single A. palmata colony is the only successful one from a PVC frame also installed on site.

Status: Our partners in Montecristi inform us that stronger than usual currents and weather systems have destroyed the Montecristi coral nursery, both rope and frame structures. It is unclear if live colonies remain and a visit will be realized as soon as weather conditions allow recovering surviving fragments and rebuilding. 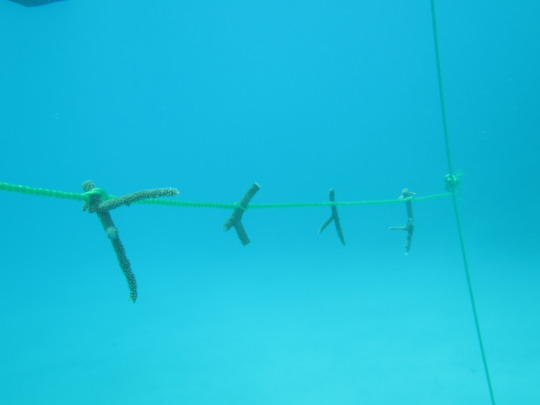 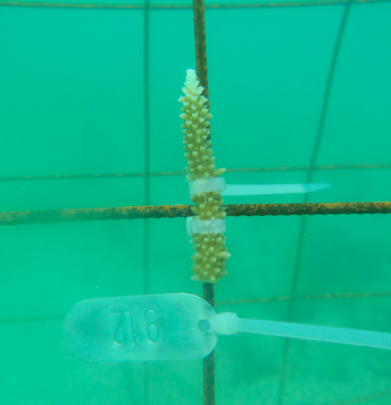 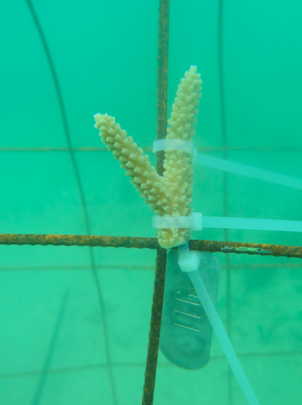 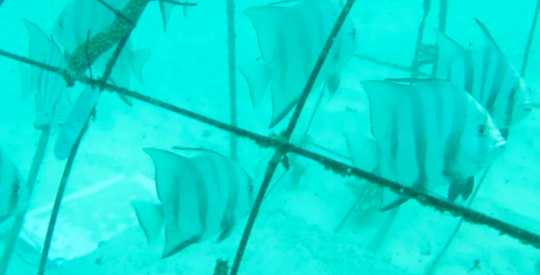