With the Covid-19 pandemic, the economic activity slowed down in all sectors in general and in the informal sector in particular. This was due to the containment measures taken which did not allow people to move around as usual and do their activities.

As an organisation which helps those in need, Tushirikiane continued its activities but had to adjust the way of carrying them out. Some of its activities could not be carried out. These are, for instance, education-related activities because schools and colleges are closed until now and activities related to financing new income generating activities.

It is in this context that Tushirikiane has not given out any funds under the project Raising the refugees’ living standards since March 2020. This is because it is almost impossible to start a new business at the time when everyone is called upon to stay at home.

This is to mean that as far as this project is concerned, matters stand as they were in March. However, Tushirikiane went on with follow us and wish to report that the three people who got funds in March are still trying their best despite the challenges. The one who is selling second clothes in a market is still there and TUSA is considering injecting some more funds when the economy is to open now. The one who was making doughnuts is also doing well and is planning to expand the business and run a bakery too. 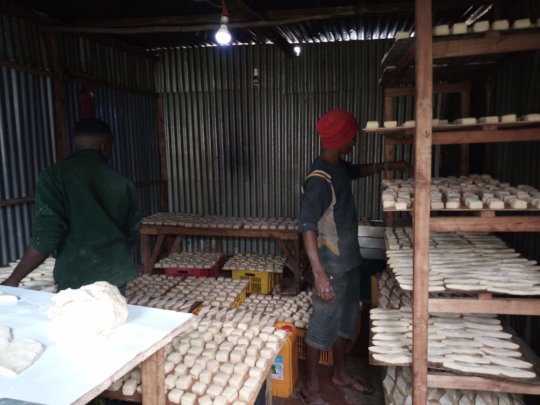 The place where doughnuts are prepared

Under the project Raising the living standards of refugee families (#41839), TUSA has so far managed to raise $ 1,646 out of $ 11,641 needed for the execution of the whole project. The project is still receiving donations. In the meantime, we have decided to execute it in different phases as we receive donations.

With $ 1,324.54 disbursed, TUSA has decided to start the project and has provided its 3 members with funds they needed to operate. One member is running a big project of making doughnuts and TUSA has boosted it with Ksh 50,000 as he needed it to expand it. For the time being, the project is running quite well and can produce 1,080 doughnuts worth Ksh9,000 ($90)  per day (See Pictures 1 & 2).

Another member was given Ksh 20,000 ($200) to buy a sewing machine and some material to start a small sewing workshop. She has not got a shop to rent yet but TUSA intends to help her with regard to that to help her have her business run. At the moment, she is working from her house and the business is picking up.

The third member received Ksh 20,000 to start a business of selling second-hand clothes. This had managed to secure a stall in a market and needed capital to start with. TUSA also intends to boost it after it has picked up (Pictures 3 & 4).

Out of $ 1324.54, TUSA has already given out around $ 900 (Ksh 90,000). Two other projects, including one to be run by a group of women who want to form a Self-help group and make liquid soap and sell it and another of establishing a hair salon are being considered for funding.

TUSA is also still encouraging women to form Self-help groups and get capital as groups as these have proved to be more likely to make them self-reliant. 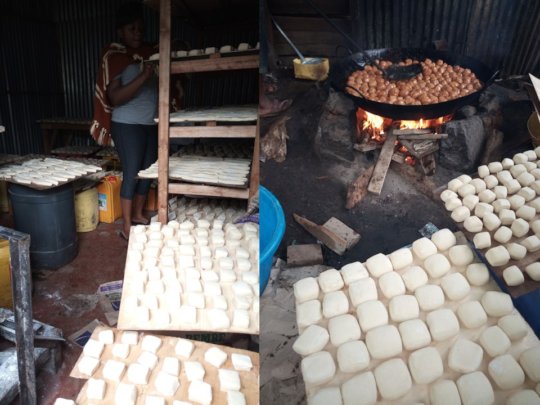 The owner of the project and doughnuts being fried 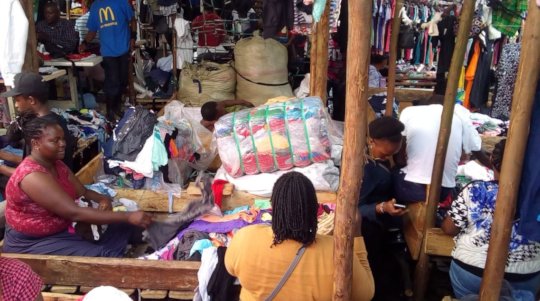 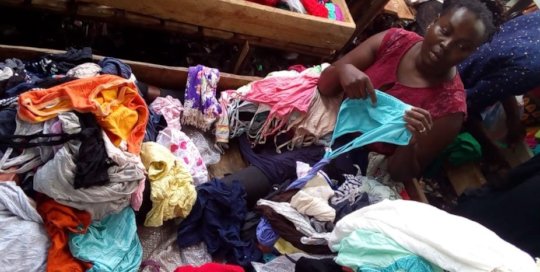 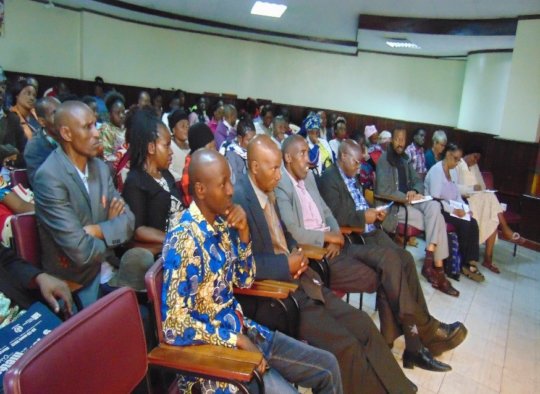 Tushirikiane posted its project “Raising the living standards of refugee families through income-generating projects” (Project Number 41839) whose main objective is to help refugee women start income-generating activities so that they become self-reliant and contribute to the well-being of their families in August 2019. So far we have managed to raise $ 1,594.12 out of $ 11,707.32 (Ksh. 1,200,000) for the whole project, but the project can be executed in phases depending on the available funds. We are very grateful to those who donated and those who are still donating and will donate towards this project. The project is still active and receiving donations. TUSA has already received a disbursement of $ 996.08 and TUSA is planning to give it out to two individuals who are to start their projects in January 2020 while waiting for more donations to come in and give to more women.

To start, we have held some meetings with Solidarity Group leaders so that they inform our members about the project and start thinking about they can submit in January for financing. This was done in order to give all members an opportunity to work on projects that will be submitted, from which we will choose those that are viable, profitable and best for our purpose (Picture 1).

We have also met some women to encourage them to start thinking about projects that they can submit and to let them know the overall objective of our project of making the beneficiaries of this project self-reliant by saving and empowering women so that they can contribute to the raising the living standards of their families. We have also informed them that we are expecting projects from as from January (Picture).

In our effort to help women come together and form self-help groups, we also identified a group of women who are ready to get together and work together by making liquid soap and selling it, and they intend, later on, to embark on a tie-dye project. They have already started putting together the little money they can get so that they start saving. We are considering assisting them to form one group and finance their initiative in the framework of this project (Picture 3).

The next step is to look into viable and profitable projects and finance them. 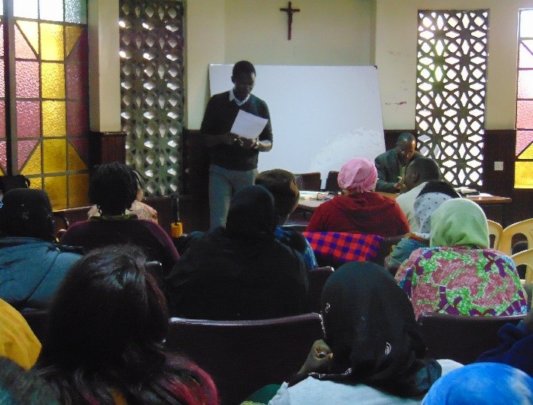 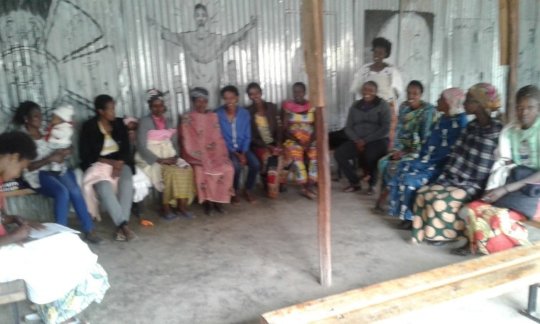 Picture 3: Group of women ready to be financed