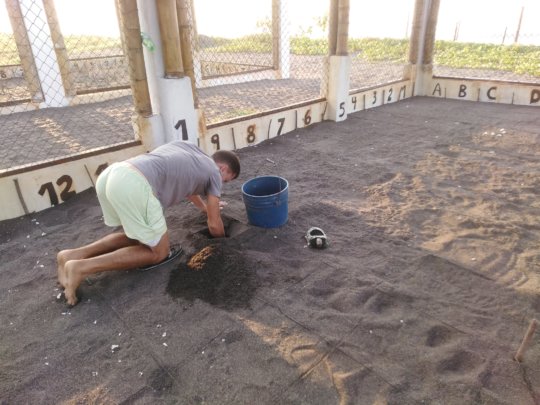 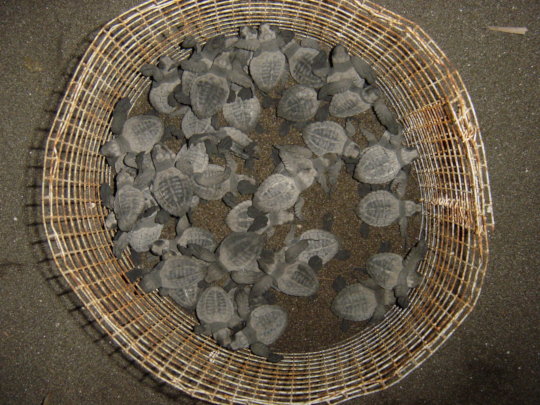 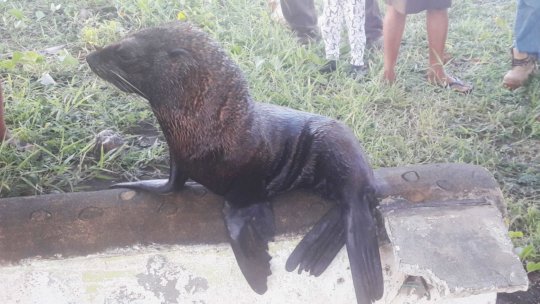 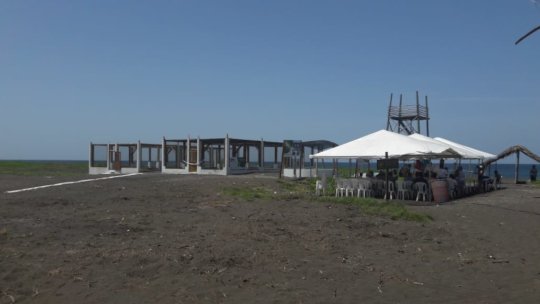 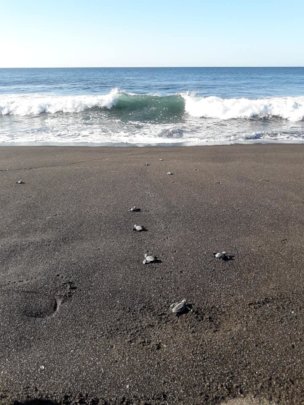 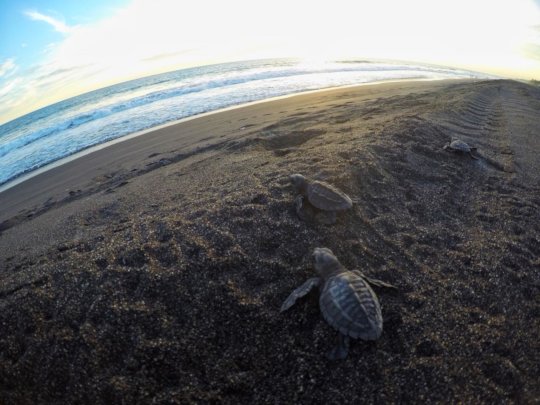 Olive ridley hatchlings on their way to the ocean

Dear Friends of the Parlama,

We are still in the height of the sea turtle nesting season, and there is still plenty of nesting of olive ridleys on the Pacific coast of Guatemala.  Our dedicated staff and volunteers are furiously collecting and burying eggs, and releasing hatchlings.  Just this morning we release over 1200 hatchlings!  We have collected nearly 40,000 eggs and have filled hatchery 1 and 2, and are refilling hatchery 1.   The olive ridley season is slowing down, but we are entering leatherback season, though there are very few nests of this highly endangered species left.

If you are in Guatemala and want to come release some hatchlings with the kids, please contact us at 4060-4039, 57236485, or 5460-8071.  The rains have ended, so it's a great time to visit the Hawaii Park.  There are a lot of hatchlings hatching out now, and there should be plenty through January.

Thanks to everyone who helped us with the GlobalGiving sponsor-a-nest drive, and thanks to the volunteers and staff at the Park.