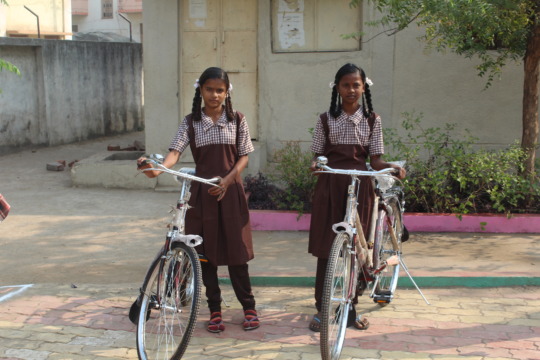 Gram Vikas Trust, Bharuch (GVT) helps the girl children for smooth teaching learning environment. The girls after primary education or pre-primary education go for their further studies at nearby villages. Many villages are far, more than 3 km. The girls usually go by walking to reach to the schools. The drop out ratio and irregularity in schools has observed frequently.

For this cause GVT is providing bicycles to the needy girls, who faces difficulty in reaching to the schools, to reduce the ratio of drop outs from school, to reduce the irregularity in school, for the girls’ security.

GVT frequently provides bicycles to these girls, recently GVT has given bicycles to 10 girls from Moti-Jamboi, and it has identified other girls which will be provide in next month. There are number of girls who dropped out due to distance, parents also feels insecure as they have to walk by lonely ways and other issues.

GVT has seen the benefits of bicycles, first it has reduce the drop out ratio, many girls were not studying as they have to walk, so they just dropping out from school after they complete their schooling in their villages. Second, the irregularity in school, GVT has seen such girls due to distance they become very irregular in school, which becomes a habit for them, for the small reason they do not attend school for few days and again they become regular, so the learning affects very much. The teacher are sharing that after providing bicycles the girls become regular. The other major reason is parents feel insecure as the girls have to walk miles alone from the lonely area, GVT has suggest to the girls and parents after giving bicycles that always go and come in group.

The bicycle project is really helpful for the girls to get the education, there are lot more girls who still feels insecure and dropping out from school, you can support for their bright future. And these girls are shining though they are poor. 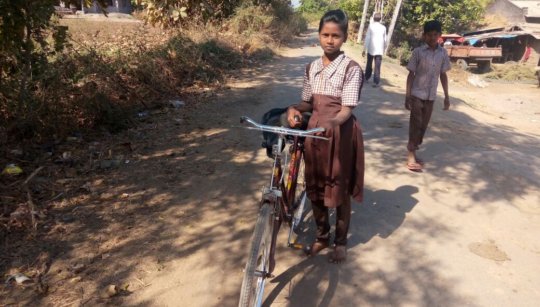 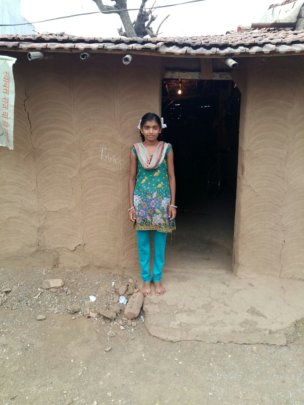 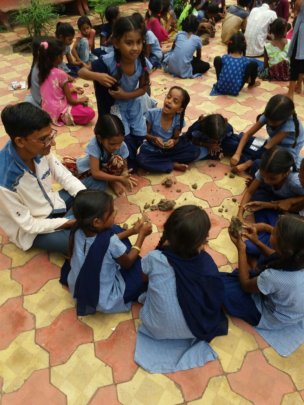 As you all are aware about shortage of teachers in government Primary Schools, and so that the education does not reach to the children. In Bharuch district due to interior blocks many teachers are do not wish to select such schools for teaching. These villages are interior and with less economic and social supports. As many children affects from this lack of teachers in school, Gram Vikas Trust (GVT) is providing Para Teachers in 12 government primary schools which are very interior.

“Making one person smile can change the world, may be not the whole world, but their world.”

The children from Goladara (Name Changed) village has started smiling, the smile on their faces makes the school alive. Before few days back the children were avoiding to come to school as there are only two teachers, among them one Head Teacher who has loads of administration work and he could not able to give his time in teaching. The parents also did not ready to send their children to school as there was not teaching happening.

Ankitbhai (Name Changed) was appointed as Para Teacher in Goladara village, who has make the difference to make the school alive. There are 89 children in school, and among them only 20-30 children were regular the rest of the children roam around the villages or go with their parents at work places. Ankitbhai has started contacting children and parents, small faliya (hamlets) meeting to make the parents realize the importance of education, the government teacher and Ankitbhai has divided classes and started different activities with the children with teaching, in the earlier days the children were not coming to school but after they saw so much activities the other children also started coming to school.

Now the children are regular in school with the happy faces. 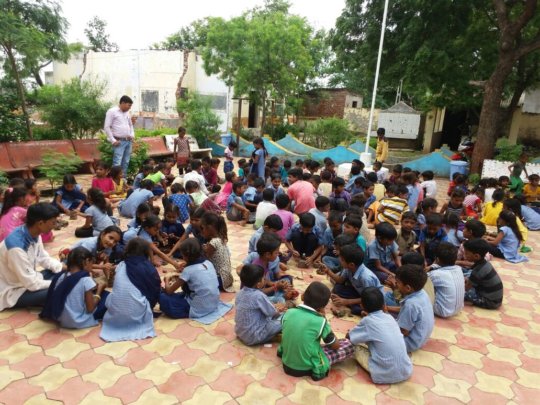 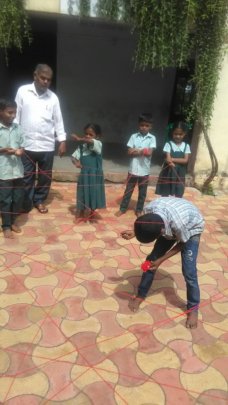 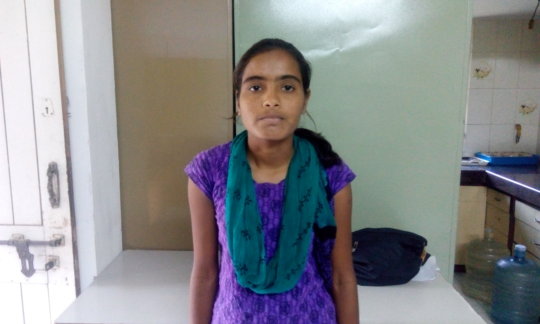 Ayan (name changed) has completed his Bachelor of Commerce, with his intensive hard work and with the support of Gram Vikas Trust (GVT). Ayan is GVT’s one of the beneficiaries from past three years. He is from a very poor background, he has lost his parents years ago and lives with his grandparents. His grandfather is very aged but he is the only bread earner in his family so he used to work in field. Ayan’s financial condition was very poor so he was planning to drop out his studies and help his grandparents for earning so that they can earn some basic amount to live.

“Develop success from failures, discouragement and failure are two of the surest stepping stones to success”

He was very bright student from his schooling, his teachers also knowing his condition, so they contacted GVT three years back, and GVT has supported his tuition fees, college materials, bus pass and other expanses. He was not only studying but also help his grandparents in earning some amount by his side.

Now he is planning to do his Masters in Commerce, GVT will support in all his expenses related to his education. There are many Ayan in this block who have no support and who quit their studies for the sake of earning, for the sake of supporting family, in the very early age in which they should study or they should grow.

GVT is trying to bridge the gap, to improve the quality of education, to support the children to get education and also a strong relation with the government system to identify and support.

You people can help us by giving some small amount to support this children, so that they can make their future bright. 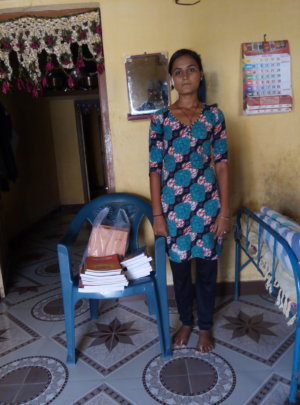 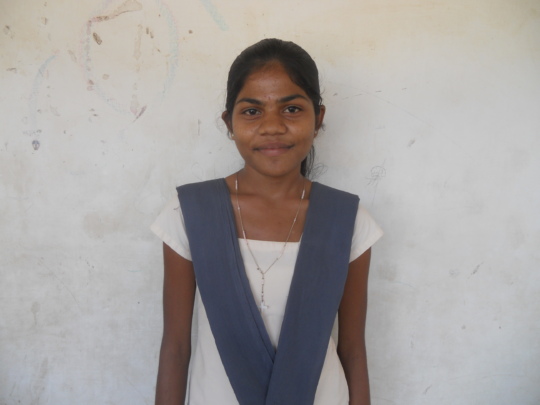 ‹ 1 ... 25 26 27 28 29 30 31 32 ... 47 ›
WARNING: Javascript is currently disabled or is not available in your browser. GlobalGiving makes extensive use of Javascript and will not function properly with Javascript disabled. Please enable Javascript and refresh this page.