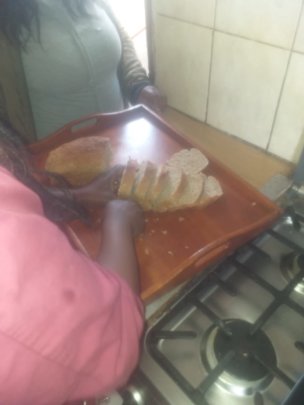 Due to lockdown and economical challenges the number of unemployed people sitting at home and the number of school learners that do not go to school daily result in a growing number of people suffering from hunger.

Kusile Women Empowerment runs a soup kitchen that cooks from Monday to Friday. Presently we are feeding ±300 people per day.

The stove that we got from RSDP, funded by GlobalGiving donations, has been so helpful in terms of baking fresh bread. We bake fresh bread twice a week, using the oven. With donations of ingredients, although limited, we make bread and the community is really enjoying it. We serve while it is hot so it becomes a drawcard to the soup kitchen.

The stove can take six pans to bake. We bake 24 loaves to make sure that everyone gets bread. This is very helpful for mothers that do not have anything to feed their children.

Schools are currently, during Lockdown level 2, taking 50 % of their capacity daily. The 50 % that goes to school get food on that day. The 50% that stay behind come to the centre and eat the lunch provided by us. On the day bread is baked, each and every child wakes up early and comes to take the bread and we have managed to add value by using butter, jam, peanut butter, and juice from one of our suppliers.

We, therefore, want to thank GlobalGiving donors for what they have done for us. We are looking at growing this project of baking by trying to get funders who can supply us with ingredients so that we can bake at least three times a week.

A big thank you for your kind donations! 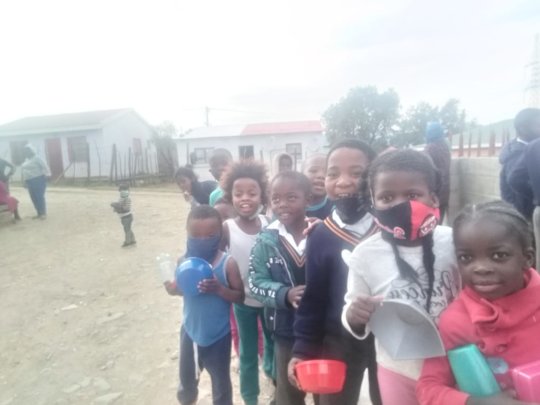 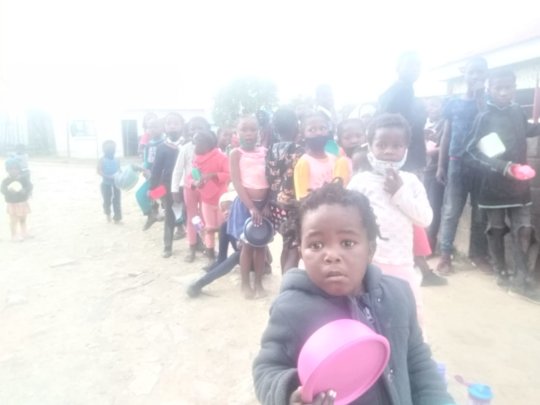 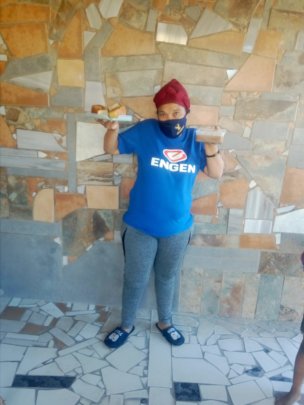 The Rural Development Support Program works in partnership with local Community Based Organisations in assisting those that are vulnerable during this time. The funds raised through GlobalGiving has been provided to Bergsig Support Group’s feeding project to aid in their fight against hunger in their local community in Springbok, Northern Cape. The beneficiaries of this support were unemployed adults, children who are dependent on the school feeding scheme program but who were unable to access these meals due to lockdown. A lot of these adults have only the child support grant as an income into the household. The elderly was served, as well as those on HIV and TB treatment who need a meal to be able to take their medication. Everyone was very grateful to receive the support. A total of 124 meals were served as well as loaves of bread were provided to these households.

A big thank for your kind donations! 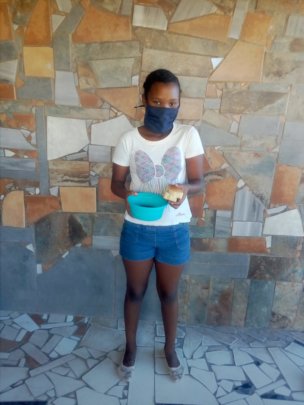 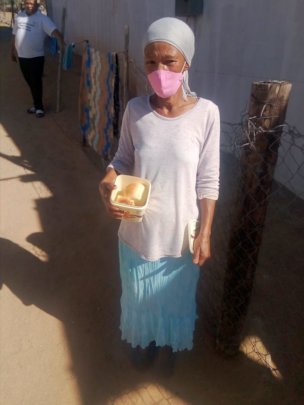 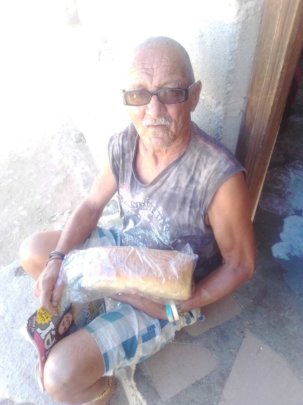 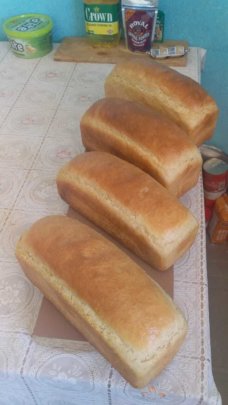 Baking for the Needy and Hungry! 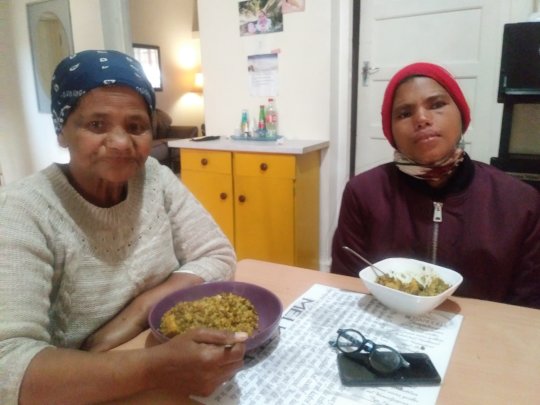 Young and Old enjoy the bread and soup!

Baking for the Needy and Hungry!

COVID-19 brought with it many hardships for families especially those in the rural communities that RDSP serves. The plight of basic food grew by the day. It is against this backdrop that the GlobalGiving funds were provided to community based organisations in the Northern Cape that is part of RDSP’s network.

The families that we chose to work with were mostly single household families who went through strife, poverty, neglect, and GBV even before the pandemic. Covid-19 just made things harder for them. They are the most vulnerable in Nababeep and all of the time they were overlooked by the leaders that were supposed to help them. Despite their struggles, they remain the most appreciative and humble people. We were blessed by the grant received by GlobalGiving through RDSP, it really made a difference in the lives of community members.

We encountered that in many households there is in-fighting amongst mothers and children and even children amongst themselves. Sometimes the police have to be called even 3 times a day just to keep the peace. The banning of cigarettes and alcohol made people go and seek it elsewhere disregarding social distancing and the wearing of masks. There was a myth that COVID-19 only targeted urban areas and not rural communities. So you would see many people young and old parading up and down without masks. This myth was quickly dispelled when the cases in Nababeep and Springbok escalated. Gender-based violence also sadly increased during this period, as we saw in Springbok how the cases increased.

Katie, 50 years of age, with her daughter Clarine 32 yrs old and her two young children were sitting at the table with a small candle because she did not have money to buy electricity. They didn’t have anything to eat that evening so the soup and bread were highly appreciated. All Katie could say was thank you… God bless you!

Katrina is a mother who knows the impact of GBV as her boyfriend and father of her young infants said the most vulgar things to her. She laid several cases at the police station and when the police came his family always helped him and bailed him out. She has a down syndrome baby but he does not care. He does not support her financially and she is living with her 85-year-old mother. She lives on her mother’s pension and the child support grant for the children. The food we provided helped a great deal in this household.

150 people were provided with meals for the month of August. 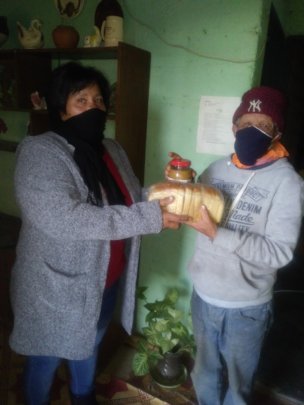 Very grateful...
1 2 3 ›
WARNING: Javascript is currently disabled or is not available in your browser. GlobalGiving makes extensive use of Javascript and will not function properly with Javascript disabled. Please enable Javascript and refresh this page.