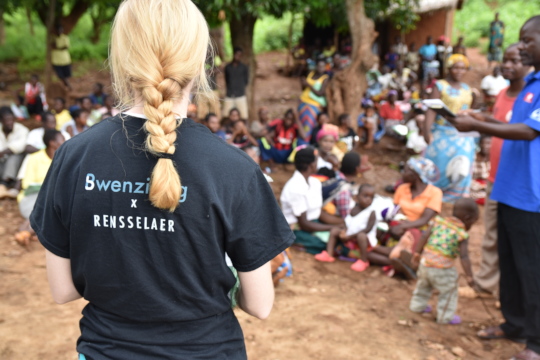 With summer nearing its end over here in the States, we have been in a planning frenzy for our RPI chapter. The students will be kicking off the academic year recruiting new members at the school’s Activities Fair, and then jump right into fundraising and trip planning at their weekly meetings!

Our Board of Directors met in New York City in June to discuss our goals for this quarter of the year. We are excited to implement some new structural changes to the RPI method, and our Board of Directors will be taking on most fundraising initiatives from here on out.

Our Malawi Polytechnic team has begun a new initiative to build and implement an education center for the use of our partner villages in Malawi. While this initiative is brand new and details have yet to be hashed out, we are really excited to begin with this project and see it unfold.

Here’s to a successful and action-packed start to the academic year! 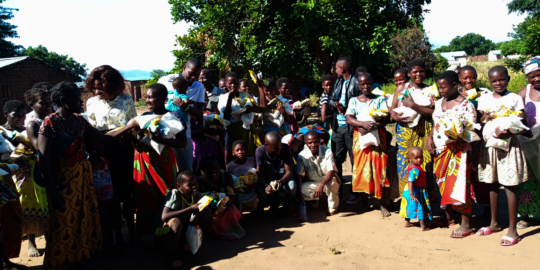 Once again, your donations and generousity have helped us help others with great success.

In March of this year, Cyclone Idai swept through regions of southern Africa, Malawi being one of the most heavily impacted countries. Villages across southeastern Africa, Malawi included, have face devastating floods, ruined crops, and more as a result. By April, it was reported that the cylone and its associated flooding and heavy rains have led to over 1,000 deaths and hundreds of thousands of people displaced throughout Malawi, Mozambique, and Zimbabwe. At least 60 deaths are confirmed in Malawi, over 500 injured, and tens of thousands displaced, particularly in the LowerShire region.

Bwenzi has reached out to victims in the Chikwawa district who have found shelter at the Mlambe Church of Christ camp during this disaster. The camp hosts 65 families, with a total population of 262 people. With populations in this camp growing, and resources dwindling, we felt an emergency response was necessary. Our Malawi Polytechnic team visited the camp on May 4th, 2019 and distributed maize flour, soya pieces, laundry soap, and salt.

Each family received two packets of maize flour weighing 4 kilograms in total, 3 packets of soya pieces, 2 bars of large Ufresh laundry soap, and a packet of salt. The team gladly report that every single family recieved items, and some of the extra packets of salt were left with the Chief of the village were the camp is located.

After our visit, the camp sent their appreciation to the Bwenzi team for the great initiative. They lamented that their camp is mostly neglected when it comes to resource distribution, especially food and other necessities. Their gratitude towards Bwenzi was beyond measure, however our work here is not done. We are still hoping to provide tents or other materials for temporary shelter, more food for the future, and first aid/sanitary supplied for those injured.

Thank you for your continued support to those in need. Our hearts are with those effected by this natural disaster, and we are doing everything in our power to keep our international friends safe during these hard times. 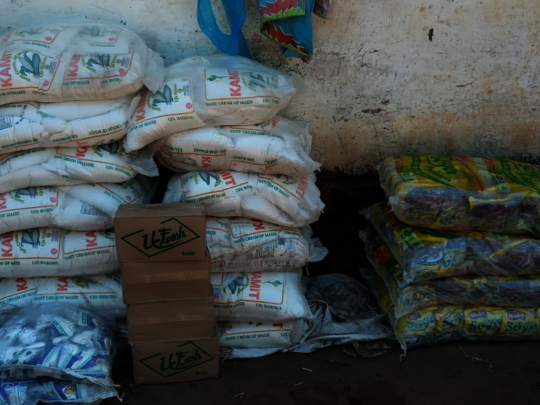 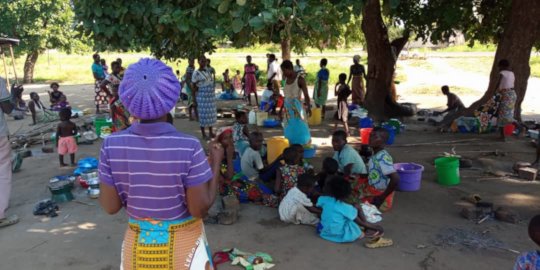 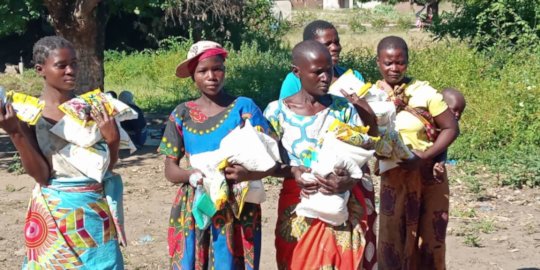 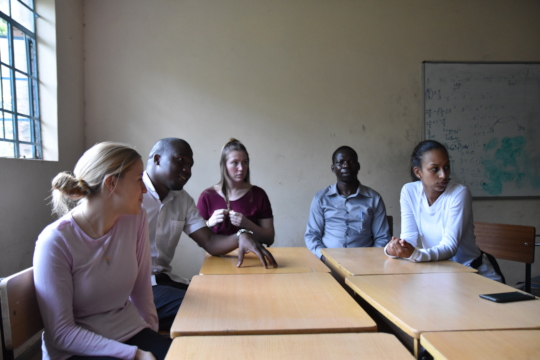 I would like to take this opportunity to thank our donors for making the work we do possible. Through your generosity, our 2019 trip to Malawi, which concluded on January 7th, was a huge success. We began the New Year delivering 600 long-lasting, insecticide treated mosquito nets to 3 villages in Malawi. So how exactly did we accomplish this?

The decision to expand to a third village stemmed from a planning meeting with our RPI and Malawi Polytechnic teams upon our arrival to Malawi. Our teams decided to expand to this new village in the Chikwawa district in addition to the two villages previously visited in Mulanje due to their location in the warmer valley, resulting in increased risk of malaria throughout the district.

After our planning meeting, our project team visited each village in person to meet with village leaders. We asked for feedback on how they have been doing since our visit last year, if our aid has helped, what we can provide to help more, and ran ideas for supplemental projects by them for approval. Conversations like these are the backbone of our organization – they allow us to truly act as partners and allow for the greatest impact possible for the villages we work with. One village in the Mulanje region informed us that they have only had three cases of malaria since our last visit, and children have completed the educational books provided and are eager to learn more.

It was decided that we would distribute 300 of our 600 nets to the village in Chikwawa, and 150 to each village in Mulanje. In addition to nets, the villages in Mulanje received soccer balls, jump ropes, and primary school books for the children. Because this was our first time meeting the villagers in Chikwawa, we focused on teaching them the dangers of malaria, how to use the nets, and busted some common myths about them that would prevent use. It was a truly beautiful day, and we are excited to further build on the new relationships formed that day. We also spent one day in the Mulanje villages distributing the additional nets, running reading groups, and playing games with the children. It was a blast for all!

We concluded our trip with a planning meeting for next year. Feedback we received included tackling other issues their villages face, such as water accessibility, school infrastructure, and food availability for children during the school day. Our RPI and Malawi teams are currently brainstorming how we can work with villages to solve these issues and implement them in our project next year. 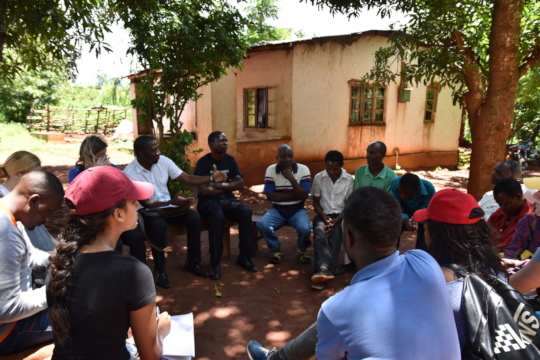 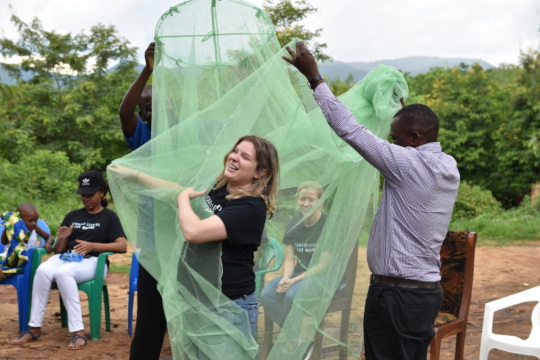 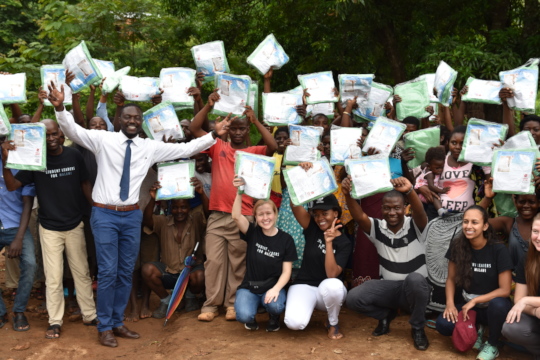