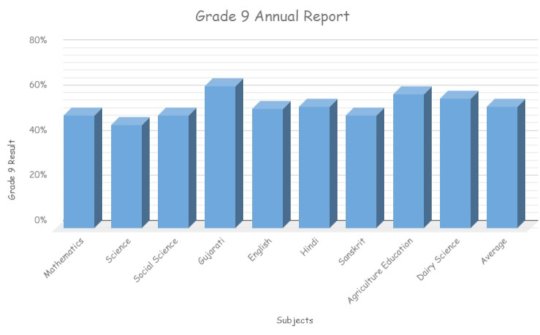 Vivekanand Higher Secondary School students gave their year-end examination in March-April. The students did well, and though there is certainly scope for improvement, the results demonstrate the effect the school has on the students’ performance.As the attached spreadsheet demonstrates, the average performance of students in all the grades (except 10th - due to a very difficult board examination conducted across the state) has improved over their performance in the first term. The school admits 14-year-old students from nearby villages and these 9th-grade students take time to learn and understand the basics, which they are very weak in, mostly due to the lower quality of education provided in other public schools from where they do their primary education. This improvement is very visible in the students' performance and there are many subtle though visible improvements in their confidence and their skills.Though it is difficult to retain and convince students of 10th grade to continue their education, Muni Seva Ashram is working towards it with increased interaction with parents and society. Even though quite a few students find it difficult to continue their higher secondary education, the teachers of Vivekanand School work very hard to help students pass their 12th grade. The performance of the students in grade 11th and 12th is also noticeably better in the annual exams over the first term exams.With subjects like Agriculture and Dairy Science added to their curriculum, the students are given theoretical and practical knowledge along with hands-on experience in traditional practices and the upcoming technologies in both the agriculture and the dairy sectors. This is essential as it helps the students practice agriculture and dairying, after completing their education, with more efficiency and better yields, thus making them sustainable occupations. This process of taking students towards agriculture and allied activities reduces migration to cities in search of sustainable jobs, thus reducing urbanization, and providing the students with a better quality of life. 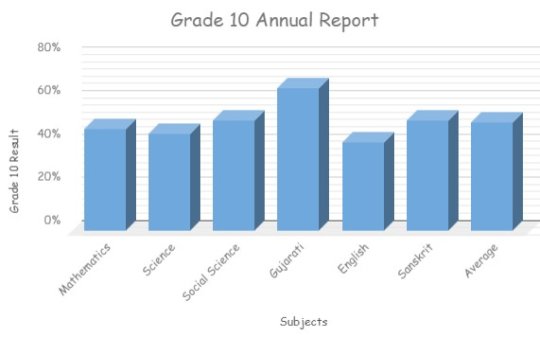 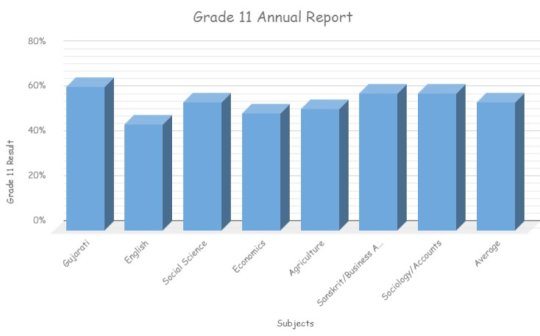 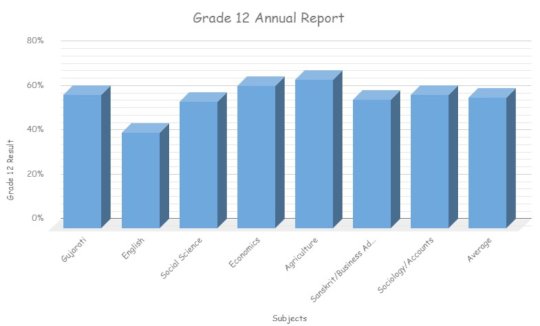 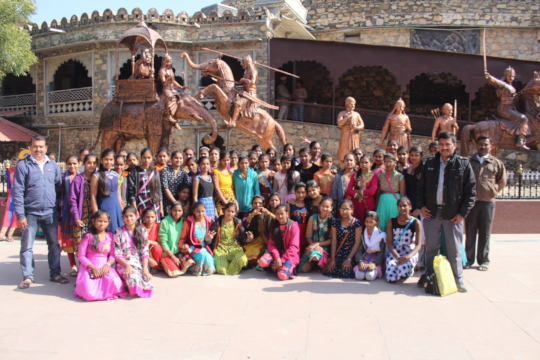 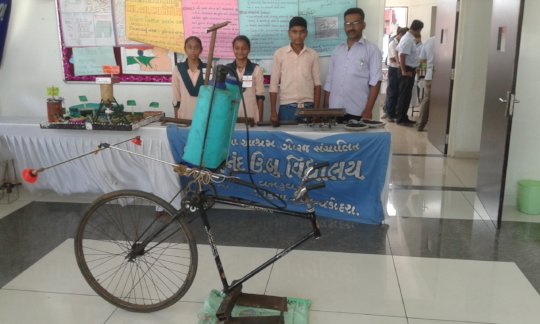 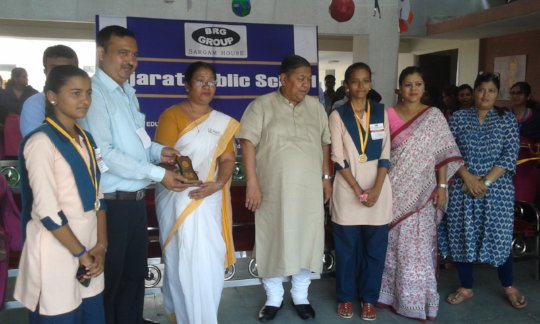 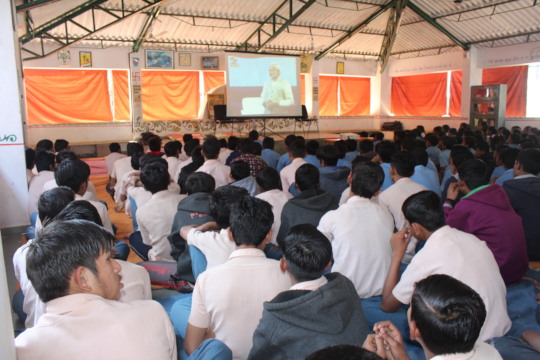 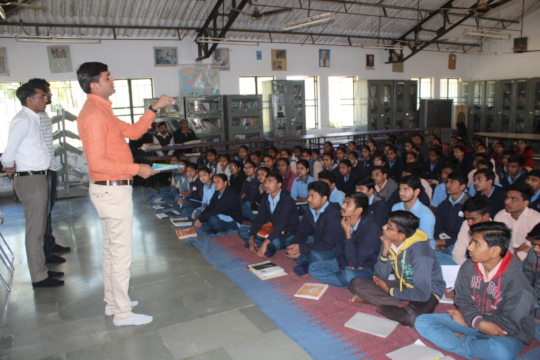 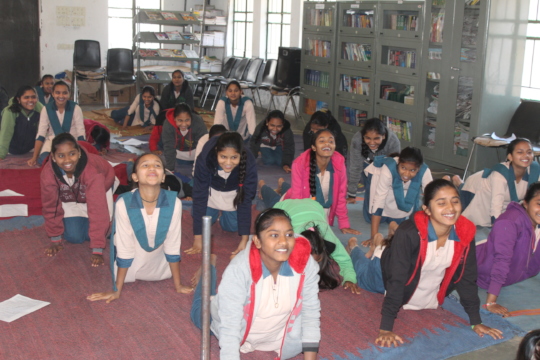