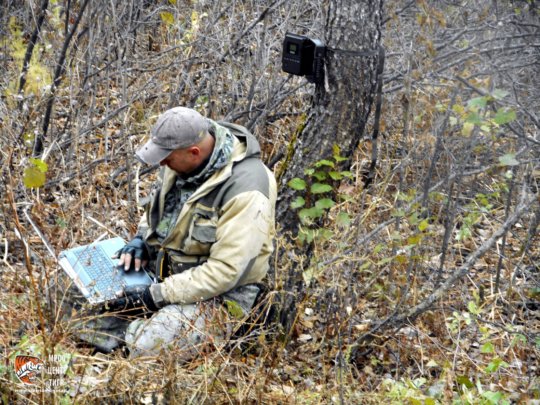 Experts from the Tiger Rehabilitation Centre and their colleagues have returned from a regular monitoring of the tigers released into the wild in the Dichun and Zhuravliny wildlife refuges.

The monitoring procedures involved checking the areas of the supposed hunting grounds of tiger Filippa, and camera traps in the habitat of Boris and Svetlaya. For almost half a year Filippa lives in the wild on her own after being released and has demonstrated great hunting skills. During the monitoring mission the specialists found out that she’s hunting regularly and her prey consists of roe deer, boars, Himalayan bears, wolves and Manchurian wapitis.

According to the photographs collected from camera traps in Zhuravlinnyi wildlife refuge, the striped family of the tiger Boris is also doing well. The tigers visit marking trees regularly, and hunt successfully. The camera traps often captured images of Boris, while Svetlaya stays away from cameras. Most probably the tigress spends all her time with her cubs.
Now the Jewish Autonomous Region became a “tiger region” because at least nine Amur tigers live there, including a minimum of three cubs that were born to previously released tiger couples. Five years ago, the region was home to only one tiger.

Thanks to joint efforts of many specialists, organizations and our supporters like you these tigers returned back to the wild! Thank you once again. The next monitoring of the released tigers is scheduled for November-December 2017. 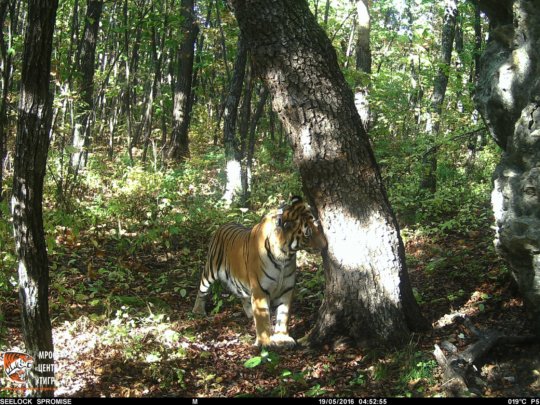 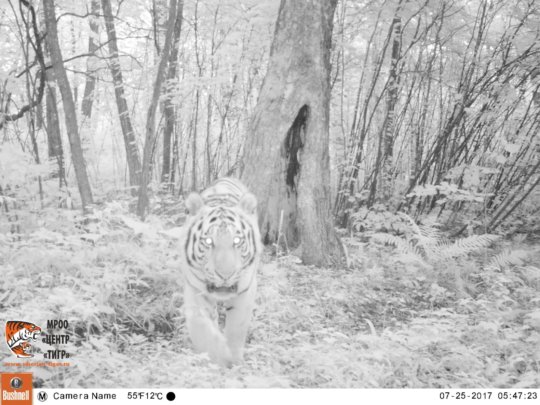 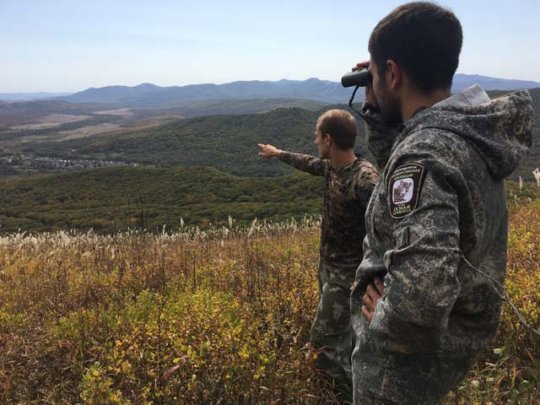 During the past three months the team of central subordination carried out anti-poaching patrols in the Land of the Leopard National Park.

In July, the team carried out 25 anti-poaching patrols. During the month, the rangers made ambushes at salt licks, but no signs of human presence were discovered. Special attention was paid to the territory of Kedrovaya Pad Nature Reserve because people used to get into the protected areas in July in order to harvest ginseng roots. The rangers regularly patrolled on foot along the borders and in the core of the nature reserve. During one of the rounds around the protected area, the rangers found an abandoned campsite and destroyed it.

In early July, the team received information about illegal hunting activity on Bezverkhovsky pass, specifically at the firebreak between an auto road and a rail road. Therefore, camera traps were set up along the firebreak.

A joint many-day patrol with border guards was conducted behind the border protection zone between Russia and China. This land represents secure habitat for wildlife, but it is generally acknowledged that poaching occurs behind this border zone. The goal of the patrol was to assist border guards in patrolling the area where Chinese people used to cross the border in order to harvest ginseng roots.

At the end of July, the team was informed about illegal hunting activity at night on Bamburovsky firing ground. In the light of this, the rangers together with their colleagues from the Southern team made an ambush, but no violators were revealed.

In late July, the team frequently patrolled along the spawning rivers. As a result, two administrative citations were issued on anglers for illegal fishing on the Narva River.

In July, tiger tracks were found on Bezverkhovsky pass and near the Pugachevka River.

In August, the rangers conducted 22 patrols. Special attention was paid to the territory of Kedrovaya Pad Nature Reserve in order to prevent penetration of gatherers of ginseng roots.

In early August a cyclone hit the south of Primorye, and water levels in spawning rivers rose significantly. There was a high probability that people could go to the national park to catch illegally cherry salmon. Therefore, the team patrolled along Narva and Brusya rivers.

In September the team patrolled the park for 24 days with a focus on preventing the illegal hunting activities and fishing of salmon.

On September 15th, the Police initiated criminal investigation of a poaching case that took place on June 5, 2017, when two armed men were arrested in the central part of the Land of the Leopard National Park by rangers during a covert action operation. The poachers intended to hunt at salt licks where they had delivered salt and minerals for ungulates beforehand. Luckily, the rangers managed to prevent the violators killing wild animals in the protected area. And soon the court will decide on a sentence for these poachers.

Thanks to your support Amur leopard habitat is well protected and serves as a safe place for the critically endangered species! 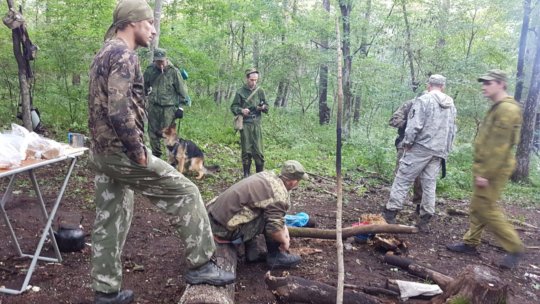 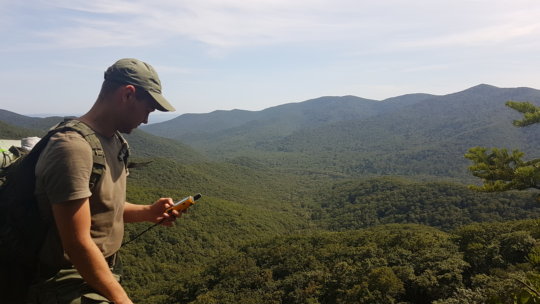 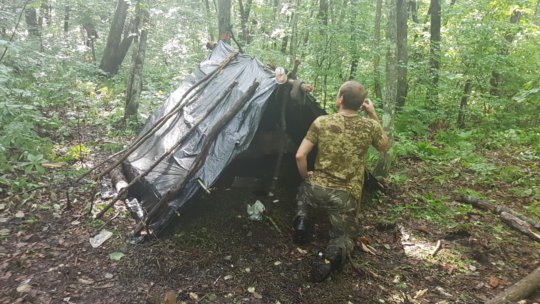 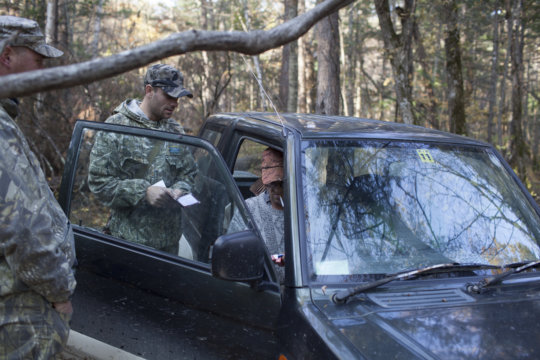 In February 2015, the simultaneous count of Amur tigers showed that about 523-540 Amur tigers occur today in the Russian Far East. Despite sustained conservation efforts over recent years and encouraging recent monitoring results, the big cats still remain at risk due to poaching, logging, forest fires, and prey depletion. Every year the wild populations of Amur tigers and Amur leopards officially lose up to ten individuals due to poaching, collisions with vehicles and other causes of death. According to official statistics and trusted sources, as many as 11 Amur tigers died from January through June 2017. The ongoing alarming mortality in these species requires powerful solutions if we are to be successful in halting the loss of invaluable endangered wildlife.

In this regard, thanks to support from GlobalGiving donors and other charitable organizations Phoenix and WCS continued implementing its complex conservation programme with the objectives to improve law enforcement efforts within the protected areas and to raise people’s awareness about the state of the Amur tiger population.

Since the beginning of the year rangers conducted 535 anti-poaching patrols in the project site. They covered almost 2.000 km on foot patrols and over 42.000 km on vehicles, snowmobiles and ATVs. Considering such an intense law-enforcement effort and constant presence of rangers on the protected area poachers try to stay away and there were only 11 infringement and other minor violations registered from January through August 2017! The consistent pattern in decreasing poaching levels can be clearly observed in the attached diagram.

The scientific tiger monitoring work in the Sikhote-Alin was also very fruitful. Since late 2016 through September 2017 tiger specialists set up and then checked 66 camera traps. They received more than 29.000 photographs in total and now these images with Amur tigers and other animals are being analized.

To cope with the second major objective of our conservation programme we conduct an extensive ecological education and outreach campaign. The most colorful, memorable and large scale action devoted to Amur tiger is the Tiger Day festival.

This year, the Tiger Day in Terney was celebrated on September 16th. More than half a thousand people gathered in the park of the district center to express their love and devotion to the rare big cat, and also to celebrate the 100th anniversary of the nature reserves’ system in Russia. Traditionally, the beginning of the holiday was marked by a carnival procession. Schoolchildren from the villages of Roshchino, Plastun, Krasny Yar, Amgu and Kavalerovo arrived to Terney for the Tiger Day celebrations.

Festival organizers - the Phoenix Fund, Wildlife Conservation Society, Uragus eco-center and Sikhote-Alin reserve arranged 12 thematic sites to entertain and educate the guests. Among the festival sites there were creative workshops, such as the production of figures from balloons and soft wire, coloring of animal masks, pottery, painting on bandanas, tiger make-up, drawing on sand and painting bas-reliefs. The participants also had a shot at sports sections dedicated to tigers. The winners of all sections were solemnly awarded on stage.

In the evening, the celebration of the Tiger Day continued with a musical concert, a screening of the film about the beauties of the Sikhote-Alin and fireworks. At dusk, the guests of the holiday took part in a flash mob: dozens of flashlights were lit in the form of the figure 100 and were photographed from a drone, marking the 100th anniversary of the reserve system in Russia. Besides Terney, the annual tiger festival was celebrated in Novopokrovka, Lazo, Kirovka and Luchegorsk. On September 24th, Tiger Day will be celebrated in Vladivostok.

A large number of people do their utmost to protect and preserve Amur tigers of the Sikhote-Alin and we are grateful for the support from our GlobalGiving donors. 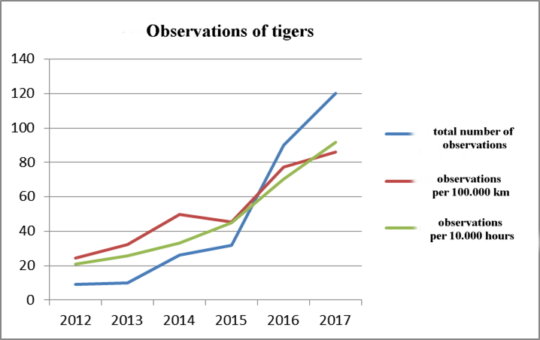 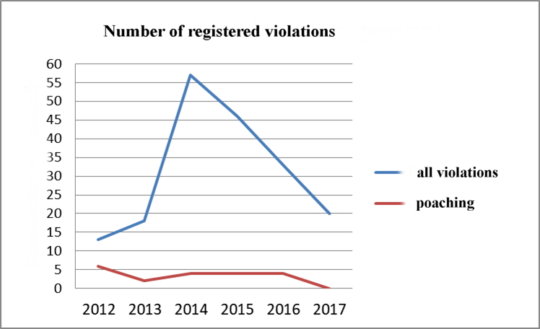 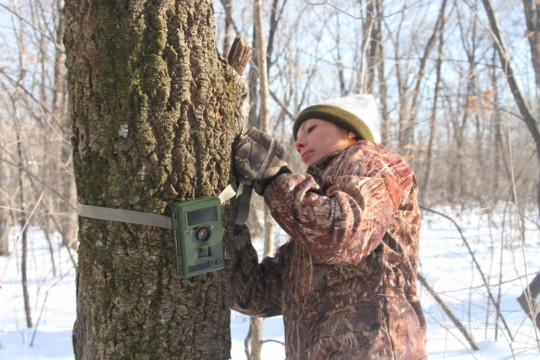 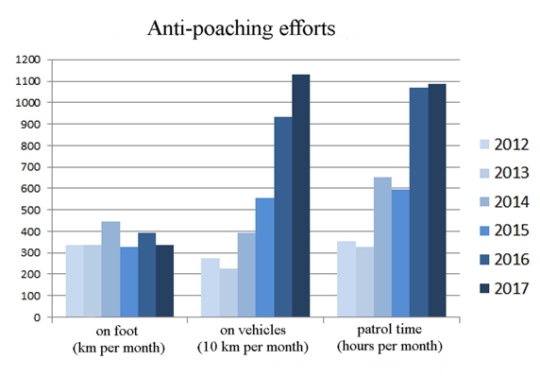 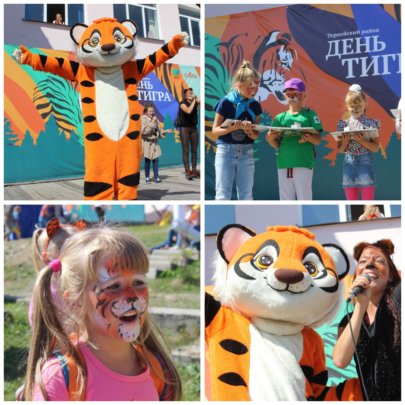 ‹ 1 ... 10 11 12 13 14 15 16 17 ... 45 ›
WARNING: Javascript is currently disabled or is not available in your browser. GlobalGiving makes extensive use of Javascript and will not function properly with Javascript disabled. Please enable Javascript and refresh this page.