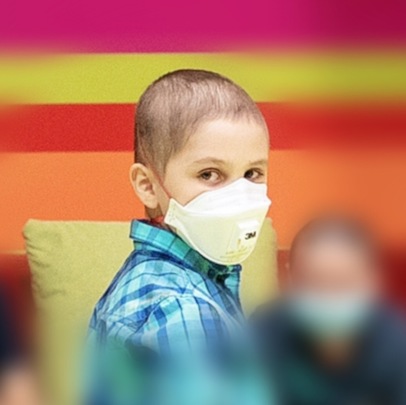 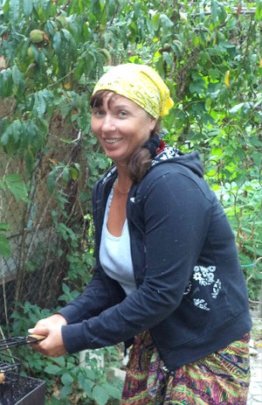 Our latest support recipient is Elena, a widow from Volgograd.  She was initially diagnosed with acute myelomonoblastic leukemia in 2011.  Her son Pavel was 7 years old then, and he spent a year living with his 77-year old grandmother while his mom was hospitalized.  Eventually, Elena recovered and returned home.  Things went back to normal:  Elena worked as a pharmacist, while her son was doing well in school.  Every summer they went to vacation at Black sea resorts.

Unexpectedly, in April 2018 Elena had a relapse of her disease.  She had to start chemotherapy again, and this time she also needed bone marrow transplant from a donor.  There were no matching donors in Russian registries, but potential donors were found abroad.  The cost of the search is 18,000 euros, plus additional charges to deliver transplant by courier.  This is Elena's only chance to beat her disease and see her son grow up.  Pavel is currently 14, and he cannot imagine his world without his mom.   His grandmother is very old and frail now, and she no longer leaves her house.

Thanks to your help, we were able to pay off Elena's debt to the donor registry in Germany.  Three weeks ago she underwent stem cell transplant from an unrelated donor and she is now recovering.  She feels rather well overall, but is not yet allowed to get up due to a blood clot that formed in her vein and requires therapy with blood thinners.  Thanks again for supporting patients like Elena who have few people to turn to for help.    We are wishing her the speediest recovery! 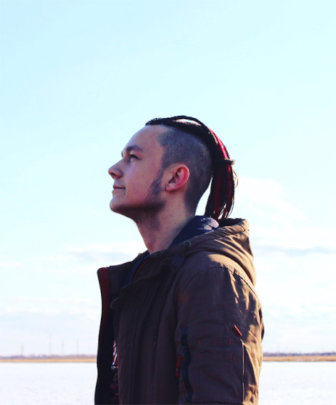 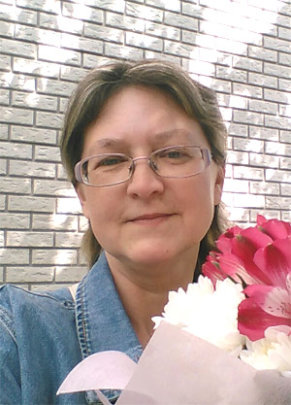 Olga
‹ 1 ... 6 7 8 9 10 11 12 13 ... 53 ›
WARNING: Javascript is currently disabled or is not available in your browser. GlobalGiving makes extensive use of Javascript and will not function properly with Javascript disabled. Please enable Javascript and refresh this page.