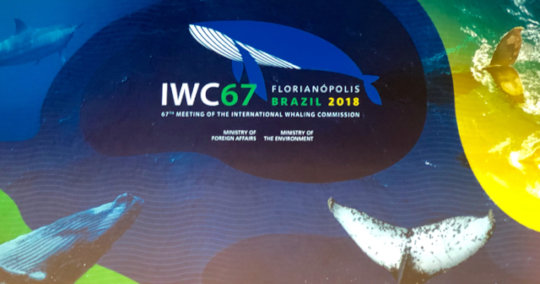 I recently returned from attending the 67th meeting of the International Whaling Commission (IWC) that was held in Floianopolis, Brazil so here is a synopsis of all that took place.

Day 1: My goal in being here is to lobby delegates on dolphin and whale conservation issues and I also films the meeting in its entirety to have a public record of everything that is said. Today's events were relatively tame as there were only formal introductions and the items to be discussed this week were all introduced to the floor. The debates begin tomorrow so the highlight of today was a protest by local Brazilians.

Day 2 from the IWC meeting brought some more protests and a vote on the South Atlantic Whale Sanctuary that was proposed by Brazil, the host country. The Environmental Minister from Brazil was here at the meeting and introduced the proposal in the hopes that after 10 years, the Sanctuary would finally be adopted here in his home country, but it was not to be. Even though the proposal won a large majority of the votes, it did not receive the 3/4 majority it needed as Japan and its sustainable use allies from the Caribbean and Africa voted against it. The final vote was 39 supporting, 24 against.

Day 3 from the IWC meeting brought mixed results. First the good news: A resolution on Ghost Gear and another on Anthropogenic Ocean Noise passed by consensus. In addition The Whaleman Foundation, along with other NGOs made donations to the IWC Scientific Committee in the amount of $10,000 to carry out vital research on small cetaceans and $8,500 for By-catch Initiatives. Another resolution on advancing the understanding of the role of whales in ocean ecosystem functioning was passed after a vote with 63% support.

Now for the not so good news. The Aboriginal Whaling quotas were presented as a package with many new components and it passed by vote. The Latin Block of countries known as the Buenos Aires group voted against it but it was not enough votes to block it. The most controversial details are 7 year quotas instead of 5 years, strike carry overs, and automatic renewal provisions which means that quotas moving forward will be renewed without needs statements as long as the Scientific Committee says the hunts will not harm the stocks. It also means that the controversial whale hunts by the Makah Tribe (if they get US Domestic Legislation), St. Vincent and the Grenadines, and Greenland will continue into perpetuity and that the needlessly increased quotas by Russia and Greenland were also passed...

The last day brought great news! Japan's proposal to return the IWC to commercial whaling was soundly defeated!! The vote for was 27, the vote against was 41.

More great news as Brazil's Florianopolis Declaration was accepted by 60% of the vote, 40 for and 27 against. As our friend, Greenpeace founder, and orca researcher Paul Spong so eloquently stated: "The Florianopolis Declaration essentially looks forward to a future for whales and the oceans they inhabit in which most whales live free from the threat of death by harpoon, and via their spirit and beauty contribute to the economies of their human neighbors. It’s a wonderful vision in which the inhabitants of our planet share its bounty and live in harmony!"

Even with this great news, Japan, Iceland and Norway continue to kill over 2,000 whales every year. I leave for Japan next week and we need your support now more than ever so that we can continue our work to save dolphins, whales, and our oceans! 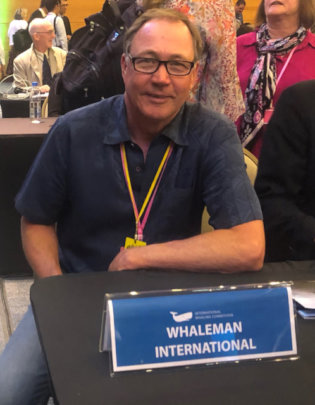 Jeff at the IWC Meeting 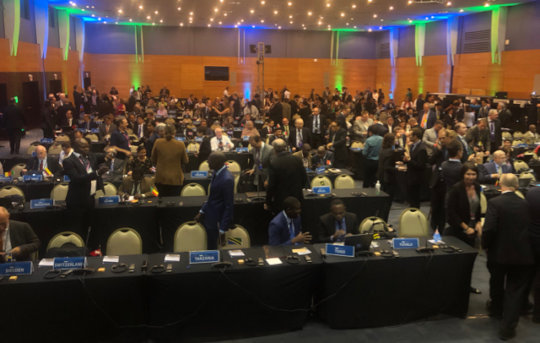 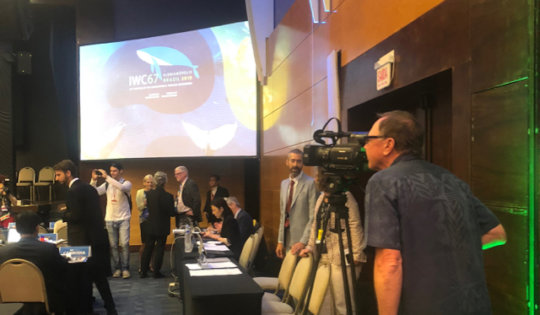 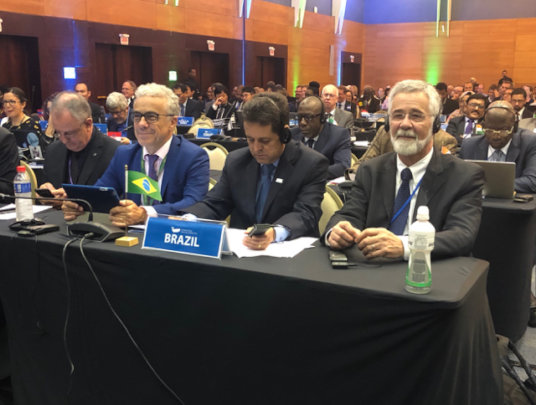 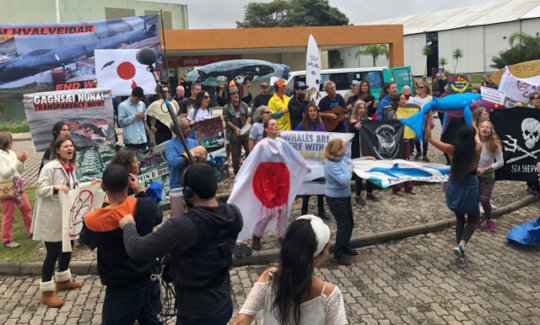 Protesters Just Outside the Meeting Venue 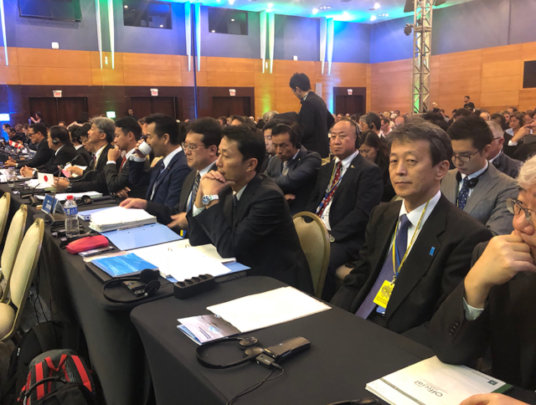 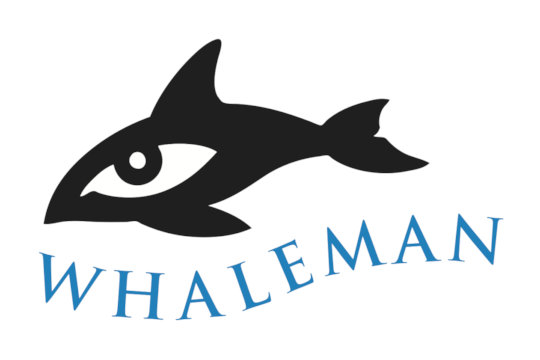 Now they are in the North Pacific where they are killing 150 endangered Sei Whales and Minke Whales! This is outrageous and needs to stop!

We will be returning to Japan this fall so we need your help and support now more than ever!!

Iceland just announced it plans to kill 191 endangered Fin Whales this summer so please help us to stop this inhumane hunt!

Norway continues to defy the commercial moratorium on whaling and plans to kill over 1,200 Minke Whales This summer!

All of us here are committed to doing everything we can to help Save the Whales Again!

We thank you all for your continuing support and ask you to please donate what you can to help us! 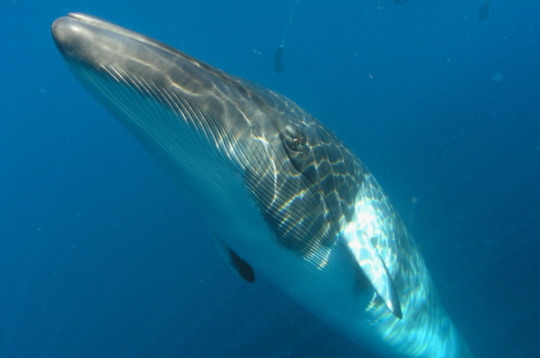 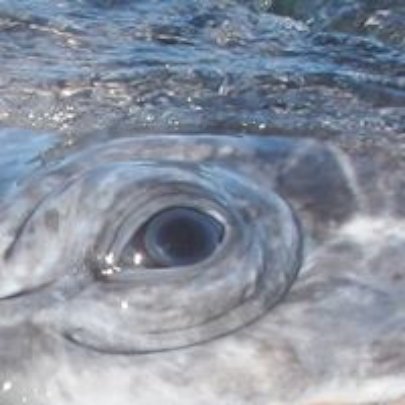 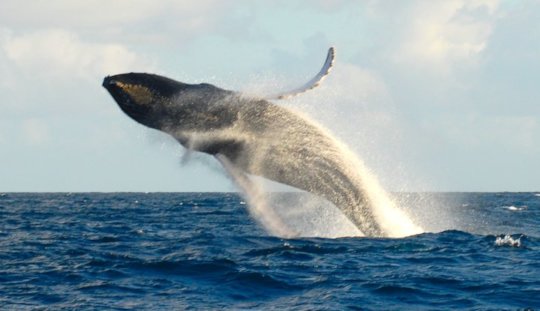 The Japanese whaling fleet is currently in the Southern Ocean Whale Sanctuary killing 333 minke whales in direct violation of the World Court and the International Whaling Commission. This is outrageous and needs to stop!

Prime Minister Abe recently announced that Japan is building a new commercial whaling vessel and plans to start killing whales commercially in defiance of the global moratorium on whaling.

Also, the Taiji dolphin hunters are slaughtering and capturing dolphins as we speak.

We will be returning to Japan this year so we need your help and support now more than ever to help us stop the needless and senseless killing of dolphins and whales there! 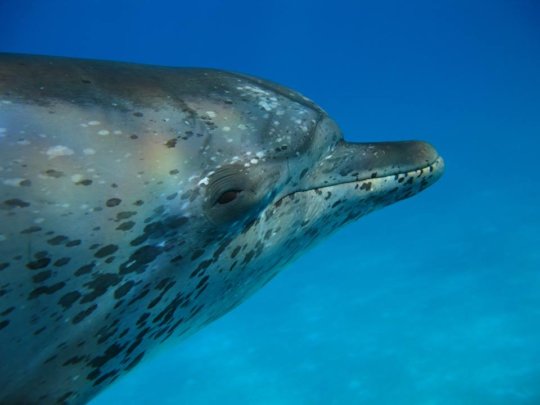 Dolphin Eye
‹ 1 2 3 4 5 6 7 8 9 10 ›
WARNING: Javascript is currently disabled or is not available in your browser. GlobalGiving makes extensive use of Javascript and will not function properly with Javascript disabled. Please enable Javascript and refresh this page.