Thank you GlobalGiving donors and Chan/Zuckerberg 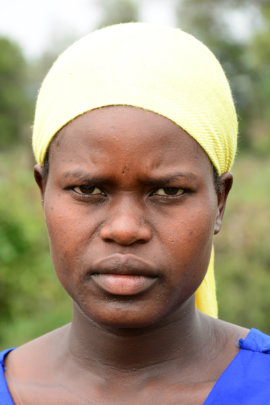 one of our heroes

If you have read our previous reports you know that we never knew what success would look like when we supported a brave Kenyan woman who protected a young girl from Female Genital Mutilation (FGM) in 2009.

We started to fund a program in 2010 with no limits and by 2013 we were protecting 72 young girls from FGM and a lifetime of sexual slavery.

Our initial oversight and transparency meetings with our local partner, Carole, required lots of translation. None of what we were told made sense to us -- that it would take years to make this barbaric custom go away -- or that the Kenyan state had limited powers to patrol their hinterlands. Absolute bullshit! (I think swearing about this is OK, right?)

The cutting out of a young woman's private parts is globally illegal and anyone who permits it should be locked up for life. This is our stance. We will not waver. We will not go away and we reject the notion that FGM is "culture".

Fortunately, we continue to receive small donations from hundreds of donors at GlobalGiving who feel the same way.

But "success" is a difficult concept in a land where everyone is looking for a way to survive. More and more mothers came to us year after year with a "crisis" FGM situation. How could our team differentiate a true case of threatened FGM from a case of dire economic need.

It was too much! We were about to give up until something really strange happened last week.

Our founder (a really nice guy) ordered our transparency manager in Nairobi (also a really nice guy) to determine true need among the young girls who were applying for support and he got the answer he feared, "they are all in true need."

Our founder, grief stricken with only a few hundy left to wire, said a prayer that night.

He woke up the next morning to a $200 GlobalGiving ACH and a 2K grant from the Chan/Zuckerberg foundation -- enough money to keep all of the Maasai girls we support safe!

We have 46 Maasai girls under our care and four of them are at college.

One of the college-aged Maasai women we support plans to atttend law school so that she can return to the Maasai Mara to protect young girls who either don't have the courage that helped her run away when she was 12 or have been actively thwarted from doing so.

Help us stop Female Genital Mutilation in East Africa and one day, in the world. 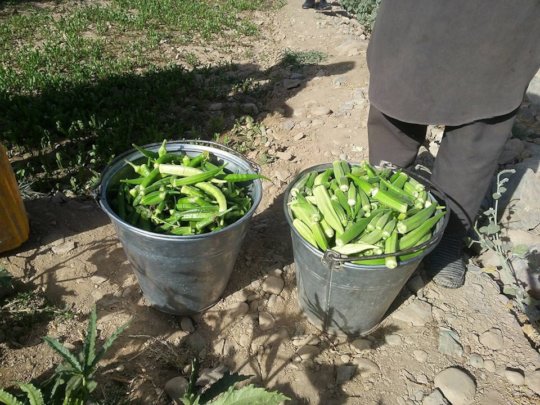 vegetables from our garden

Faizabad (also spelled Fayzabad, Feyzabad, Fazelabad) is a city in Northern Afghanistan that has been threatened over the last two years by a continued Taliban advance.

Finding homes for Afghan street children -- or at the very least, beds in safe residences -- has been a major goal for Global Roots, an international children's charity with offices in the USA and Holland, for the last seven years.

Our local managers reached out for the first time to the director of Faizabad's largest orphanage last year. We knew, however, that we would need to move forward slowly.

Fortunately, after paying for new school uniforms and stationery for the entire orphanage last year, we were accepted as a true partner and we could do more this year.

Working carefully with our oversight and transparency manager, JJ (who commutes to Faizabad from Kabul) we could be certain that the funds we wired this yaer made it to the project on target.

Our local manager (sent over from our successful food security program in neighboring Baharak) picked out arable land to rent near the orphanage and ground was broken. We then harvesting 2,500 cucumners and tons of leafy vegetables by late spring.

According to the orphanage manager, the vegetables that were supplied by our garden were the very first vegetables all 190 orphaned children had ever eaten in their entire lives. The reason for this is that Badakhshan is an extremly arid region and vegetables are too expensive for the orphanage to procure.

We are now raising funds for a massive greenhouse next to the Faizabad orphanage that will produce vegetables year round like our successful greenhouse in Baharak.

Attached please find photos of the children we support in Faizabad, the vegetables we have grown for them, a photo of the children eating (established trust) and a spread sheet that shows our expenses for 2017.

Oversight, transparency and metrics rule the day because, "if you can't measure it, it doesn't exist".

Stanby for our year-end report that will share amazing metrics for our new Faizabad Chidlren's Garden (FCG).

Please see the photo of a boy named Jamshid who had never eaten anything besides barley and a kind of soup rich in animal fat and you will see in three months the change in his appearance.

It is so easy to care for children if you provide them with good food and emotional care!

Thank you for your ongoing donations! 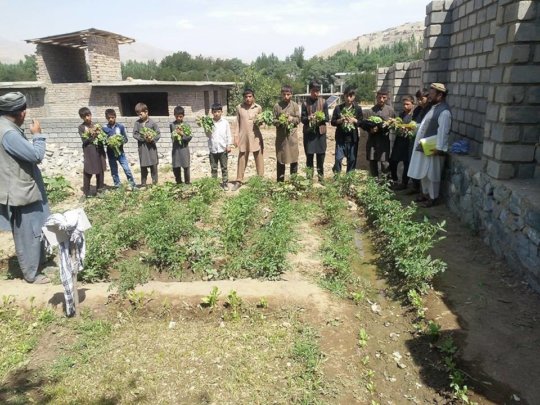 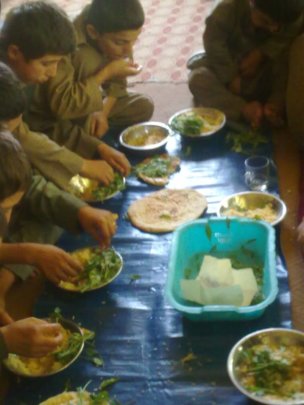 a nutritious meal for the first time 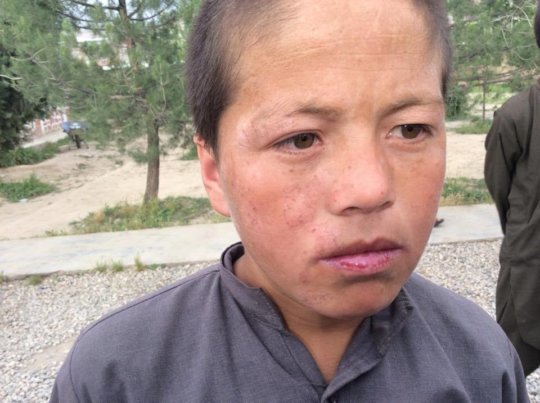 Kyila is coming to the USA

Our hero Kyila has decided to leave Tibet to seek a graduate degree in education for sightless children.

The Chinese government declared recently that she could not work with blind children until she has this certificate.

We will continue to support Kyila but no longer on this platform. Please consider supporting another Global Roots project at Global Giving or look Kyila up on Go Fund Me -- "Help Kyila Educate Blind Tibetan Children".

We are proud to have supported Kyila and we will not stop. She single handedly took on the issue of education for sightless children in Tibet and won. Because of her work, sightless Tibetan children are now being accepted into Chinese government kindergartens!

‹ 1 2 3 4 5 6 7 8 9 ... 21 ›
WARNING: Javascript is currently disabled or is not available in your browser. GlobalGiving makes extensive use of Javascript and will not function properly with Javascript disabled. Please enable Javascript and refresh this page.