Your help is saving more donkeys everyday in SA 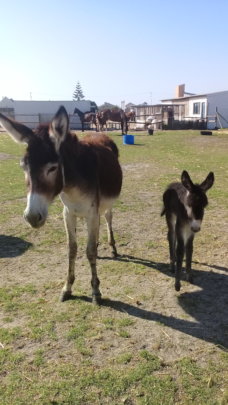 Our donkeys have a safe refuge thanks to your help

Hello from the CoGH SPCA in Cape Town,

We wanted to keep you updated with the latest news from our farmyard, because without your help and kindness many of these animals wouldn't be here.

Right now we have a paddock filled with over 12 donkeys and 3 little babies in need of new homes - some heavily pregnant and still yet to birth their new babies.

Taking care of these precious lives is such a joy for all working at the SPCA and we know that you care just as much to prevent cruelty and neglect towards these special souls.

Currently we are still caring for more than 12 donkeys ( and many other equines)  who will all need treatment, food and shelter until their forever homes are found.

Please continue to be a voice for these sensitive animals and help bring them the safe shelter they so deserve. 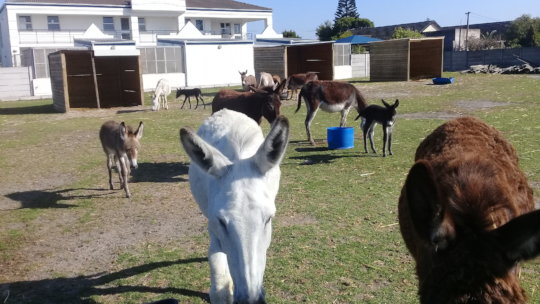 Because of you we are still helping rescue animals 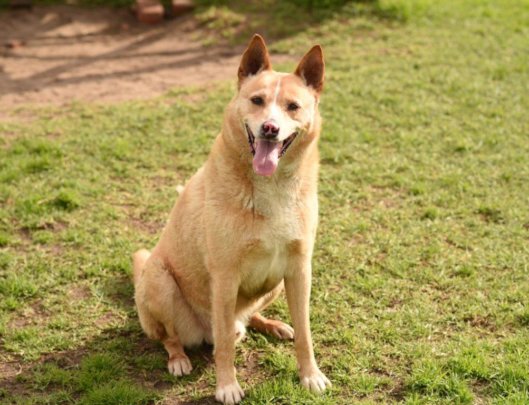 Ned is healthy thanks to you!

Thanks to your ongoing support our team has been able to help more animals just like Ubuntu.

Most recently we have been lucky to meet a beautiful boy called Ned who required urgent medical treatment for a perineal hernia.

After two successful surgeries, made possible thanks to generous donors like yourselves, Ned has made a brilliant recovery.

He was just another homeless stray in need of love and care - without this operation he would more than likely have died alone and in pain.

Now we can share that he is up for adoption and awaiting his forever home.

Thank you for being a light in the lives of animals like Ned.

BECAUSE YOU CARED, WE COULD BE THERE 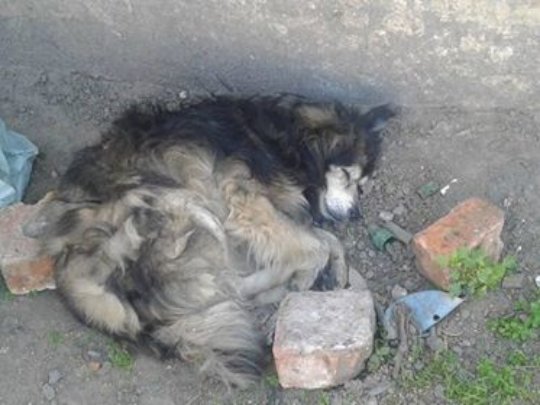 Ubuntu as we found him, thirsty and exhausted

We can't thank you enough - because of you we could respond when we received a call about a stray dog lying very still in a pile of rubble. We feared the worst and our Inspectors rushed to to his aid only to find little Ubuntu as we called him, curled up in the dirt and suffering from dehydration.

Ubuntu, a Nguni word basically means "I am, because you are".  We thought this would be a fitting name for this little guy, who was saved because you cared. He was brought back to our hospital where he was immediately checked by a vet and given intravenous fluids.  Aside from the dehydration, Ubuntu was senior in years and appeared to have all but given up on life. His strength slowly returned and he blossomed when he realised that his life was now going to be more than just a struggle for survival.

He spent some time at the SPCA, being groomed and loved until a wonderful little spirit emerged within the shell that Ubuntu had been on arrival.  The search for his forever home - a place where he would never know thirst, hunger or abandonment ever again began in earnest and with over 300 on-site animals looking for homes we worried that Ubuntu, being an old man with only his golden years to offer a prospective family, would be overlooked.

We were delighted when Ubuntu won the heart of an amazing woman who just couldn't ignore the soulful eyes in his wisened face and was prepared to give him the kind of home that he really deserved to have from birth. We couldn't ignore the fact that Ubuntu went home on what would have been Nelson Mandela's 100th Birthday, a day that reminds us all of the true spirit of Ubuntu.

There were many other animal victims of the drought and the SPCA was able to respond to every crisis situation be it livestock run over by cars, stuck in shrinking riverbeds, horses that were starving because the drought had pushed the price of feed beyond the reach of their owners or stray dogs and cats searching for water in the streets of Cape Town we could be there.

We Salute you all, thank you so much!

May the spirit of Ubuntu be forever with you as it is within us.

UBUNTU - we are because you care!

Yours for the love of animals 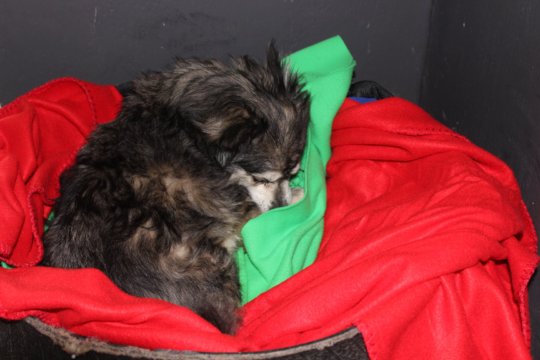 Safe at the SPCA 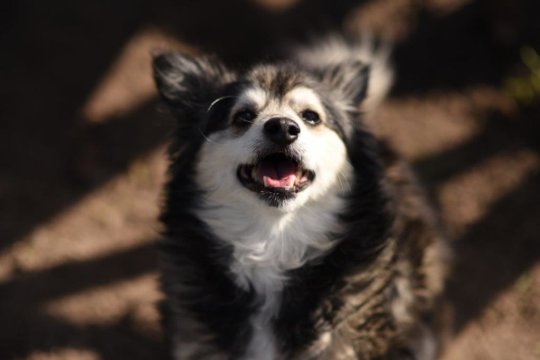 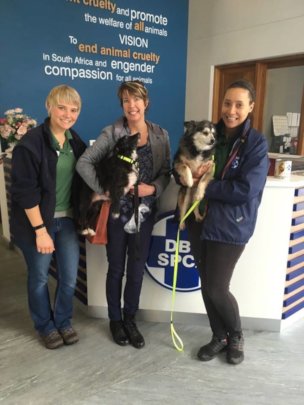 A home to call his own
‹ 1 2 3 4 5 6 7 8 ›
WARNING: Javascript is currently disabled or is not available in your browser. GlobalGiving makes extensive use of Javascript and will not function properly with Javascript disabled. Please enable Javascript and refresh this page.