National Wildlife Federation's Adopt-A-Wildlife Acre campaign has many real-life examples of just how important this program work is and its impact on retiring livestock grazing land for wildlife's use. A recent example occured in the beautiful state of Montana. For 28 years, Rick Jarrett ran cattle on 8,000 acres in Montana’s Gallatin National Forest, just outside Yellowstone National Park. “It is beautiful land,” says the burly fifth-generation rancher—a rugged paradise of rich grass, sagebrush and forest, cut by the sparkling Taylor Fork of the Gallatin River. Cattle did well there. Jarrett didn’t actually own the land, instead holding a grazing permit from the U.S. Forest Service. But he took good care of it, earning a government commendation for his stewardship.

Unfortunately for Jarrett, cows weren’t the only animals thriving in the Taylor Fork region. Bison wandered in from Yellowstone and grizzly bears roamed the area, sometimes killing his livestock. And then a few years back, a dozen wolves moved in, and Jarret’s problems became more severe.

Jarrett recently decided that the increasing conflicts with wildlife—plus higher diesel fuel prices that raised the cost of trucking cattle—were too much to deal with. But he also didn’t want to lose the value of his grazing rights. That’s when he heard of an innovative National Wildlife Federation (NWF) program aimed at benefiting both ranchers and wildlife. The idea: Pay ranchers to give up grazing allotments, then get the Forest Service to permanently retire the permits. After working with NWF Special Projects Coordinator Hank Fischer, who directs the program, Jarrett took home a check for $50,000. The bison, grizzlies and wolves got the land. “I was looking for solutions, not playing politics, and so was NWF and Hank,” says Jarrett. “I guess that’s why it worked so well.”

NWF’s Adopt-A-Wildlife-Acre program has now relieved wildlife/livestock conflicts on more than 650,000 acres of prime wildlife habitat in Montana, Wyoming and Idaho. That’s an area about twice as large as Grand Teton National Park. The program is a prime example of how NWF’s habitat protection efforts have evolved with the times. It’s also a rare success story in a region where grazing rights traditionally have been viewed as an almost-sacred entitlement by ranchers, and where conservation groups and the livestock industry are usually at loggerheads. The NWF program “shows that environmental organizations can do something instead of just complaining and arguing,” says Chris Servheen, grizzly bear recovery coordinator for the U.S. Fish & Wildlife Service (FWS). “It’s a win-win for the ranchers and for the grizzlies and other wildlife.” 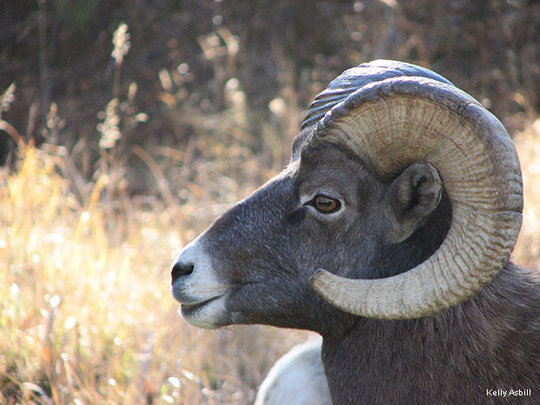 The National Wildlife Federation’s Adopt a Wildlife Acre program plans to place special emphasis during the next year on retiring domestic sheep grazing allotments in Idaho and Wyoming that pose significant threats to bighorn sheep populations.

The U.S. Forest Service will soon complete an analysis of the risk posed by domestic sheep/bighorn sheep conflicts on National Forests in the West. The National Wildlife Federation believes this analysis will help pinpoint the situations where our Adopt a Wildlife Acre program will do the most good. 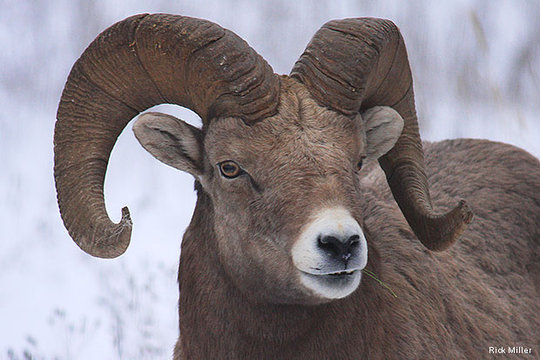 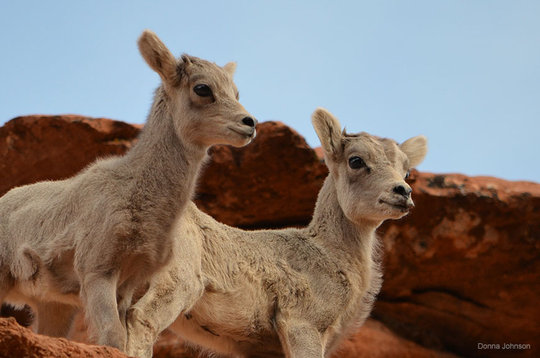 It has taken an incredible amount of work over the past decade to get us to the point we’re at today. NWF has focused on voluntary grazing retirements, and this approach has won strong public support as a proactive, free-market method to solving conflicts involving wildlife and livestock. Our first key retirement for bison was the Horse Butte allotment, which resolved a significant conflict on the western side of the park.  We then retired the Cache-Eldridge and Wapiti allotments in the Gallatin River drainage, which opens up a substantial area suitable for bison. Then we retired the Slip and Slide allotment north of the park by Gardiner.

But perhaps our most important grazing agreement involved private land.  Working in partnership with Fish, Wildlife and Parks, NWF negotiated an agreement with the Church Universal and Triumphant to cease cattle grazing on the church-owned Royal Teton Ranch, near Yellowstone’s northern entrance.  This has been a bottleneck for bison movement north of the park.

These retirements have led to the current situation where the risk of contact between bison and livestock is very low.  And we know that the potential for disease transmission between bison and cattle is extremely low if separation is maintained during birthing periods.

Wildlife advocates, of course, see the value of opening more habitat to bison. But the livestock industry should welcome the move as well. Why?

As long as bison are effectively confined within the borders of the national park, managing the species’ population and movements will remain extremely difficult.  And, as history has shown, it’s only a matter of time before the next bad winter sends bison into troubling territory—resulting in the untenable situation of hazing, capturing and slaughtering wildlife.  By allowing bison to occupy sizeable habitat outside the park year-round, Fish, Wildlife and Parks, interested tribes, and Montana sportsmen will have the opportunity to play their constructive, traditional and socially acceptable roles to help manage the bison to a population that is suitable to livestock interests.

Less conflict, less risk, more opportunity and more room for bison to roam free: We have a historic opportunity to resolve a frustrating and longstanding conflict. The hard work’s been done. Now it’s just a matter of encouraging state officials to say “yes” to the win-win solution before them.

Help us give bison room to roam by taking action now!

We thank you for your help in retiring this critical acreage!