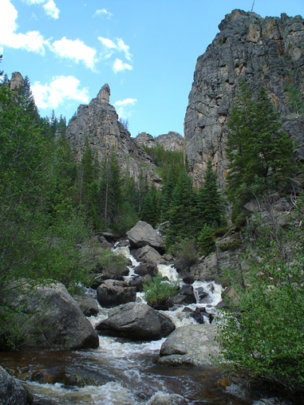 The National Wildlife Federation (NWF) continues to make excellent headway in reducing conflicts between wildlife and livestock on public lands.  Due to the amazing success of the program and support of our donors for our work in the northern Rockies, we've been able to expand our Adopt-A-Wildlife Acre program to the southern Rockies.   Last month we were able to complete our first grazing retirement in Colorado, laying the foundation for a successful expansion of our program and securing substantial additional habitat for wildlife.

We recently completed a grazing agreement with a private grazing permittee to address a prolonged conflict between livestock and wildlife that has been taking place outside of Steamboat Springs, Colorado. The focus of this effort is the Sarvis Creek North Allotment on the Routt National Forest, which encompasses 31,000 acres in the USFS Sarvis Wilderness Area.

In particular, the geography of the allotment requires extensive management effort to move cattle outside of the Sarvis Creek drainage.  This fact has resulted in the concentration of cattle in and around Sarvis Creek, resulting in streambank erosion, stream incision, sedimentation and damage to the fishery located in the Wilderness Area.  The Sarvis Creek area also hosts prime fishing and hunting territory, and is increasingly sought after by hikers and wilderness enthusiasts during summer months.

The concentration of cows in the drainage has led to conflicts with recreationalists and additional management investment from the USFS to assure that access to the Wilderness Area is maintained.  With increasing recreational use anticipated from nearby Steamboat Springs, conflicts between grazing and anglers, hunters and other recreationalists is likely to grow.  Lastly, the concentration of cows along Sarvis Creek has led to trespass into the adjacent Sarvis State Wildlife Area.  Due to grazing issues on the Sarvis Creek North Allotment, the Wildlife Area has seen a decline in conditions resulting in impacts to wildlife habitat and recreation.

This agreement seeks to find an equitable solution for livestock and wildlife interests.  This market approach recognizes the economic value of livestock grazing permits and fairly compensates the producer for retiring their lease. We are excited about the future prospects of our work in Colorado and securing critical habitat for species such as bighorn sheep, trout, elk and deer. 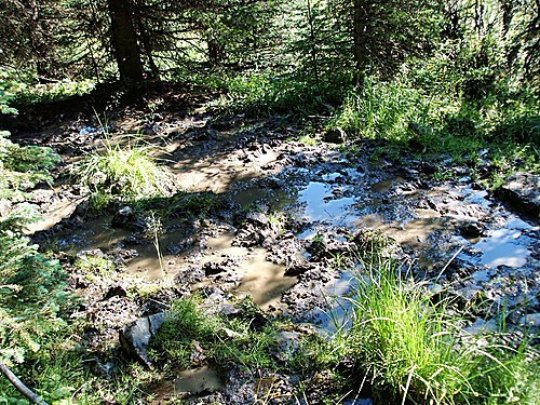 Livestock damage along the riparian areas 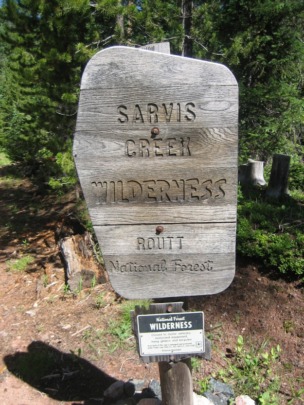 Sarvis Wilderness area was established in 1993 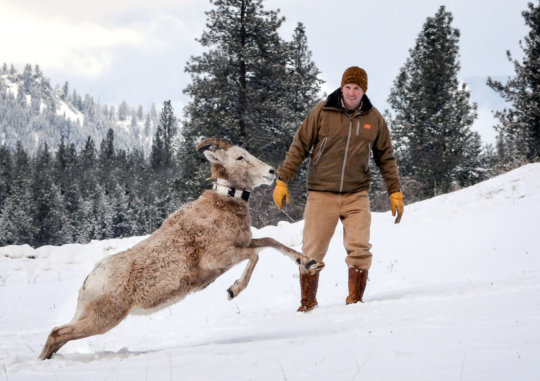 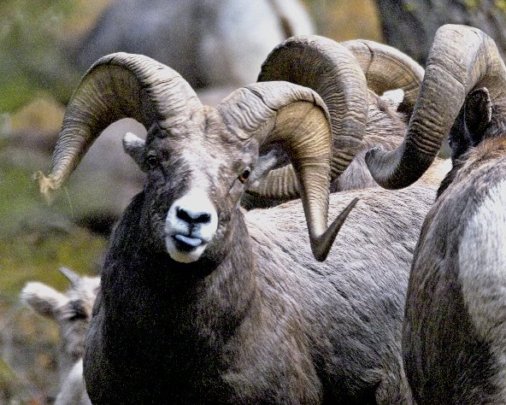 While this allotment retirement was quite small (25 sheep on 5,000 acres) the risk of those domestic sheep passing deadly pneumonia to their wild counterparts was extremely high. By compensating the rancher to retire the allotment, he is able to sell the sheep and afford the costs to convert his entire operation to cattle, which pose no disease risk to area wildlife and are a less likely target for predation.  A win for wildlife and a win for a long-time family ranch.

This retirement is also significant in that it was the last remaining domestic sheep allotment in the entire Lemhi mountain range- thereby securing a future for one of Idaho's healthiest populations of domestic sheep.

In addition, several other grazing agreements are in the works, two sheep allotments in Idaho and another five in Wyoming and our first grazing agreement in Colorado--in the Sarvis Creek Wilderness near Steamboat Springs, will likely be completed in the coming weeks.  2016 is shaping up to be a big year for wildlife and wild places and it wouldn't be possible without the continued support of our donors! 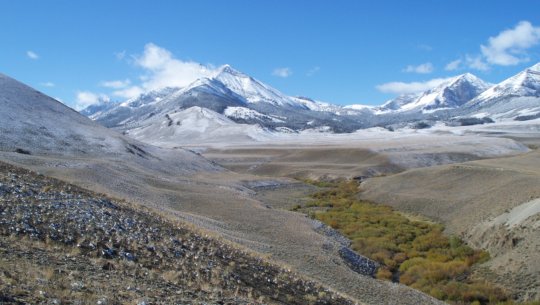 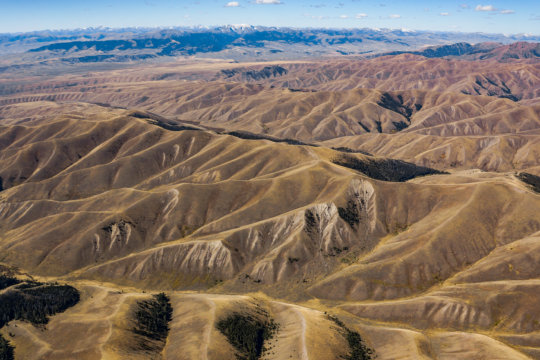 Centennial Mountains of Idaho and Montana

Since the Adopt-A-Wildlife Acre program was founded in 2002, the National Wildlife Federation has resolved conflicts on over 1 million acres for wildlife in the west!

This Limestone Irving / Middle Creek retirement, with seven allotments in total, is one of the largest and most important retirements NWF has negotiated on the High Divide, a critical East to West wildlife corridor between Idaho’s Frank Church River of No Return Wilderness and Yellowstone National Park. Domestic sheep allotments in the area have faced chronic conflicts with both large carnivores and bighorn sheep.

The domestic sheep allotments retired are adjacent to occupied bighorn sheep habitat in Montana’s Tendoy Mountains. We focused our efforts in this region because the bighorn herd in the Tendoys has dwindled in recent years due to disease transmission that likely occurred from co-mingling between the two species.  Montana Fish, Wildlife and Parks will be culling the existing herd in the Tendoys this fall and plans to reintroduce clean bighorn sheep to the region in the coming year.  Due to this critical retirement, bighorn sheep will have a fighting chance for a comeback in the Tendoy Mountains and their range and populations will be allowed to expand south to the Lima Peaks area and over the Idaho border. 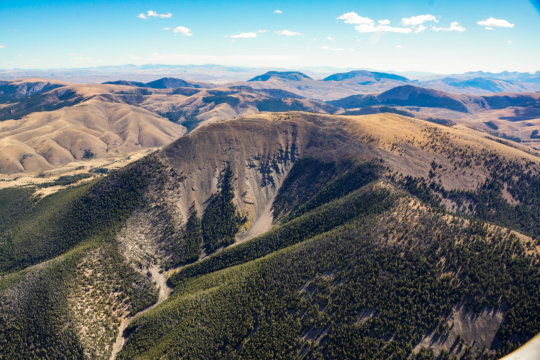 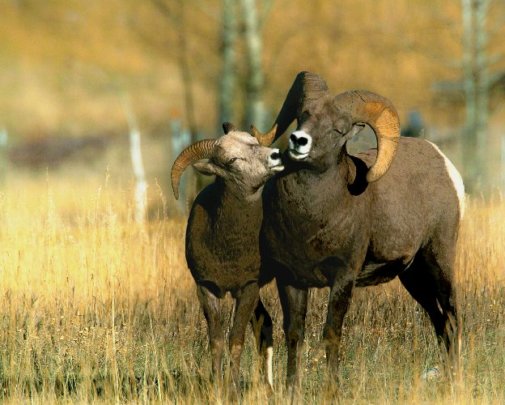 A bighorn ram courting a ewe in southwest Montana
‹ 1 ... 5 6 7 8 9 10 11 12 ... 14 ›
WARNING: Javascript is currently disabled or is not available in your browser. GlobalGiving makes extensive use of Javascript and will not function properly with Javascript disabled. Please enable Javascript and refresh this page.