Happy Holidays and greetings from Corporación La Fondita de Jesús! We reiterate our gratitude to GlobalGiving Foundation and donors like you, for the contribution you have made to our organization, to be prepared for future emergency situations, like when hurricane María passed through Puerto Rico last year.

These funds were approved for the purchase and installation of solar systems in the services and housing buildings of La Fondita de Jesús. As well, funds where approved to fix roofs in houses of very poor communities in San Juan, of families who did not received assistance from FEMA due to ownership issues. At this moment, the organization has not been able to complete the project. Among the main factors, it has to be noted that the roofs of our four (4) buildings were affected by the hurricane. This is requiring priority to be fixed before installing the solar systems. These damages were not covered by the insurance company, for which we had to identify funds. There were lack of some construction materials in Puerto Rico until recently, making it some difficult to complete construction projects in the Island. As part of the program, we have hired the engineer Jorge Santori, for the bidding process and supervision of the installation of the solar systems. We are including the milestones provided by the engineer Santori, in order to establish the approximate time by which this work will be completed (please see attached).

During these months, our community organizer has been working hard, alone with other staff, doing the community assessments and the identification of properties to be fixed in the communities.  As well, we have worked the mapping process, community organizing and readiness of the communities to start this part of the project. This has included community meetings, workshops, paper work development to document all the process and comply with legal requirements (please see attached). Community members are very enthusiastic, nevertheless, it has taken some time to work the strategies and engage them in a process to achieve permanent and resilient solutions. We are already in the stage to start working on fixing some properties in the communities, which our contractor is in the final evaluation. It is planned to start the roof repairs in January, 2019, and the community infrastructure projects by March, 2019. It is our commitment to keep you informed about the progress of the project in a monthly basis, until we complete it. Once again, thank you very much for this great opportunity you give us. 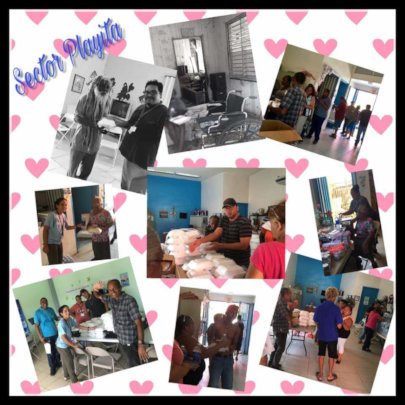 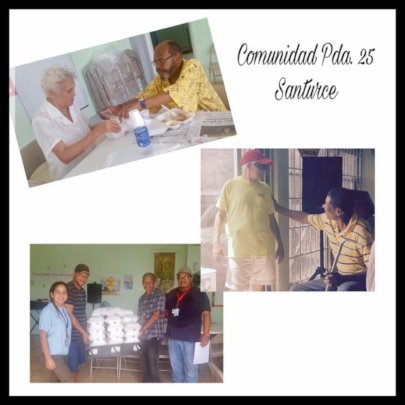 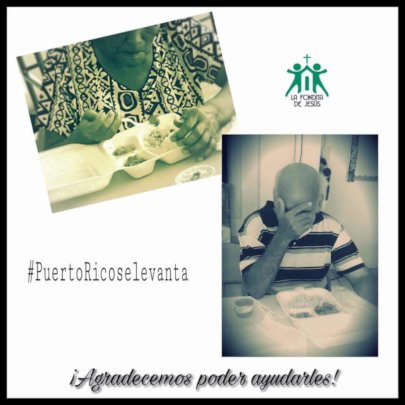 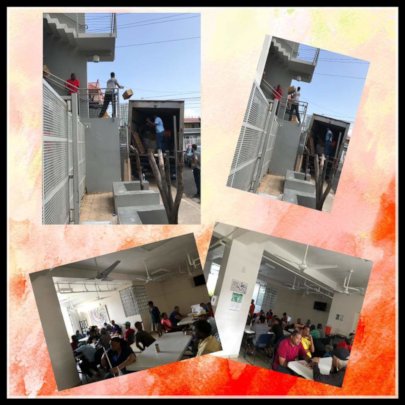 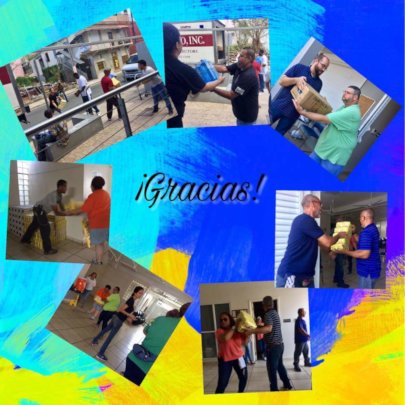