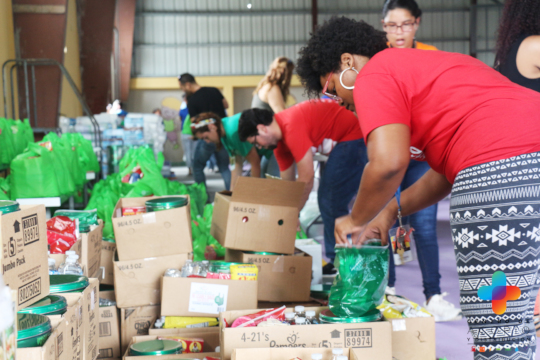 The FORWARD Puerto Rico Fund is a fund that supports local grassroots organizations that are assisting communities affected by the devastating hurricanes Irma and Maria. This report describes the work that is being done by one of the organizations supported through the Fund.

The hallways of the CREARTE center in San Juan fill with the sounds of teenagers chatting, teachers calling their classrooms to order, and children running energetically from one class to another. Some parts of the building are well lit thanks to a generator, while others remain dark, but aside from that everything goes on as if it were just another typical school day.

In fact, it was to regain something approximating normality that the nonprofit organization decided to resume its educational and recreational programs on October 2nd, without electricity and with some areas damaged by Hurricane Maria. CREARTE, which has been offering services for 16 years to the community of San José in Río Piedras, even received new participants, since many public schools remain closed. Enrollment at the San Juan center increased to 125 students at the middle and high school, which offers an alternative educational model based on values. There are also 110 participants in their afterschool program and 22 children and babies in their pre-school center.

“For the people in San Juan the priority is education. In San Juan the difference is that we’ve received five new participants from a school that closed, and their mothers are desperate because their kids aren’t in school. In San Juan we are trying to be an incentive for these students to prevent school dropouts,” explained Brenda Liz Santos Hernández, a psychologist and executive director of CREARTE.

In Yabucoa, where CREARTE has another center, the response after the hurricane has been much broader and encompasses many of the communities in this southeastern municipality, which was the entry point of the Category 4 storm. Even though the facilities were severely damaged, CREARTE set up a collection center for people to come pick up food, water, and supplies, receive medical attention or speak with one of the psychologists or social workers that work with the organization. Those who visit the collection center are interviewed to assess their particular needs and offer personalized assistance, but volunteers have also visited communities directly.

CREARTE also resumed its educational programs and has even seen enrollment increase from 60 to over 80 participants.

CREARTE’s strategy for working with these communities in the long term is divided into two stages, which are being partially funded by the FORWARD Puerto Rico Fund. “We are still in the first stage of rescue, stabilization, and food. At the end of November, beginning of December, we begin a more formal stage of visiting and restructuring these communities to help them get organized and to see how the communities themselves can become empowered. And to be an element of support for those people who were most hurt,” described Santos Hernández.

In this new post-Maria reality, serving the communities of Yabucoa has become a new part of CREARTE’s mission.

“We had to transform, and we’ve added to our operation a project to rescue, to empower, to reconstruct the communities that were most affected by Hurricane Maria,” she stated. 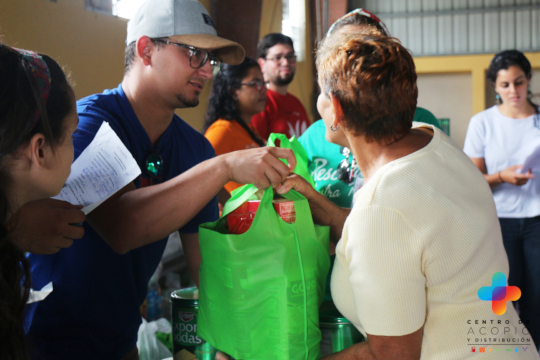 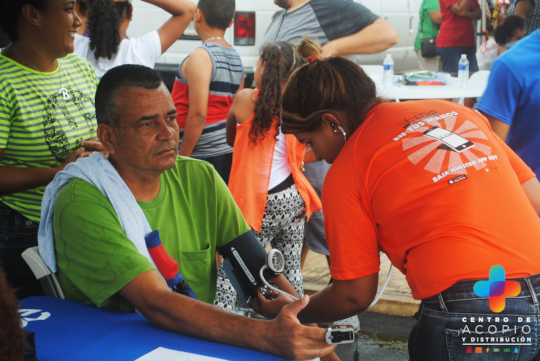 ‹ 1 ... 11 12 13 14 15 16 17 18 19
WARNING: Javascript is currently disabled or is not available in your browser. GlobalGiving makes extensive use of Javascript and will not function properly with Javascript disabled. Please enable Javascript and refresh this page.