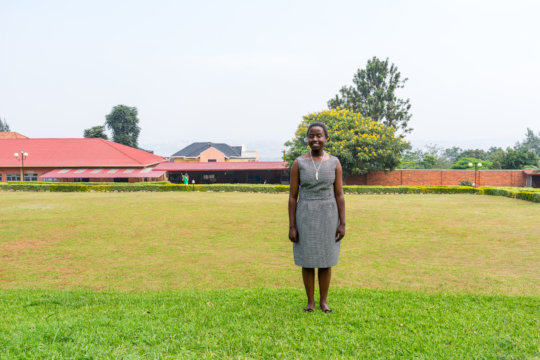 Because of your support, Pascaline graduated in Summer 2017 with a degree in Computer Programming. FinancialForce, a tech savvy and creative company, offered her an internship working in San Francisco, one of the most tech-forward cities in the world. During her internship, Pascaline saw first-hand what a compassionate, collaborative, and supportive work environment looked like. Through her internship at FinancialForce, Pascaline gained valuable software research and development skills, built a strong collaborative work ethic, and gained confidence in her work ability. Which all made her a sought-after female employee when she returned to Rwanda.

Now, with her university degree and a U.S. internship under her belt, Pascaline is working in Rwanda as a Support Engineer for Kasha Rwanda Ltd. Kasha is an online company providing women’s health and personal care products in both urban and rural communities serving women of all socio-economic levels. Pascaline is using her knowledge and practical skills she learned to provide IT network support that ensures Kasha’s online platform continues to serve their customers well. We are both thankful and proud of the way Pascaline is using all of the skills she learned as a These Numbers Have Face's student and intern to make a difference in the lives of women throughout Rwanda.

An update on Alice! 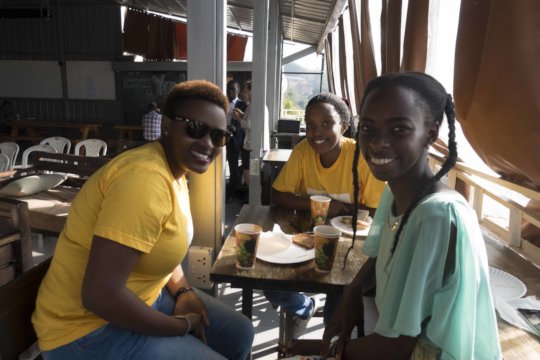 We shared the amazing news last Summer when Alice came to America to participate in a US internship! You will not believe what she did with that new experience and knowledge when she returned to Rwanda.

Immediately after her return, Alice joined our Accelerate Academy Entrepreneurship Program (the first University student to be accepted into the program!) with Ariane, her best friend and business partner.

Through their solar mobile chargers and lamps, Starlight was started by Alice and Ariane to provide clean energy to communities in Rwanda who have little access to electricity -- like villages and refugee camps. As entrepreneurs from the These Numbers Have Faces Accelerate Academy they know the value of building innovative solutions to some of the regions most challenging problems.

This Fall, they were invited to pitch Starlight at the annual "Made in Rwanda" event. After presenting, they were two of sixteen young entrepreneurs invited to attend Global Youth Connect in May where they'll have the opportunity to network, market their product, and pitch their business to investors.

As Ariane and Alice put it, "Successful women never miss the opportunity to shine" -- and they proof of that!

Thank you for making this work possible though your generosity! 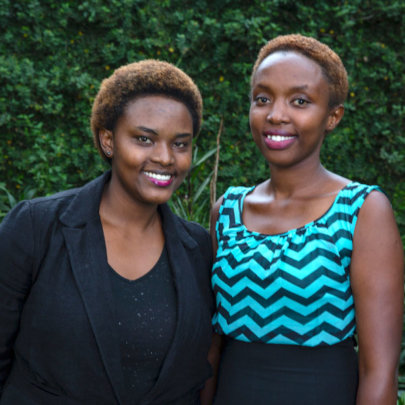 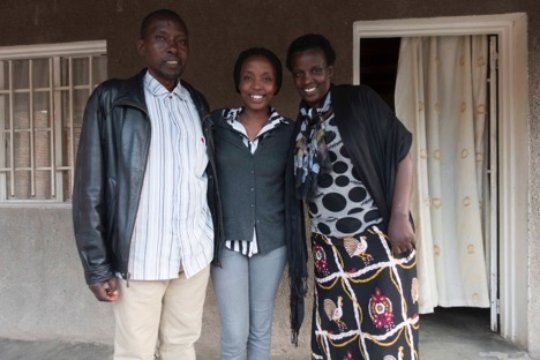 Ariane in Front of Family Home Her Mom and Dad

In 1999, Rwanda was still suffered from a complicated history and a challenging environment after the 1994 Rwandan Genocide. Ariane’s father, a member of the army, was shot in the head disabling him both physically and mentally. Ariane’s mother took on the burden of supporting her five children by setting up a small shop in the Western Province of Rwanda.

Ariane remembers helping her mother as a child. Smiling, she told me, “No one could ever pass up an offer from me.” This example of entrepreneurship and independence inspired Ariane to one day open her own business.

As you might imagine, it was challenging growing up in a single-income home with a disabled father, but as the first-born in her family Ariane took the role of caretaker seriously. Diligently she took on small jobs to support her family while studying hard to pursue her dream of attending University.

After Ariane graduated high school she and her mom took a leap of faith in applying to University, and was accepted into the Electronics & Telecommunications program. After completing two years in the program, she was no longer able to pay for her tuition and was forced to leave University.

Ariane could have given up hope, but instead she decided to shift her energy toward a business that she began with a classmate, Starlight, which sells solar powered products to refugee and low-income populations. Ariane and her business partner, Alice, were accepted into our Accelerate Academy entrepreneurship program in 2016, and have been steadily strengthening their business for the last year. Alongside product development and sales, Ariane and her partner began visiting high schools in their community to encourage young girls to study mathematics, science, and engineering. Their mentorship and encouragement have already made an impact for the young women of Rwanda.

It would be enough to end the story there, but Ariane’s dreams are huge! As she completed our Accelerate Academy program, she knew that she still needed a university degree to gain the knowledge she needs to inspire others and build her business. Ariane applied to the These Numbers Have Faces University Leadership Program in June 2017 – and we are excited to say that she will be headed back to school this Fall!

Follow along Ariane’s story through her dashboard and invest in her future! Thank you for your partnership! 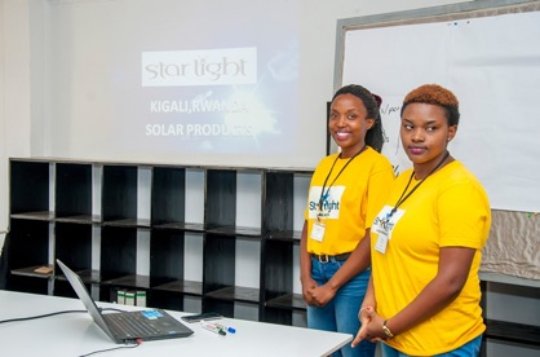 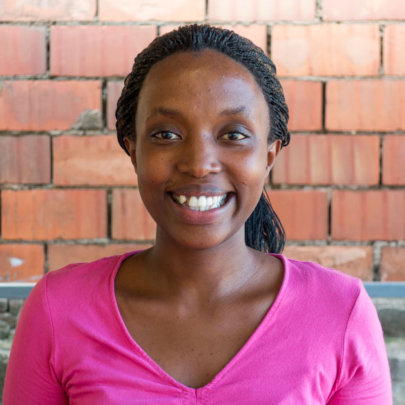 Ariane is Excited to Re-Enter University!