By Sarah Levy - Director of US Operations

Thank you again for your continued support of the TNHF Women's Empowerment Fund. The last update mentioned that our Executive Director, Justin, was set to travel to Cape Town in order to select the next cadre of new students to start January 2011. We are happy to report that this was a very successful trip. Aside from hiring two new Cape Town staff, securing a space for a Cape Town Program Center, meeting with foundations, potential donors, and the US Consulate General to Cape Town, Justin worked through over 80 applicants in order to choose the next leaders of South Africa. As a result, we have 11 new students (7 women!) starting at various universities around Cape Town this month!

Attached is a PDF document with a picture of each student listing their major. It is because of your support that 7 more women are able to attend university and be empowered to change their communities from the inside out. Please contact us with any questions!

By Sarah Levy - Director of US Operations 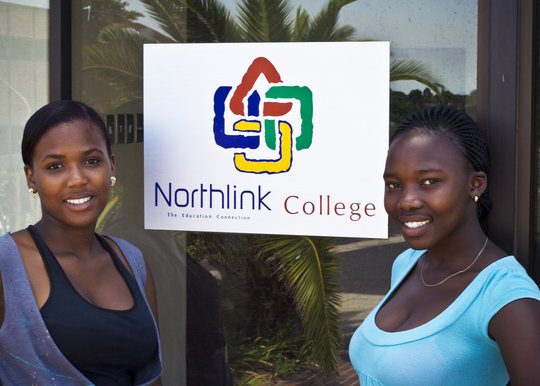 TNHF Executive Director, Justin, is traveling to Cape Town this month to meet with potential new college scholars slated to start in 2011. We have had a large number of highly qualified women scholarship applicants and are in the process of identifying the top prospects.

Upon return from the trip, we will post additional photos and give updates on the 2011 scholars.

We are thrilled by the response from our donors and humbled by the generosity. We are nearly half way to our $50,000 goal for the fund!

We started this fund to support our vision that young women around the world will have access to a quality education and learn the skills needed to reduce poverty in their own communities.

The These Numbers Have Faces Women’s Empowerment Fund is dedicated to expanding opportunities for women’s education and empowerment in the townships of South Africa. 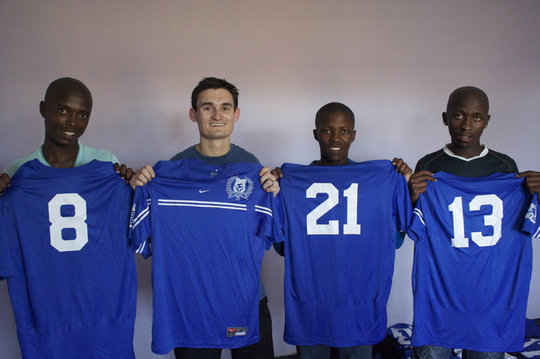 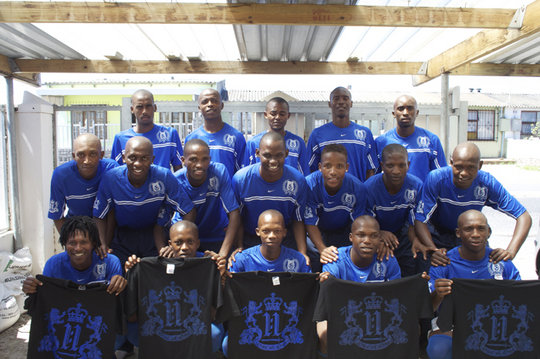 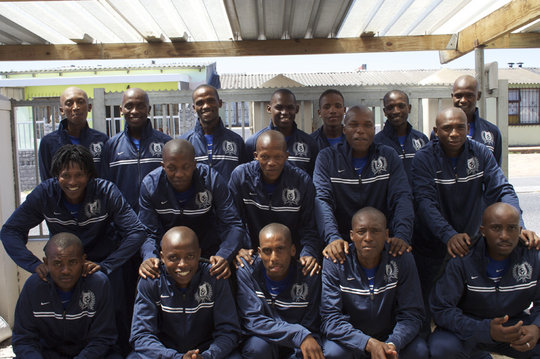 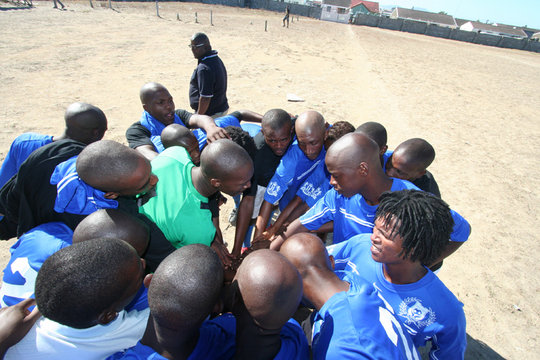