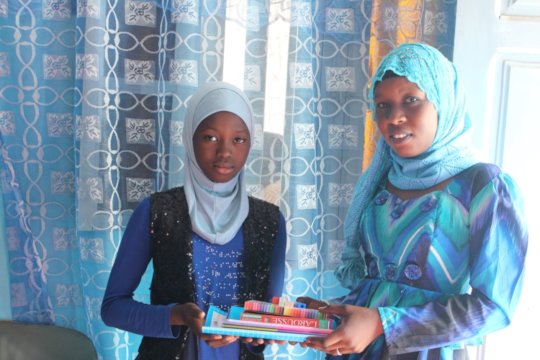 Association Jeunesse Espoir is considerably grateful to all the donors of this project who are making possible the education of vulnerable girls at risks of school dropouts because of very difficult living conditions in their family due to poverty. Girls' education is extremely threatened in Africa because of early marriage, poverty, tradition's oppression against girls and many other factors...; but Association Jeunesse Espoir and the many donors who have supported this project are thriving everyday to offer these girls a better future.

An old adage in our country says "If you want to educate a whole nation, start by educating the girls of this nation". So we strongly encourage former donors and new potential donors to  contribute to this project so as to help these girls have a brighter future.

We haven't still reached the amount of $ 5000 we expected to support the education and the health care of 50 vulnerable girls. the first donations have permitted to support only 10 girls with school supplies. Since then the amount of donations has increased just a little bit and we decided to add 7 more gils in vulnerable conditions by providing them school supplies.

Association Jeunesse Espoir has included reinforcement courses for girls to help them achieve better performances and sensitizing sessions about health care and hygiene.

Association Jeunesse Espoir Encourages all the donors and potential donors to keep on support this project as Mother Theresa said:  "To keep a lamp burning we have to keep putting oil in it". You have started a great work with us, let's not stop here, let us continue the adventure to see how the power of giving can significantly change life in brighter way for these gils. 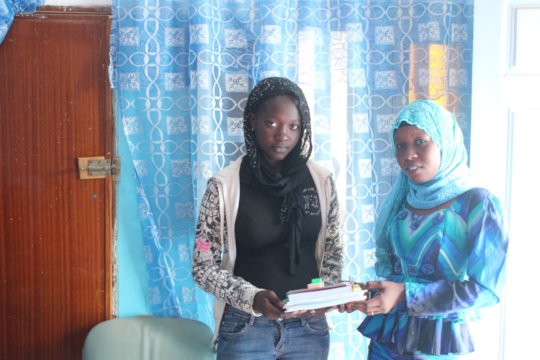 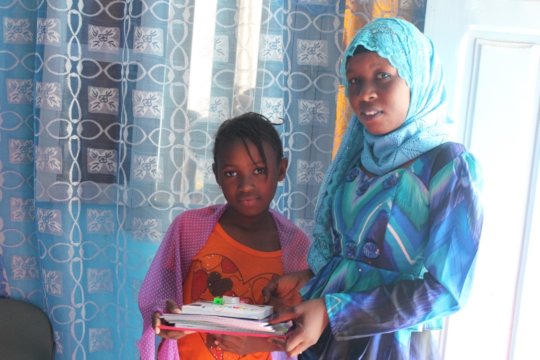 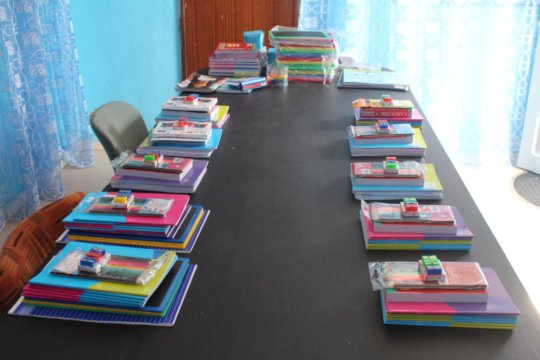 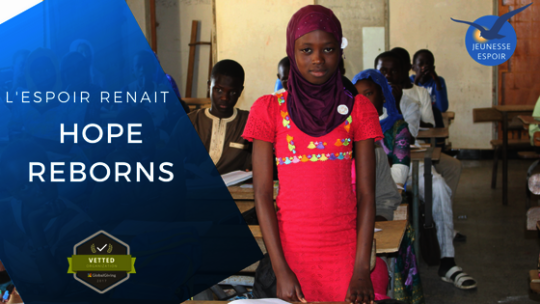 This is one of the main reasons that prompted Association Jeunesse Espoir to present this project on the GlobalGiving platform for an action to help 50 girl-orphans stay in school so as to ensure them a better future.

The different donations through globalgiving have permitted us to support 10 girl-orphans among the 50 targeted girl orphans  while stringing this project at the beginning.  This support consisted in providing young girl-orphans with school supplies, decent clothes to go to school, and to provide them with health insurance so that they can get free treatment every time they fall ill during the school year.

As an illustration of the impact in supporting the education of orphaned girls, we will take as an example the case of the girl orphan Coumba.

Coumba is a 12-year-old orphan who lost her father in 2011. Since then she has been living with her mother and two sisters at their maternal uncle because her mother does not work and cannot take care of them.

But the economic conditions of the family of his maternal uncle are very precarious and expose Coumba to an early school abandonment. The donations allowed Coumba and nine other girls to pay for decent clothes to go to school, for school supplies, for school registration and the fees for help health insurance for one year. During an interview with the young Coumba she revealed that the support in clothes she received allowed her to feel equal with her classmates who always dressed better than her.

For the costs of Coumba’s school registration, her mother had been able to negotiate with her school so that she could begin her studies while waiting to find ways to pay the school fees. The support of the various donors through GlobalGiving has helped to pay the school registration fees of Coumba and all the other 9 orphan girls supported in this project according to the amount of donations received through this project.

This support also had a very positive impact on the girls’ school performance in the image of Coumba who, despite the difficult economic conditions of his family, was able to get a very good grade in class at the first exams which made her second place in ranking of her class. 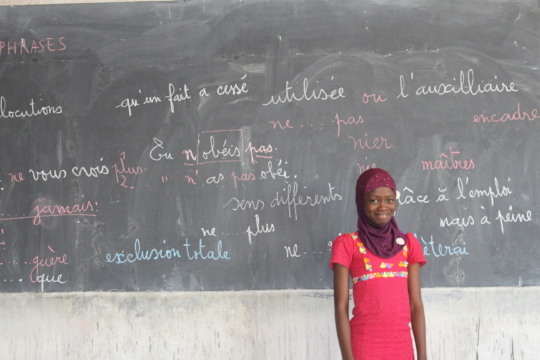 Coumba at board for exercises 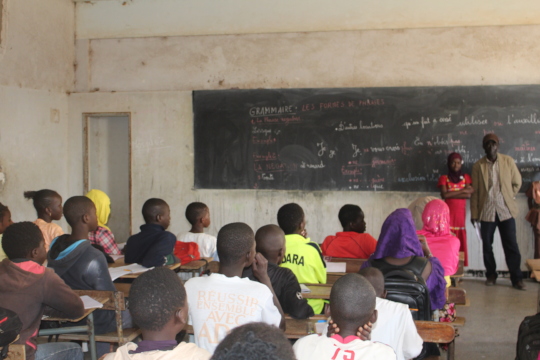 Coumba and her teacher in front of her classmates 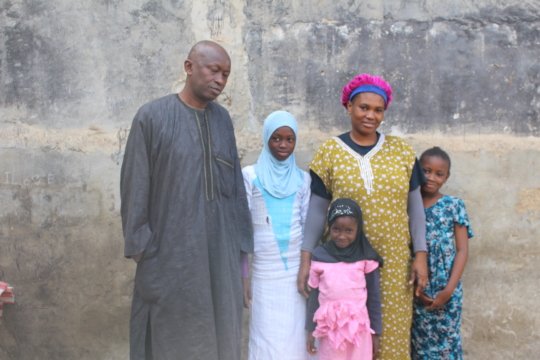 Coumba her monther, sisters and adoptive uncle
‹ 1 2 3 4 5 6 7
WARNING: Javascript is currently disabled or is not available in your browser. GlobalGiving makes extensive use of Javascript and will not function properly with Javascript disabled. Please enable Javascript and refresh this page.