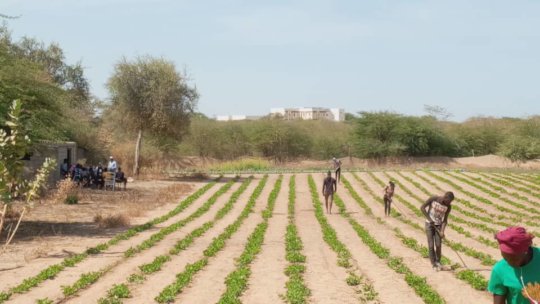 Last month in Senegal there were unprecedented situations linked to popular uprisings generalized throughout the national territory. These uprisings, severely repressed by the police, were carried out at 98% by young people who took advantage of a problem between the government and an opponent to go out in the street to express their fed up because of the rate of very high youth unemployment, lack of training for young people and the inability of the Senegalese government to provide concrete solutions to address these problems. These riots caused at least ten deaths among the demonstrators and hundreds of injured among the demonstrators, all of them young.

A return to the lull has made the government aware of the neglect it has had in taking charge of the issue of training, employment and employability of young people in Senegal by announcing again emergency measures to solve these problems of young people.

Association Jeunesse Espoir has understood since the start of its activity the importance of providing sustainable solutions to the employment and employability of young people through its four main areas of intervention which are:
Education
Professional training
Economic integration
The fight against illegal emigration of young people.

And setting up this agricultural incubator, despite fundraising far from the objectives through GlobalGiving, the association was able from its own resources and also the support of other partners, to carry out the agricultural incubation of the first cohort of young people.

Thus in the current context of the country where 65% of the population represents the youth and the rate of lack of training, unemployment and poverty among this segment of the population has reached worrying proportions.

This is the reason why we want this year to increase the number of young people to enroll in the incubator to 100 young people to contribute to the reduction of poverty among young people through training / integration in agriculture.

This is why we once again appeal to the fantastic community of GlobalGiving to kindly support this project in order to transform each life and the uncertain future of hundreds of young people who have hope in this project of the association for clear their way out of poverty. 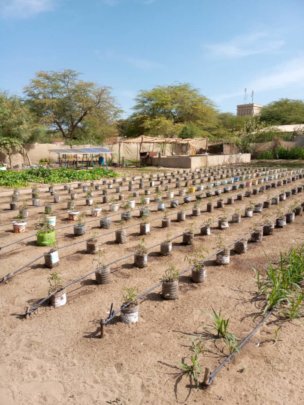 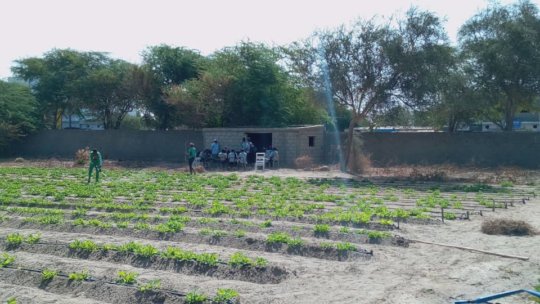 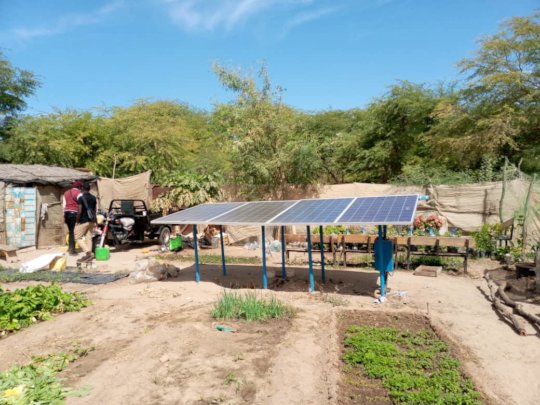 Children victims of the sea advance in distress!

The project to support child victims of the sea has since the beginning of its online launch raised the sum of 115 dollars which we have received from worthy donors whom we congratulate and thank for their commitment and support.

This sum has been used to buy hygiene kits distributed to 5 child victims in the presence of their parents.

The families of the victims displaced in the suburbs of the city of Saint-Louis have been living in increasingly difficult conditions since they were moved to makeshift homes.

At one point the association had to withdraw the project online because the needs and expectations of the child victims were numerous and this was in contrast to the small amount collected on GlobalGiving.

However, the monitoring done by the association on the families of the victims, and the overwhelming context of covid-19 which worsens the situation of the victims, and the high rate of child victims who have dropped out of school since this natural disaster, all this motivated the Association Jeunesse Espoir to reactivate the online project on the GlobalGiving platform to help the victims who are on the brink of the precipice.

Thus, the Association Jeunesse Espoir invites the fantastic community of GlobalGiving to join our cause in this project which aims to support the education, health, and well-being of children from families who are victims of the advancing sea in Saint-Louis, Senegal.

In the next report we will present illustrations of the site visits and other developements that have motivated us to reactivate this project.

Covid-19 : second wave of all fears for children 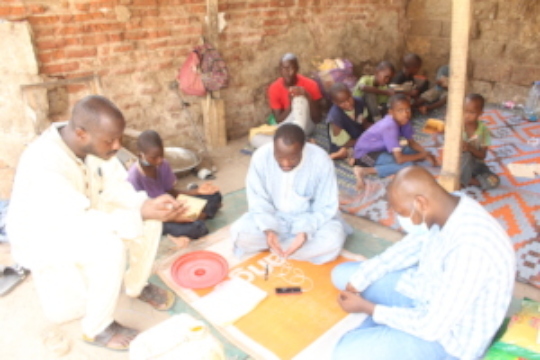 The corona virus, which experienced a certain lull last summer in Senegal, has been on the rise since November 2020, with a further dramatic increase in positive cases and deaths. This second wave of contamination due to the virus is considered by the country's health authorities as the most virulent because of its speed of propagation and the number of important deaths in the space of a few days. This situation is causing anguish for the entire community, which fears not only the contamination but also the disastrous economic impact that a second containment would have had if this upward trend in the disease did not subside as quickly as possible.

Within the framework of this project, the Association Jeunesse Espoir de Saint-Louis would like to support 200 talibé children once again, in permanent connection with the street, so that they can remain in the protection centres dedicated to them during this period of high risk of contamination. This situation worsens the economic situation of the country so that these children, who were most often on the street begging for food and to meet their basic needs, can no longer find the food that they used to go looking for day after day in the streets.

Thus the Association Jeunesse Espoir wants to support these children with food, hygiene kits, hydro-alcoholic gels and masks to help them overcome this situation with as much security and well-being as possible in this context of a global pandemic.

At a time when the Senegalese government is in the process of acquiring free vaccines for the people of Senegal, the Association Jeunesse Espoir also wants to advocate for these street children who are mostly forgotten by local government policies, so that they too can benefit from vaccines that can protect them from the disease.

The Association Jeunesse Espoir appeals to the fantastic community of GlobalGiving to join us in this emergency in order to save lives, innocent children who need our care and humanity. 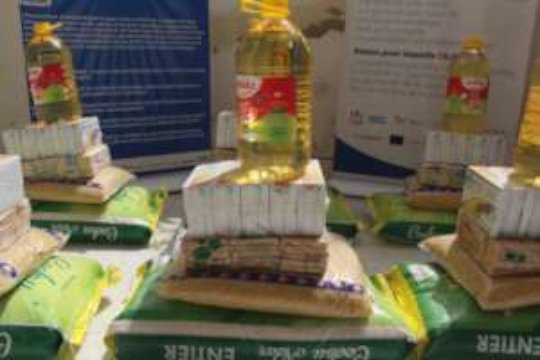 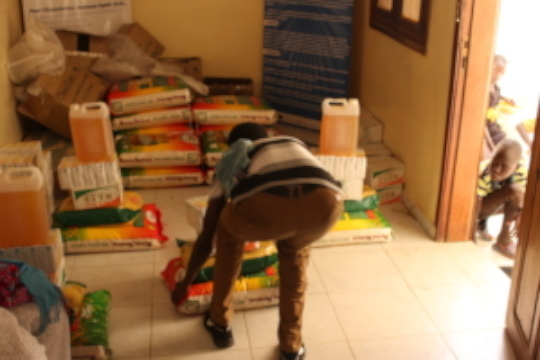