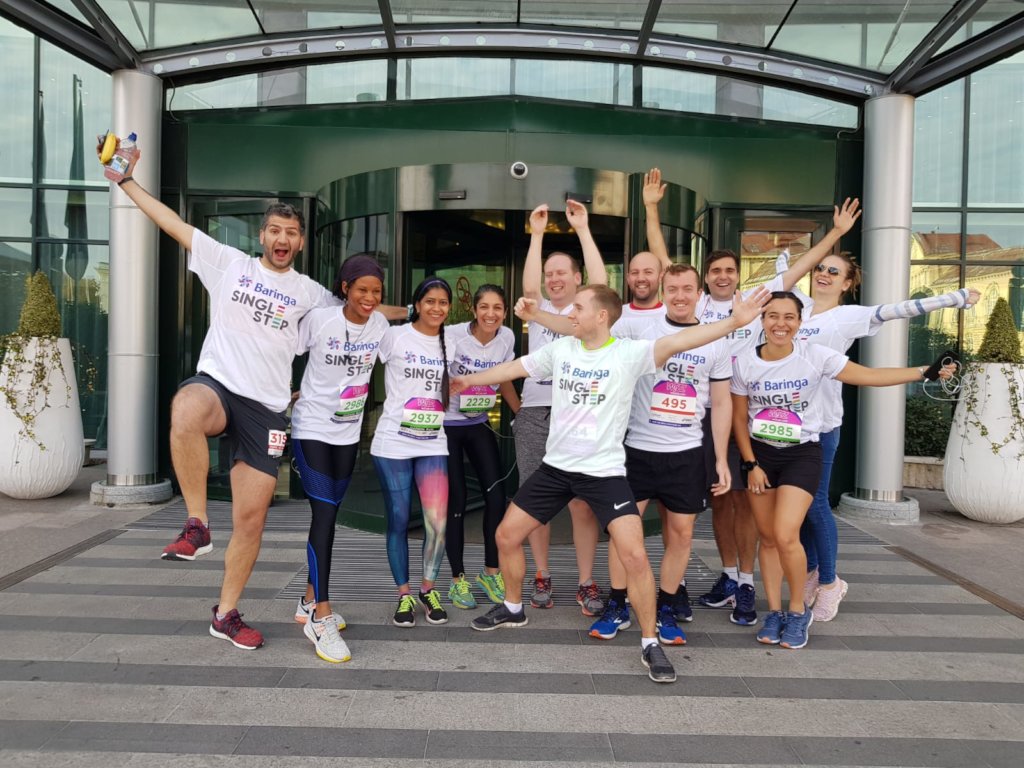 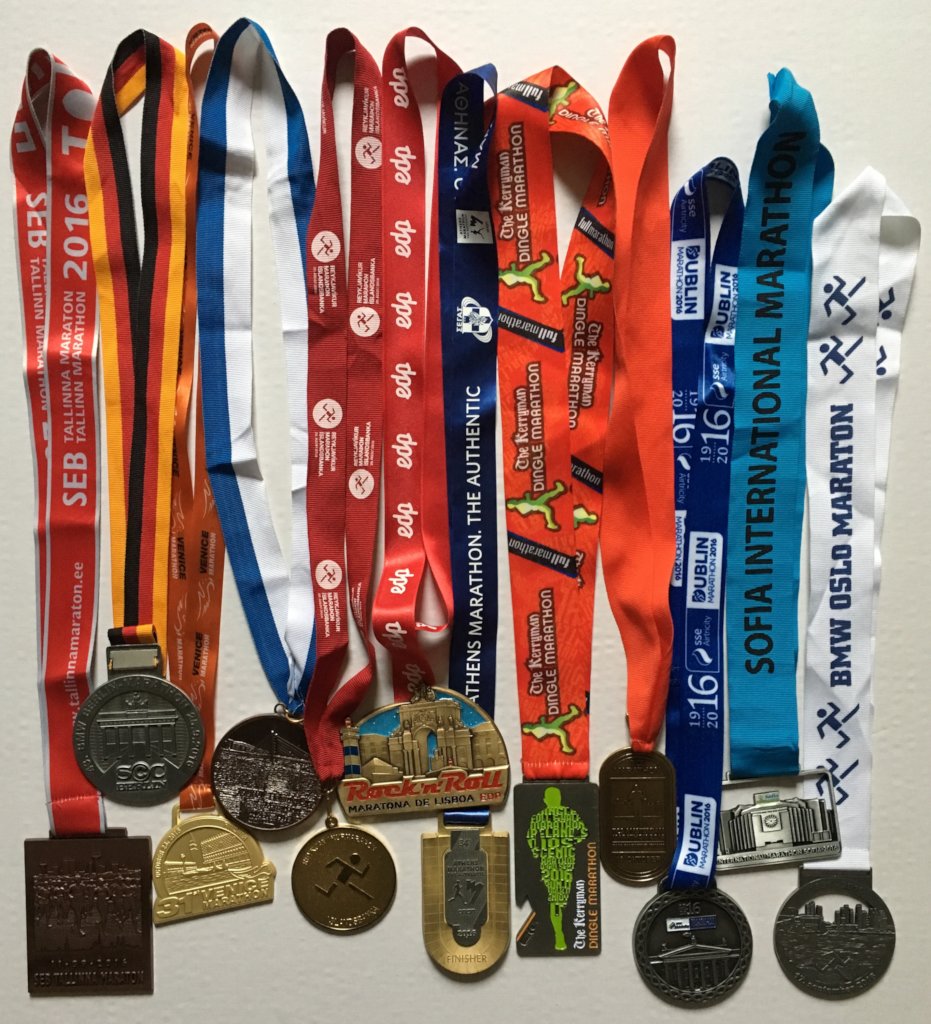 Sofia Marathon 2018 - Success!
The entire Single Step team is extremely grateful to the 11 amazing humans from Baringa Partners, who traveled from London to participate in the 2018 Sofia Marathon, which took place on October 14,...
Read All Project Reports
WARNING: Javascript is currently disabled or is not available in your browser. GlobalGiving makes extensive use of Javascript and will not function properly with Javascript disabled. Please enable Javascript and refresh this page.