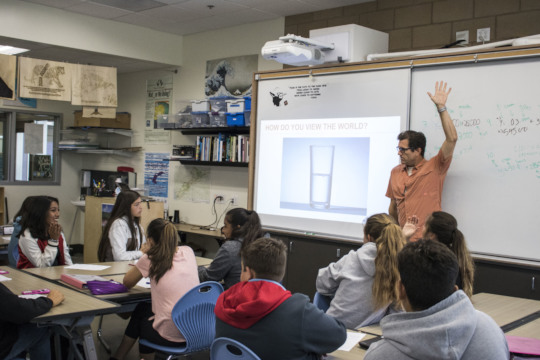 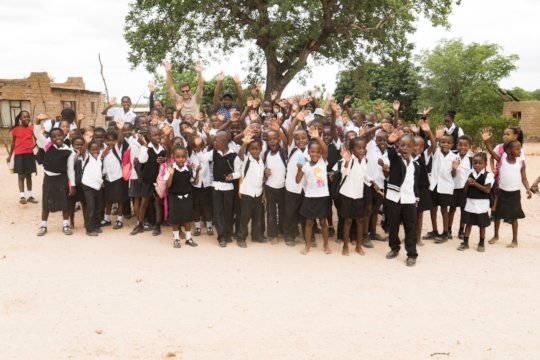 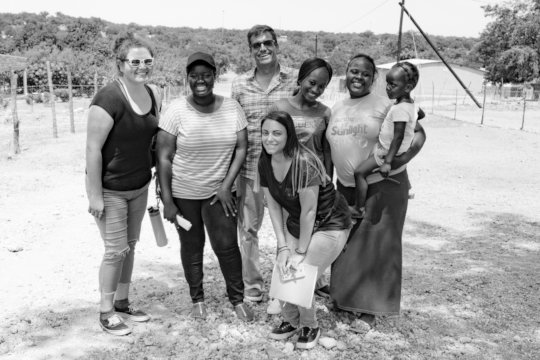 Rolling Along - With the Finish Line Looming! 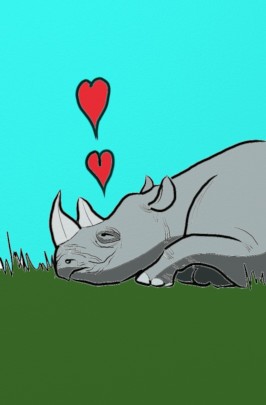 I’m glad to report that I’m on track for hitting 5400-5500 miles by the end of January. And the Pedaling Against Poaching Strava club has amazingly logged more than 100,000 miles year to date!

We were very happy to be able to transfer $3500 USD to the Zululand Orphanage in August, and we have more donations to send their way from our “orphan support October” campaign.

T shirt sales have been steady, with all proceeds becoming a donation through GlobalGiving.

I’ve definitely learned a lot over the past year, and I’m planning on taking what I’ve learned to make 2019 even better! 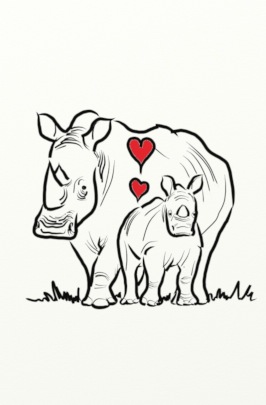 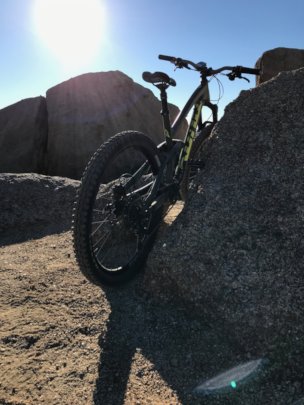 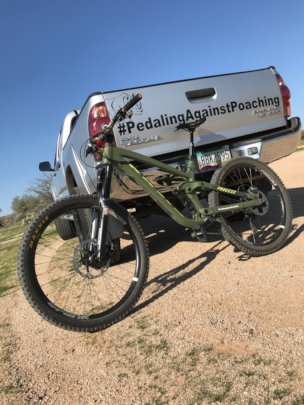 The Steed and The Carrier!
‹ 1 ... 3 4 5 6 7 8 9 10 11 ›
WARNING: Javascript is currently disabled or is not available in your browser. GlobalGiving makes extensive use of Javascript and will not function properly with Javascript disabled. Please enable Javascript and refresh this page.