The tail end of 2019 is finishing up strong! 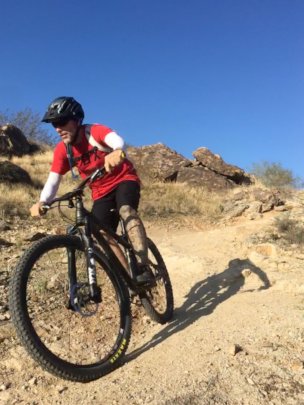 A few bullet points for things that happened over the year:
The Strava cycling club reached a combined total of just over 200,000 miles for the year!
I have created a few new T-shirt and sticker designs, along with some of my original art that is available for sale on my website. 100% of the profits from those sales will be rolled into a global giving donation.
I am also working closely with a company that manufactures mountain bike handlebar grips to create a peddling against poaching grip. proceeds from sales of these groups will also become a donation. More info to follow over the next couple of months.
I am continuing to network and partner with like minded people, and I am currently looking for more partners to help extend our reach.
We will continue to strengthen our relationships with our partners that are working so hard in Africa.
We have some amazing projects lined up for the upcoming year, please stay tuned for details!!
Thanks for continuing to support Pedaling Against Poaching into 2020! 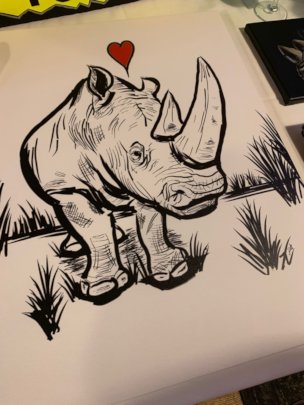 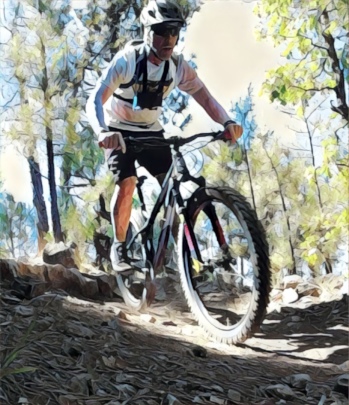 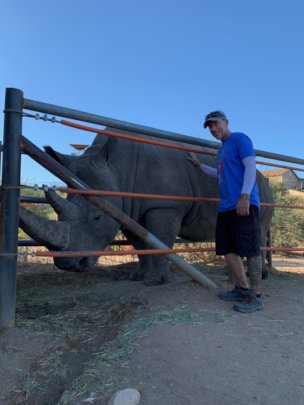 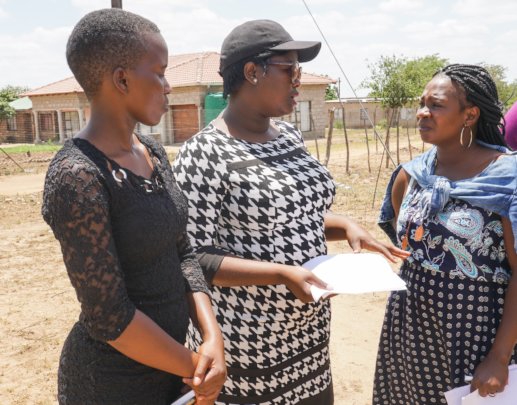