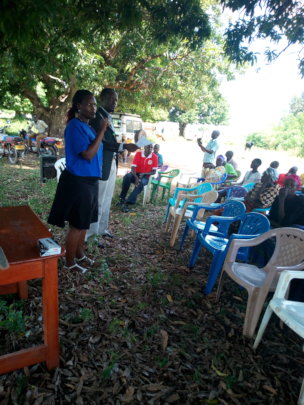 SCOEN is treating Girls Parliament to end child marriage in Uganda as annual Fundraiser. In order to ensure the success of this very important fundraiser, we are seeking contributions to help defray the costs associated with the event, so that all funds raised can go directly toward the community.

Generous donors like you are the key to our success and make it possible for Share Child Opportunity Eastern and Northern Uganda (SCOEN) to provide local individuals and families in need with assistance and critical services. We hope that we can count on your support to help us provide 120 young women with training to lead "Girls' Parliaments" enabling them to become change agents in their communities and to contribute to raising community awareness about children's rights, child marriage, and women's sexual and reproductive health and rights, equip parents with the knowledge they need to be effective advocates of girls' and women's rights and to be able to take action to end child marriage. Together, we can end child marriage! 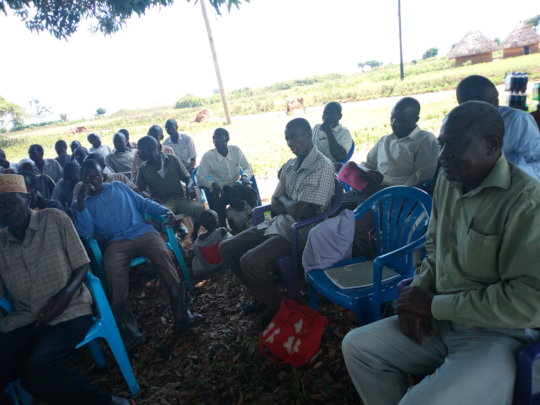 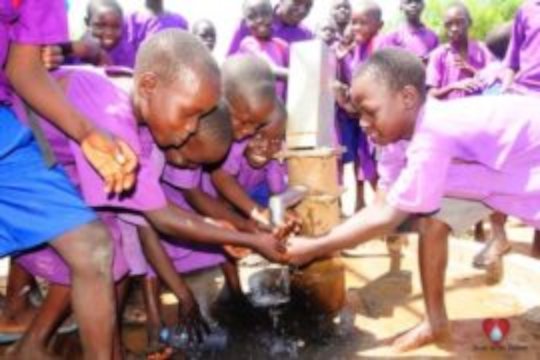 A severe water crisis that hit Soroti district in Eastern Uganda is affecting classroom attendance in schools across the district. A decline in pupils is visible in all government aided schools especially in rural areas.

Last year, SCOEN launched a fundrasing campaign to avail water for Akaikai Primary School on Global giving, there was positive response from various donor that SCOEN wants to thanks so much for sacrificing they money for we know every penny accounts.

As a result, the old borehole is now functional and the tap water process is under way, since the government is construct (turmacing) the Soroti Moroto road, the local government advice to wait until the road construction is done. Then the tap connection kick start.

Number of partners have come including the Local government and world vision. This therefore covers all the project budget.

The inspection report for the first week of the school term obtained from all the 79 government schools in Soroti indicates that on average about 40 percent of learners have not reported at all. Soroti District Inspector of Schools Simon Emoru Enangu says the drought has terribly affected enrollment in schools.

Enangu warned parents against holding their children at home saying this may affect the learner’s ability hence poor performing.

Philemon Oryada, the head teacher of Akaikai primary school in Soroti district says enrollment of pupils at this school had dropped by over 24 percent.  Oryada says the school used to register over 1,000 pupils within the first week of the school term. However, today, as the second week comes to an end, only 600 pupils are actively attending classes. He hope the attendance to increase in the coming year. 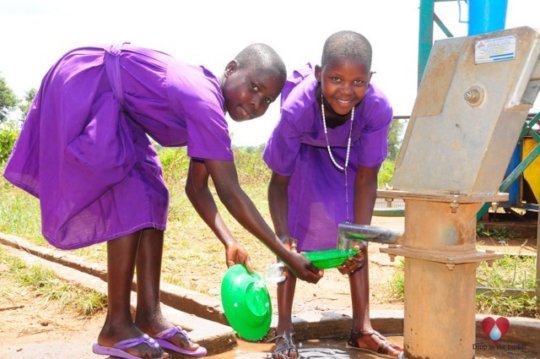 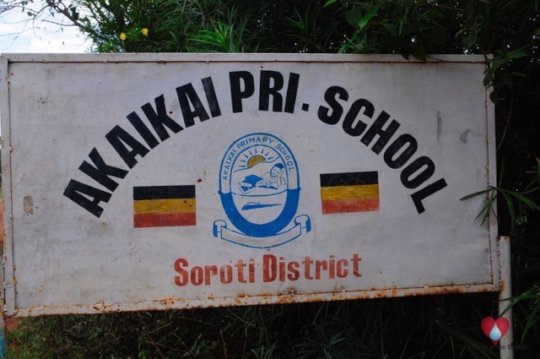 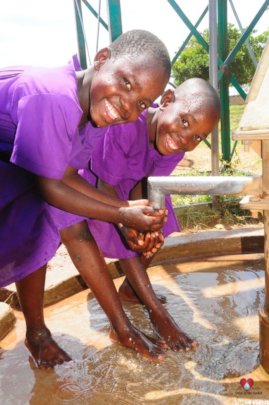 In a meeting between SCOEN and the district water and sanitation office below is the water officer remark; Most schools already have access to some kind of water source. However, the source may need repair, may provide insufficient and/or unsafe water, or may be situated in an inappropriate location. Even for large scale projects covering hundreds or thousands of schools, the water needs and demands of each individual school should be analyzed. To reduce the costs of construction and maintenance, a package of standard technical options may be offered. Assessment of a school's water supply and demand involves: (1) observing current water use, (2) examining the condition of existing facilities, and (3) Interviewing teachers, caretakers, and children on current water use and desired water use. Observation and examination may be done (1) with the use of a previously prepared observation guide indicating the issues to be observed, or (2) in an unstructured manner by noting down everything observed and then classifying the information according to relevant themes. Thank you to the SCOEN and Global giving (the people who gave every penny) to provide a school friendly environment for Akaikai primary school ‘Said the sanitation officer’ Procurement of materials Procurement of the following has been done thought the activity has to wait until the construction of Soroti – Moroto road is complete these road construction affects pipe line. The school management committee has as well contributed about 10bags of cement to help in the works. In conclusion these fund are available for the purpose meant.