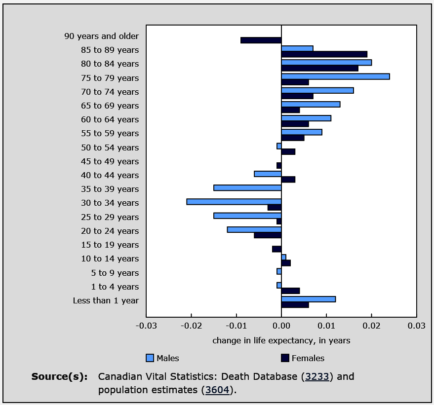 You have been an outstanding supporter of Fresh Start and we want to let you know just how important your support is, not only to us, but more importantly to those we serve.

Your help has made it possible for Fresh Start to continue to deliver national, award-winning treatment to individuals and families affected by the disease of addiction and in dire need of understanding, help and recovery solutions.

We thought you would find the following to be interesting and help to put some perspective on just how the disease of addiction is impacting our society and how your support is truly making a difference.

Dr. Peter Attia wrote in his weekly blog on December 29th, 2019 entitled “Why is life expectancy in the US declining? Midlife mortality and mental health” that “According to a new study in JAMA (Journal of the American Medical Association), life expectancy (LE) at birth stopped increasing since 2010 and actually decreased in the US for three consecutive years. To put this in perspective, the last time we saw three consecutive years of declining LE was 100 years ago, coinciding with the flu epidemic of 1918.”

He goes on to say that “Perhaps surprisingly, increased mortality rates in midlife—defined rather broadly as 25-64 years old—are driving the stall, and eventual decline, in LE. Within this group, the largest increases in mortality rate occurred in the subset of people aged 25-34, and it was the increase in drug overdoses, suicides, and alcohol-related diseases that were identified as three key causes of death in this group.… This triad is referred to as “deaths of despair” by one research group.” Click to read more https://peterattiamd.com/why-is-life-expectancy-in-the-us-declining/

This trend is not unique to the United States and is closely mirrored in Canada – particularly in British Columbia and Alberta.

Statistics Canada reports that “… young adults in Canada were dying at a higher rate in 2017 than in 2016. This was especially noticeable among Canadian men aged 20 to 44 years.” The paper goes on to explain that “… the drug overdose crisis occurring in Canada was a major contributing factor in the changes seen in life expectancy from 2016 to 2017, especially for men.

From what we know of the increased deaths in Alberta and BC over 2018 and 2019, we believe that the problem is just as serious in Western Canada as it is in the United States … if not, perhaps worse.

Your support helped Fresh Start create positive impact for people in some of these most vulnerable age groups in 2019. This past year, 83.4% of the 1,071 people who turned to us for help were 44 years of age or younger. Of those that we were able to provide addiction treatment services to, 21.9% were in the 30-34 age group and 14.8% were in the 35-39-year-old age bracket. Participants in this age bracket exhibited a combined completion rate of 56.9%.

You might also be pleased to know that your support helped 97 men and women who turned to us to get help through Fresh Start’s Family Healing Program so that they could better cope with someone in their family or circle of friends who needed recovery services for their addiction.

The impact of your support is great! For every one person we are able to help directly, 25 other family members, friends, neighbors and members of community find some degree of relief from the disease of addiction.

Thank you for your support, the impact you are making and the role you play in keeping people alive.

The best way to tell a story about how well we do what we do is to let someone else tell the story. For the past thirteen years, Charity Intelligence Canada has been telling the stories of how your support has been helping Fresh Start be recognized as being among the leaders in fiscal responsibility, social impact and overall excellence in delivering mission focused work that helps house, treat and support people affected by addiction.

"Charity Intelligence’s Top Rated 100 Charities is a list of outstanding charities you can support with confidence this giving season. This list has the 100 charities with the highest point totals based on our rating methodology on 750 charities.

Fresh Start is the only agency on Charity Intelligence Canada's Top 100 List that is in the business of Addiction Recovery, it is one of the Top 10 Impact Charities in Canada (for the fifth consecutive year) on the list and is one of only three Charities that is rated "1" or High for impact of the Top 10."

You have exercised the power to create some amazing changes through your gifts. Consider continuing to create great change and be sure to tell your family and friends about the difference you are making and invite them to join you.

Fresh Start is grateful for the difference that you make. 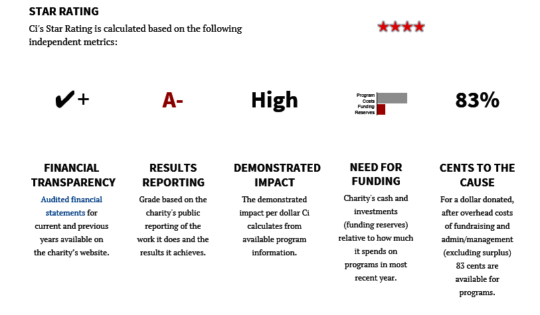 Your support continues to give new hope and life 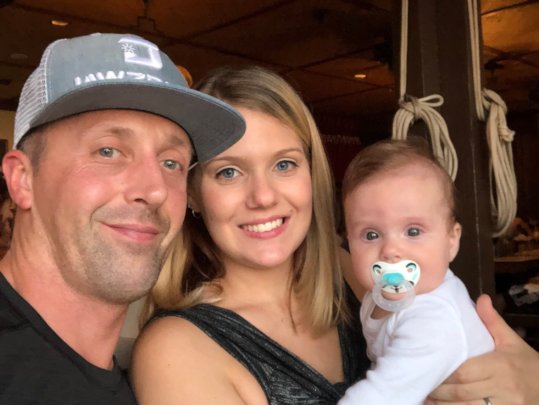 Chad and his Family

Your support has helped men like Chad and Rene.

Chad just celebrated six years in long term recovery and one year as a father. Recently, Chad and his wife celebrated their daughter Zoey's FIRST birthday. We know without your support, Chad’s life and his family’s life would be very different.

At the end of each month, we celebrate milestones of recovery in months and years. Rumpel Hall (our gymnasium) has jerseys hanging from the rafters with the last names and clean dates of men who have achieved continuous recovery. They also bear the numbers 5, 10, 15 and 20 - to signify the numbers of years of success and inspire others to follow in their footsteps. Chad's jersey is among those.

Rene is another man whose life has been transformed, thanks to your kindness. 18 months ago, Rene was lost, addicted to opioids and had no hope or will to live.  After several overdoses and stays in homeless shelters, he had had enough of that life and decided to reach out for help. It was then that he found Fresh Start Recovery Centre.

Rene Says "With your generosity and that of others like you the programs at Fresh Start have helped me become the man I am today. I can honestly say that if it wasn’t for you; there is a chance I wouldn’t even be here (alive) today as I could not afford to pay for this amazing Addiction Treatment Program.”

“In these last 18 months, I’ve changed a lot. I went to school and have become a personal fitness trainer and a nutritionist. I am also working full-time for Fresh Start on their Eleven-Eleven food truck (Fresh Start’s Social Enterprise).”

“You have helped me earn the trust of my family and I have been able to become the best version of myself and continue to grow and thrive. Thanks for giving me hope and helping to make my dreams come true. My family thanks you too"

Your contributions have truly made a difference by transforming and saving lives.

To see some of the other ways that you have helped, please see our 2018 Fresh Start Annual Report

Thank you for your gifts. 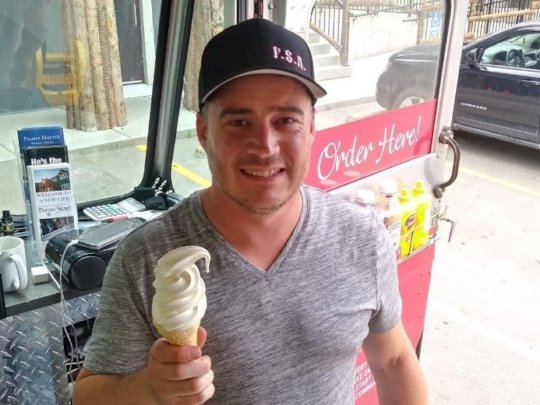 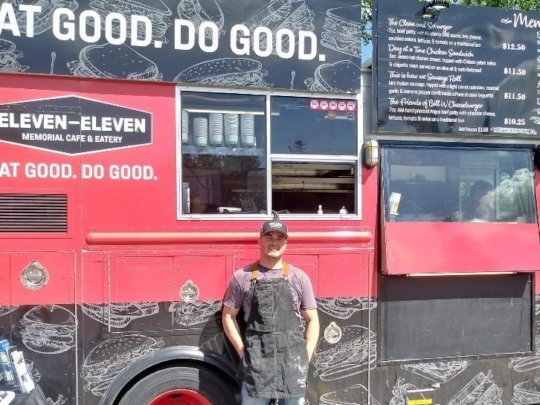 Rene in front of the Eleven-Eleven Food Truck 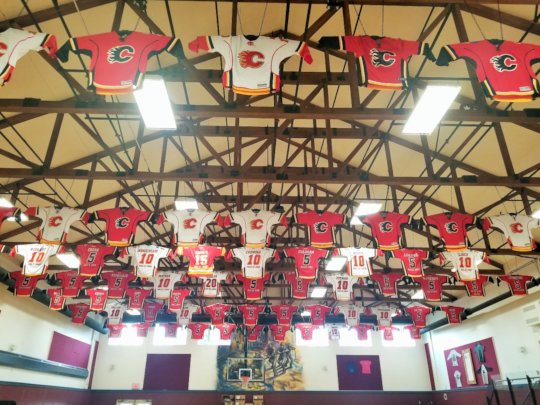 Jerseys Represent and Inspire Recovery
1 2 3 ›
WARNING: Javascript is currently disabled or is not available in your browser. GlobalGiving makes extensive use of Javascript and will not function properly with Javascript disabled. Please enable Javascript and refresh this page.