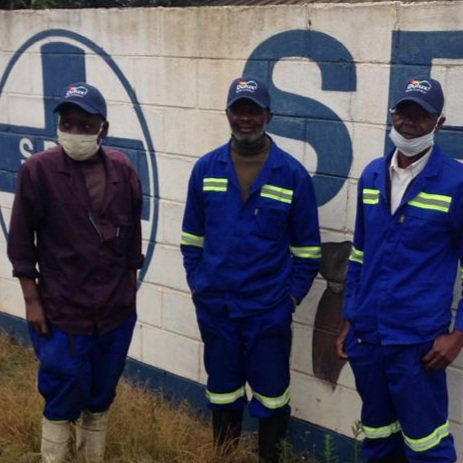 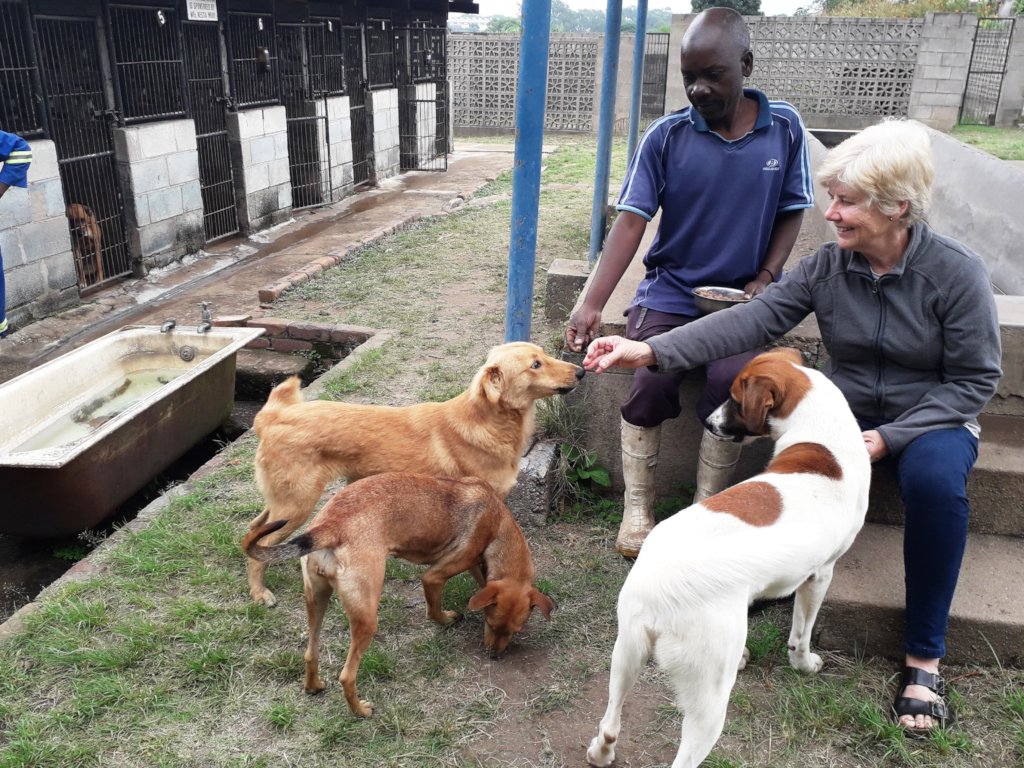 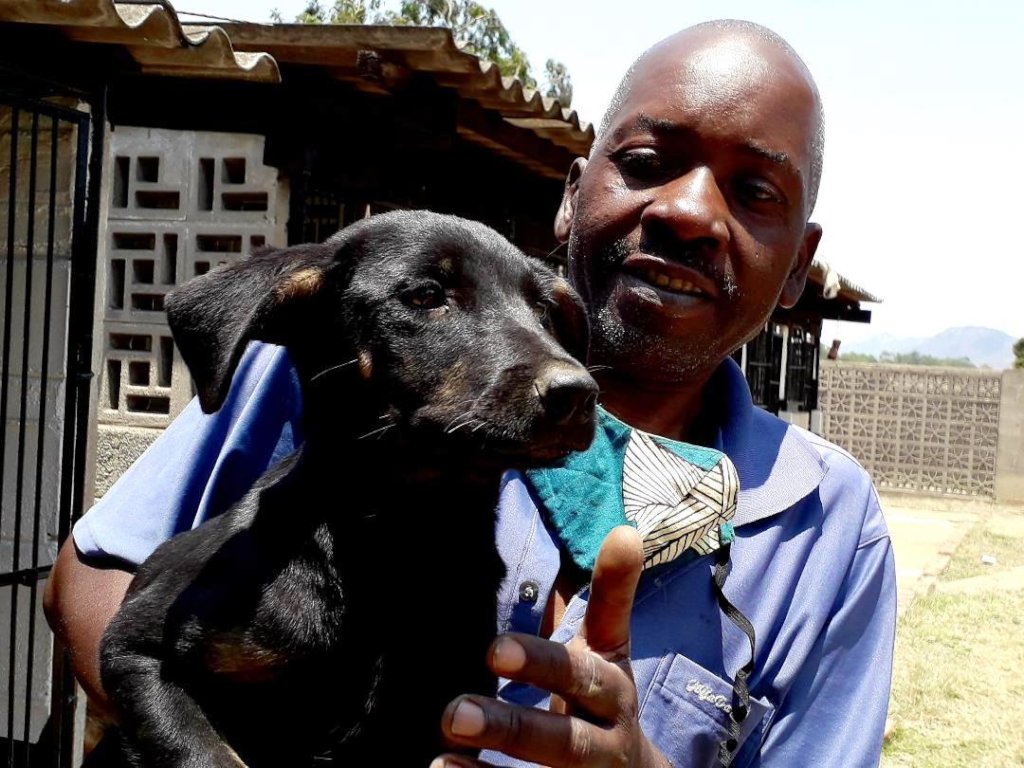 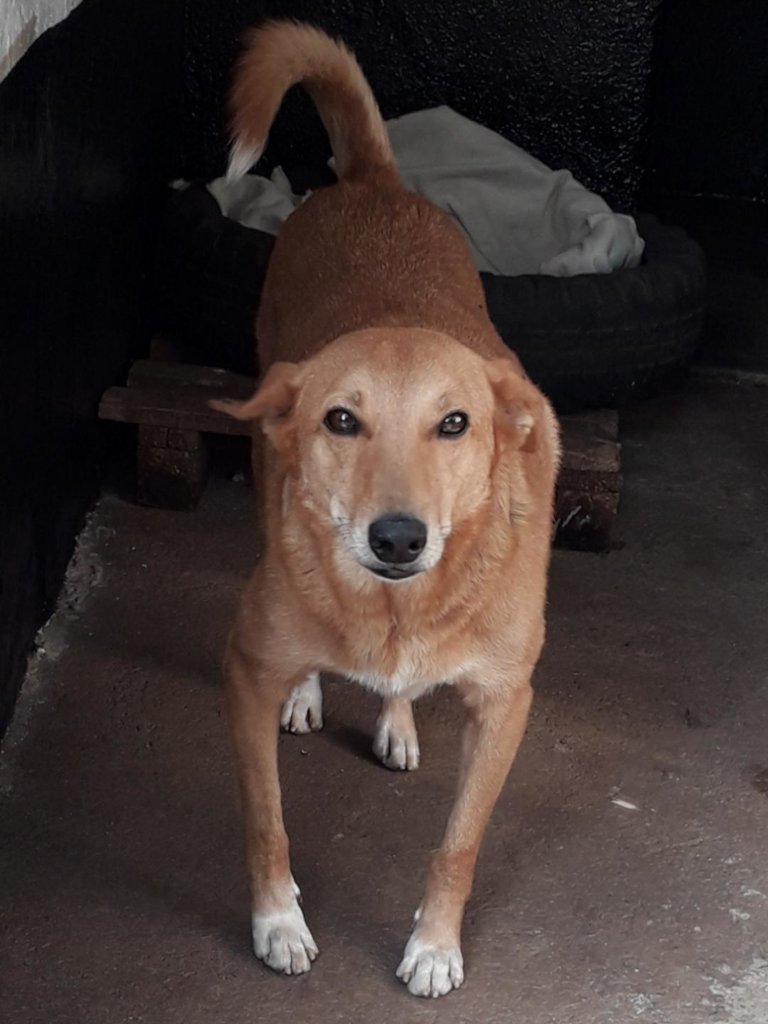 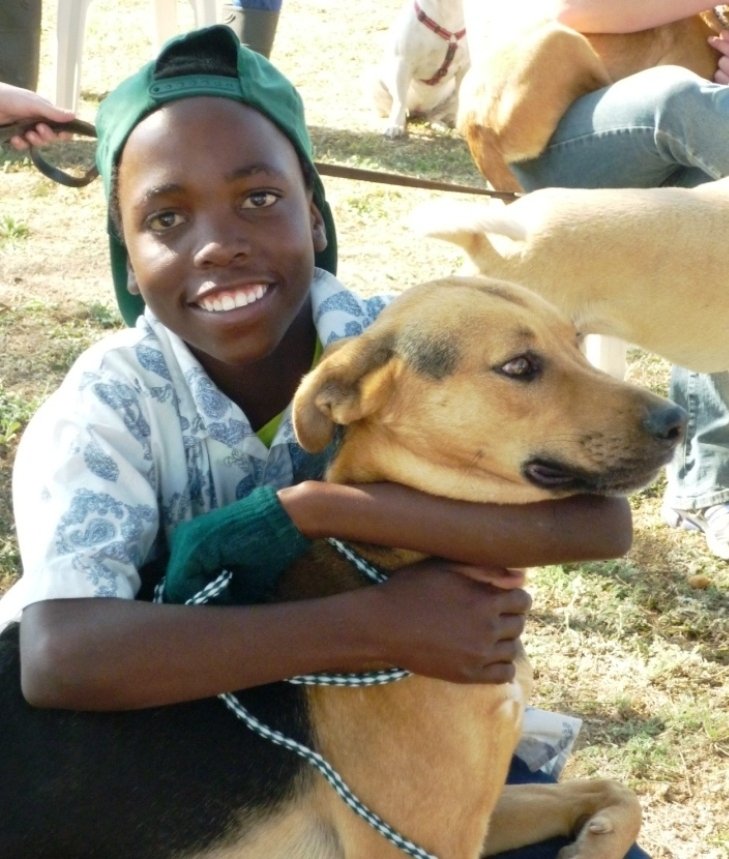 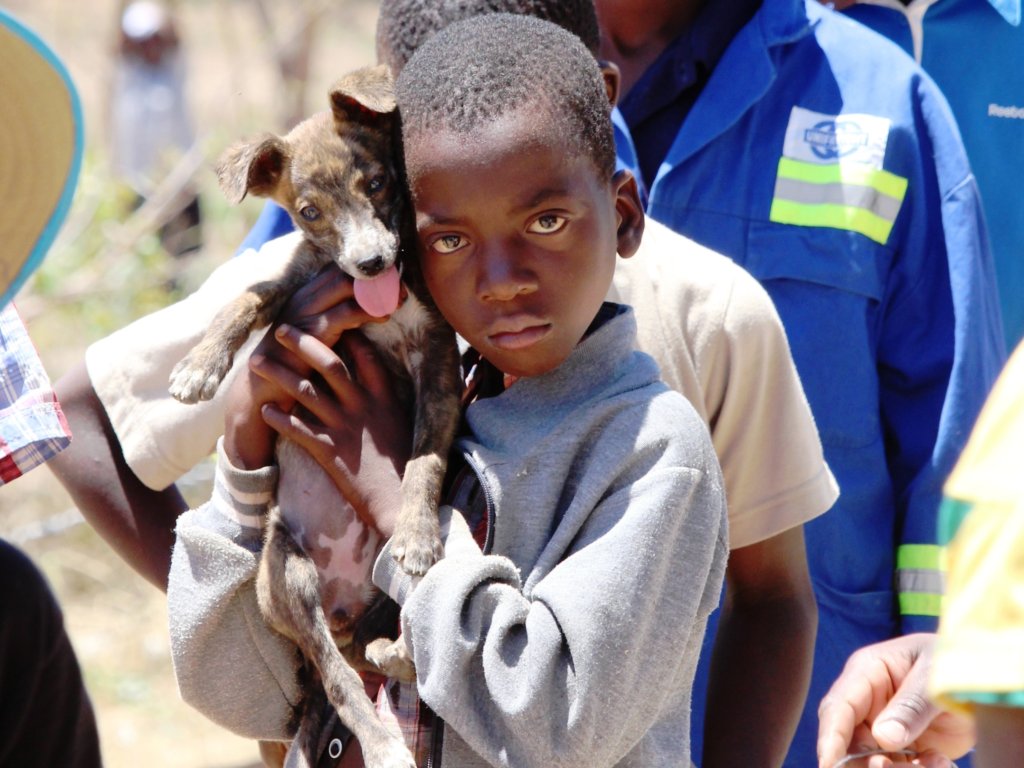 Christmas, and what it means for us.
Christmas is expected to be the happiest time of the year. People just seem kinder, more willing to make eye contact, and to smile and wish you well.  However, on the contrary, December can be a...

He Ain't Heavy, He's My Brother
HE AINT HEAVY, HE’S MY BROTHER, so on we go…. Wherever you are in the world, the moon is full tonight.  This we have in common. But nature’s soundtrack makes each place unique....

WHEN FEAR VS FEARLESSNESS, WE KEEP ON TRUCKIN'
There are no words that will be able to portray the sense of quiet aloneness we feel in the small towns of Zimbabwe at this time of the Novel Coronavirus, Covid-19. If the first world cannot get their...
1 2 3 4 5 6 7 ›
Read All Project Reports
WARNING: Javascript is currently disabled or is not available in your browser. GlobalGiving makes extensive use of Javascript and will not function properly with Javascript disabled. Please enable Javascript and refresh this page.