I am missing my Friend Solomon 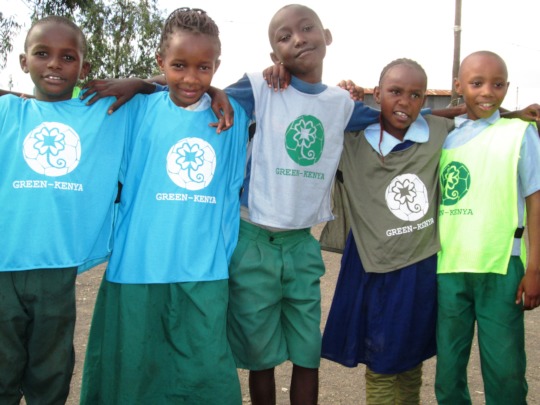 Schools have been on holiday for the last four weeks as per the government of Kenya school calendar and we have been having series of meetings amongst ourselves to prepare for the last term of the year.

As the schools reopen, I am looking forward to meet with a boy who has become one of my best friend in Mukuru, I will call him Solomon for the sake of protecting his identity. When I visited his school for the first time, Solomon was not friendly to his class mate, some of his class mates were actually making fun of him, he never used to come to our sessions, he used to remain outside the classroom isolated.

I came to know about Solomon’s predicament when I went to remind his teacher about the time the Children should come for the session. I greeted him but he was not receptive as other Children were and that caught my attention, I enquire about him from his class teacher, but the female teacher had no clue about what was wrong with Solomon but she mentioned that his parents are having domestic violence.

The next day I insisted that we go with Solomon to the field and I involved him in the session, he played but he was not that involved, I decided to keep him neat me in the circle so that he would not feel with drawn, According to the teacher, Solomon never used to do anything in class and he was always fearful.

I tagged alomg with Solomon and the story has now changed, Its now four months down line and Solomon has completely transformed, he is laughing to the jokes from his peers, something that never used to happen and he one time did a shout,  a signature tune to finish the session on a high note.

The last time I talked with her teacher about Solom’s progress, she told me that Solomon did not sit for second term exams,that worries me. One of the assignments that I have when the schools will be reopened will be to find out where is my friend; I will definitely visit his home through the class teacher. I will keep you posted about my findings in the next report…Asante sana /Thank you very much for being the strength beneath our wings. 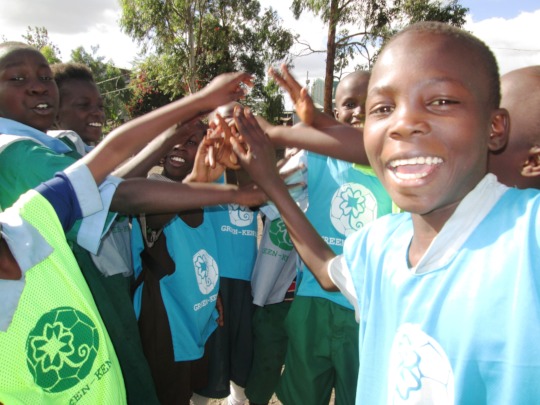 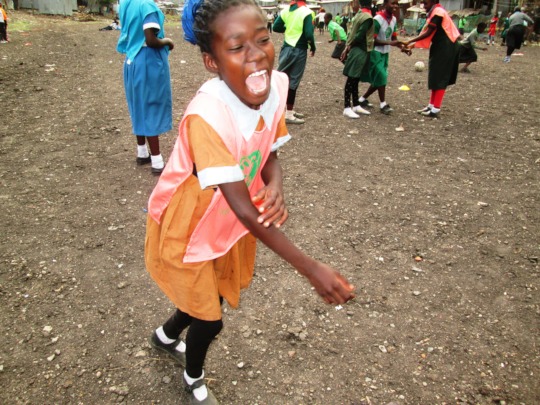 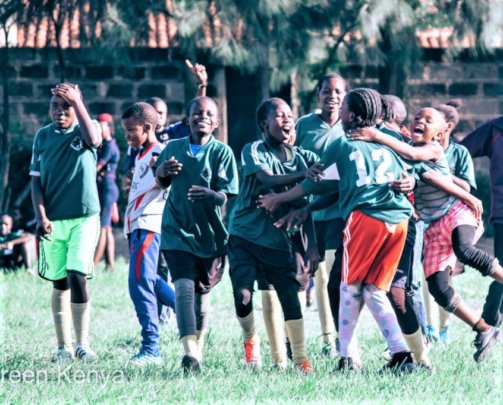 Wasichana Juu is a weekly, 2-hour Sport for Development program that runs 4 times per year, each session is between 6 – 8 weeks (weather permitting).  We provide an opportunity for girls (aged 9 – 19) to participate in a guided open dialogue of health (physical, sexual, psychological), safety (personal, environmental) and leadership (effective leaders, inclusivity, public speaking) while engaging in physical activity.

We are thrilled to announce that our last session, running May 25 – June 22, 2019 has seen a 400% increase in attendance from the February 9 – March 16, 2019 session.  Our addition of incorporating a Girls Football League has seen our numbers grow from 23 to 90 young women participating in our Saturday program.  Our mini-league has 6 teams that compete every Saturday and then participate in the discussion group.

We have engaged the girls in discussions about the consequences of drug and alcohol abuse, education regarding healthy and abnormal menstrual cycles and when to seek medical attention, and the potential risks of entering into sexual relationships, including pregnancy, STD’s and HIV/Aids.

We try to empower the young women, show them that knowledge is power.  Having the young women be able to make educated decisions around the social pressures they face is a step forward in the right direction.  We emphasise that through education they will have more opportunities to better support their families, have more enriched relationships and be able to make informed life decisions.

We will continue to focus our program in two slums of Nairob; Mukuru Kwa Njena and Shauri Moyo and are preparing ourselves for the next 400% increase.

We look forward to the next few months and see where the girls lead us. 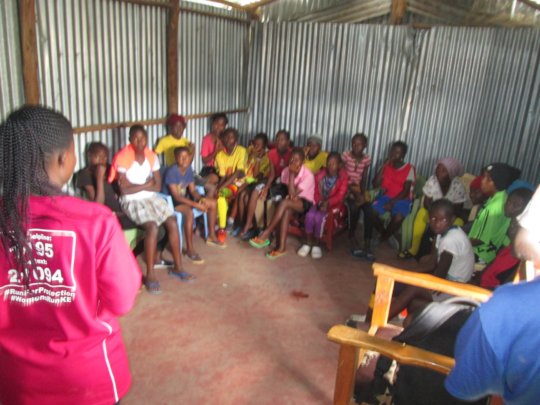 The emergence of Green-Kenya committee in Mukuru 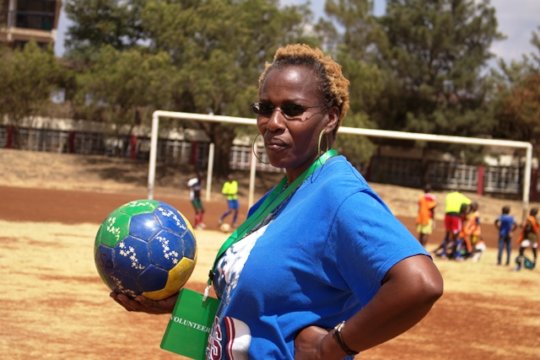 One of the teacher helping during the sessions

We have so far conducted 57 sessions out of possible 60 sessions to 300 Children who are taking part in Community Impact Program this because of exams or public holidays that encroach in our sessions. The youth league has now attracted 380 Children from the age of 15 years and below; 280 boys and 100 girls, the number of girls attending Green-Kenya sessions in the youth league has increased because there been a room for girls to participate in the league.

In the month of May, we had 85% attendance by all  the category in our programs, compared with 88% in the month of March. This is because many pupils changed the schools to Government schools especially when they are about to do their Kenya Certificate of  Primary Education (KCPE) which gives them an upper hand when it comes to getting a chance to national schools.

One of the program that has evolved in to two programs (Youth league and Wasichana Juu) that is transforming the lives of youths in Mukuru kwa Ruben is Community Impact program.

Community Impact Program is based on self-directed or participatory model of development through sport. Participatory education is a new dynamic for many children; the Kenyan school system does not currently strongly support learning through doing. By exposing the children to open discussion and requesting their input, we are teaching them that their opinions are important.  By posing questions on unexplored topics to the youth, we are setting the seeds for critical thinking.

The evaluation meeting was geared to get the feedback from the teachers who spend more time with our participant during the lessons. During the evaluation meeting, it was suggested that Green-Kenya committee team be formed and its mandate be, to safe guard the Children from Abuse, create  safe space for Children to participate in purposeful play, economic empowerment and to ensure community involvement in Green-Kenya activities.

We believe that through these kind of engagement will be able to develop psycho social support in the community and help bring all rounded young person who knows that the community cares for them. It will also improve our program delivery by involving the opinion of the larger community that we work in. 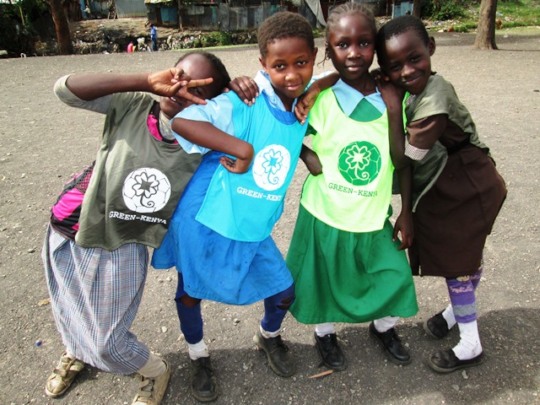 Community Impact Program sessions
‹ 1 2 3 4 5 6 7 8 9 10 ›
WARNING: Javascript is currently disabled or is not available in your browser. GlobalGiving makes extensive use of Javascript and will not function properly with Javascript disabled. Please enable Javascript and refresh this page.