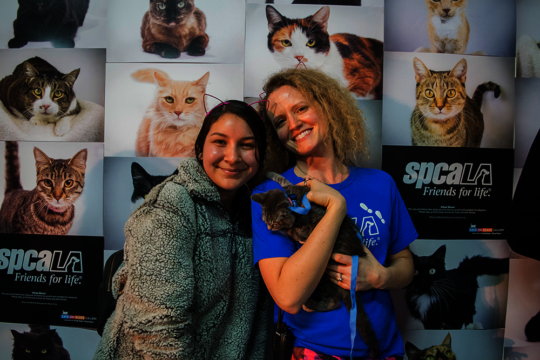 Cats on Glass Adoption in front of Adopted Wall

Between the Woolsey fire, flash floods, mudslides, the government shutdown, and a fluctuating market, 2018 was difficult for many of us.

Nevertheless, thanks to the support of people like you, this year is already giving way to a brighter, more humane future.

Over just 10 days in January, we adopted out 127 cats - mostly adults and seniors - thanks to the Cats on Glass Gallery partnership with Fresh Step® Clean Paws™.  Not only did these cats find wonderful, forever homes, but their adoptions also helped us make way for the influx of kittens and cats we are already seeing this kitten season.

Pet adoptions, animal cruelty investigations, violence-prevention programs, and much more are only possible because of you. 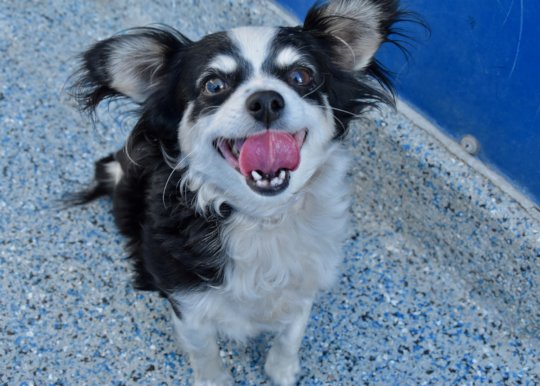 We are grateful for you - our volunteers, our donors, our employees, our students, our adopters, our clients, our partners, and our supporters.

Because of you, spcaLA has been able to investigate animal cruelty; provide disaster response to animals in the Woolsey fire and in the wake of Hurricane Harvey; offer violence-prevention Humane Education programs for youth; provide behavior enrichment, veterinary care, nourishing food, and plenty of TLC to shelter pets - and so much more.

Here are just a few highlights from the past year:

Learn more about what you've helped spcaLA accomplish in our annual publication, Friends for Life.

On behalf of everyone at spcaLA, I thank you for your support! 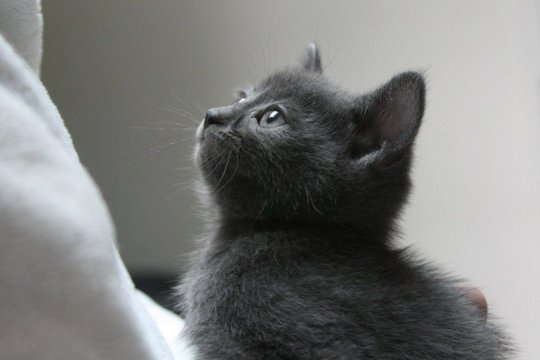 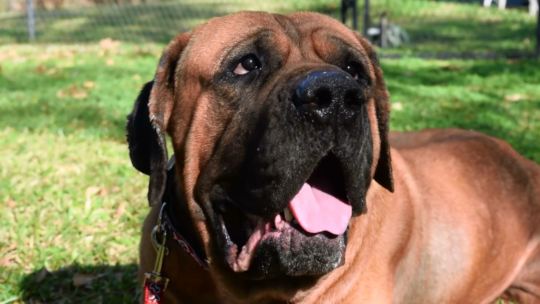 - Below, please find the content of a recent press release by spcaLA -

Dog, once at risk for death due to malnutrition, adopted by loving family

Darian David Webb (DOB 02-02-1970) pleaded guilty in court case #BA465398 to one felony count of Penal Code 597(b), animal cruelty, for his part in the neglect of Bosco, a three-year-old Cane Corso in his care. The conviction is the result of an investigation by Society for the Prevention of Cruelty to Animals Los Angeles (spcaLA).

Webb was sentenced to three years formal probation with three years of state prison suspended, 20 days of Cal Trans community service, a 16-session animal neglect class, 10-year prohibition on possessing, owning, or having custody of any animals per PC 597.9, search conditions, $400 fine, and restitution. The restitution hearing is set for October 31, 2018.

spcaLA Humane Officers responding to an animal cruelty tip on the 700 block of W. 59th Street in Los Angeles, CA, found a thin, but alert Bosco, with a mange-like skin condition. After Warnings of Violation were ignored, spcaLA and officers from LAPD 77th Division executed a search warrant and removed Bosco from the property.

Bosco was immediately taken to a veterinary hospital where he received medical care. Upon examination, Bosco’s recorded weight was approximately 105 pounds. An ideal weight for his age and breed would be between 125-147 pounds. The veterinarian concluded that Bosco “suffered and is in pain due to his lack of adequate medical care, husbandry, and provision of his daily needs” and that his condition was due to chronic neglect.” Furthermore, “if Bosco’s level of neglect continued, he would have been at a high risk of death as a result of malnutrition.”

During the last year with spcaLA, Bosco received medical care that addressed his skin condition and malnutrition, and extensive one-on-one training with the spcaLA Animal Behavior and Training Department.

Earlier this month, a loving family adopted Bosco. According to Sara Taylor CPDT-KA, Director of spcaLA Animal Behavior and Training Department, the adopting family is a perfect fit for Bosco: “They have always rescued large breed dogs, use positive reinforcement training methods, and are sensitive to the dog’s temperament and needs.”