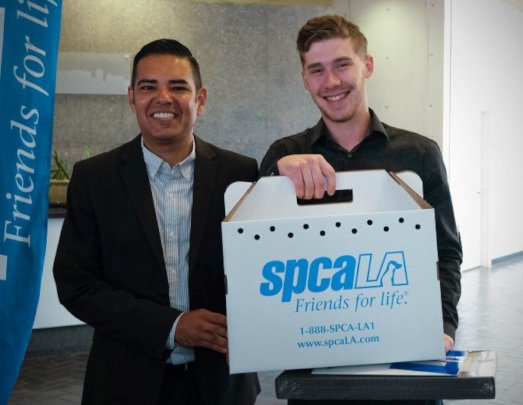 Recently, the City of Long Beach gathered to hear about the city’s accomplishments over the past year, during the State of the City address by Long Beach Mayor Robert Garcia.

So many of the positive, laudable achievements in animal welfare in the Long Beach community are because of the support of people like you, as well as the amazing work of spcaLA and city staff and volunteers - thank you!

In the late 1990s, forward-thinking Long Beach Mayor, Beverly O’Neill, and a like-minded council recognized the need for a new approach to animal welfare. At the time, the city was impounding over 14,000 animals a year and had outgrown their Willow Street shelter. The city asked spcaLA - a charity, not a government agency or bureau - for help.

Because of people like you, we helped! spcaLA fundraised an excess of $6 million for initial construction and opened Phase I of the spcaLA P.D. Pitchford Companion Animal Village & Education Center in 2001.

Your support helped spcaLA find homes for over 40,000 Long Beach animals since the Village opened. And today, the animal impound rate for the city of Long Beach is down to 5,195! These amazing numbers can be accredited to our aggressive adoption programs, robust humane education initiatives, as well as building - and expanding - the Village.

2007: spcaLA opens Phase II of the Village. spcaLA fundraised for and built catteries for stray and feral cats in the care of LBACS. The catteries help to make the transition to adoptions less stressful for the cats. Additionally, phase two boasts an expanded spcaLA Marketplace and the spcaLA Pet Hotel and Grooming Salon.

2009: spcaLA launches the inaugural Air Chihuahua™ flight. Air Chihuahua matches Southern California’s overwhelming supply of Chihuahuas and other small dogs with the demand for them in other parts of North America, thus putting “puppy mills” out of business for lack of clients. The first flyers leave from Long Beach. 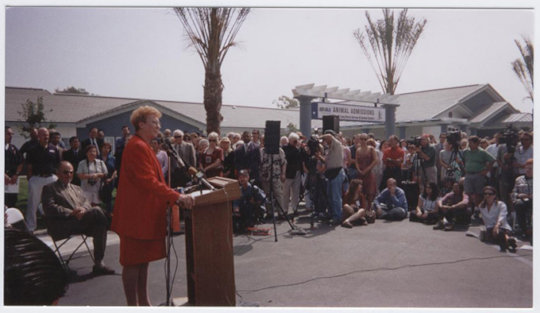 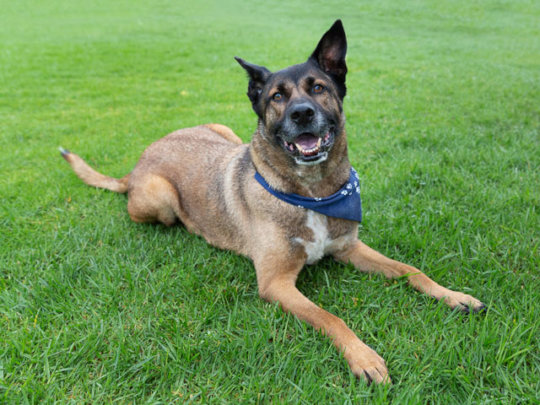 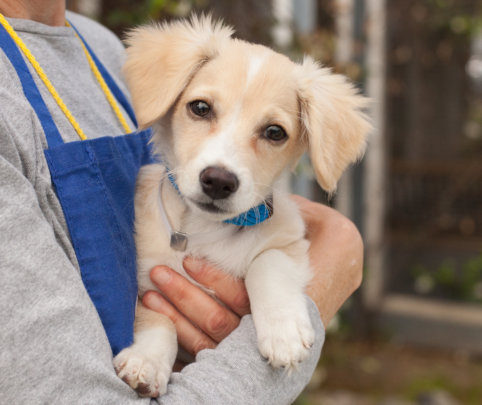 This year will be loud.

Political candidates will demand your attention. Wildfires, hurricanes, and other natural disaster will devastate. Wrongs will need righting.

And, you will respond.

You are compassionate and impassioned. After all, you support spcaLA – an agency whose mission is to prevent cruelty to animals through Education, Law Enforcement, Intervention, and Advocacy. The generosity of caring people like you allows spcaLA to:

As we march into 2020, please continue to hear the call of local abused and abandoned animals. 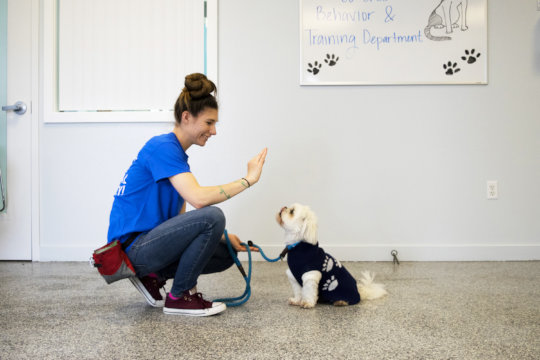 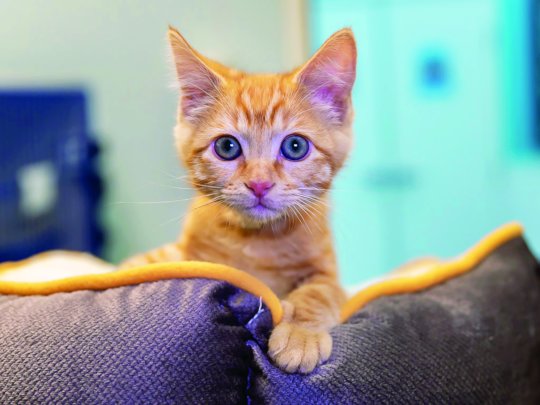 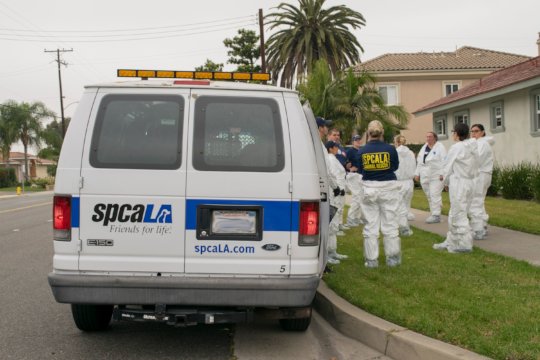 The following is a press release detailing an investigation by spcaLA Animal Cruelty Investigators.

A 26-year-old man has been charged with 52 criminal counts for selling puppies that became very ill soon after they were sold to more than two dozen victims, the Los Angeles County District Attorney’s Office announced. The charges are the result of an investigation by Society for the Prevention of Cruelty to Animals Los Angeles (spcaLA).

Gustavo Gonzalez of Downey faces 28 felony counts of cruelty to an animal, one felony count each of first-degree residential burglary and grand theft as well as 22 misdemeanor counts of petty theft.

The case is being tried by Deputy District Attorneys Kimberly Abourezk, Animal Cruelty Coordinator, and Duke Chau of the Consumer Protection Division.

The criminal complaint charges Gonzalez with selling 28 sick puppies to 25 families throughout Southern California from February 2018 to April 2019. Most of the puppies died after the victims brought them to their homes, the prosecutors said.

Bail is set at $740,000. If convicted as charged, the defendant faces a possible maximum sentence of 36 years in custody.

Anyone who believes they may have been a victim is encouraged to call the Los Angeles County Department of Consumer and Business Affairs at (800) 593-8222.

The case remains under investigation by the Society for the Prevention of Cruelty to Animals Los Angeles, DCBA, the District Attorney’s Office Bureau of Investigation and the Downey Police Department.