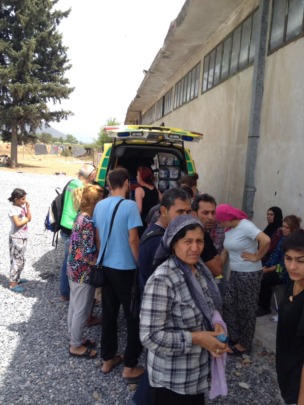 We hope that everyone is doing well and doing their best to stay cool during these hot summer days. Another month is in the books for the CARS Program and we have lots to share and report with you all.

Figures: Below, we have included some impact numbers to give you a general sense of the program's statistical relationship to the relief effort:

Health Risks: Here is a list of the common ailments and medical needs our team is facing on the ground:

Programmatic Challenges: Right now, the CARS team faces several challenges. Amongst the largest of these challenges is the intense summer heat, the Ramadan fast, and the closure of EKO camp in mid-June. The closure has forced our team to work elsewhere and while we are still seeing many patients, the team was quite disheartened to see thousands of refugees - many of which they had formed strong bonds with - relocated to disparate parts of the country. Ramadan fasting has

Ramadan fasting has resulted in a greater risk of heat exhaustion, dehydration, and malnutrition. This, mixed with an extra hot summer in Greece, has led to heightened levels of health complications for refugees within the camps.

Closing Updates: The CARS team is now working in camps outside of Thessaloniki (the second largest city in Greece) and is currently reaching out to military camps to obtain permanent placement now that EKO is closed.

As always, thank you all so much for supporting COHI's work and the CARS Program. It is because of your help that we are able to make everything I mentioned above happen. We are quite excited about our upcoming Syrian Midwife Technical Training Workshop coming up on July 11 in Gaziantep, Turkey. We will be posting a lot about it on our social media channels if you wish to learn more.

If you have any additional questions, please contact Lucas as lpastorfieldli@cohintl.org.

So full of appreciation, 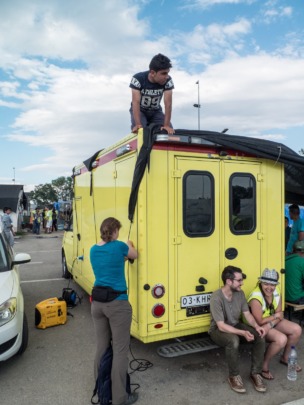 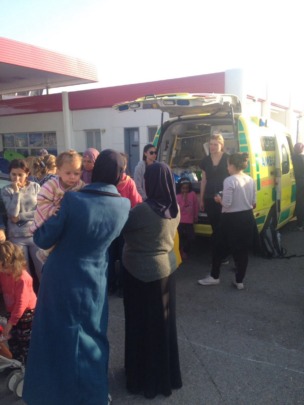 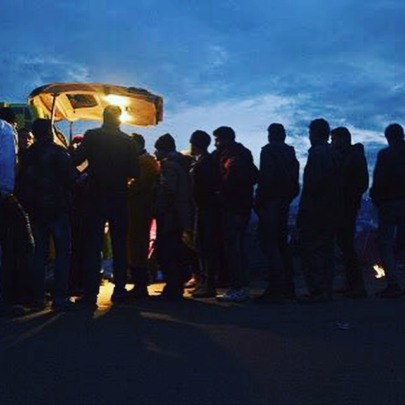 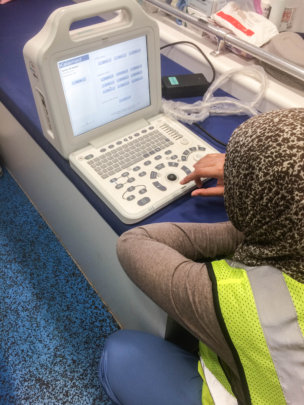