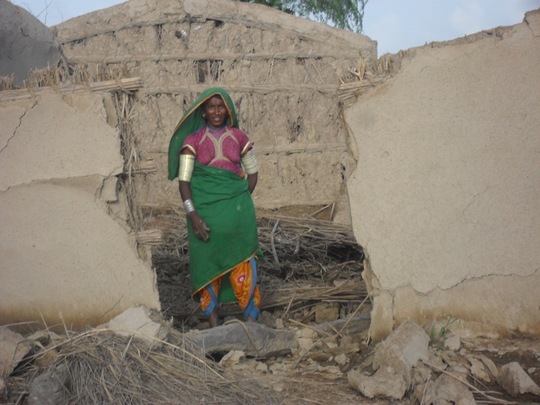 Hope this project will create new hope for 100 families and some 1,000 people to get residency at their door step 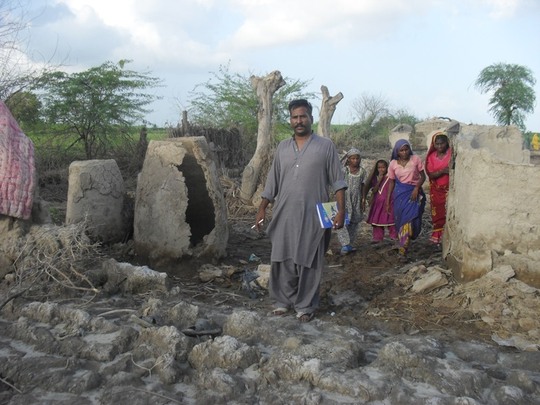 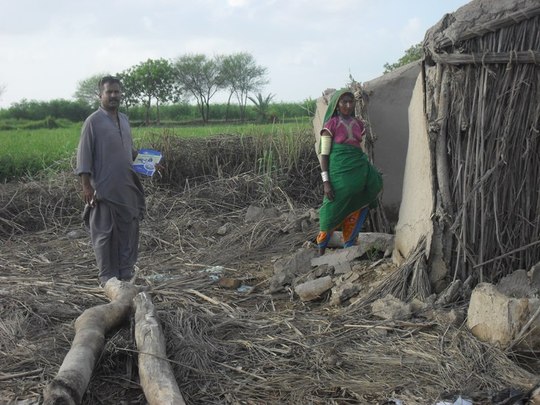 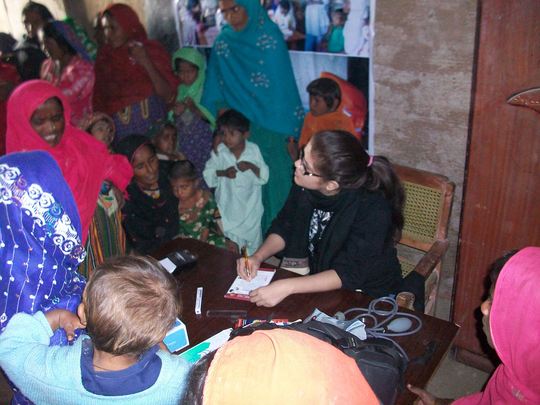 About 5000 families from Oct 2011 to Jan 2012 received medical care, medicine help, patients from all age groups were seen by our doctors through medical amps at village level. Among the seen, patients with skin pathologies were noticeable with diseases such as folliculitis ,impetigo and scabies being their companions for an unknown time. Waterborne diseases  followed next with gastroenteritis ,typhoid fever ,cholera and plain diarrhea toping among this group. Malaria continued to pose a major threat as ever with dengue as its worst and final attack.

Women in general and in their gestational periods presented with iron deficiency anemia and complained of general body weakness and fatigue.

Children mostly presented with discharging ears and otitis, malnutrition and being underweight drew our  maximum attention.

The medical camps were successful. Proper assessment was done the individual problems were sorted out .Medical advice was given along with proper counseling of individuals and their families. General Hygiene awareness and health education was imparted.

Medicines such as Multivitamins,Iron supplements,Mineral supplements, specific antibiotics, skin ointments and insect repellants were provided Oral rehydrating formulas were distributed among masses at large. A lot of people were benefited from this effort of  AHD. 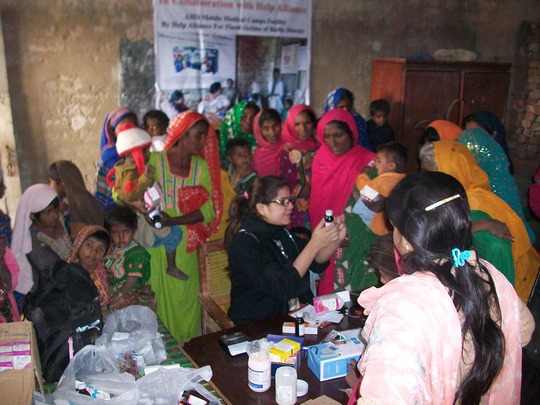 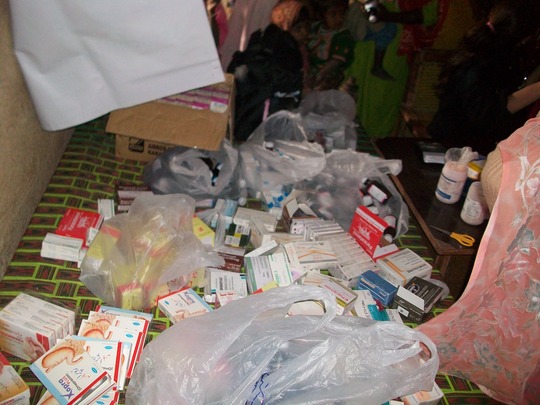 Medicine for patients for free distribution 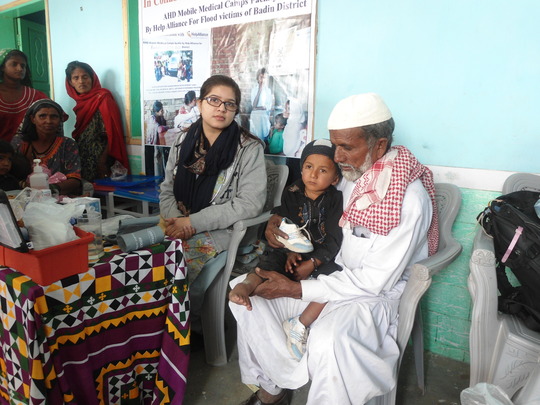 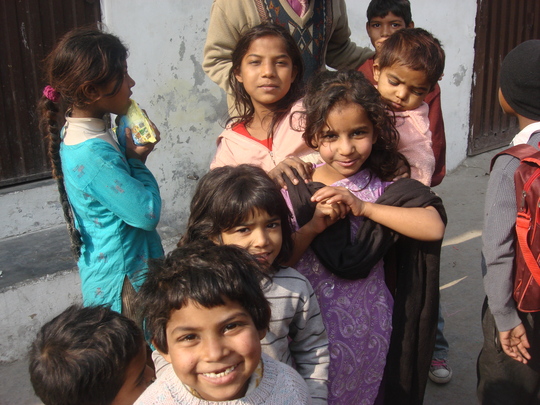 10 slum dweller areas near Lahore & Hyderabad belong to a lower labor class with a very low income. They are laborers; sweepers, gardeners, security guards and factory workers. Prior to the factory area nearby, most of them don't find work on regular daily basis.50% of their daily wage is utilized to buy firewood’s and cow-dung cakes used to cook their food as the village still lacks sui gas.  Living in the centre of government and private schools their children are deprived of quality education just because of their poor financial condition. Government schools are of very poor condition and private schools are out of their pocket power.

Due to bad sanitation and NO means of safe drinking water villagers of Guloo Kot are more at risk for different diseases. No proper dispensary is found in the village to cater the needs of poor sick villagers in case of emergency they have to rush to General Hospital Lahore that’s the only nearby hospital and mostly patient dies during the process of reaching the hospital.

People of this village lack awareness on all sectors whether its

Thanks Global Giving donors for the support to this project, we will be happy to share reports in coming weeks 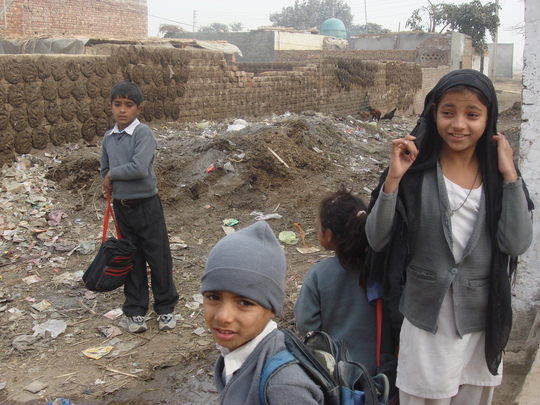 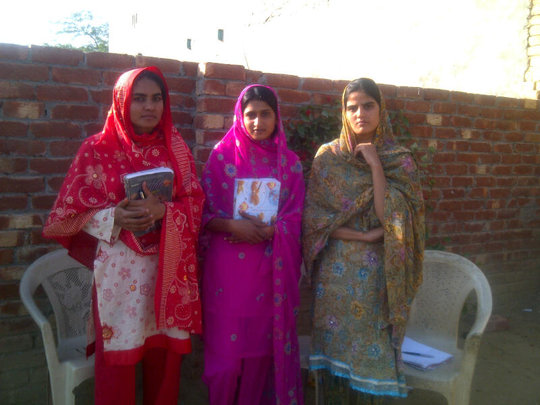 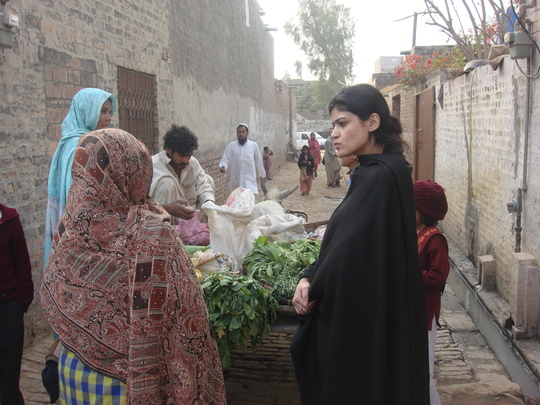 Miss. Shumaila during visit in Slum area Lahore
‹ 1 ... 104 105 106 107 108 109 110 111 ... 120 ›
WARNING: Javascript is currently disabled or is not available in your browser. GlobalGiving makes extensive use of Javascript and will not function properly with Javascript disabled. Please enable Javascript and refresh this page.