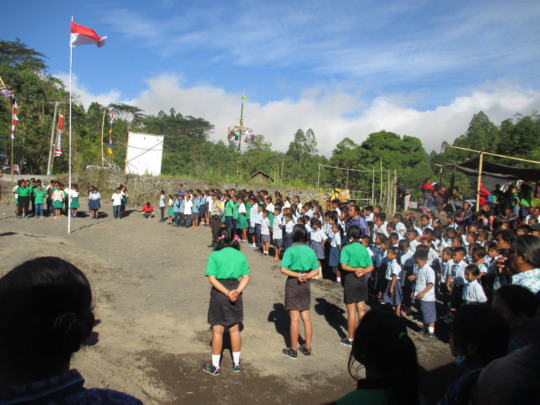 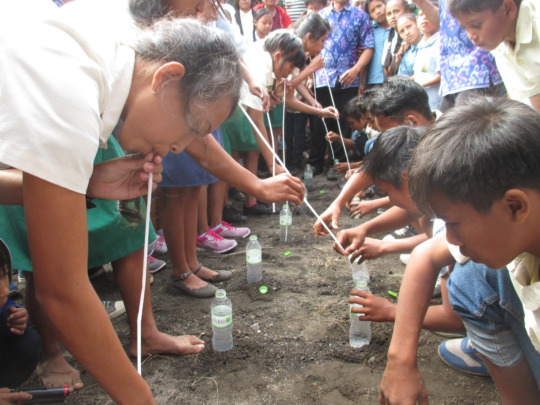 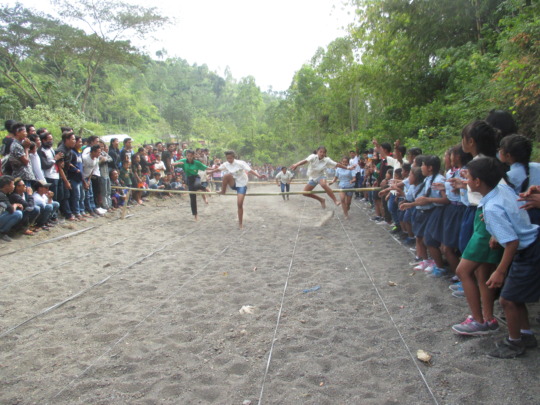 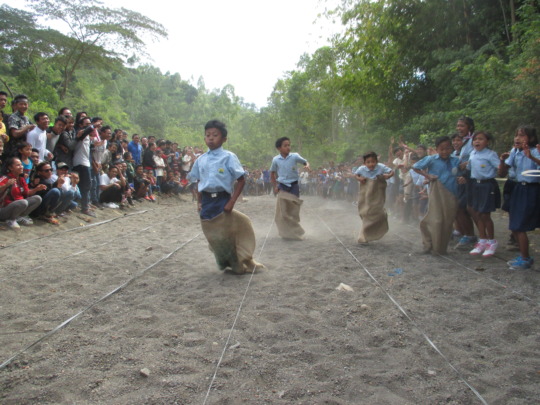 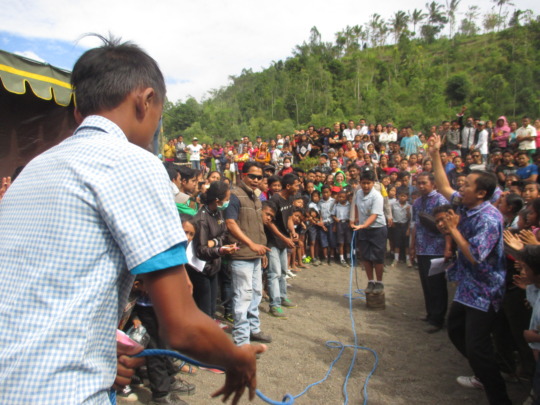 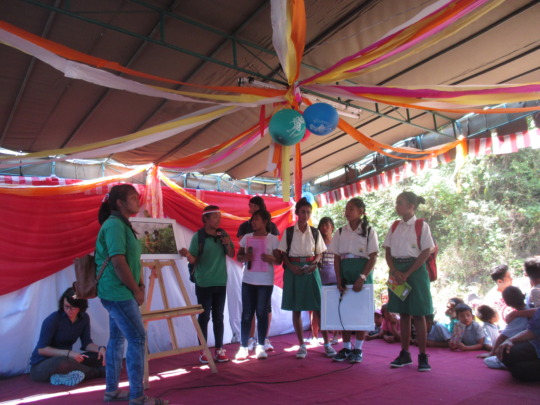 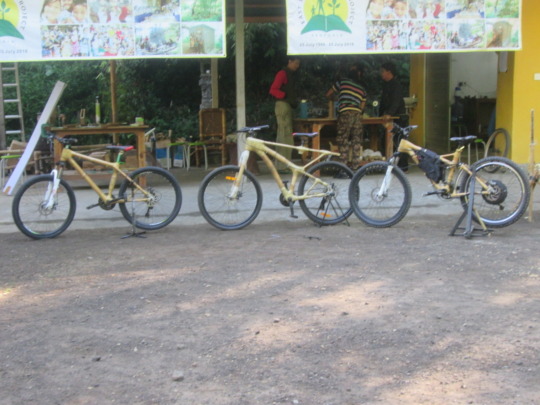 In the 3 months since our last report, the bamboo workshop with its 6 metre long open-sided covered extension has been a thronging hive of activity 6 days a week, with our seven local bamboo team diligently learning and in the last 6 weeks, producing very high quality bamboo bikes and bamboo bike frames for our new Denpasar based partner.

In our previous report, we mentioned our first black bamboo bike order which took longer than expected due to the custom design required by the client and was completed in April and turns eyes wherever it is ridden (see photo). The front and rear bamboo baskets are a work of art, created by our expert bike builder, Deni Nugraha, and a project that I deemed too difficult, but went like clockwork!

With the bamboo bikes now in production, the music instruments orders moving along, the well-equipped bamboo workshop has enabled EBPP to realise a key vision of a successful bamboo business, developed in partnership with the late Ms Linda Garland, where some of our recently graduated high school students will start work as ‘apprentices’ and eventually, with the skills they develop, will be able to start preparing bamboo bike components in their own community, with jointing and finishing executed in the workshop, for bikes that will be marketed by our newly created Social Enterprise, “East Bali Bamboo Bikes”.

None of this would have been possible without the wonderful support of our generous GlobalGiving crowdfunding donors and other supporters who donated direct to our bank account. The selection of photos show many of the amazing activities now possible in our amazing bamboo workshop, bringing a new sense of pride to EBPP team and the local communities who are excited to get involved and learn, many with the hope of becoming bamboo business entrepreneurs. 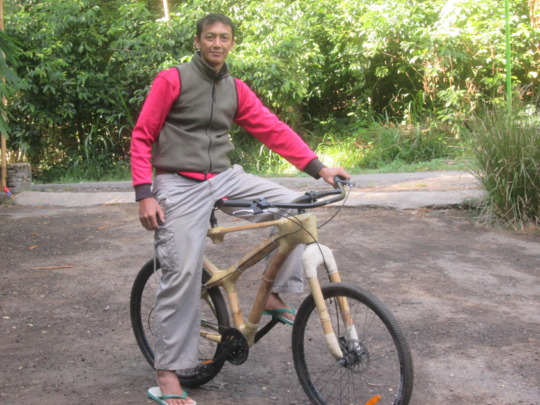 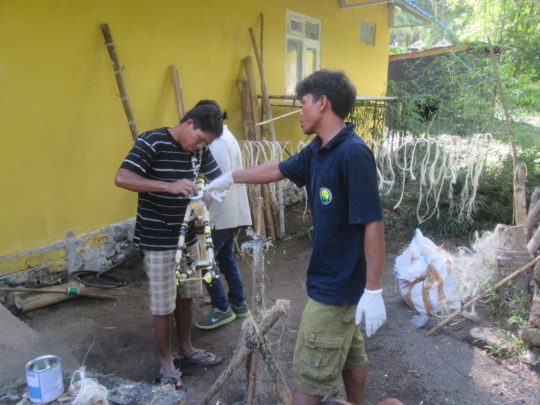 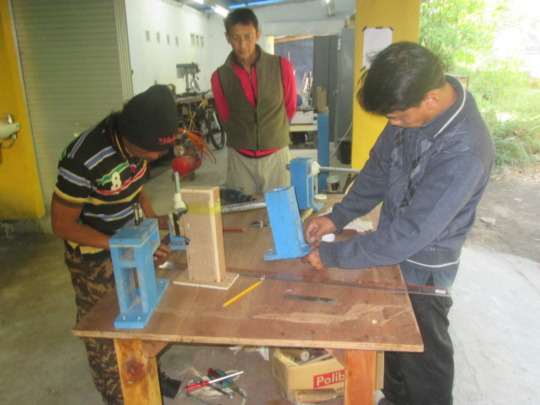 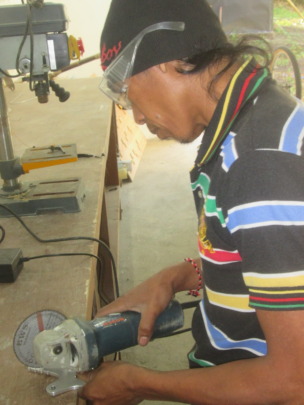 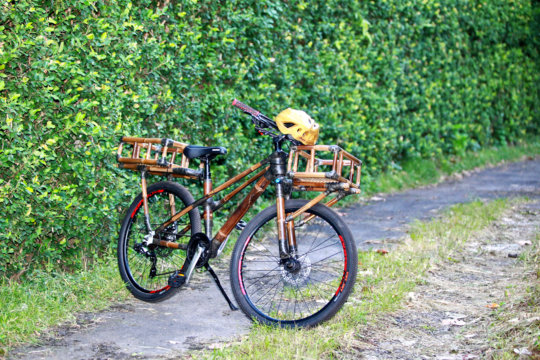 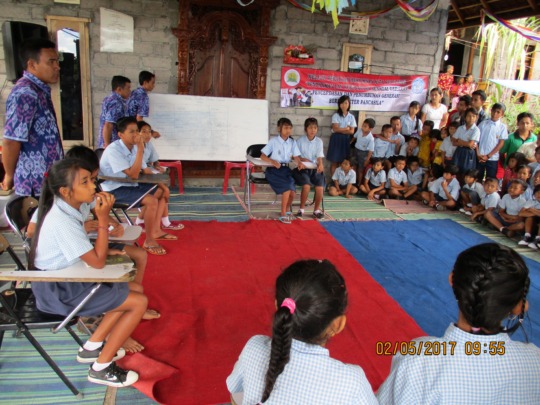 Here we reporting the continuing great developments and activities of our 12 Jatituhu School students sponsored by Global Giving crowdfunding donors
Indonesia National Education Day is commemorated every year on May 2nd in Indonesia. On this day EBPP schools are also celebrating very lively. Various entertainment events such as performing songs, Balinese dance and academic competition of six schools were prepared
It is a joy for the students who are helped by crowdfunding, because this found 12 of Jatituhu students still continuing their education, and being able to join academic quiz competition at the elementary school level: two students joined the competition and they get 3rd place out of EBPP’s 6 schools! A great result and many congratulations!
The activities of the last few months are still focused on academic lessons, as the national examination is almost here, precisely to be held on 21-22 May 2017. Six of the 12 students assisted by crowdfunding will take the final national examination: hopefully they are all successful, so they will be able to continue to the next level or junior high school in July 2017.
Ni Komang P is one of the students who will take the final national exam. Usually, when she gets home from school she always helps her parents work as farmers, but because of the national exam is almost now she is more diligent studying. The subjects she liked best were the science; she was also very good at painting.
"One day I want to be a famous painter and I have to be able to teach others, because the painting is beautiful" said Parti
Life in a remote village, away from the crowds did not diminish Komang's sense of enthusiasm for studying; to go to school she had to walk for an hour by walking through the path and dusty road. Every day she always wakes up early. Before going to school she has to collect the grass for the two cows she was raising and also collect firewood for cooking
Both parents are very proud of her, they always support Komang to always study hard in school in order to have a better future. They are also very grateful to crowdfunding donors, as without this found young Komang cannot go to school
"Many thanks to crowdfunding which has helped ease the burden of my life and help my child to go to school, without you my daughter could never be like now" said Komang's parents. 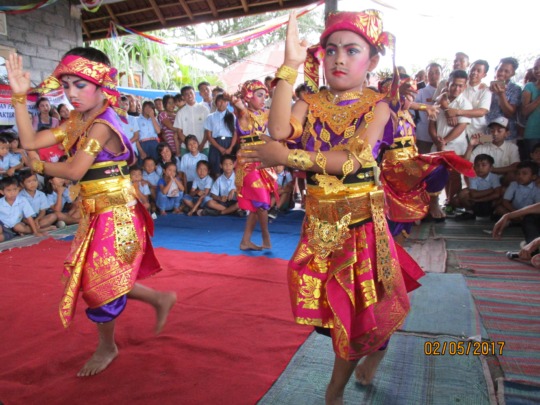 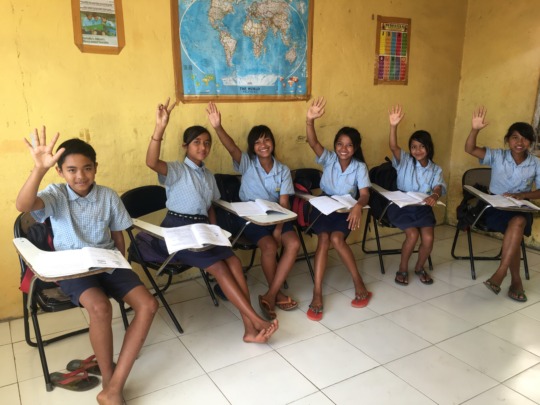 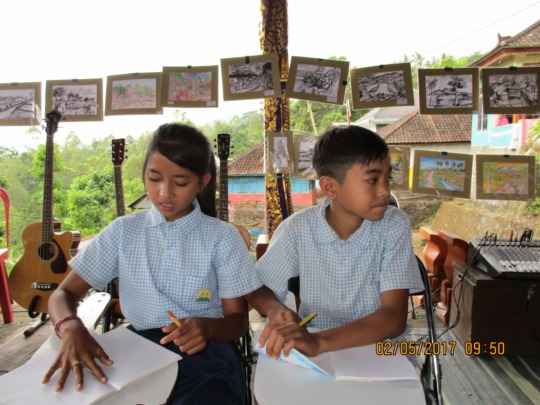 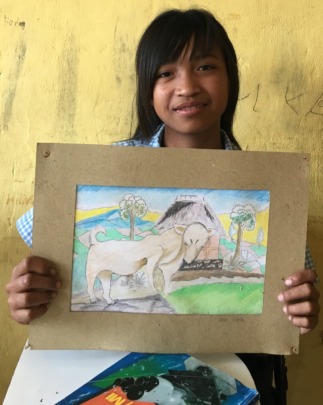 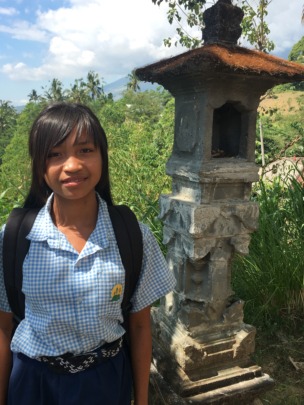