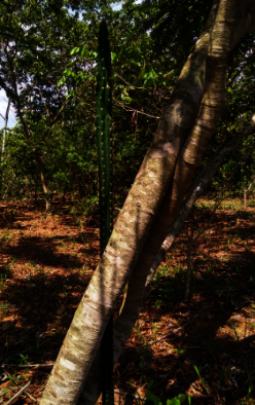 This project began in 2014 and since then your support has:

This cactus is a spontaneous regeneration in our planting site - local nurseries didn't produce this species and we didn't plant it! It indicates that animals who consume this species' edible fruits have been visiting. This item was probably pollinated by bats, who are attracted by the strong-smelling white flowers. 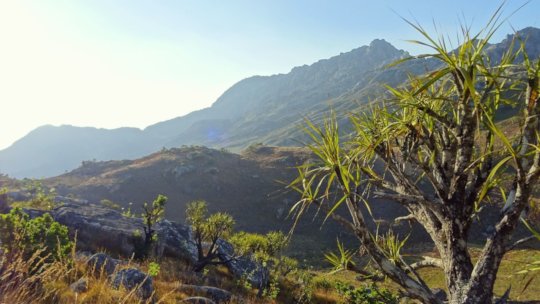 Thank you for joining us at the beginning of this restoration journey in Malawi! This project began in 2019 and we are delighted to share some of our goals and progress to date.

In 2019 firebreak trails have been constructed and maintained

Forest fires are one of the main threats to biodiversity conservation in Mulanje Mountain Forest Reserve. Firebreak construction and maintenance has been found to be one of the main effective measures to slow or stop the spread of a low intensity bushfire. The Nakhonyo community is one of the communities involved in constructing and maintaining firebreaks on Chambe basin on the peak of Mulanje mountain where there are restoration efforts to plant and manage Mulanje cedar and other species. The community is paid for its efforts and so incentivised to be involved. They have managed to clear 99.47 km during the high fire risk months of July through to October. A total of 155 people were involved (116 men and 39 women).

In 2020, your support will contribute to:

We aim to restore 90 ha each year of indigenous forest – equivalent to 108 football pitches.

Restoration techniques are assisted natural generation (ANR) and enrichment planting. In the montane forests, our team plants the endemic Mulanje Cedar, a species that is sensitive to disturbance and not able to generate quickly by itself. Pine trees are also actively planted in a buffer zone around the forest reserve, this provides a source of fuel wood and timber for the local communities to reduce their dependency on the indigenous trees in the forest reserve itself. The Miombo woodlands are restored through ANR – a technique that protects naturally emerging seedlings from disturbance - with up to 70 different tree species, such as the Uapaca and the Brachystegia. This dominant forest type can quickly regenerate.

We purchase pine and cedar tree seedlings from local community nurseries, providing much needed cash income and employment for the communities around the forest reserve. The local communities are also involved in the planting of the trees as well as taking care of their survival in the long term. An education and environmental awareness program for schools will see ten schools raise and transplant seedlings that will eventually improve the school micro-climate, reduce soil erosion and improve soil organic matter and fertility. Some of the trees will be planted at home farms and will form part of agroforestry systems, making the farms more diverse, resilient, productive and sustainable, as well as producing additional benefits such as fodder for livestock. Around 500 grafted mango trees will provide an excellent source of nutrition for the children. 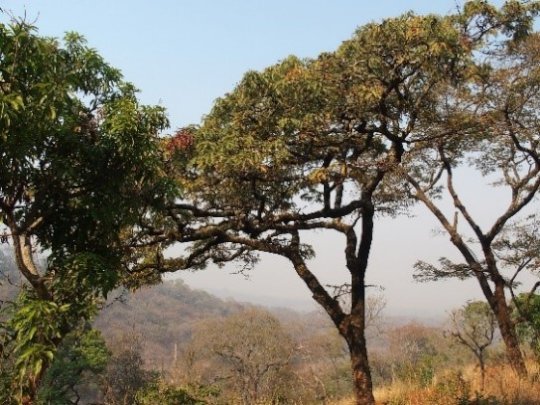 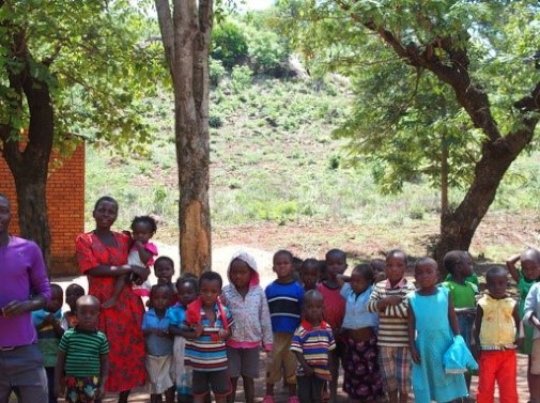 Fighting fires in the Amazon

By Jessica Chalmers - Director of Partnerships 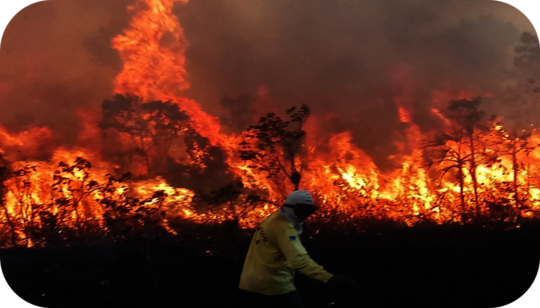 Brazil grabbed international headlines in 2019 when thousands of fires across several Amazon states were burning. We set out to support local partner IDESAM in firefighting and fire prevention activities in Apuí municipality in Amazonas State, which is ranked # 5 in the list of Brazilian cities with the highest number of recent fire outbreaks.In 2019 it had four times as many fires in July and August than than in 2018!

With this support the local fire brigade was able to increase its’ efforts to fight against the fires and to prevent the emergence of new outbreaks. Teams composed of nine brigadiers carried out firefighting actions in 135 fire outbreaks in and around Apuí.  By September and October there had been a significant drop in the recorded fire activity in the area. Of course, this is not only due to the work of the brigade - arrival of rain helps! – however they played a critical role in preventing fire spread when the crisis was at its peak.

Thank you so much for your support! It contributed to:

Firefighting equipment (water pump, hoses) was purchased for the Apuí brigade. A training workshop was also held to support local brigade of Apuí and volunteers demonstrating the use of equipment, firefighting practices, field safety and first aid.

WeForest partner Idesam worked to deliver fire awareness sessions for over 420 people including high school students, parents of students, school staff and teachers in 5 schools in the municipality of Apuí. Recognizing that fire establishment is often used on farms they demonstrated how to lower the risk of fire spreading including the best timing of using fire and how to establish firebreaks.

Over 11,700 seedlings were transported, delivered and planted with over 34 families from the rural area of Apuí.

Launch of the Monitoring and Transparency Platform Alliance Apuí

WeForest partner IDESAM coordinated the launch of the https://aliancaapui.org.br/en/platform to provide monitoring updates on activities and fires in the municipality. 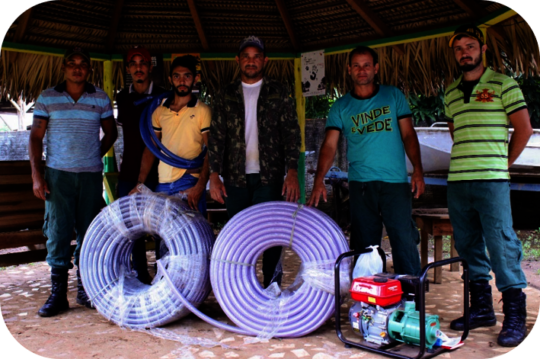 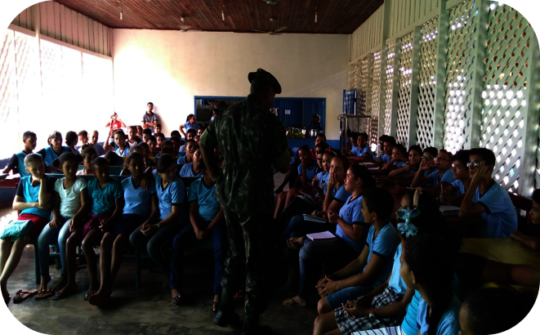 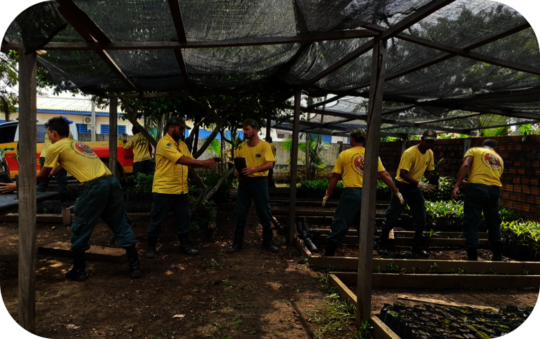 Seedling distribution (c) IDESAM
‹ 1 ... 3 4 5 6 7 8 9 10 ... 29 ›
WARNING: Javascript is currently disabled or is not available in your browser. GlobalGiving makes extensive use of Javascript and will not function properly with Javascript disabled. Please enable Javascript and refresh this page.